Here are all the best Bollywood movies coming out in 2020 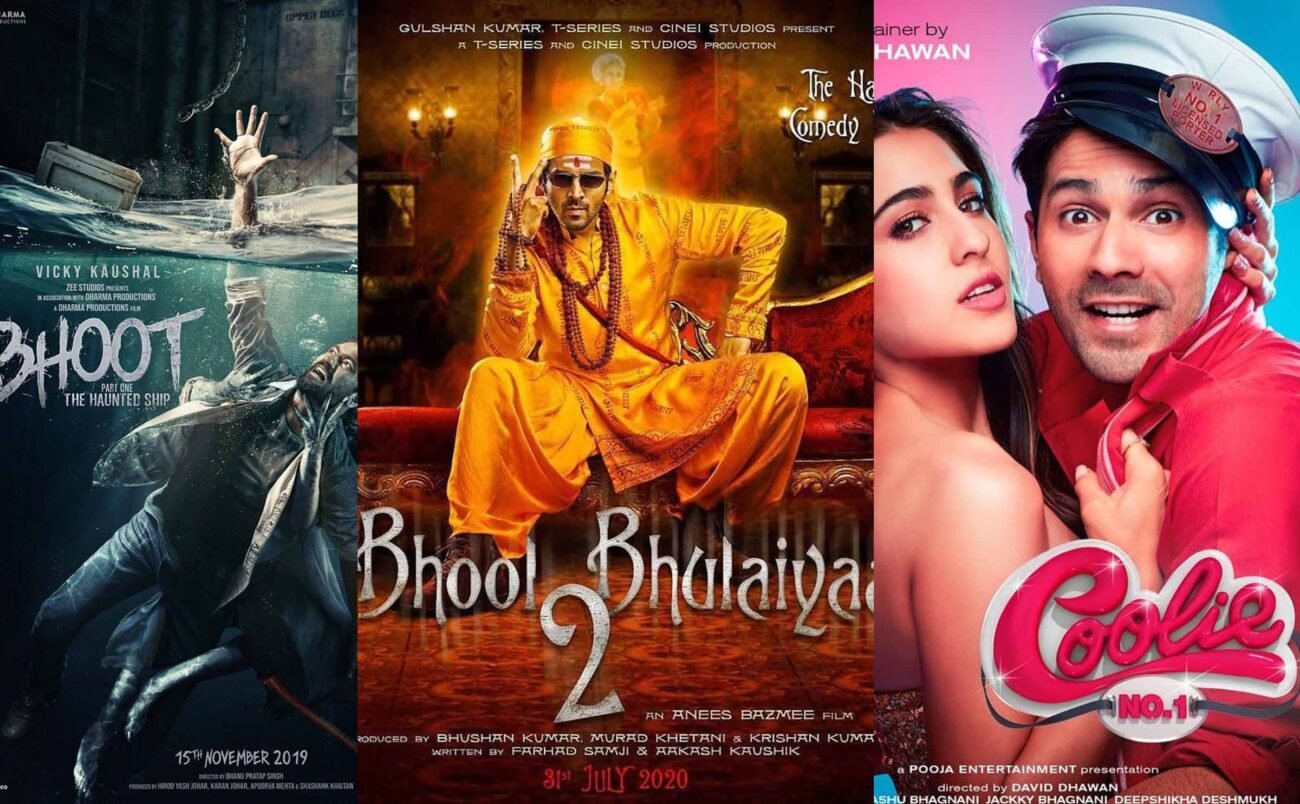 Here are all the best Bollywood movies coming out in 2020

Without much to do nowadays, movies are needed more than ever to allow us an escape into other worlds. We all have our old favorites we like to fall back on but we still look forward to when new movies make their debut.

Bollywood is gearing up to bring us some truly fantastic originals, sequels, and reboots to replenish our supply. We’re here to give you an inside look at what’s coming your way. 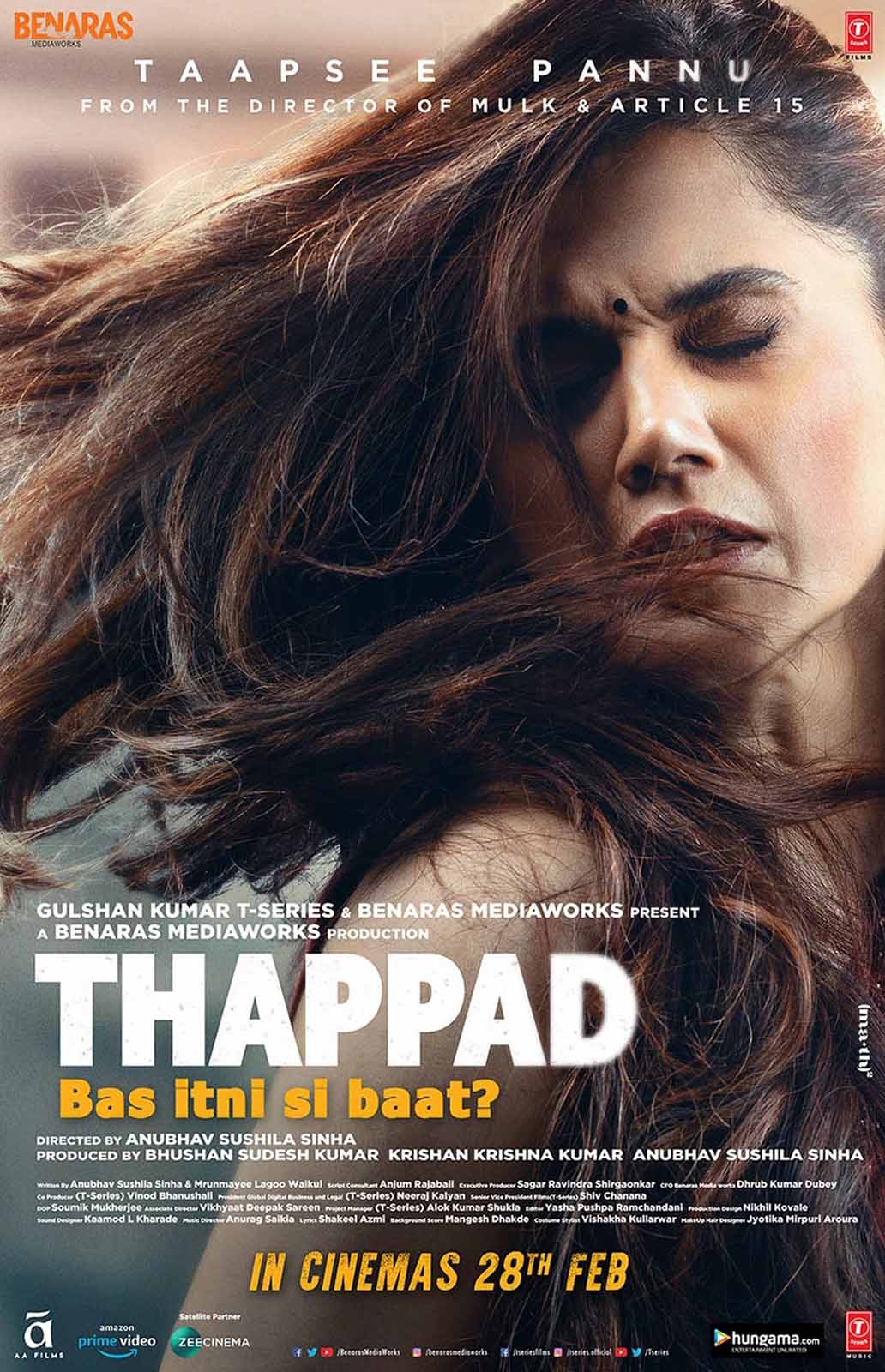 If you’re looking for a movie that’s already been released this year, you’re in luck! Thappad was released in February 2020. The dramatic film has been praised for addressing social issues concerning marriage and relationships. The story follows Amrita (Taapsee Pannu) whose world is rocked one day when her husband, Vikram (Pavail Gulati), slaps her across the face during an argument. 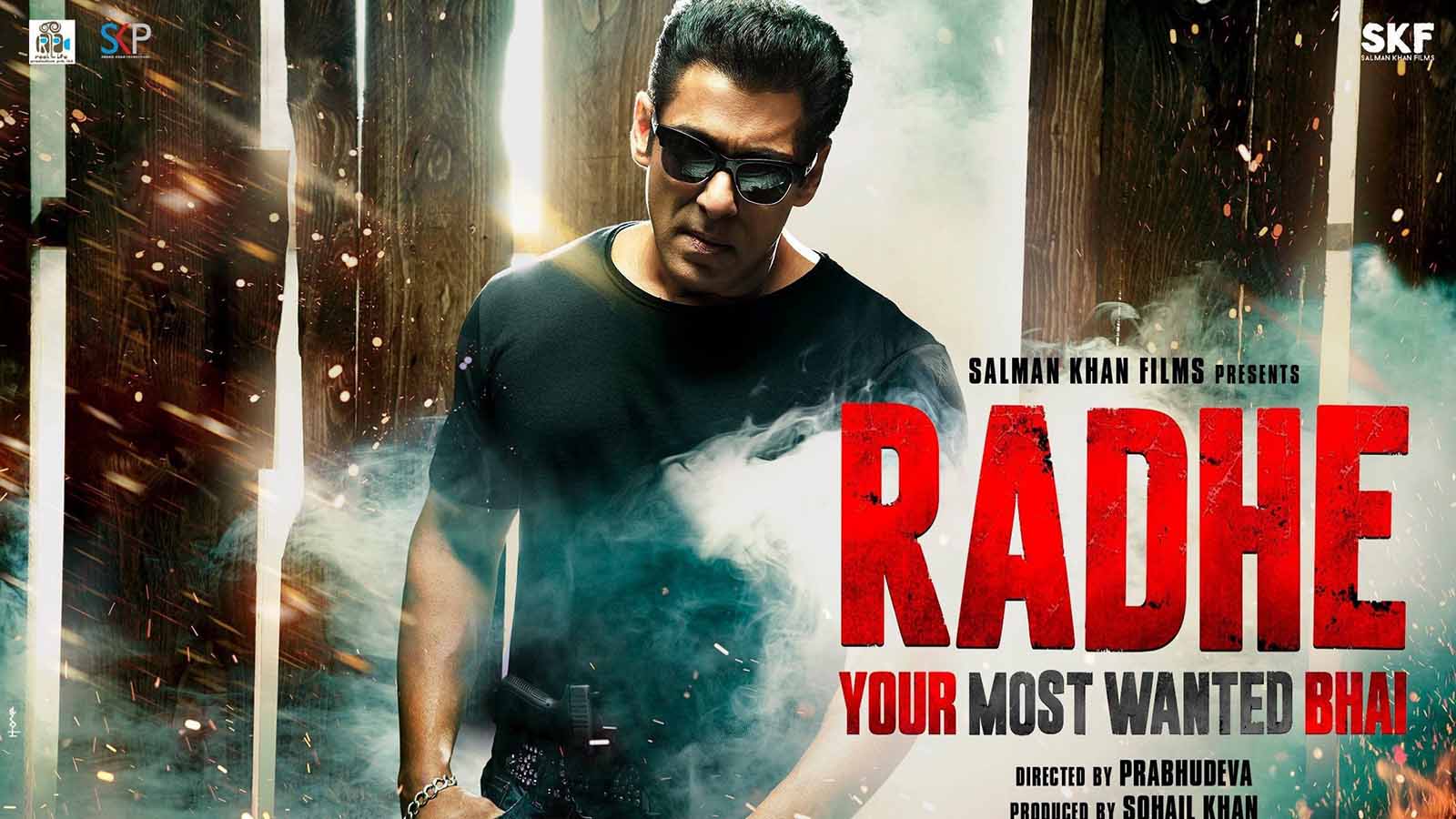 The action film, Radhe stars Salman Khan as the titular character Radhe, a role already introduced to audiences in the 2009 film, Wanted. (Not the one with James MacAvoy.) This time, Khan will reprise his role in a remake of Outlaws, a 2017 Korean film.

The story is about gangster/undercover cop, Radhe, staunching the violence between two warring gangs. The film is set to be released May 2020. 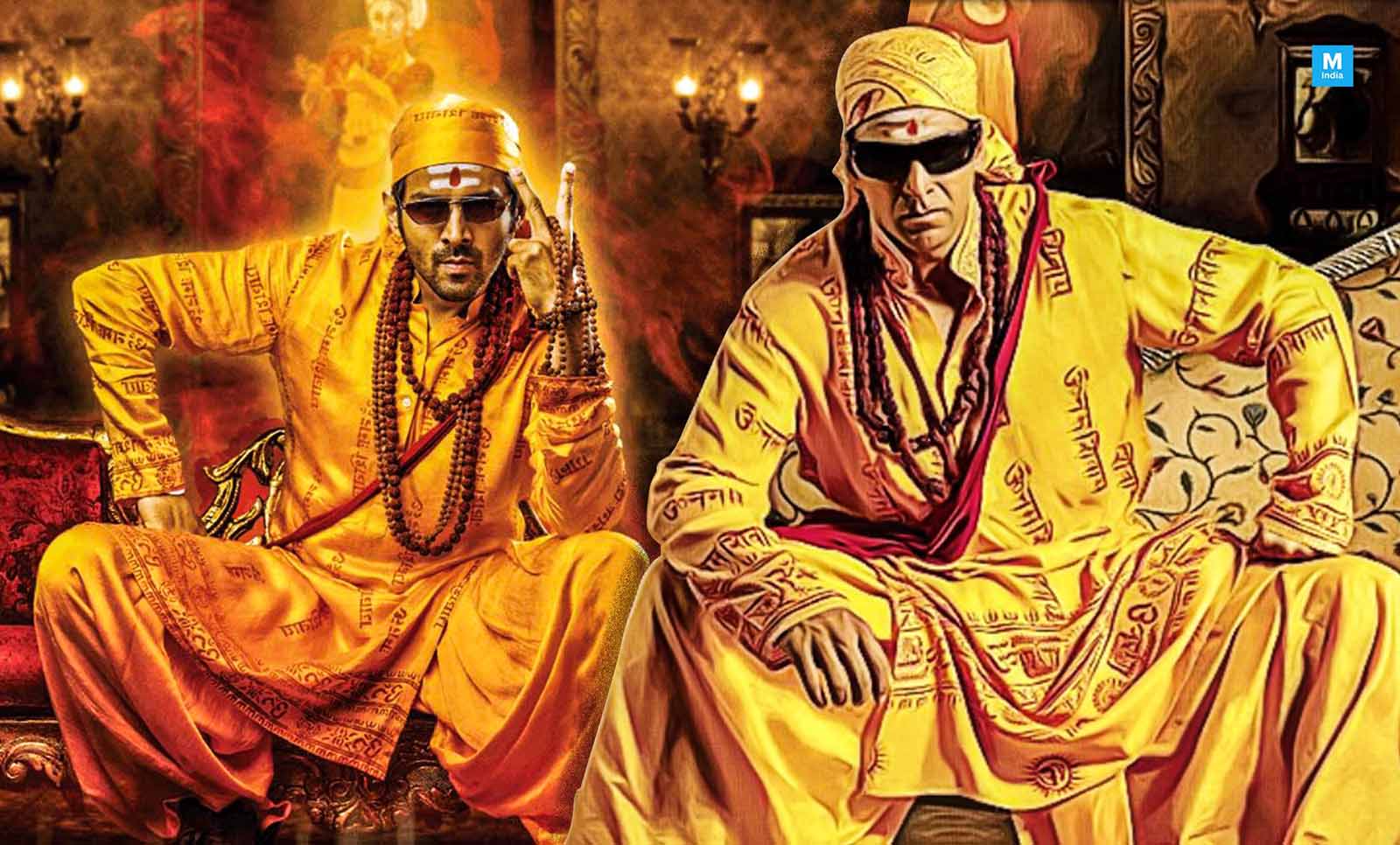 The sequel to a 2007 film of the same name, Bhool Bhulaiyaa 2 is a much-anticipated comedy/horror story. The details of the film’s plot have not been released though the film’s director, Anees Bazmee, revealed it won’t begin where the first film left off. We do know that Bhool Bhulaiyaa 2 will be a ghost story set in a sprawling mansion. It’s set for release in July 2020. 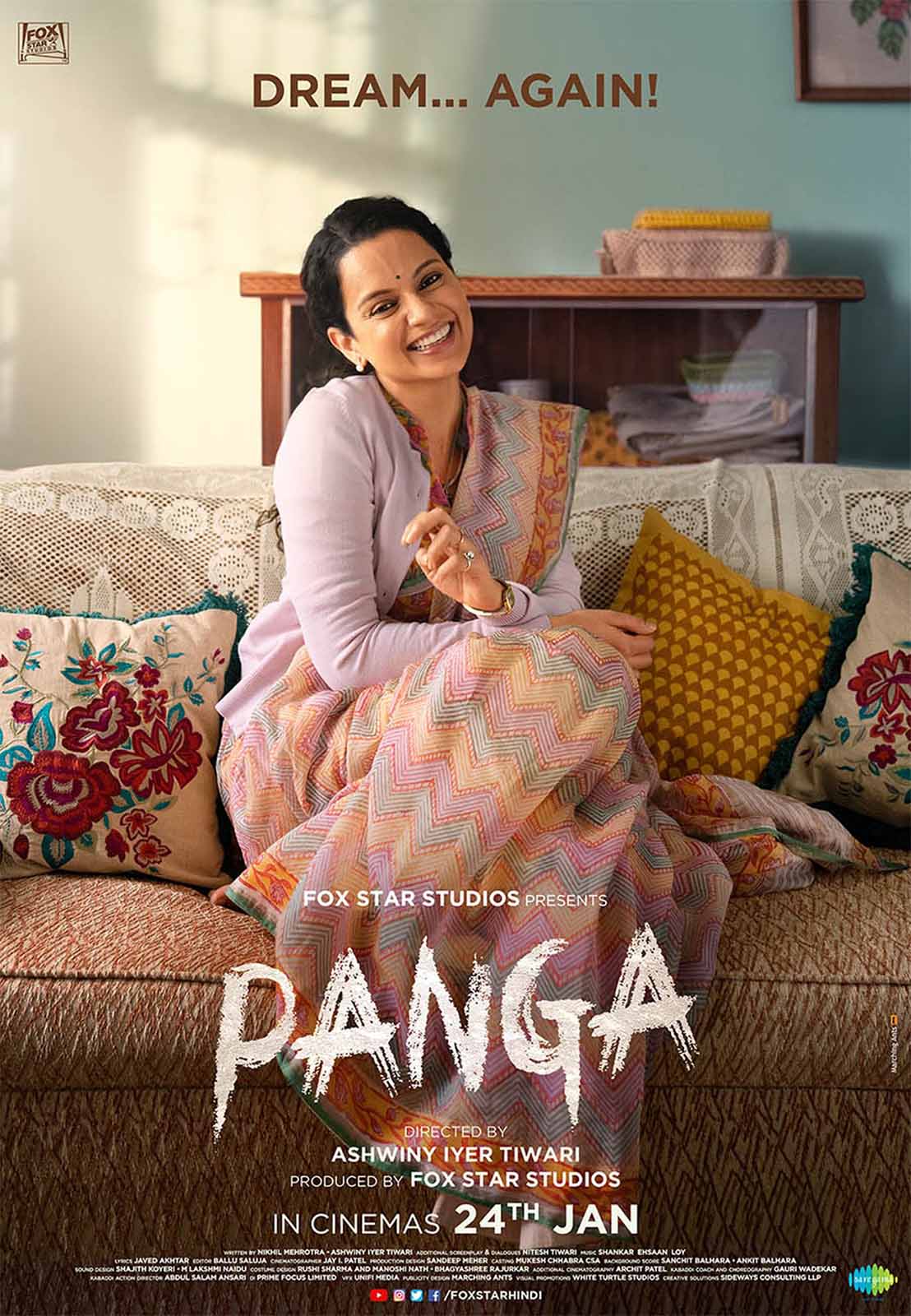 This feel-good movie is perfect for a family night-in. Already released in January 2020, the drama brings to life the story of a mother and her wish to continue pursuing her dreams. The main character Paya (Kangana Ranaut) decides to return to playing kabaddi but must also find a way to juggle her responsibilities as a wife and mother. 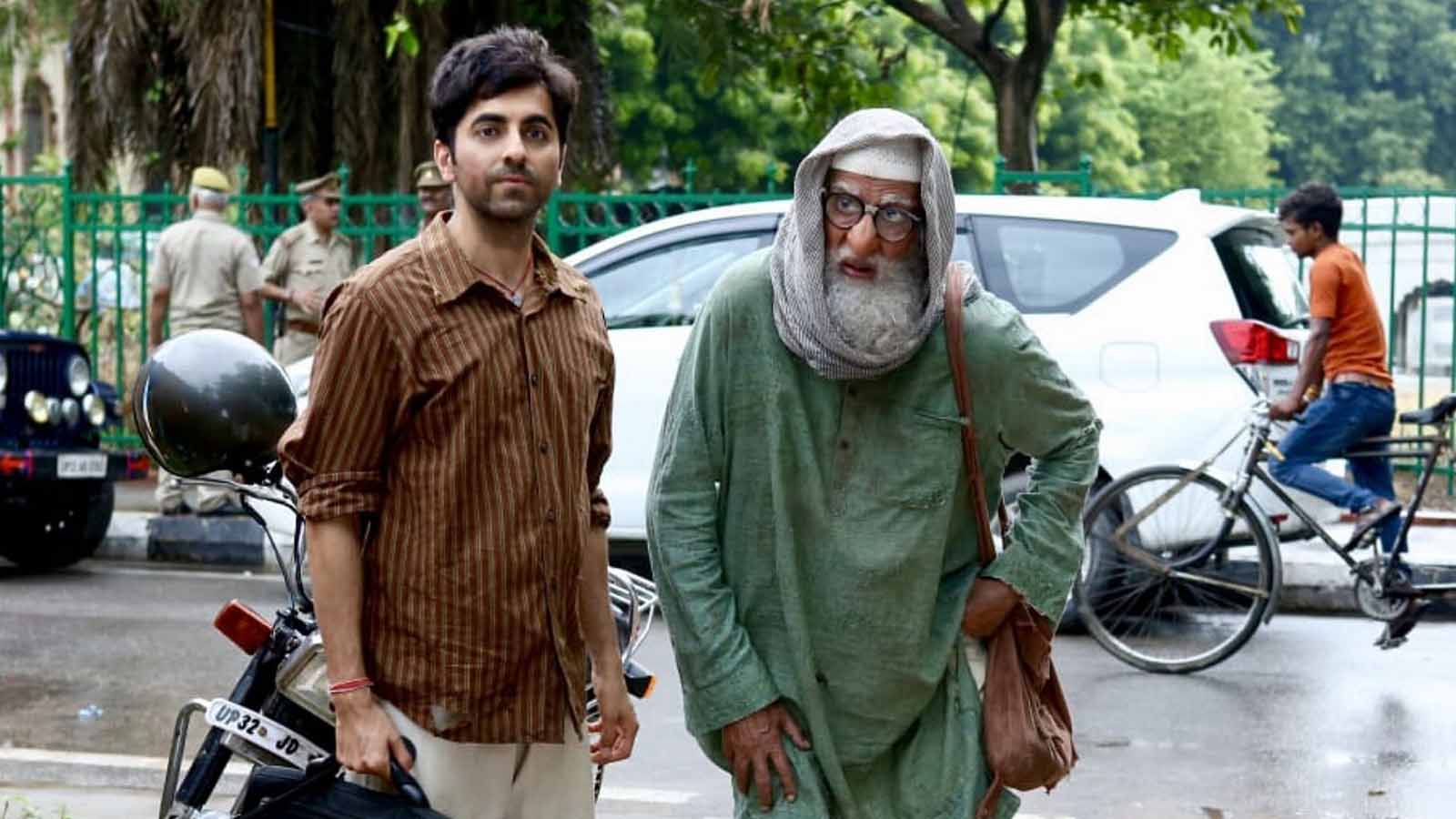 A very different kind of film, this family comedy is about a landlord (Amitabh Bachchan) and his tenant (Ayushamann Khurrana) and the banter between the two exchanges on a day-to-day basis. Gulabo Stitabo was set to release in April 2020 but due to recent events, it was postponed. 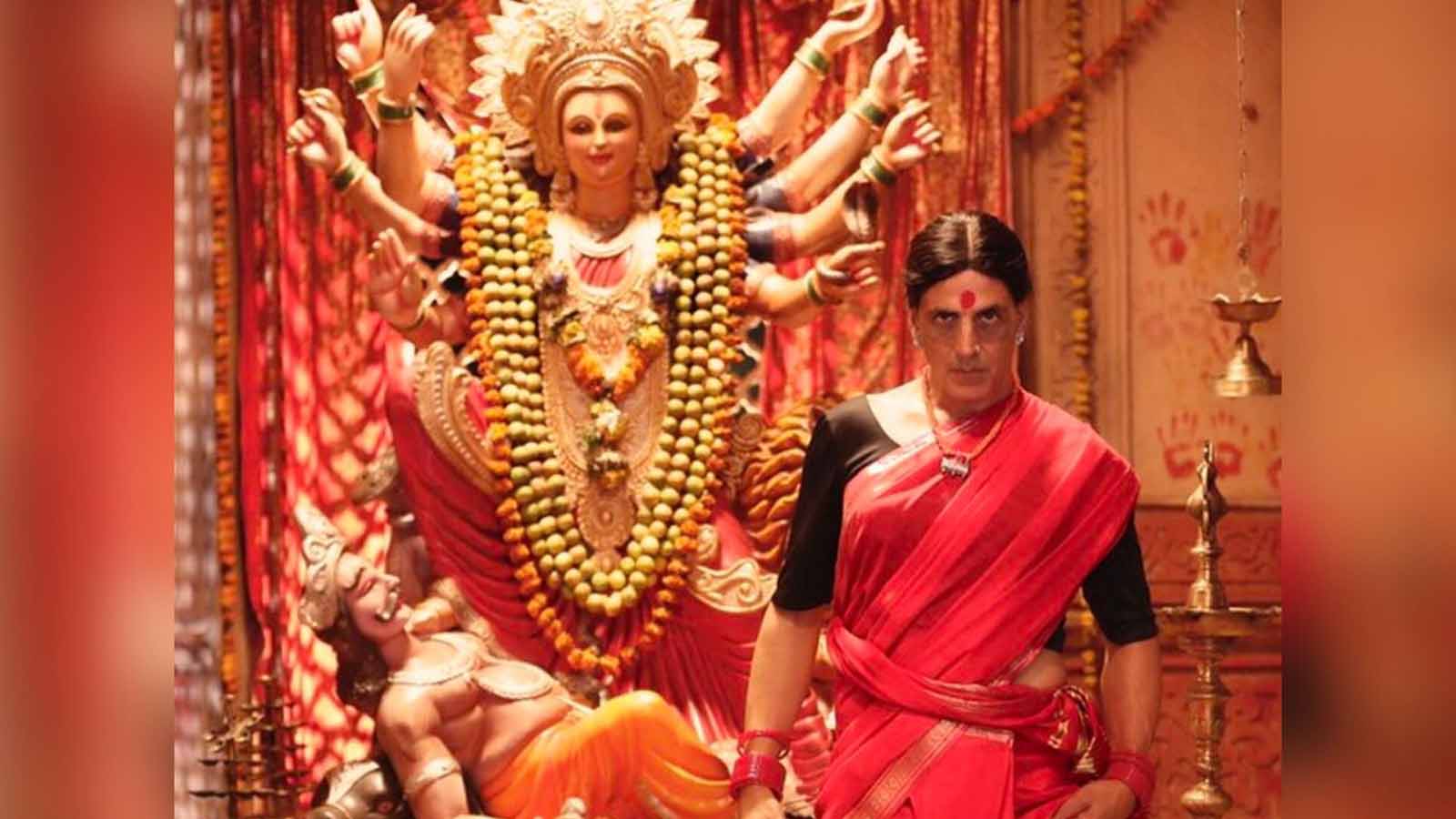 Another comedy/horror film on the list, Laxmmi Bomb centers around a vengeful ghost seeking retribution by haunting all the people gathered in a large house. Fans of Akshay Kumar are excited to see the actor take on the role of a man possessed by a transgender ghost. Laxmmi Bomb’s theatrical release was scheduled for May 2020 but instead it will have a digital release on Disney+Hotstar. 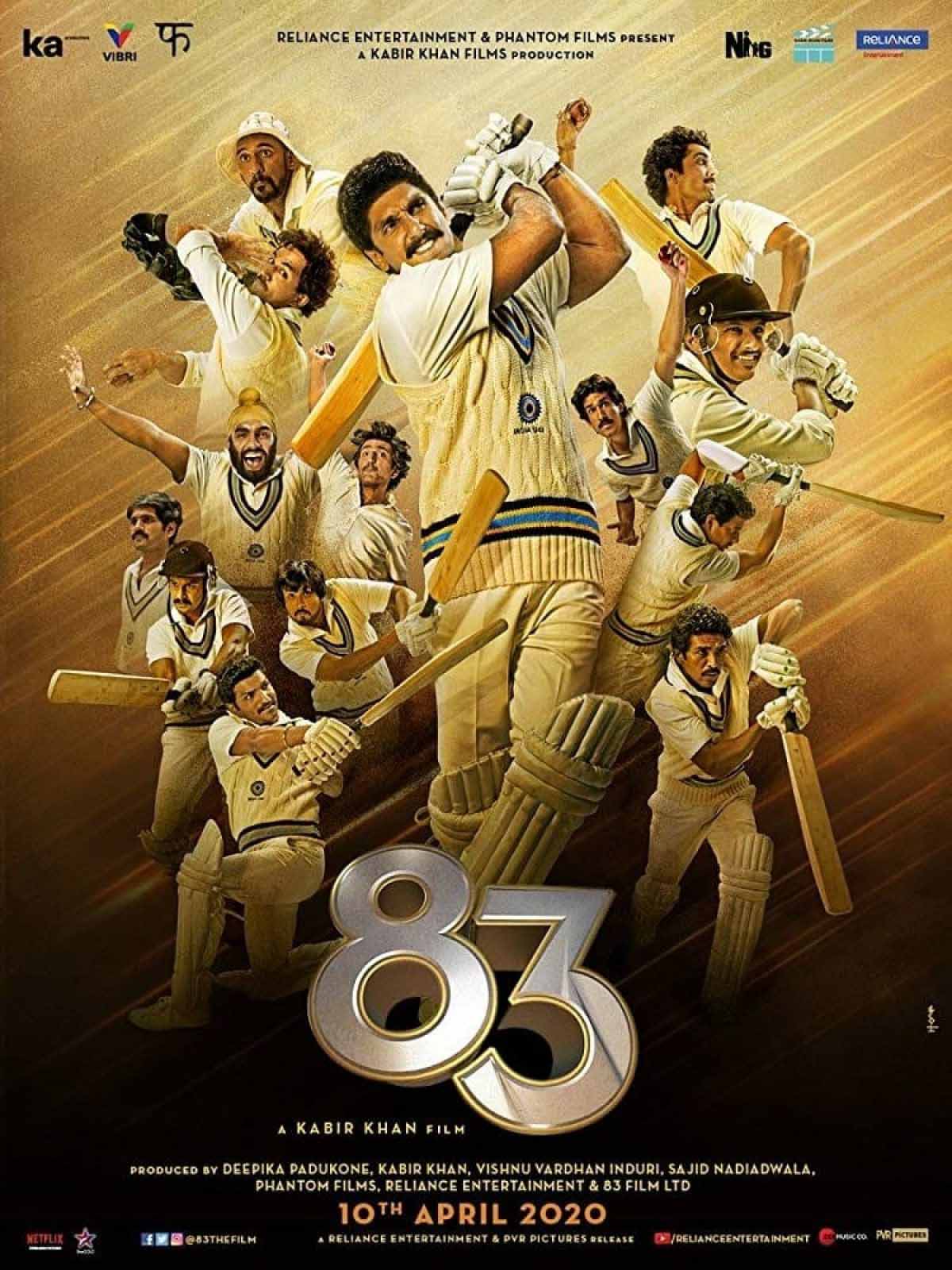 This drama tells the story of the Indian cricket team’s victory in the 1983 Cricket World Cup Final. ‘83 has also gone through some hurdles in terms of its release date. Though it was rumored that ‘83 would be released online, its makers have announced that the power of the film’s story necessitates a big theatrical release. 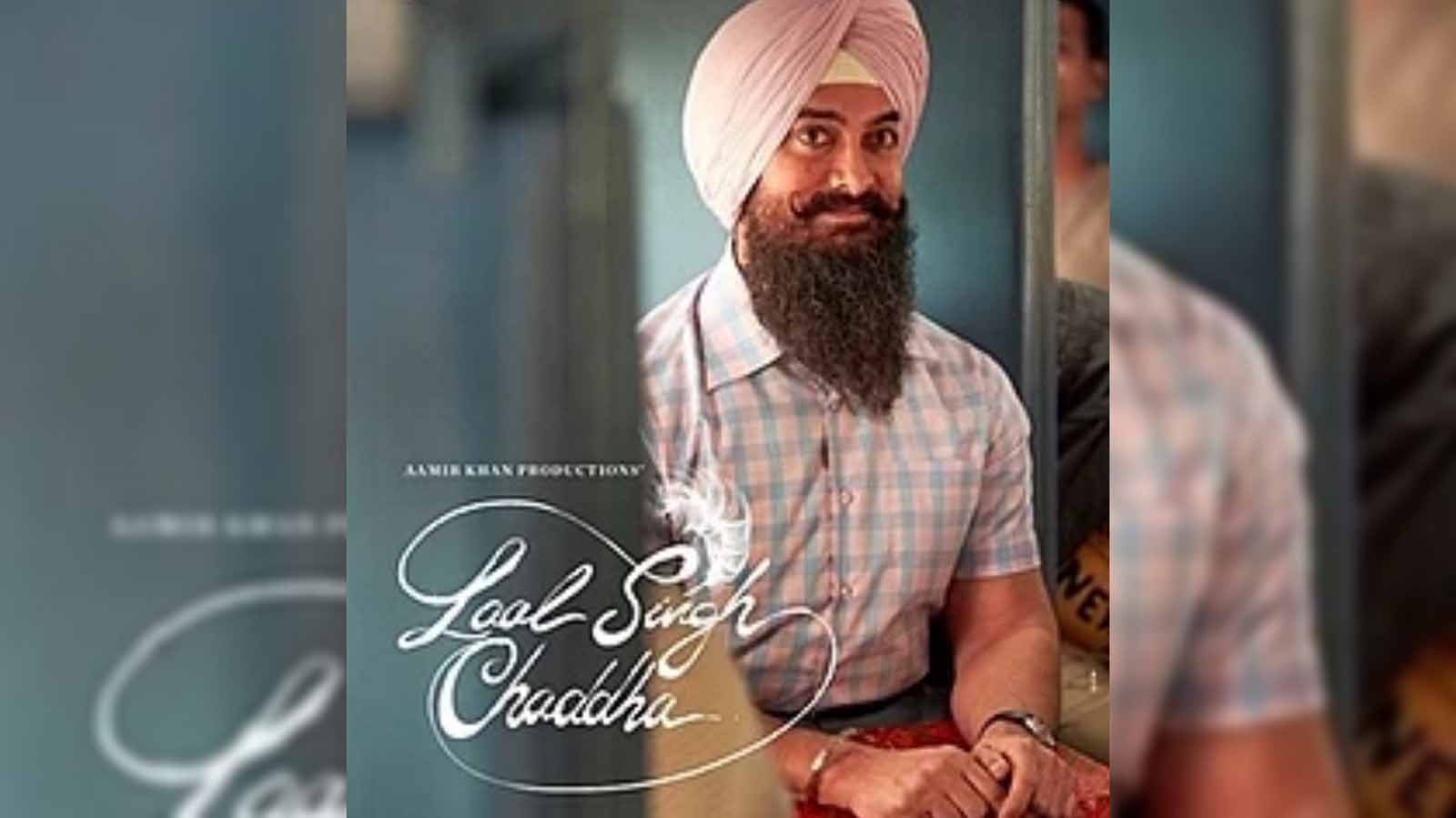 The dramedy film Laal Singh Chaddha is a highly anticipated Bollywood film owing to the fact it’s loosely adapted from Forrest Gump. The film shows the unfolding of Indian historical events through the eyes of Laal Singh Chaddha (Aamir Khan).

Laal Singh Chaddha is a huge project that promises to film in over one hundred locations around India. Its release is set for December 2020. 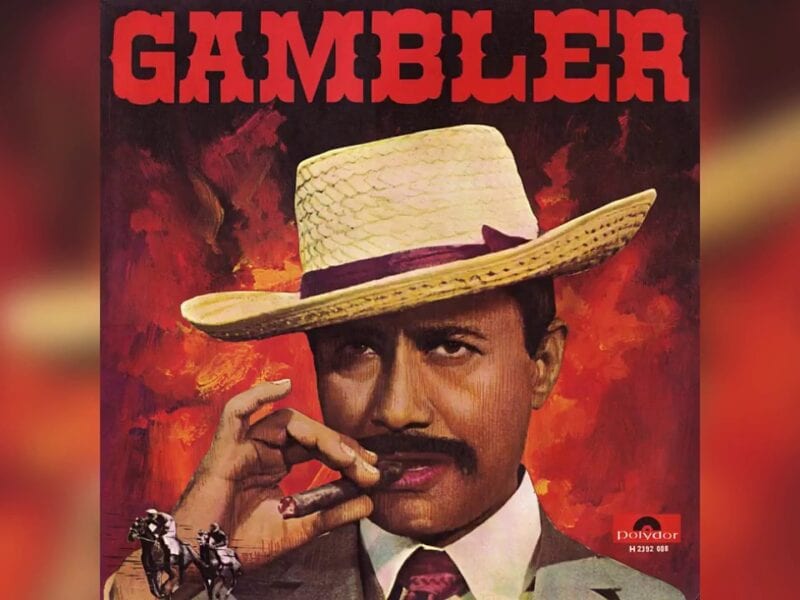 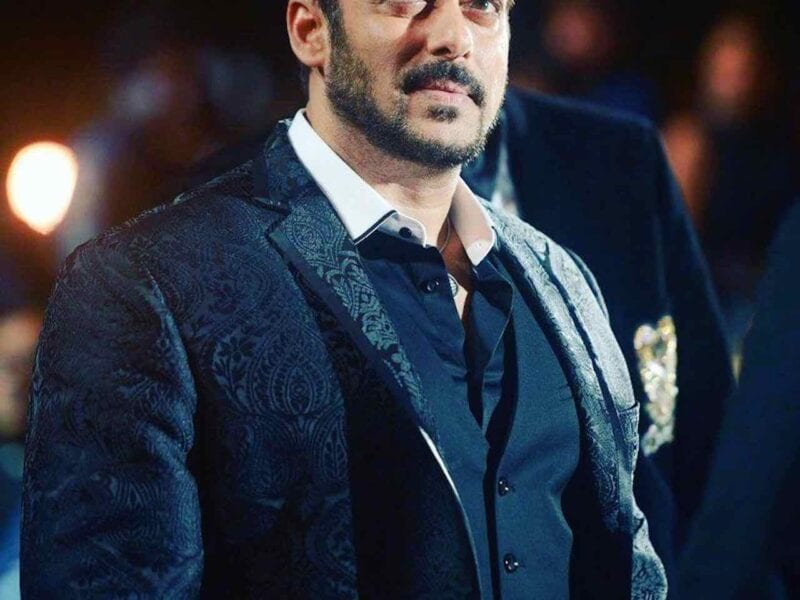 Bollywood, bread, murder? Inside the strange case of Salman Khan 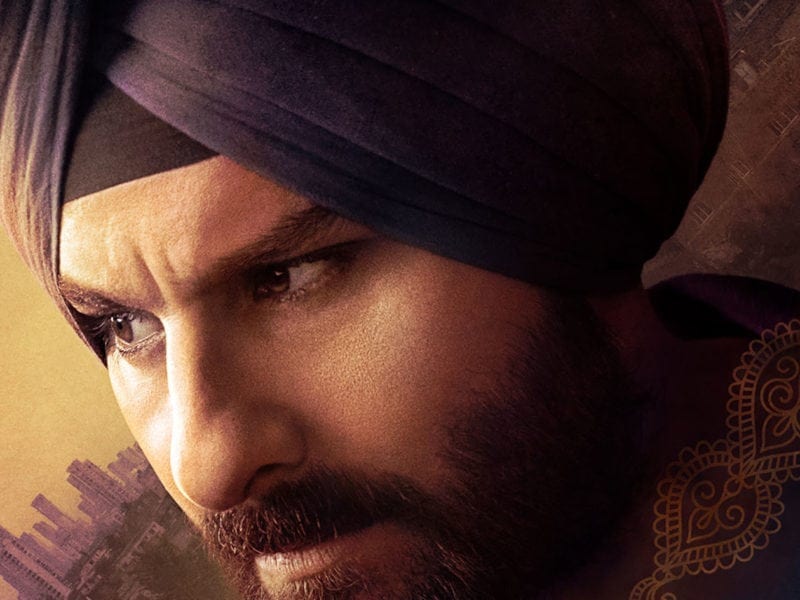 ‘Bard of Blood’: Get hyped for these Netflix Originals from India