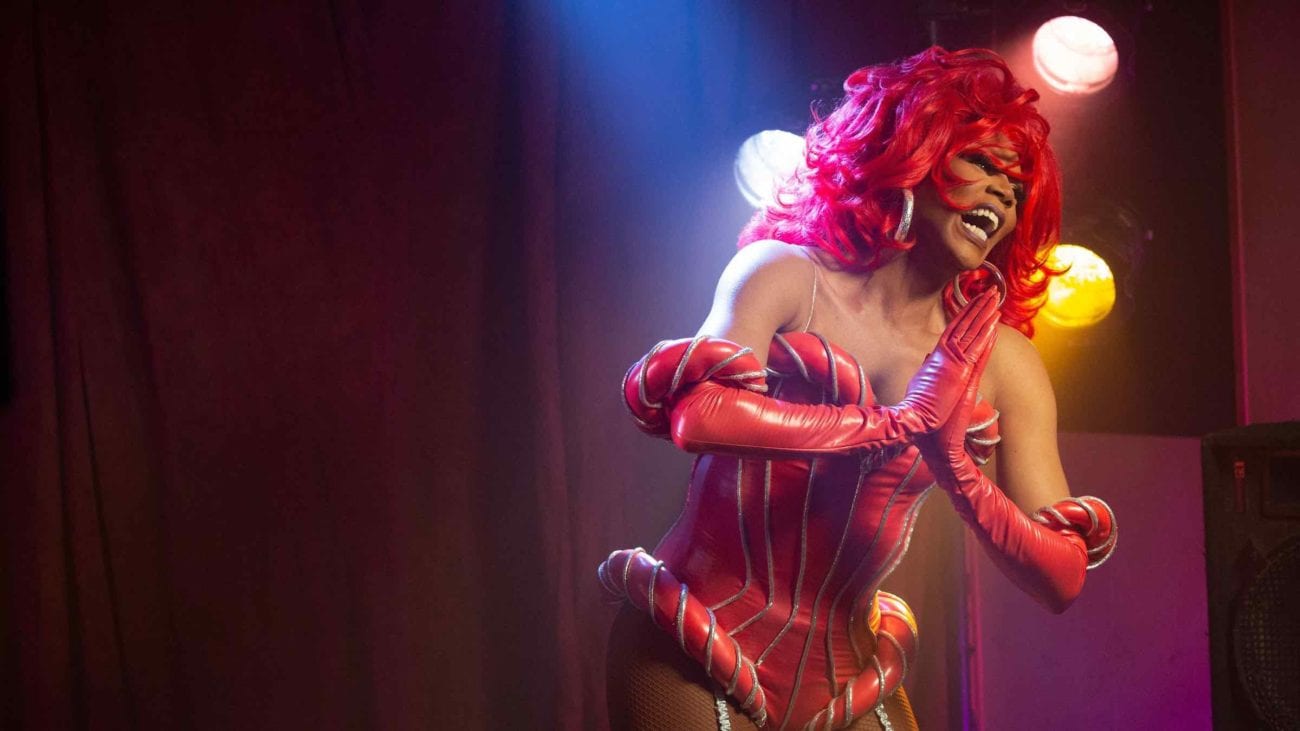 All the very best quotes from ‘AJ and the Queen’

Ru Paul’s Drag Race has graced our screens, snatched our wigs,  and captured our hearts for an incredible 12 seasons. The Netflix original series AJ and the Queen continues that legacy with RuPaul Charles as the down-on-her-luck Ruby Red and her unlikely sidekick, AJ (Izzy G.), at the helm.

AJ and the Queen is a heartwarming journey filled with laughs, love, and life lessons. Here are some of the best quotes from the show in the spirit of the OG life-making Mama Ru quote: “If you can’t love yourself, how the hell are you gonna love somebody else?” 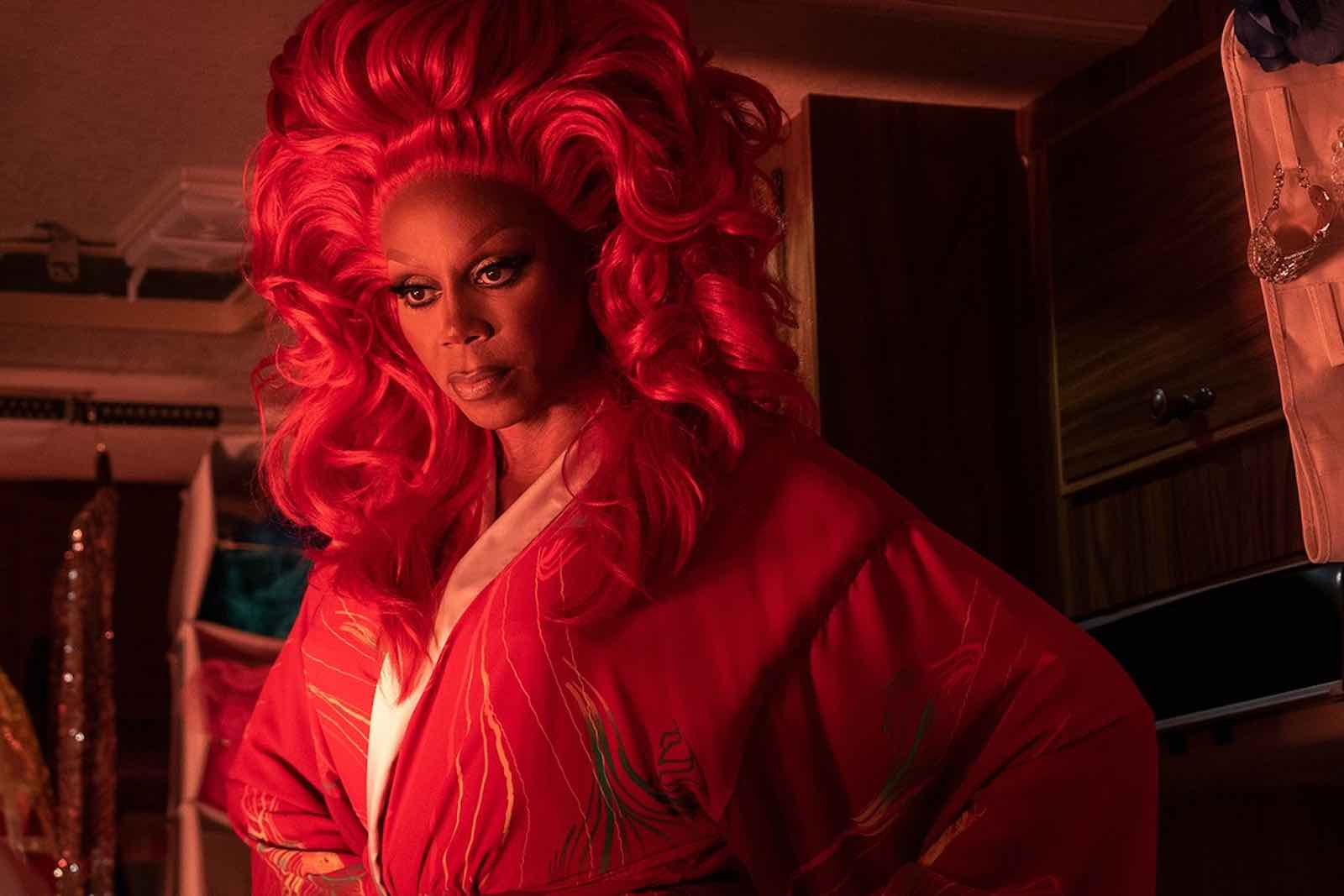 “Every queen needs a princess who’s not quite as pretty or talented.”
—Ruby

“Life sure has thrown you some curves, but you gonna have to find your way around those.”
—Ruby 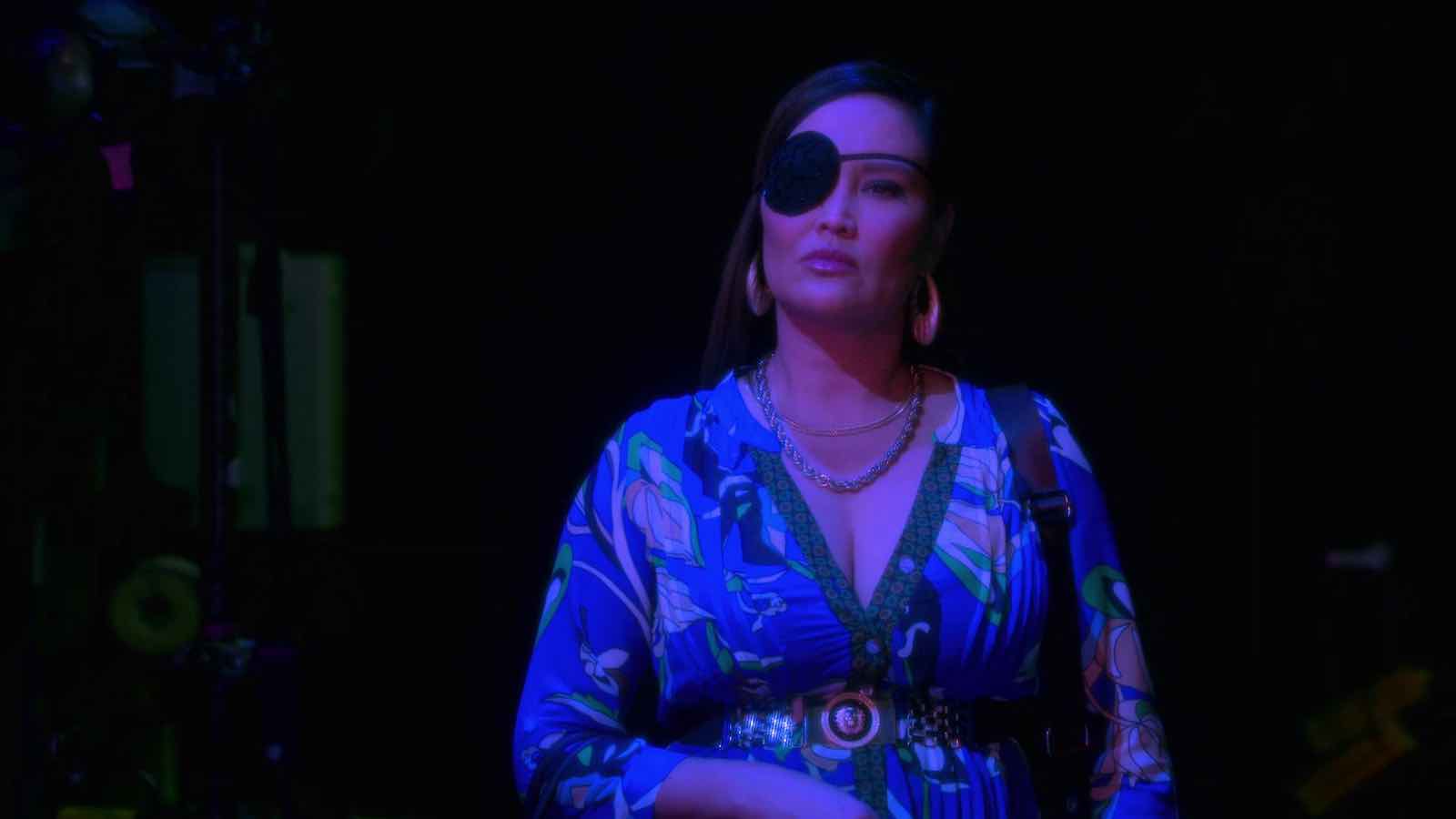 “They are slick, manipulative, heartless… Like my ex-husband… but with cash.”
—Lady Danger (Tia Carrere) 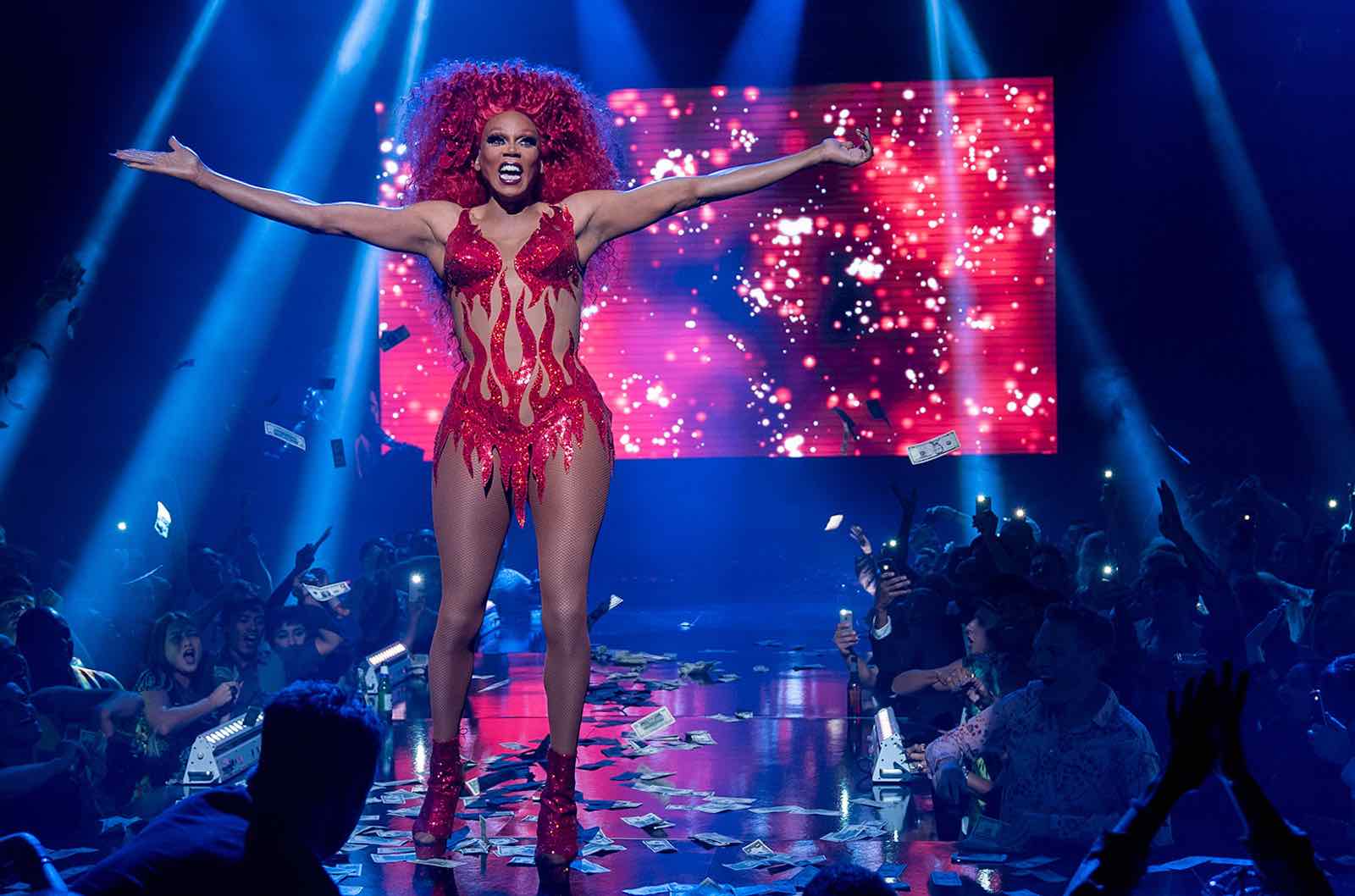 “Nobody’s just one thing. People are more complex than that.”
—Ruby

“I’ve been living in the dark for the past seven months.”
—Louis (Michael-Leon Wooley)

“I’m a drag queen on a cross-country tour. So unless you’re a pair of fake boobs, or a roll of duct tape, you really don’t belong in the back of my RV”
—Ruby

“You think if Robert were strong enough there’d even be a need for a Ruby? Ruby saved Robert.”
—Ruby

“That’s why they call her Ruby Red, once she reads you, you have been read!”
—Vanessa Vanjie Mateo