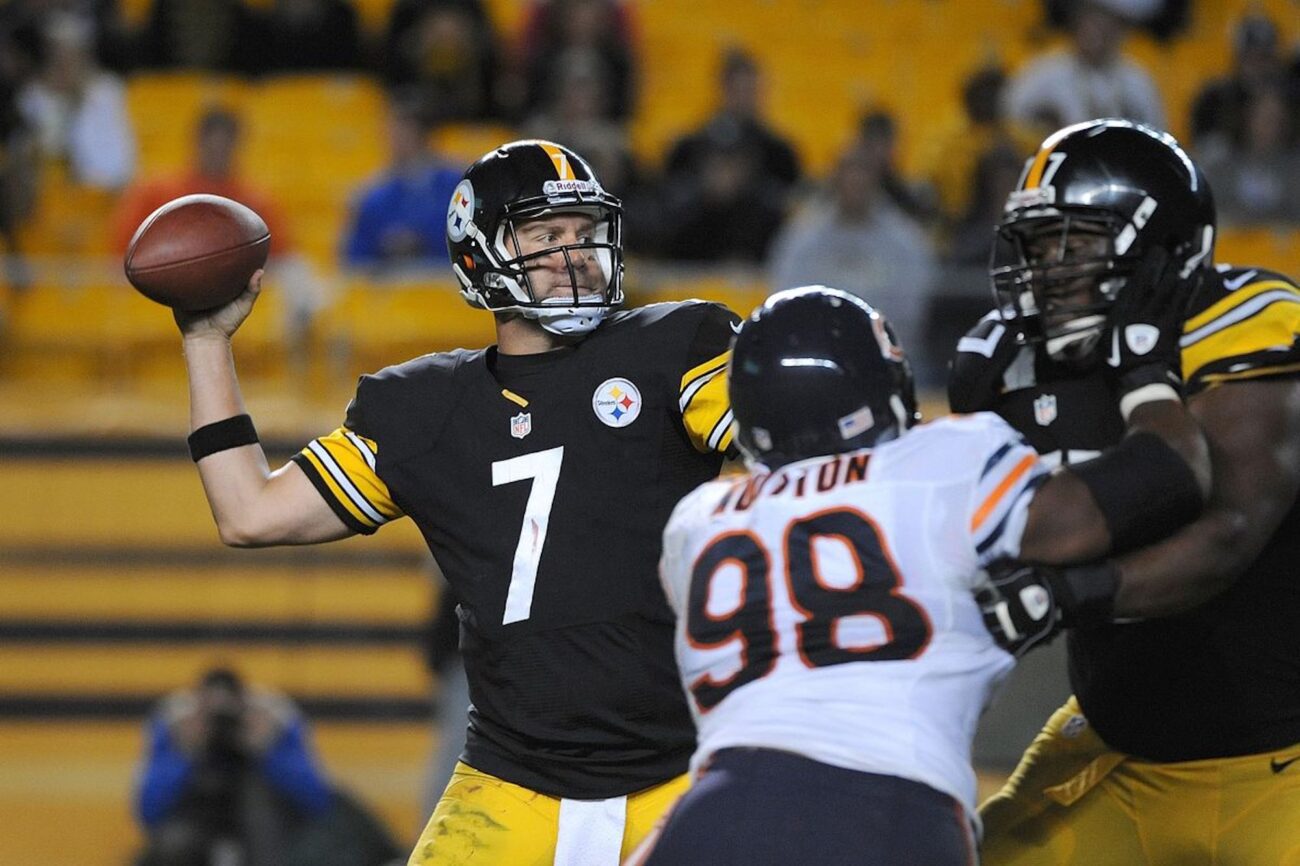 This NFL season has been anything but predictable. Whether you’re simply picking in an office pool or hedging your bets at a Las Vegas casino, it can help to be confident in your choices. Tonight’s Monday Night Football matchup between the Pittsburgh Steelers & Chicago Bears is no exception. Both teams have switched up their rosters since the start of this season.

Over the last decade, the NFL has been turned on its head in terms of who’s a winner & who’s a loser. Last year’s Super Bowl champions the Tampa Bay Buccaneers are still being led strongly by quarterback Tom Brady. However, their counterpart, the Kansas City Chiefs, are having one of their worst seasons in years.

As we enter into the second half of the NFL season, let’s take a look at how teams are shaking up their rosters to make a run for the playoffs. 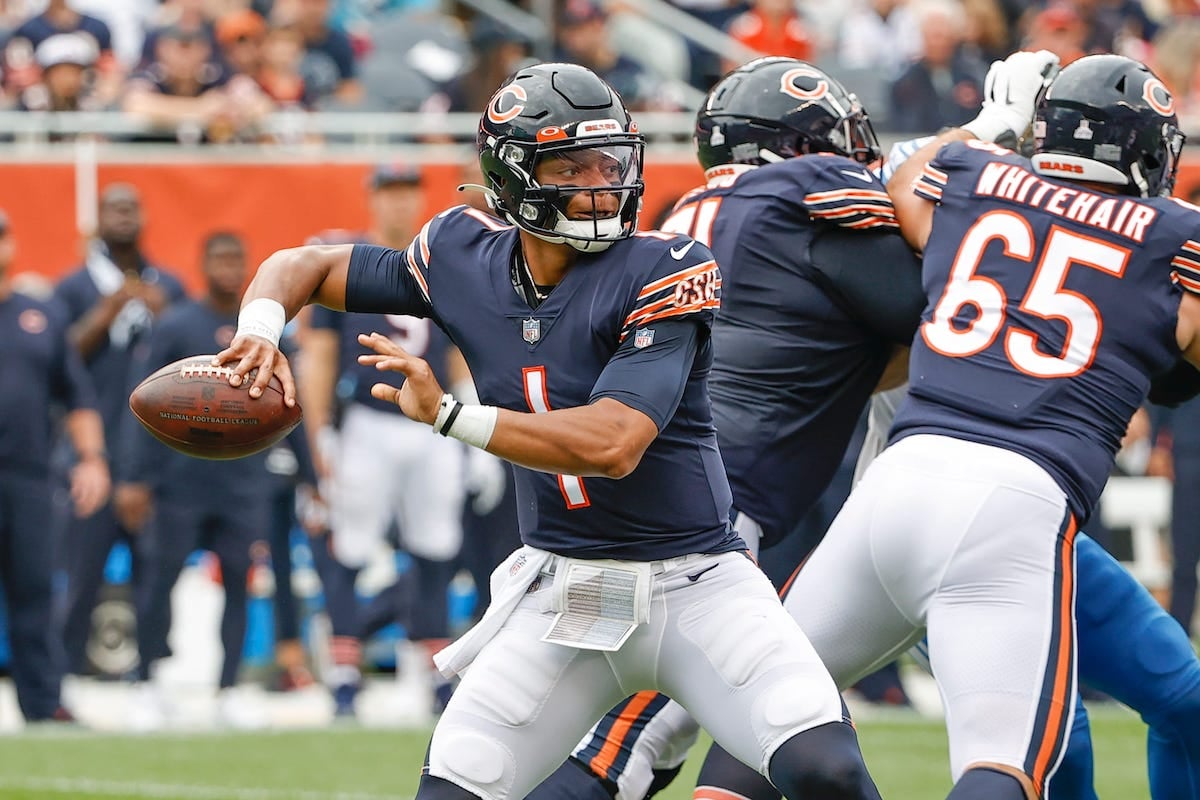 The Chicago Bears have one of the NFL’s most in-flux rosters. After trading 2017 draft pick Mitchell Trubisky to the Buffalo Bills, the team brought in veteran QB Andy Dalton to lead their squad.

However, Dalton has been troubled by an injured knee this season that’s kept him off the field occasionally. This forced the Chicago Bears to give backup QB Justin Fields more playing time than he expected.

Fields has performed decently for Chicago thus far, having a completion percentage around sixty. Be that as it may, Fields has thrown only three touchdowns compared to seven interceptions. Despite a losing record, the Bears are still ranked second in the NFC North. Monday night’s matchup against Pittsburgh should prove pivotal. 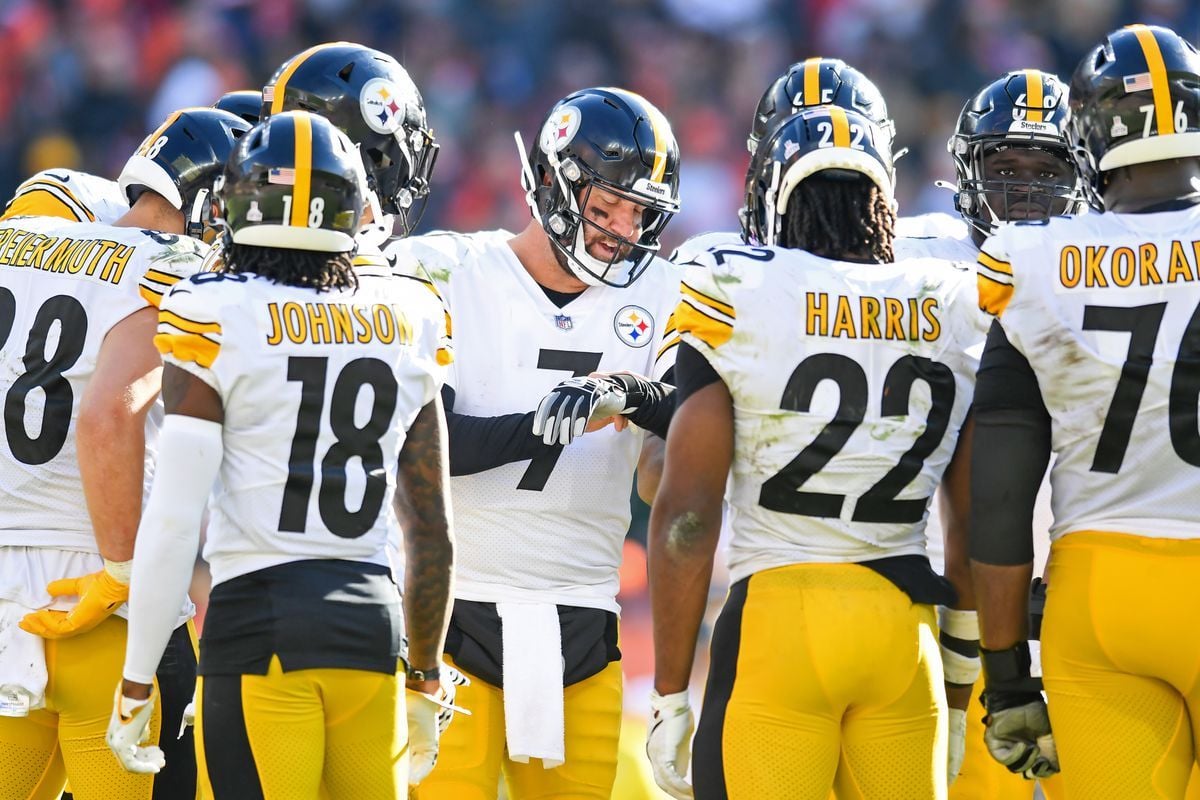 It’s hard to imagine a world where the Steelers were considered a dynasty. Between 2006 & 2011, Pittsburgh appeared in three Super Bowls, winning two of them. Since then, the team has won the NFC North division several times & appeared in the playoffs. However, they haven’t hoisted the Lombardi Trophy in over a decade.

The Steelers are still starting veteran QB Ben Roethlisberger, who is one of the roster’s only players to appear on the Steelers’ championship teams. Despite being second in their division behind the Baltimore Ravens, Pittsburgh still has one of the most talented rosters in the NFL. Look for Roethlisberger to target wide receiver JuJu Smith-Schuster on Monday night.

The Steelers should have the advantage against the Bears, as they are playing at home. The Steelers also have a better record & a more stable QB behind center. However, it should be an exciting contest between two teams vying for playoff contention. 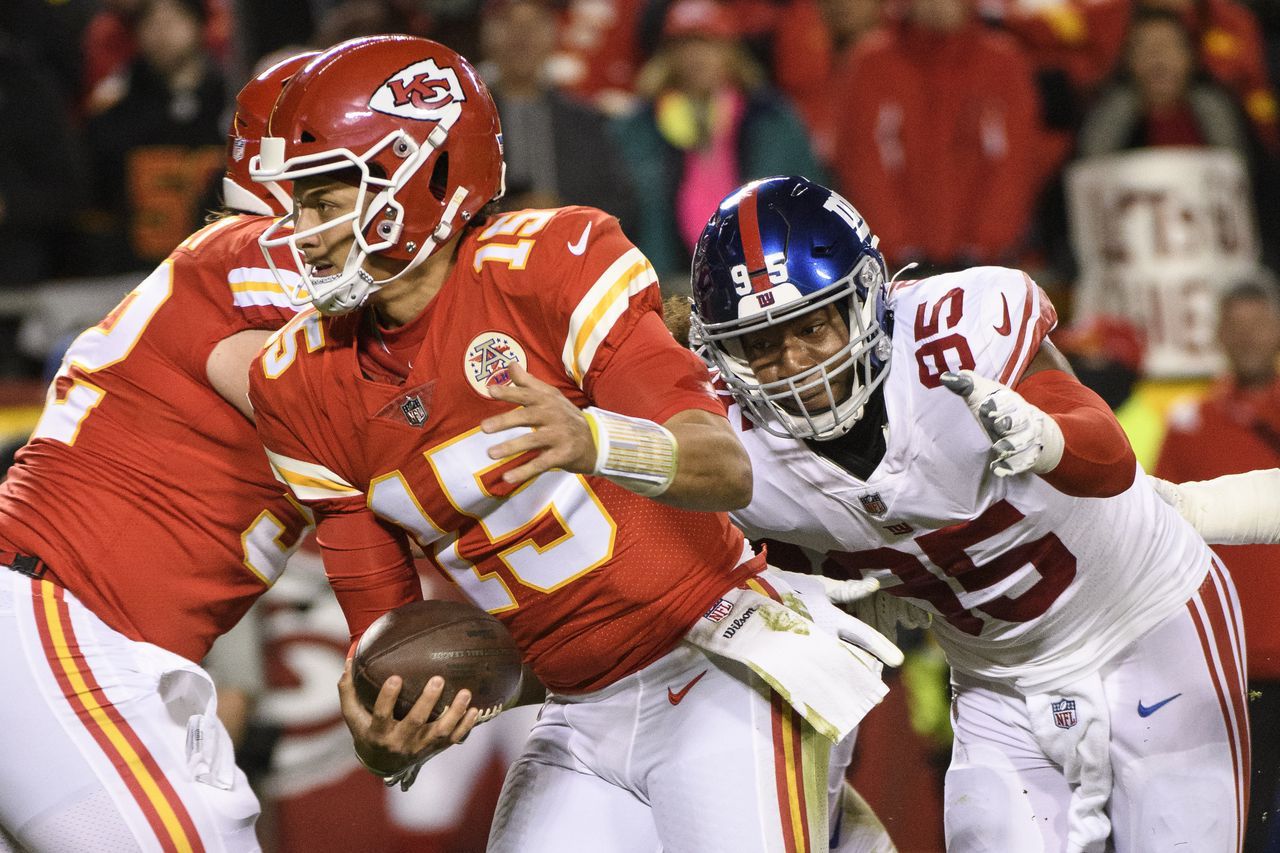 What’s wrong with the Kansas City Chiefs? The team has gone to back-to-back Super Bowls & boasts one of the strongest rosters in the league. Understandably, the five & four season the Chiefs have had feels like a letdown. Yet it was only about a decade ago that Kansas City was one of the worst teams in the NFL.

Since Patrick Mahomes made his debut on New Year’s Eve of 2017, he’s been one of the most prolific starting quarterbacks in the league. Mahomes won the MVP in 2018 & the Super Bowl the following year for the Chiefs. Despite all of his accolades, there’s a petition by Chiefs fans to bench Patrick Mahomes. Which of the roster’s quarterbacks could possibly take his place?

Chad Henne seems to be the next viable option for the Chiefs quarterback situation. Henne filled in for Mahomes during games where the star QB was injured or resting. While it’s unlikely that Andy Reid would bench Mahomes in favor of Henne, perhaps he’ll listen to fans & take a chance.

As the NFL enters into its second half, many teams are switching up their rosters to find the right lineup. This may result in teams that are struggling to go on a winning streak before the postseason. Who do you think has the best shot to win it all? Let us know in the comment section!