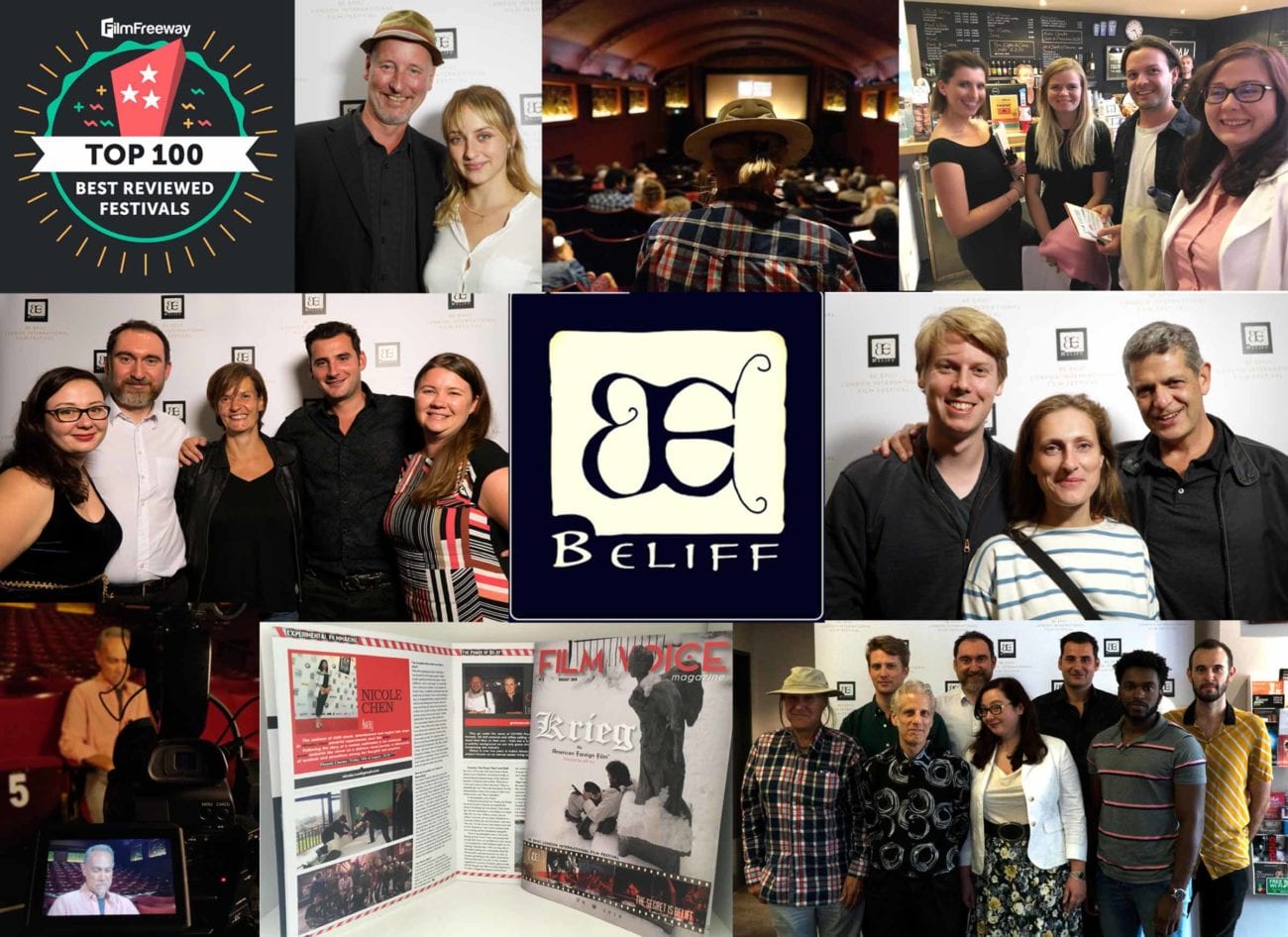 Here’s why you should enter Be Epic! London International Film Fest

Film festival season may have taken a hit with everything going on in the world,  but plenty of festivals scheduled for late summer and the fall are still gearing up. The Be Epic! London International Film Fest has set its extended deadline for submission to the August festival.

This festival has a few special characteristics that most don’t offer. One of them is the guarantee your film is watched by brief written confirmation. Whether your film is picked or not for screening, the film festival will send you a succinct comment on your film via e-mail, shortly after the jury will have watched it.

Second, on top of the confirmation, films that don’t get accepted, can ask for brief personalized criticism and find out the judges’ general impressions about their project. Few festivals offer something to those who don’t get accepted, so this is a special opportunity.

If you’re sold on just that, then there’s plenty more to be interested in with the Be Epic! London International Film Festival. Set for August 6th through 9th at the Lyric Theater, this is the perfect festival for any level of independent filmmaker. 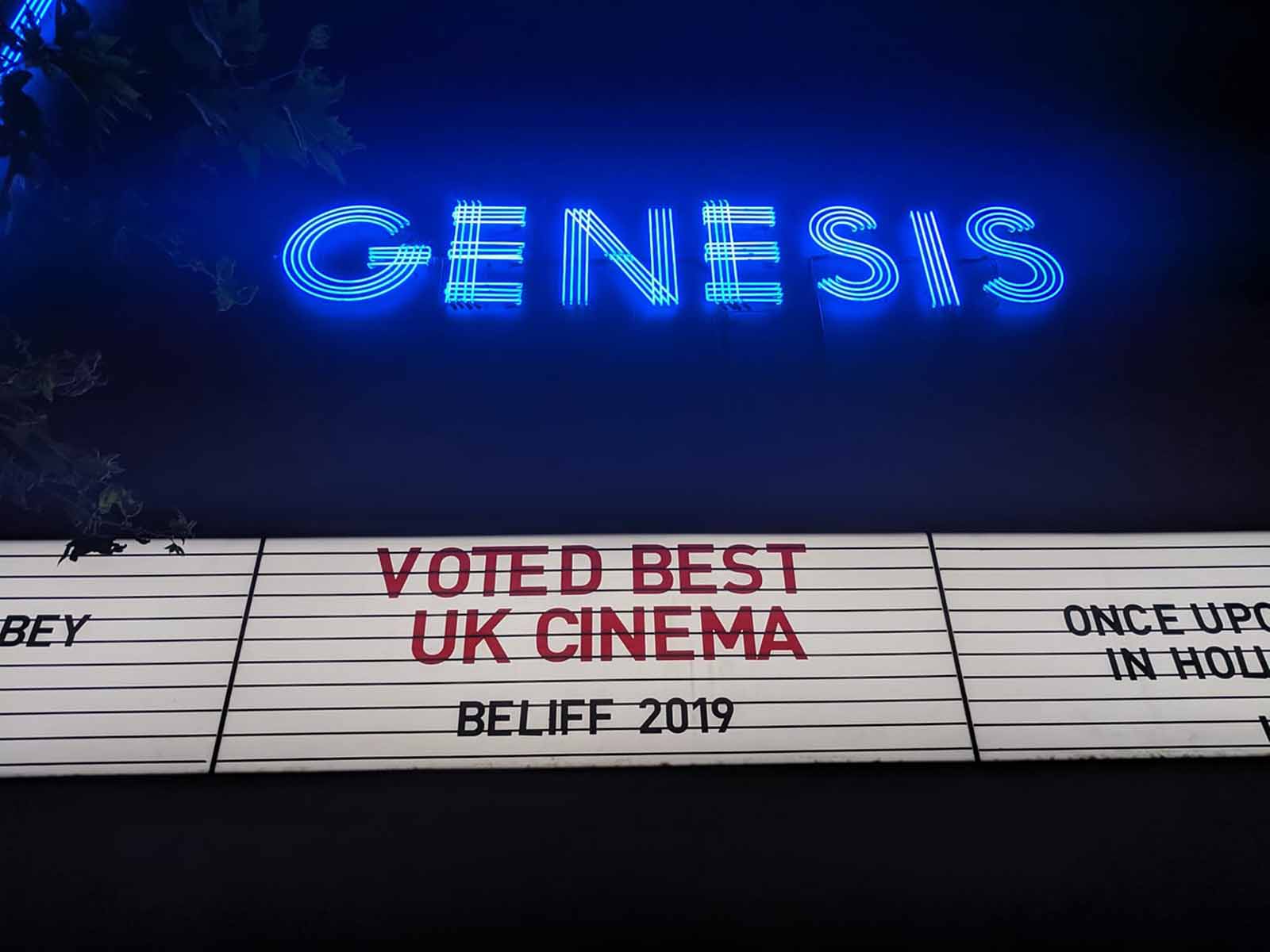 With everything going on, you may not want to enter the festival itself right now. Completely understandable. So, Be Epic! London International Film Fest has a solution: get feedback without submission.

The film festival has an option where you can get professional feedback from industry officials without attending the festival. So if you’re concerned the festival may end up falling victim to Coronavirus, and don’t want to attend a digital festival, there’s an option for you too. You can buy this even if you are submitting as well. 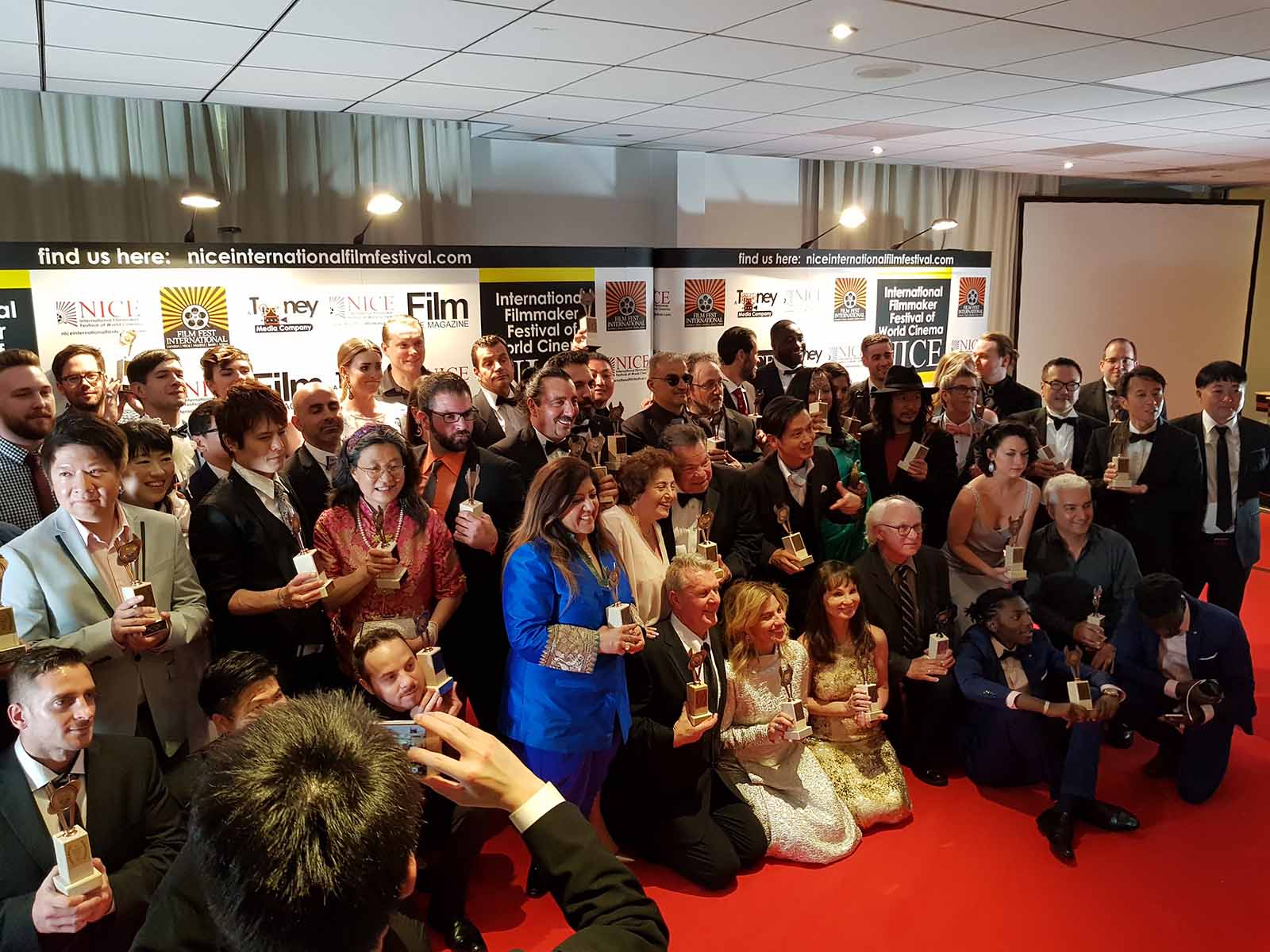 Obviously feedback from industry experts is always nice. But you also want to know what your fellow indie creators and general audience members think about your work. The Be Epic! London International Film Festival will survey the crowd and get you the opinion of the audience on your film.

Even if you don’t win the Audience award, you’ll get to walk away knowing how the audience felt about your work. 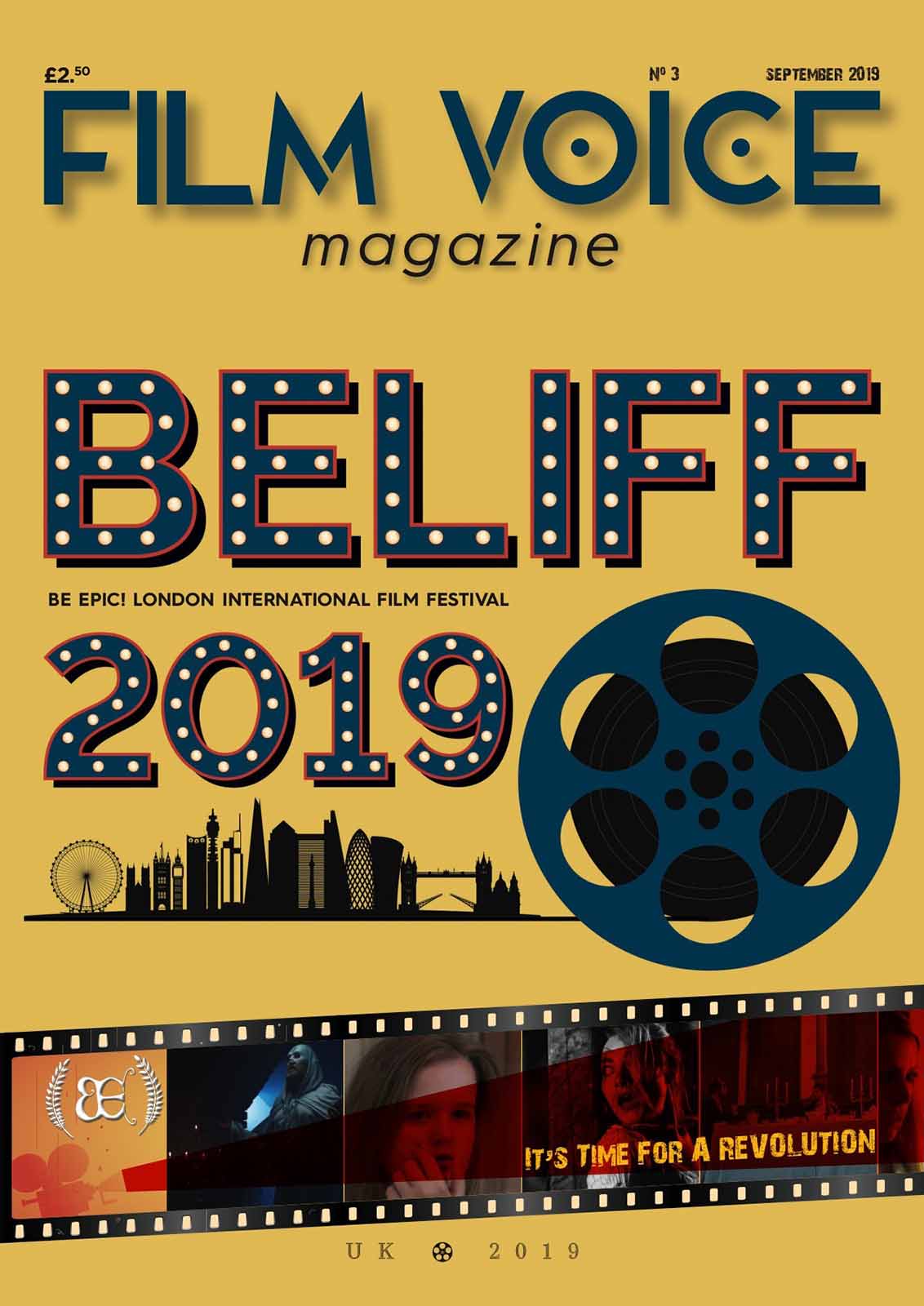 The Be Epic! London International Film Festival also publishes the Film Voice Magazine around the time of the festival each year. Accepted filmmakers can request to be featured in the 2020 magazine, whether it’s just a short bio or a more in depth interview.

All submissions to the Be Epic! London International Film Fest get social media features, no matter if they’re accepted or not. You can already go to their Facebook page and take a peek at just some of the films submitted for the 2020 festival so far.

If you’re looking for a festival that wants you to grow critically and socially as a filmmaker, the Be Epic! London International Film Festival is perfect for you. You can submit your entries on FilmFreeway today, and with code FD20, you can submit for 20% off. The final deadline for BELIFF is May 16th, so submit your work today!