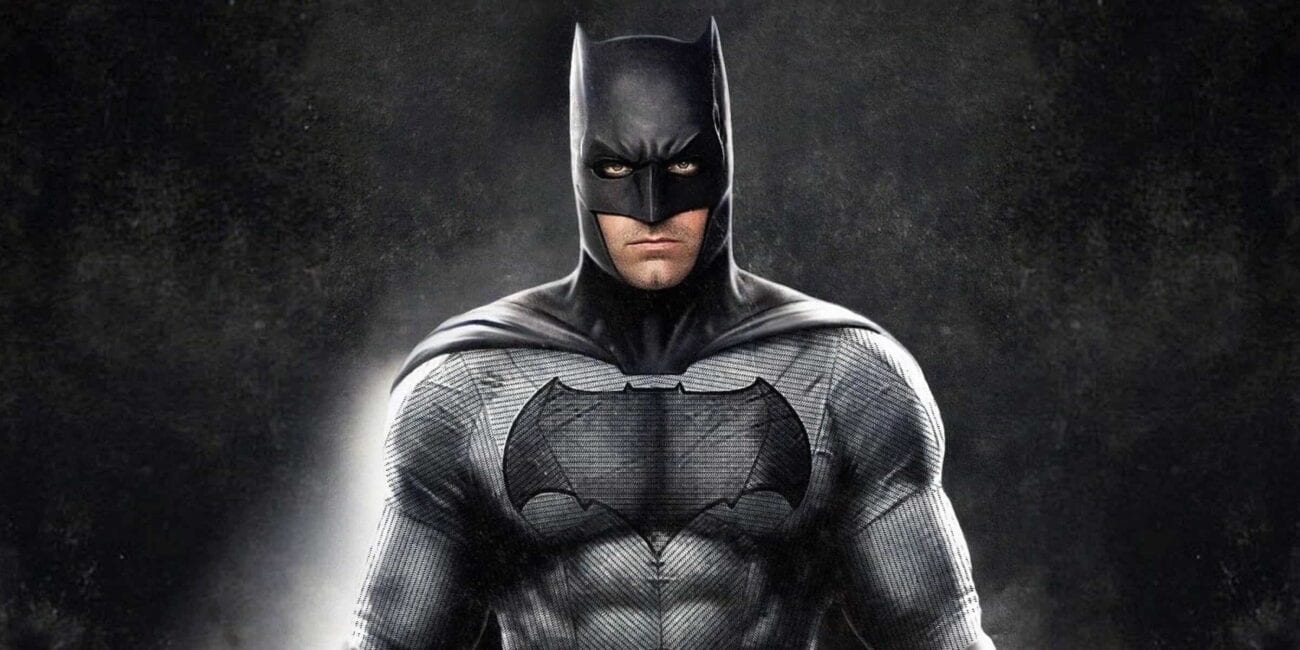 Welcome back, Batfleck! You’ve been missed. Um . . . this might be a little awkward but while you were away, we kind of went ahead and got ourselves a new Bruce Wayne. And we also brought back an old Bruce Wayne – just to be safe. Don’t worry though, we’re sure we can make room for you and find something for you to do. Come on, Ben Affleck as Batman, how could we not? 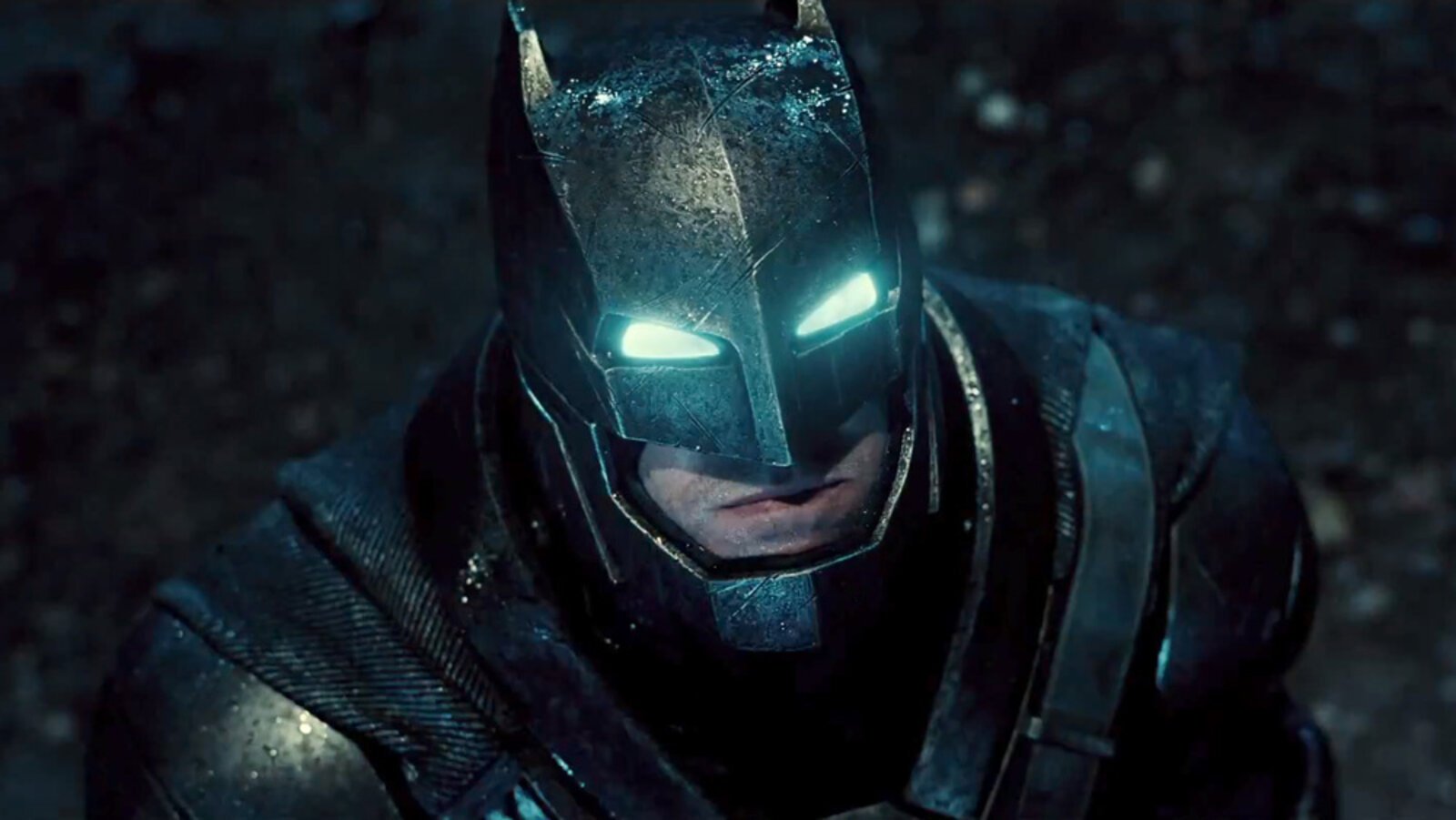 Remember when Ben Affleck first portrayed Batman? If it feels like forever ago, it’s because it was. We’re talking about a time when we didn’t even know such a thing as a “Snyder Cut” could exist, let alone drive the internet into a frenzy. The year was 2016, the movie was Batman v Superman: Dawn of Justice, and Zack Snyder had the power to shape the DCEU any way he wanted.

The mixed reception to Dawn of Justice was the beginning of the end for the Snyder era of the DCEU and the follow-up Justice League movie was the killing blow. Once Zack Snyder left the DCEU, Ben Affleck was soon to follow – despite his Batman being generally liked, even by detractors of Snyder’s movies. Plans for a solo Batman film written & directed by Affleck were scrapped.

Ben Affleck has claimed his own mental health is the main reason he left the DCEU. In an interview with Vanity Fair, the actor famously said, “I showed somebody The Batman script. They said, ‘I think the script is good. I also think you’ll drink yourself to death if you go through what you just went through again.” So Batfleck was no more, and the new solo Batman movie cast Robert Pattinson as Batman instead. 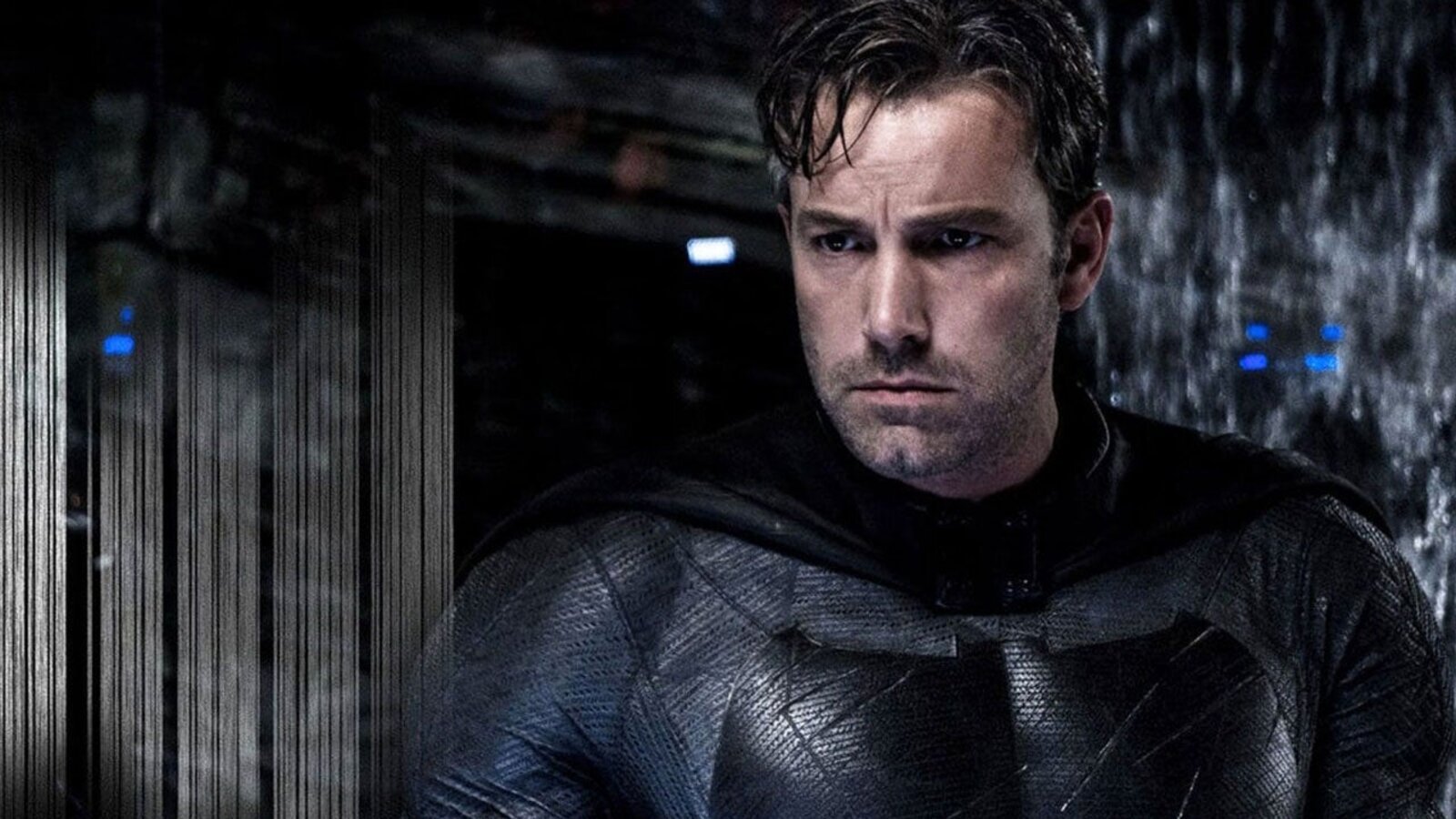 Five years later, we find ourselves in the middle of a “Snyderennaissance” of sorts. Zack Snyder’s triumphant return to the DCEU gave us an epic four-hour cut of the Justice League movie that redeemed his original vision for the franchise. The film also gave us the return of Ben Affleck as Batman, and not just using old footage. Affleck actually donned the Bat-suit again to shoot new scenes for Zack Snyder’s Justice League.

It’s probably still too soon to gauge the overall success of Zack Snyder’s Justice League beyond the fact that it clearly delivered what its fans wanted. The future of the SnyderVerse, as it were, remains unclear. And the same could be said of Batfleck’s future. We know Ben Affleck is going to be part of the upcoming Flash movie playing Bruce Wayne, and he’ll probably suit up at some point as well. But what next?

The presumed plot of The Flash has done nothing to clear things up so far. The movie is meant to be inspired by Flashpoint, a storyline where Flash goes back in time and accidentally alters our timeline. That would explain Michael Keaton also being part of the cast as another version of Batman. But does that mean the time-traveling and time-adjusting will be used to provide Ben Affleck with a proper DCEU exit? 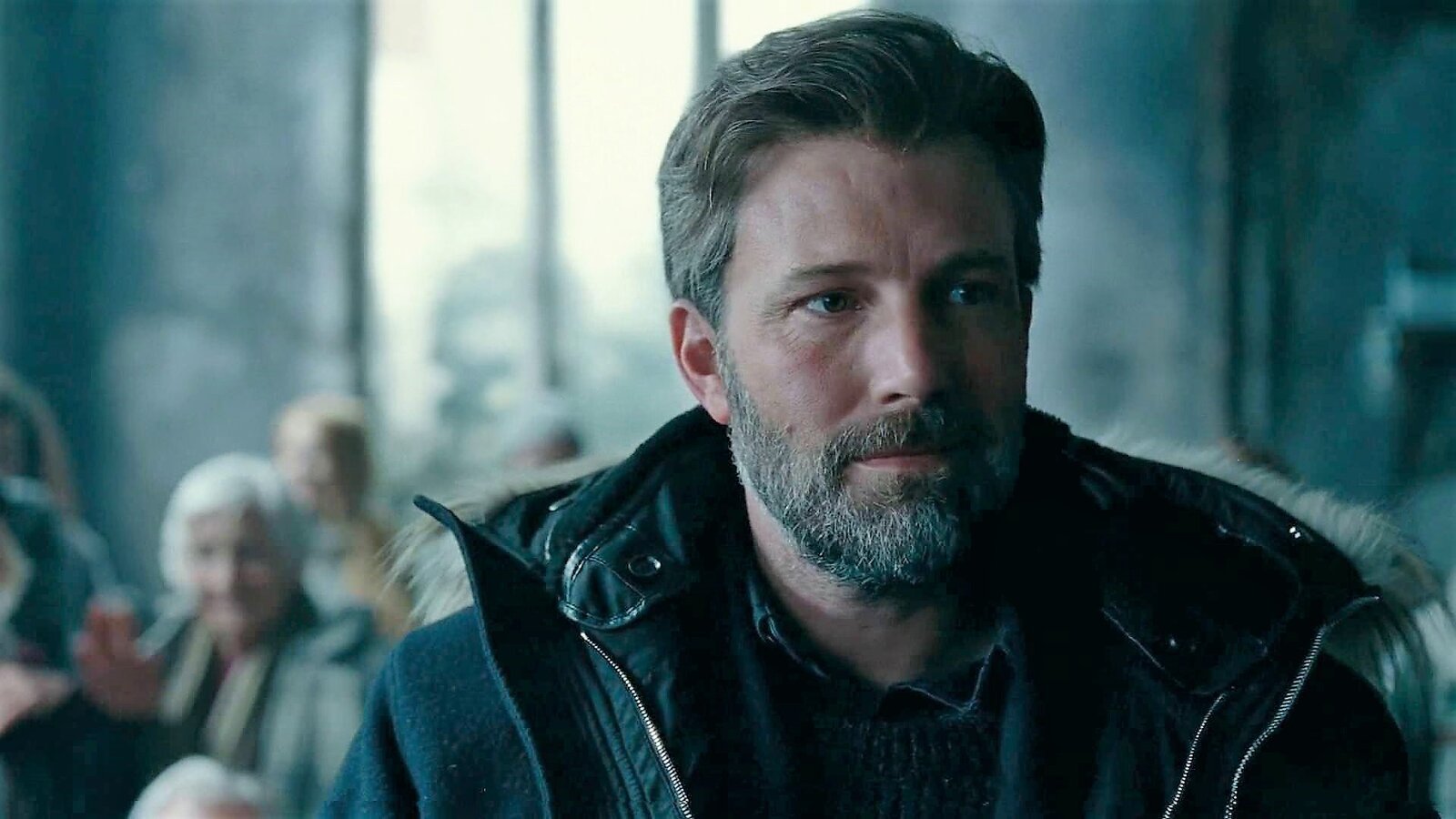 DCEU fans would rather believe Ben Affleck’s appearance in The Flash will simply mark a new beginning in the life of his Batman. Entertainment sites like Cosmic Book News and The Cultured Nerd report rumors of an HBO Max Batman project starring Affleck – a miniseries, maybe – a project borne out of the perceived success of the Snyder Cut experience.

Another popular rumor that is yet to be debunked is that working with Zack Snyder has revitalized Ben Affleck’s interest in writing & directing his own Batman movie. Could the Batfleck solo film be resurrected? DC animated movie director and Zack Snyder storyboard artist Jay Oliva tweeted it was the best Batman script he’d ever read, and Joe Manganiello, who plays Deathstroke, agreed.

Maybe both Batfleck projects could merge into one single thing. But what seems undeniable is that Ben Affleck has found renewed joy in playing Batman. Zack Snyder himself said as much to YouTuber Grace Randolph in a recent interview: “(Affleck) was incredibly gracious. It’s funny how they just [snaps fingers] you know. You watch [snaps fingers] them just go ‘Oh, this is like yesterday’. Yeah, it was really fun.”

Do you think we’re entering the final stage of Ben Affleck’s stint as Batman? Or is the DCEU far from done with the actor? Let us know in the comments!