Animal Crossing memes: A perfect description of our quarantine 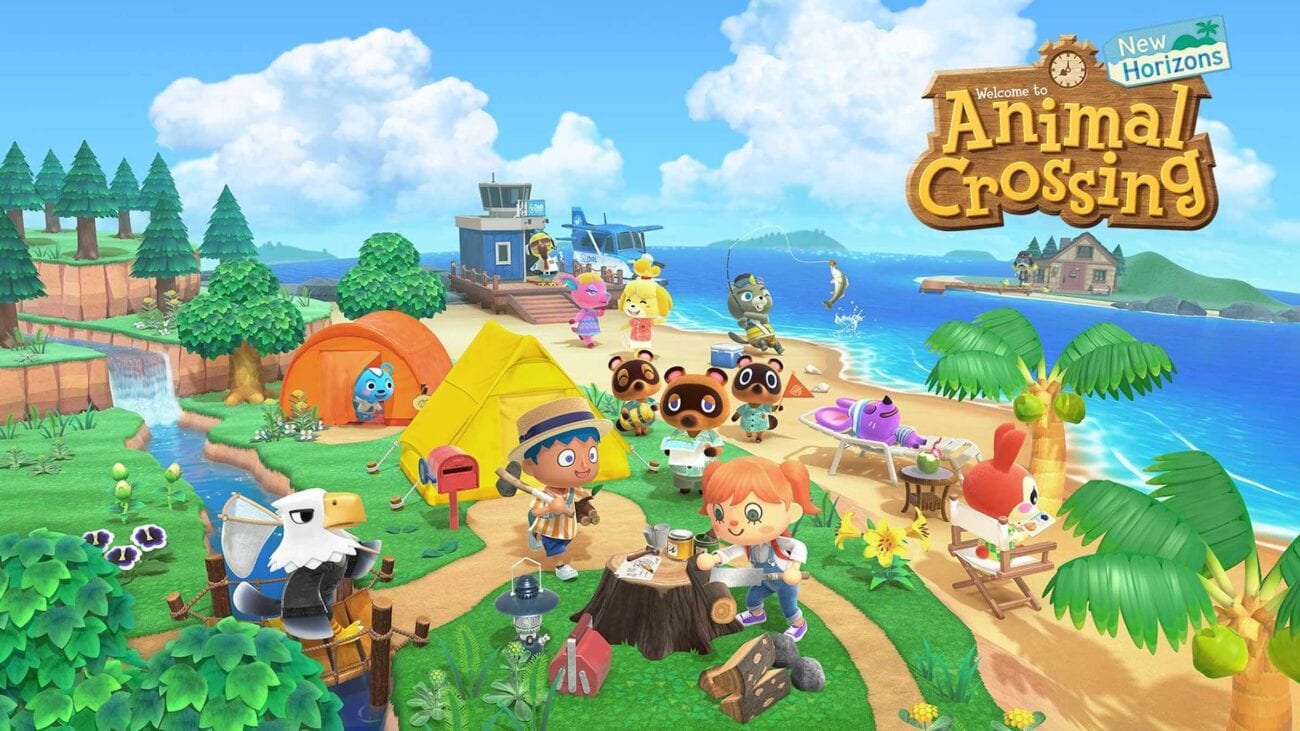 Animal Crossing memes: A perfect description of our quarantine

Animal Crossing was already going to be a huge hit with people, however the game became a bit of a phenomena when it ended up being released shortly after everyone received stay-at-home orders because of the pandemic.

The cozy and cute video game suddenly became not just a fun way to wind down in the evening or an enjoyable way to pass the weekend, but a mental health necessity for people. The escapism of building your own home and community on a private island somewhere in the middle of nowhere was exactly what everyone needed.

Our obsessions with the cute Nintendo Switch game has defined a lot of quarantine experiences so we thought we’d compile some of our favorite memes. 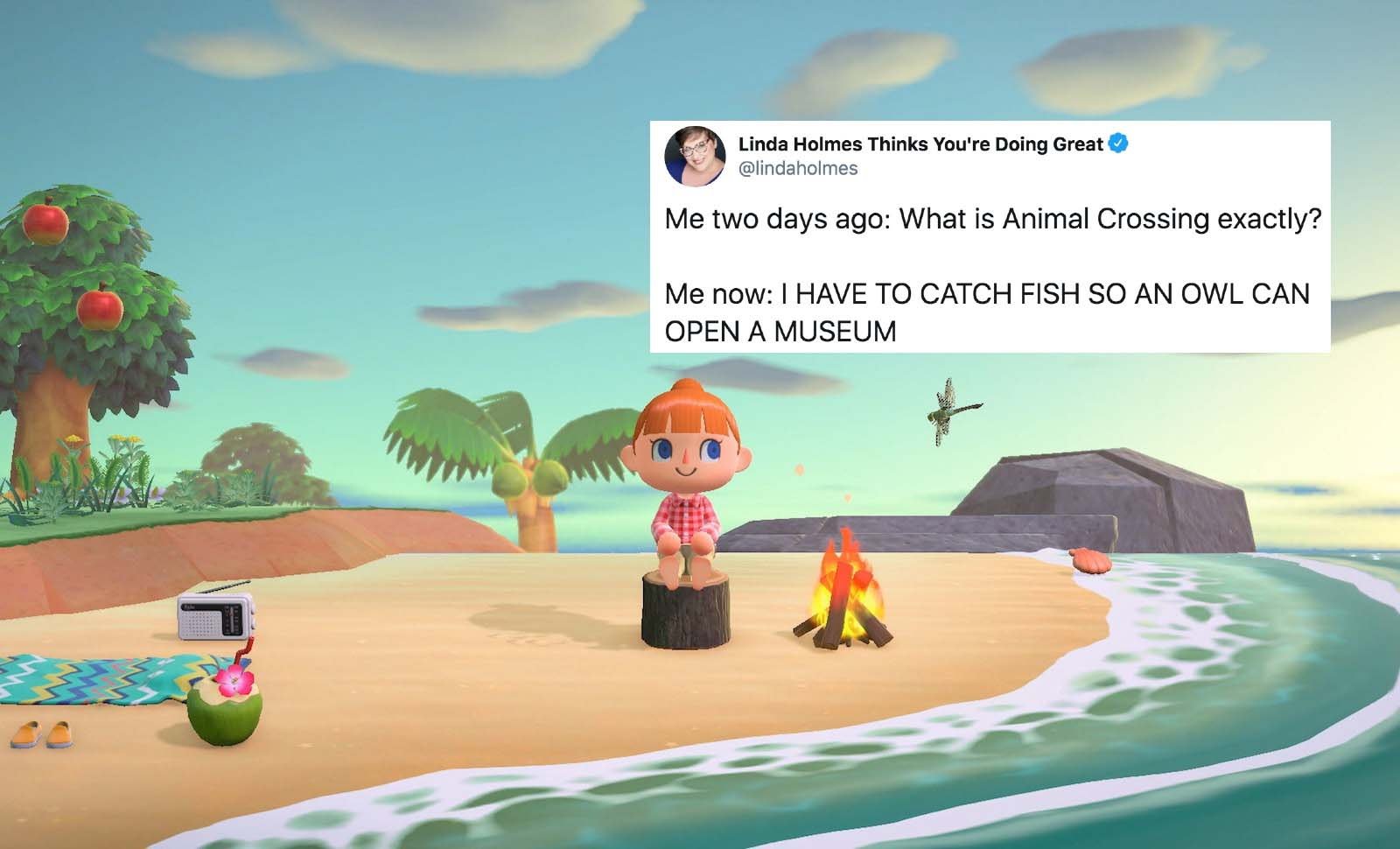 New to the game

A lot of people are new to the Animal Crossing franchise because of quarantine, but that doesn’t mean they love it any less than longtime fans. 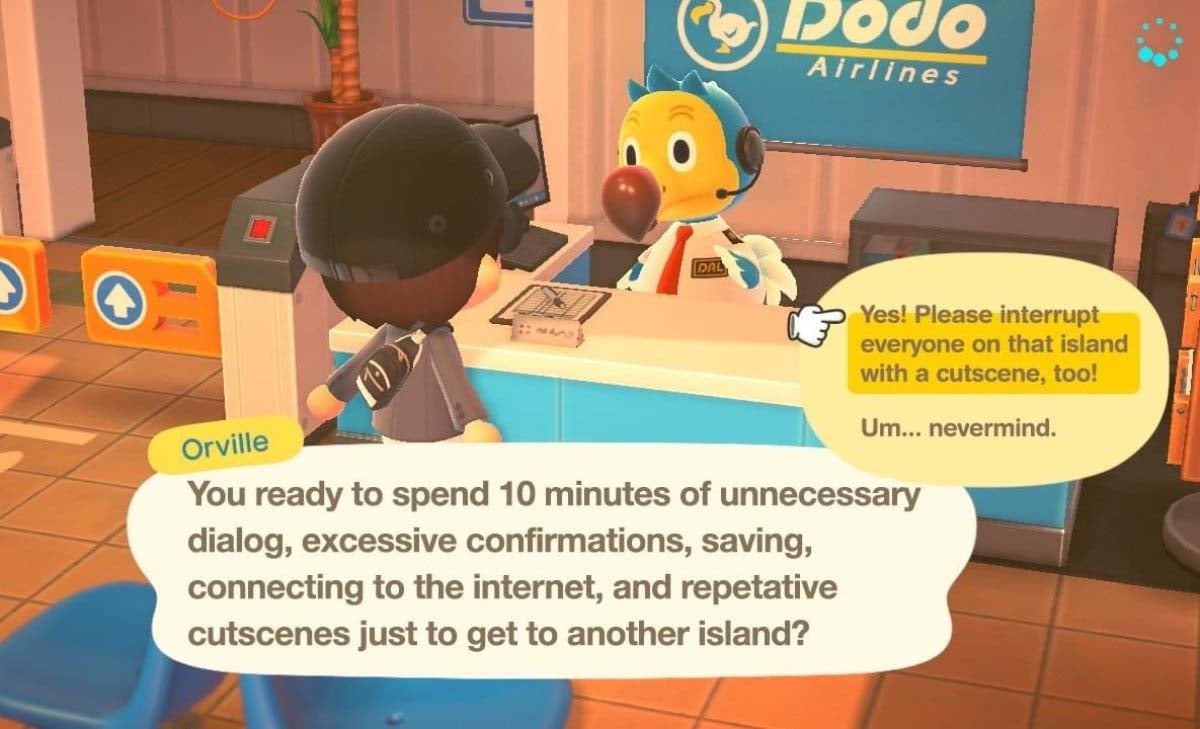 We love the game, but that doesn’t mean we can’t poke fun at its imperfections. 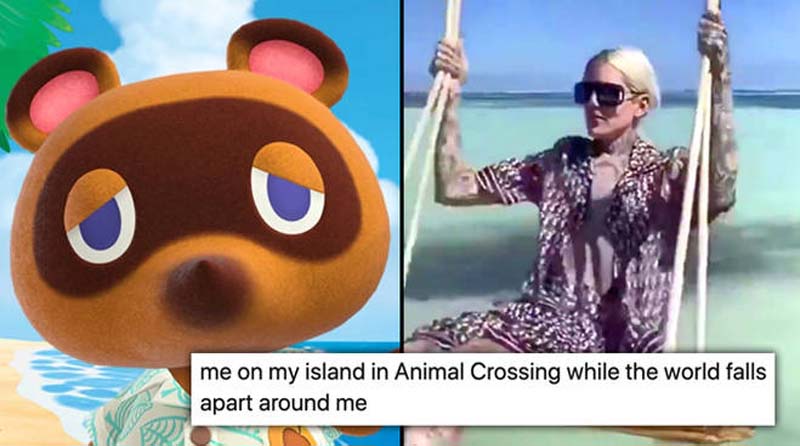 With a little bit of imagination we’re all just catching butterflies and not fighting about masks. 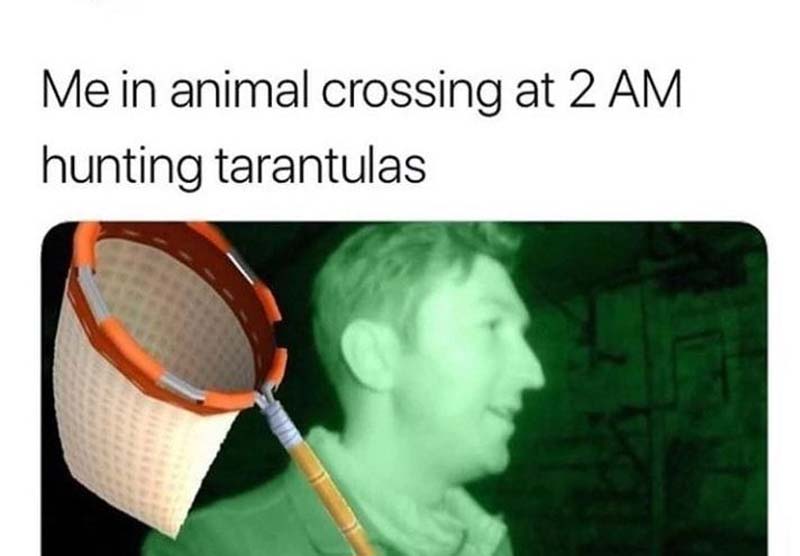 Who needs to hunt for ghosts when there’s tarantulas to catch? 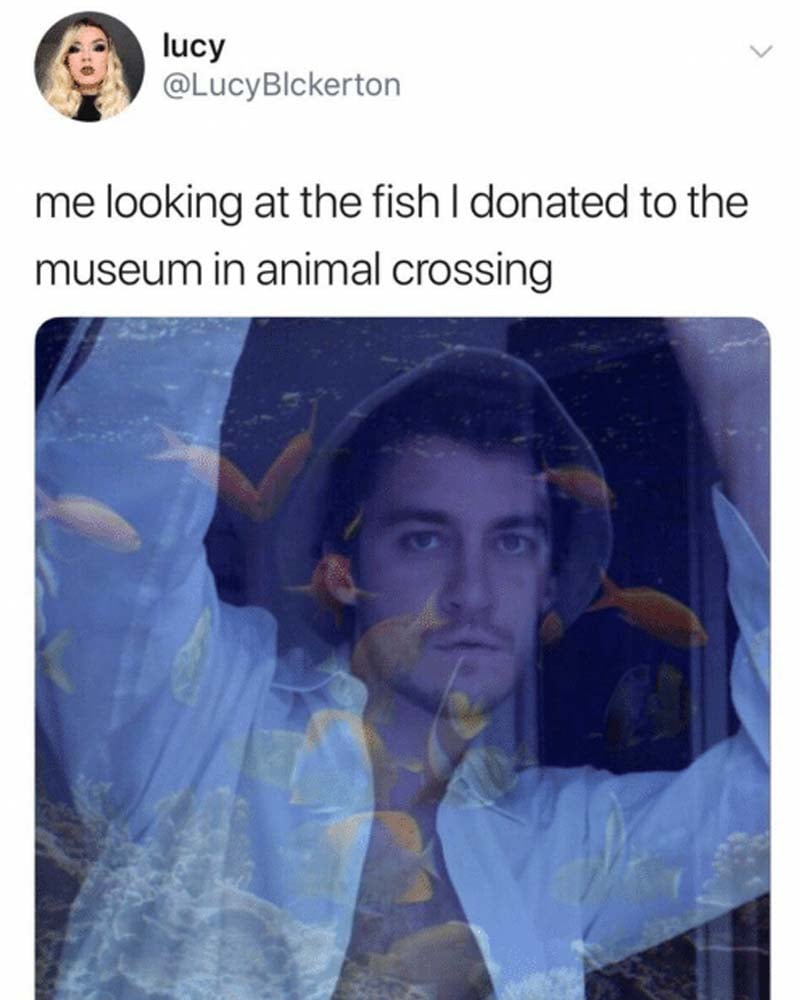 Viewing all that hard work is so satisfying. 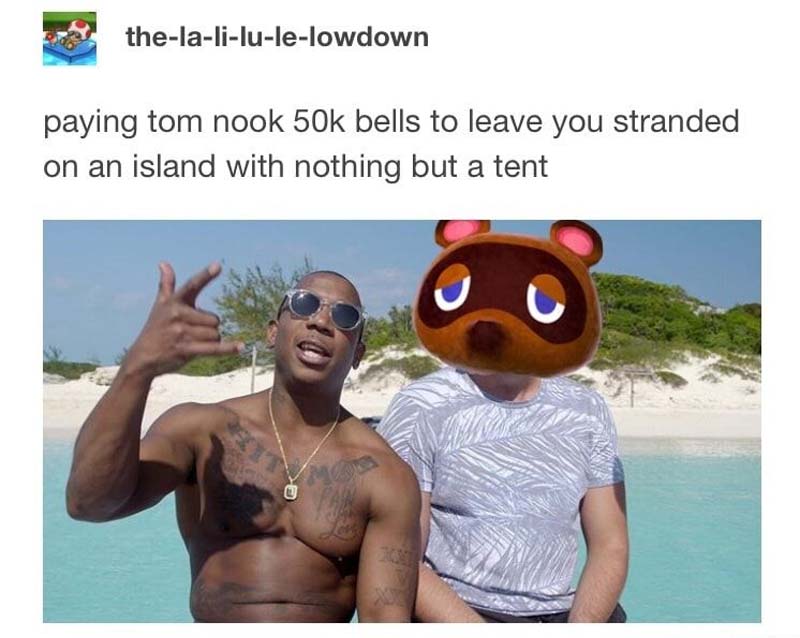 Hang on, did we all just get duped? Is this the digital Fyre Fest? 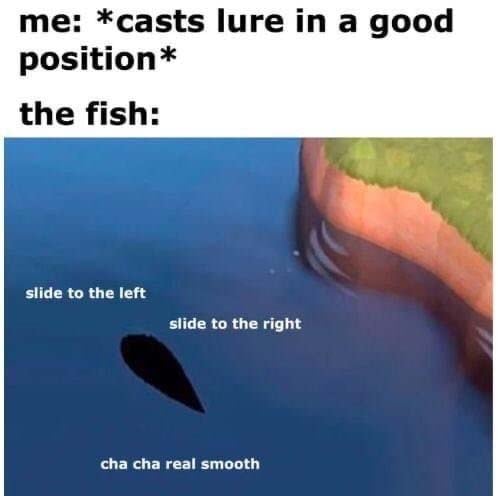 Shouldn’t be this hard

Fishing is supposed to be relaxing isn’t it? 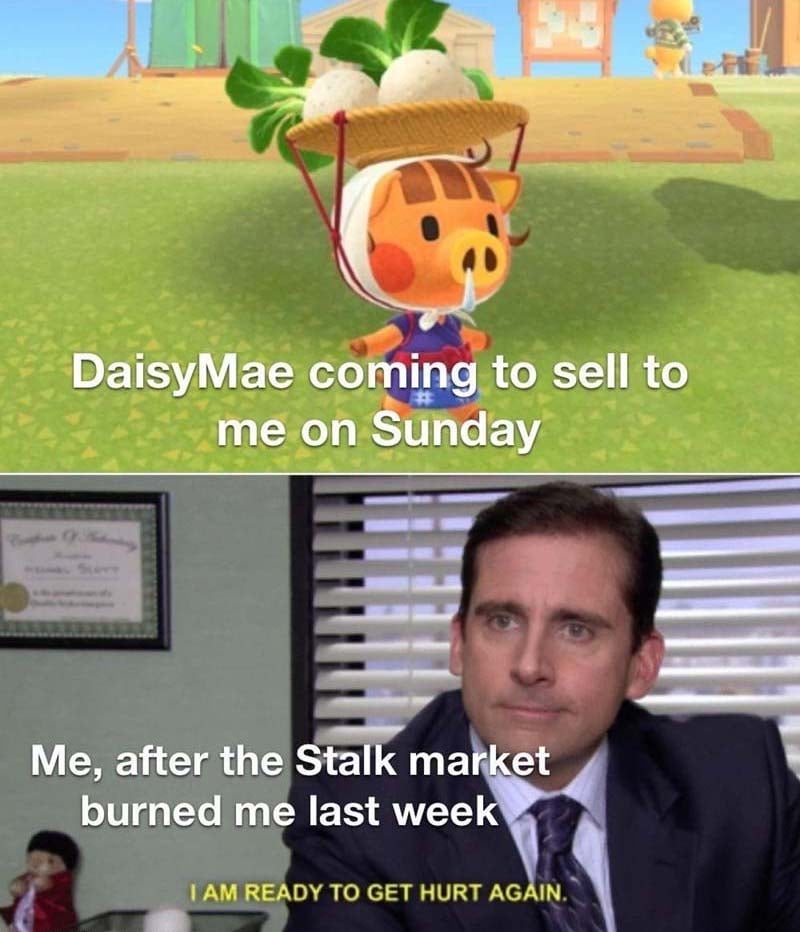 Such an innocent game shouldn’t cause so much pain. 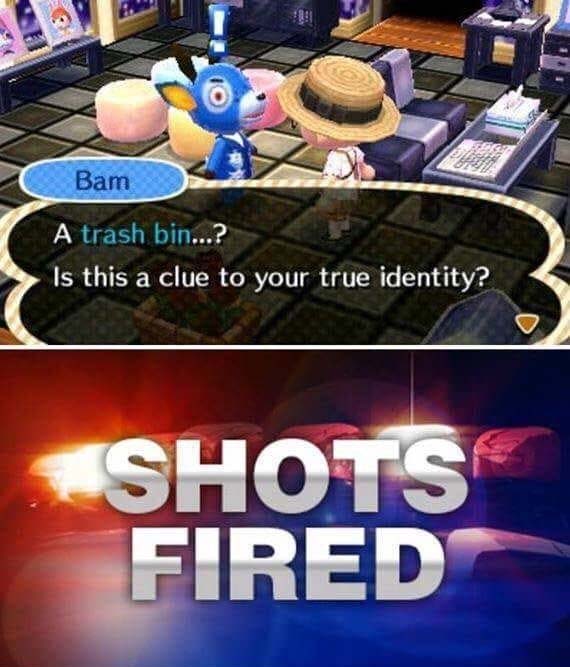 Does 911 exist in Animal Crossing? 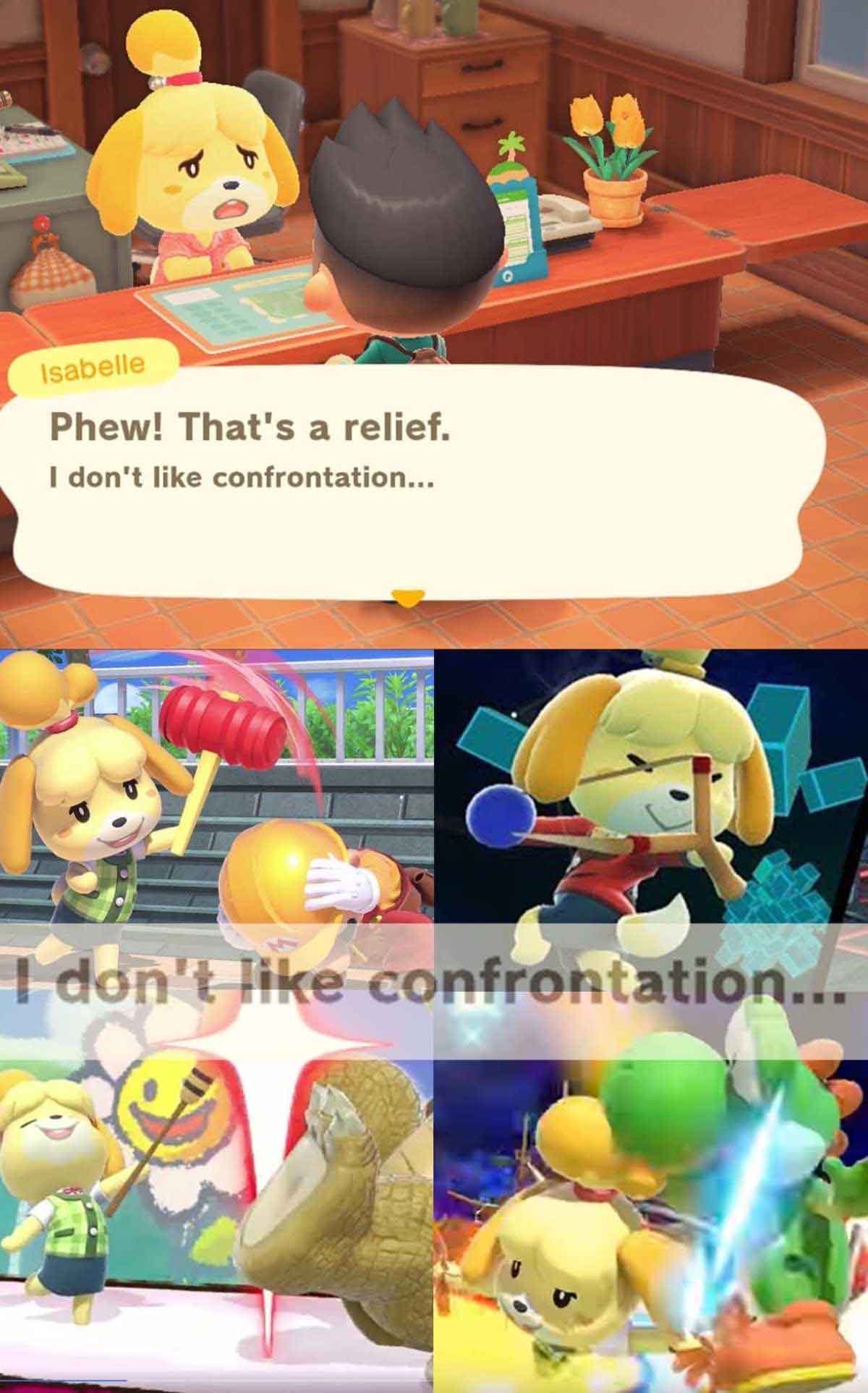 Isabelle, we know about your secret life in Smash Brothers, you don’t have to hide it from us. 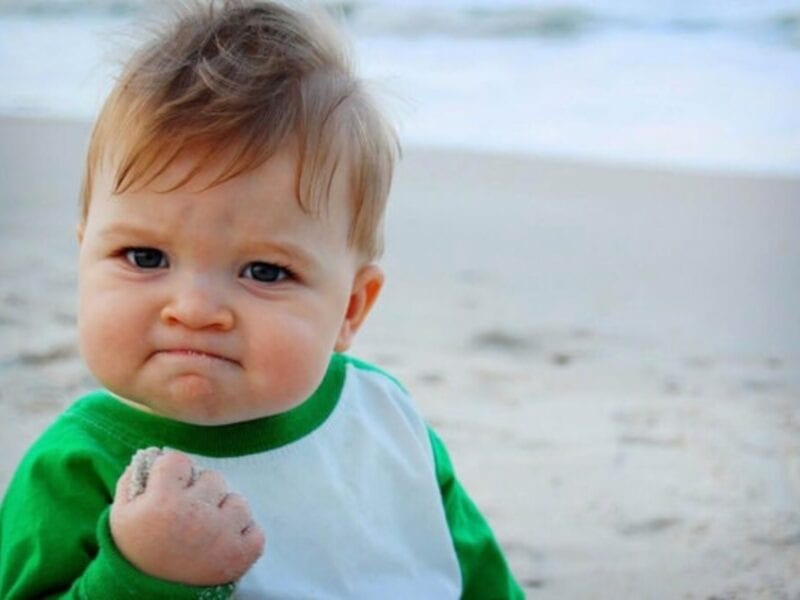 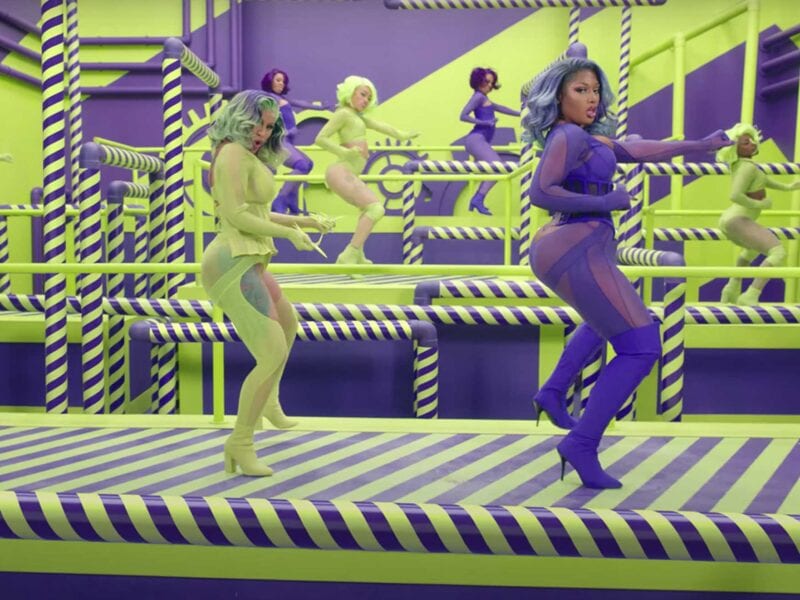 Get wet in all the right places with these “WAP” memes 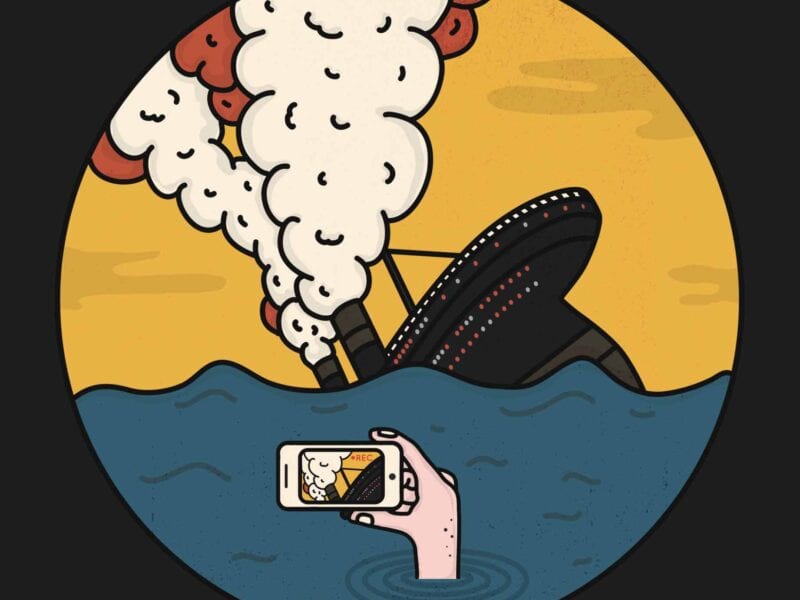