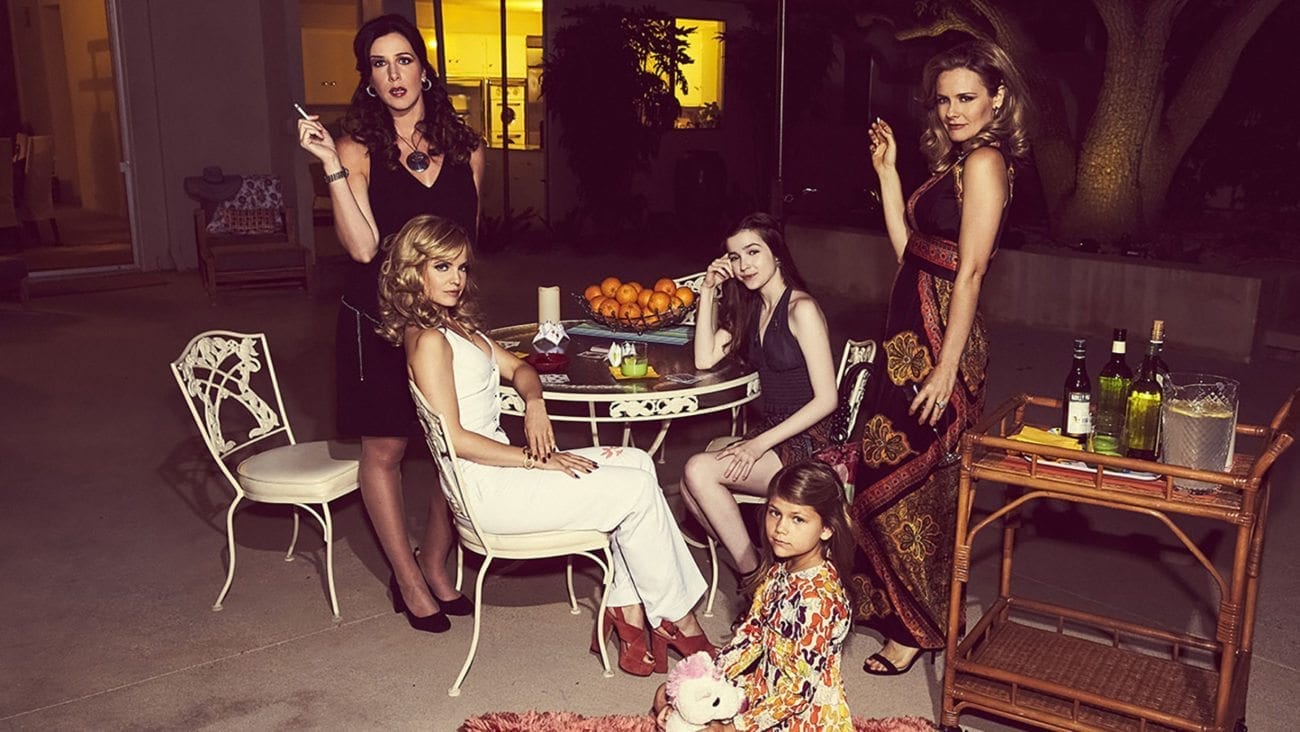 The new series American Woman has moved from TV Land to Paramount Network as part of an attempt to broaden the show’s male audience. The comedy, set in the 1970s and based on the life of Real Housewives celebrity Kyle Richards, stars Alicia Silverstone (Clueless) and Mena Suvari (American Beauty).

The show is expected to address its reverse-Bechdel problem by bringing in a recurring male role to balance out the largely female cast – a position yet to be filled.

Paramount Network’s showrunner John Riggi (30 Rock) has already left the series due to creative differences, but executive producer John Wells (Shameless), whose production company oversees the project, will take his place in order to get the first season off the ground.

Although the network is worried about reaching a male audience, the crew features a male perspective behind the camera: American Woman is largely created, written, and directed by men.

American Woman is set to launch early in 2018. 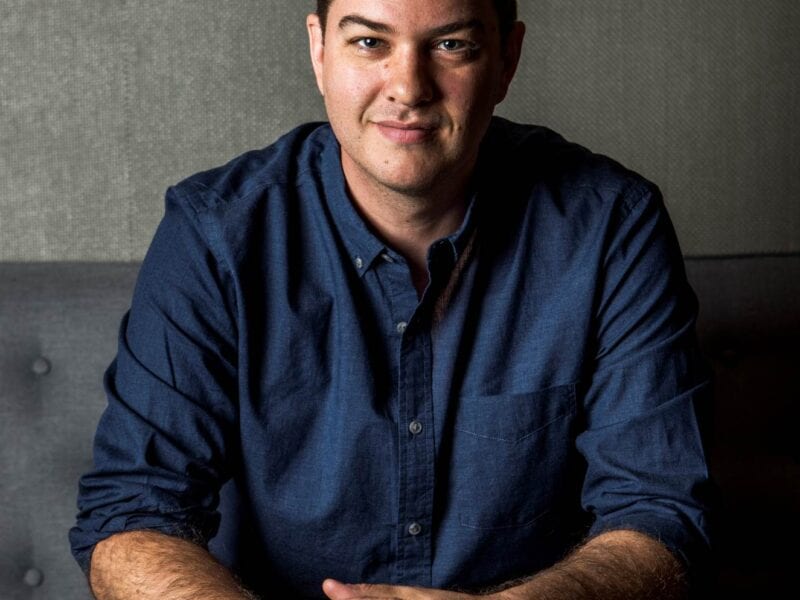 An interview with Chad Rehmann: Get to know the music composer 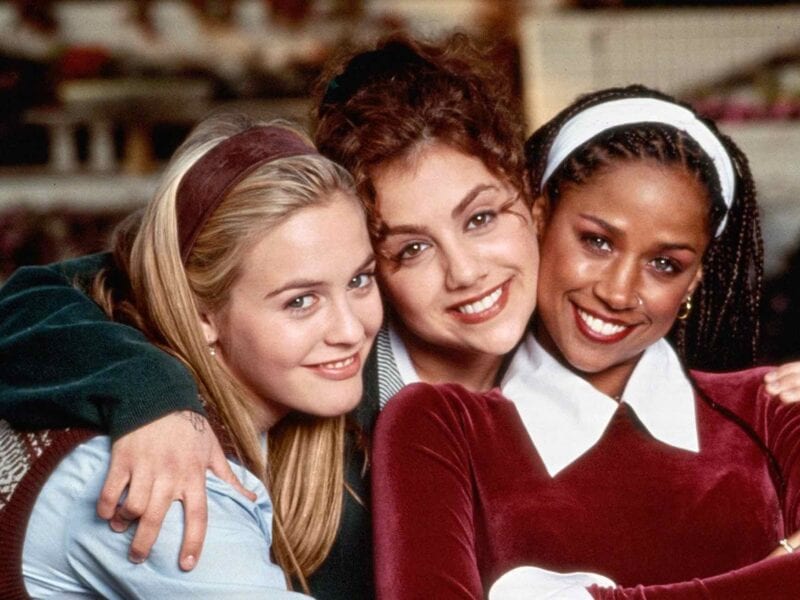 Life without Cher? Everything to know about the ‘Clueless’ reboot 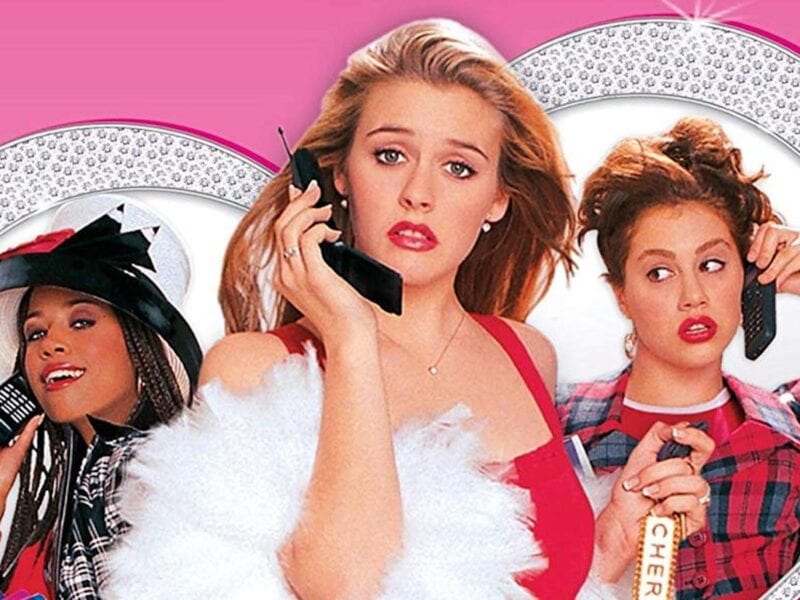 ‘Clueless’ is 25: Here are the best burns from the ultimate teen movie