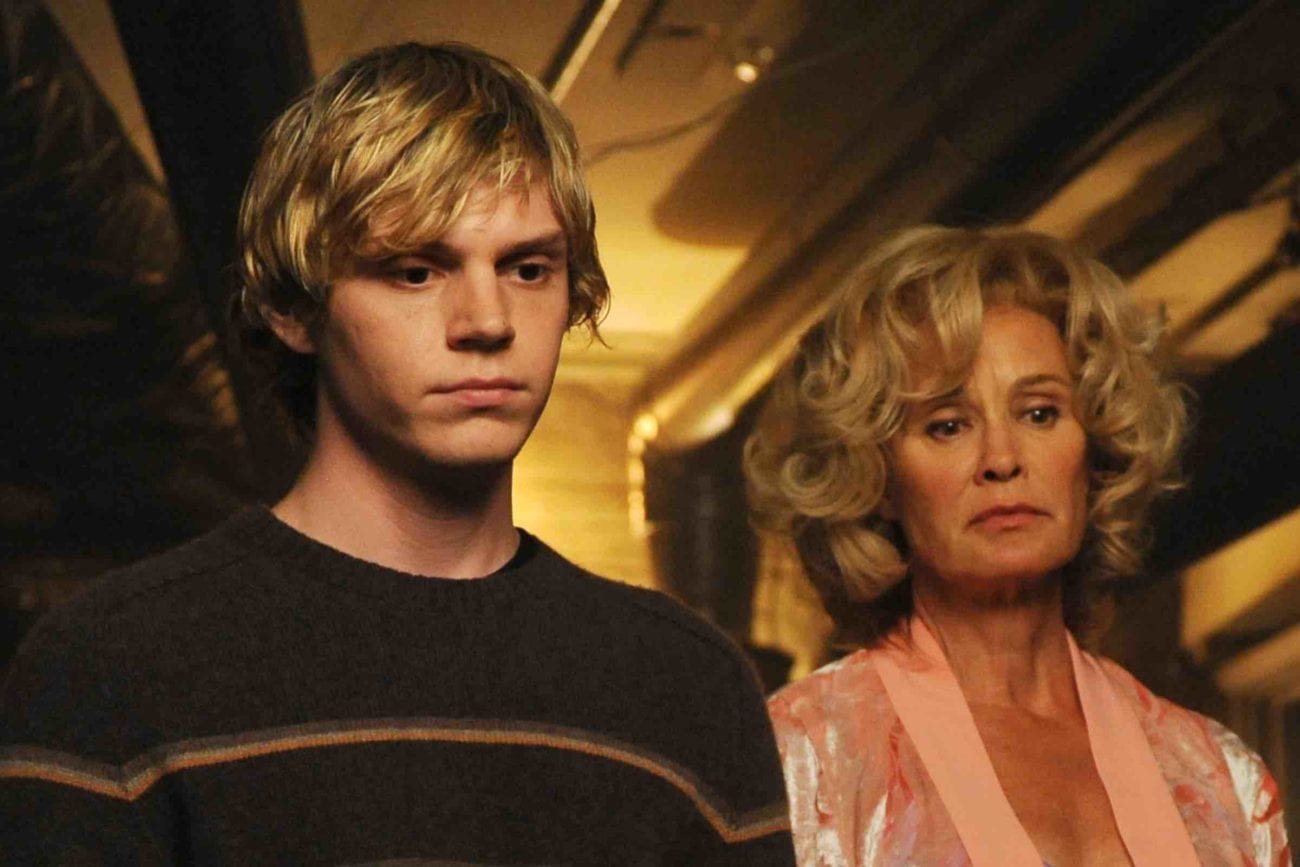 Being a fan of Ryan Murphy shows can sometimes be a struggle. The super producer is known for his dramatic, stylish over the top series both in design and characters. From the plastic surgery drama Nip/Tuck to anthology upon anthology to, God save us all, Glee, Ryan Murphy has definitely made a name for himself with his unique style, interesting characters, and how his shows not only jump the shark but make said shark play the violin like Nero in the burning of Rome.

Let’s talk about American Horror Story, the first anthology show that Murphy created with his Glee co-creator Brad Falchuk. The series has been praised for its strong cast, use of horror tropes, unique locales, and interesting story concepts. American Horror Story was renewed on Thursday, Jan. 9 through season 13. 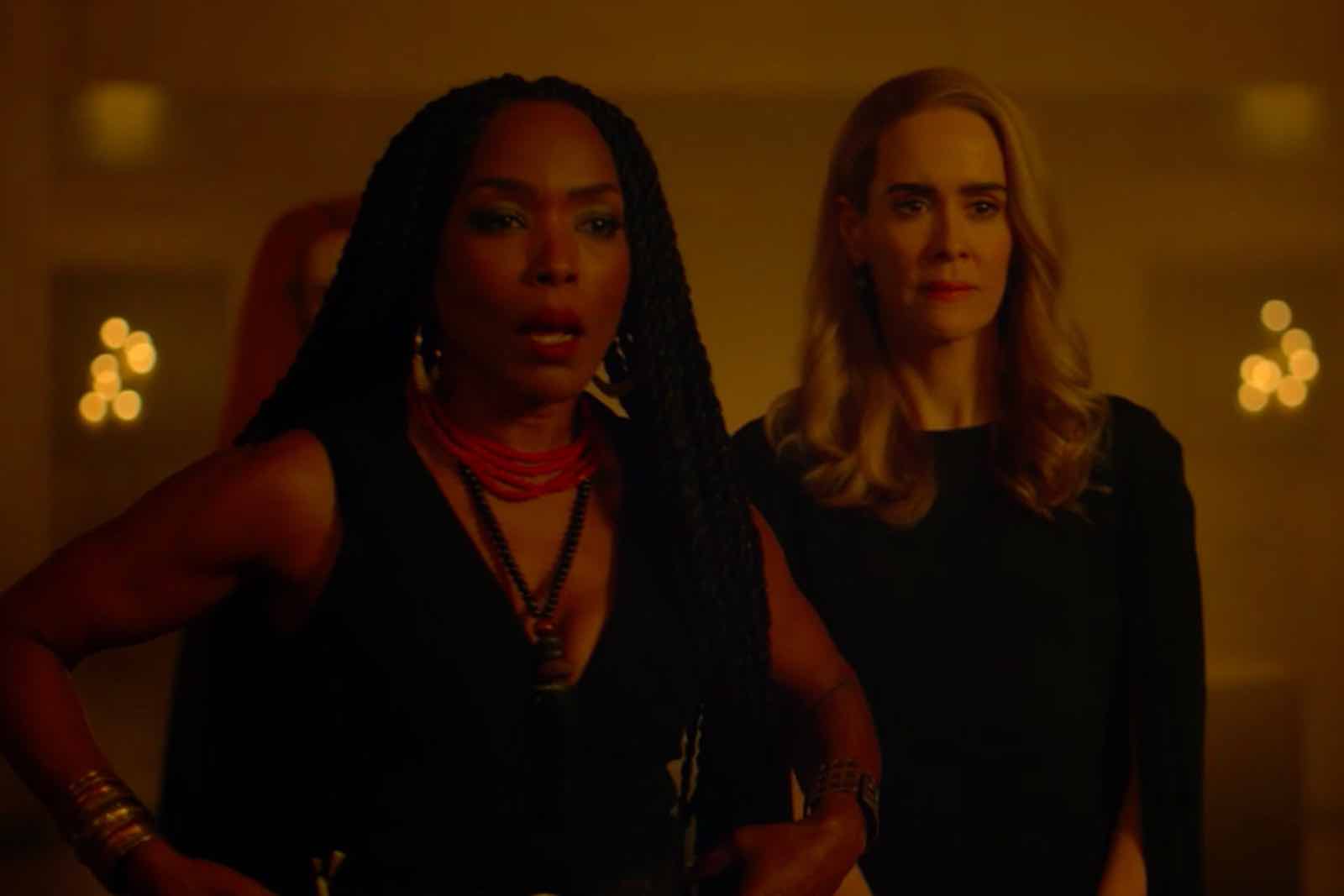 Crossing over and American Horror Story

With a lot of the same actors coming in season after season or disappearing and reappearing as their schedules allow, American Horror Story does enjoy little crossovers when they have it. The biggest one is season eight of American Horror Story, Apocalypse. Even though Cody Fern is a delight as Michael in that season, it’s not very good.

On paper, the idea makes perfect sense crossing over beloved seasons Murder House and Coven. Brilliant! In practice, however, Apocalypse wasn’t very good. We didn’t even get to the witches until like episode three. The much hyped crossover was pretty much an episode. Nothing about Apocalypse itself made sense and it was pretty much hand waved away at the end so…what was even the point of Apocalypse.

Not too mention, it’s a lot of continuity to keep track off from a decently long time ago. As any fan of Glee or Nip/Tuck can tell you, continuity is not really the strong point of a Ryan Murphy show. Making it work on a season where past continuity would have to come into play? It…failed. It failed hard. Honestly? Maybe we should just keep the crossovers to little coincidences going forward.

Either way, it just made for a largely forgettable season of television. That should be something that never happens on AHS. 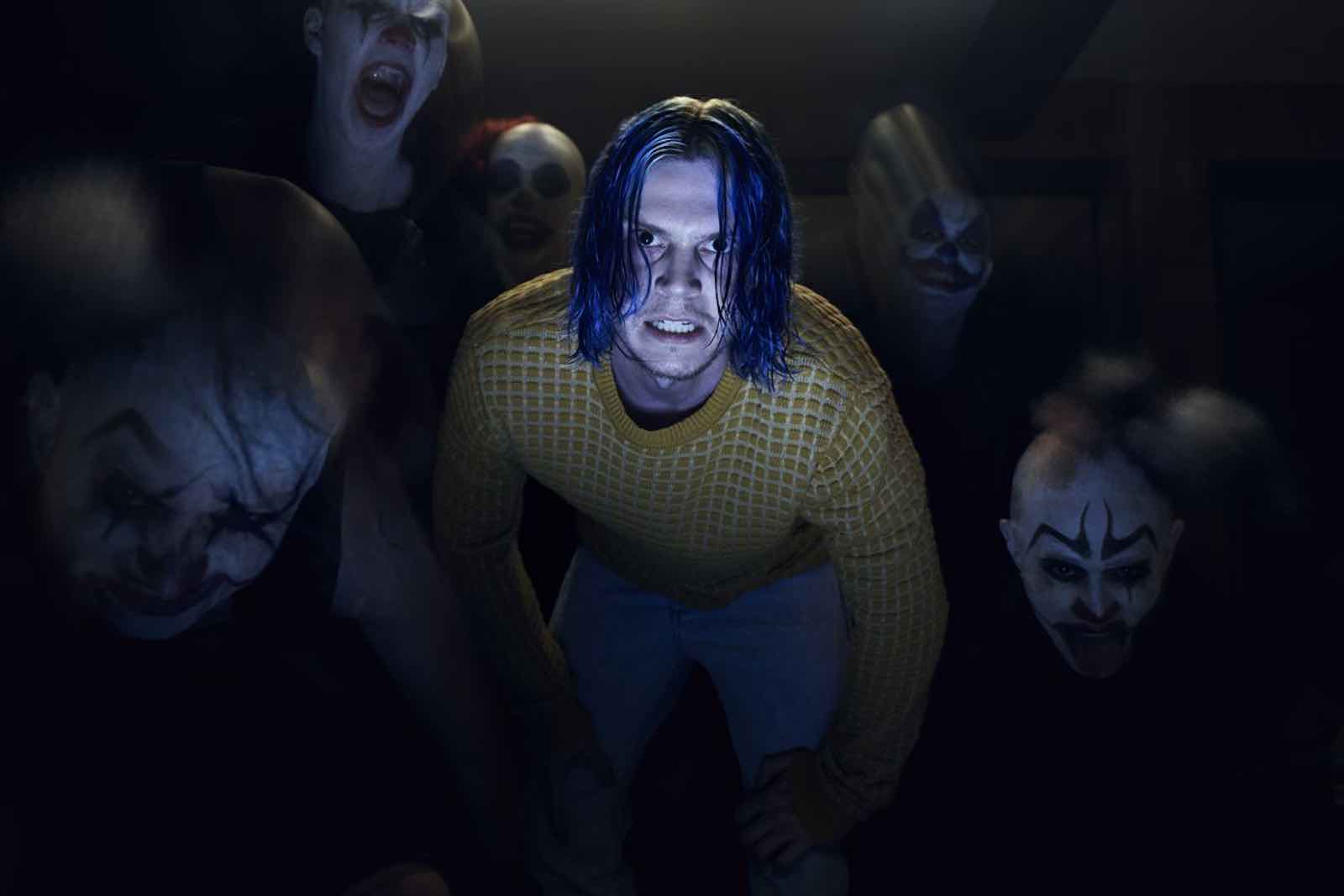 Earlier seasons of American Horror Story had its own set of rules and logic that fans would learn over the course of the season. At the very least, these rules made sense in whatever season of AHS was happening. Then American Horror Story: Cult happened. Maybe it was a mix of the show trying to be timely and focus on the real-life horror and dread a lot of the country was feeling back in 2016, but, to us, this is when AHS jumped the shark.

Big personalities, stunning set pieces, distinct character designs, it checks off all the boxes of AHS. Yet nothing made a lick of sense. It’s like the writers had a dartboard and whatever the dart landed on was what they used in the episode. Each season, at least, felt like it had a plan. Maybe it wasn’t a good plan, but it was something. Cult had none of that.

If you made us right now tell you what Cult was about, then we wouldn’t be able to. Because there was no logical plot. There was Sarah Paulson getting increasingly paranoid and Evan Peters’s blue hair. That’s all we got on that. Apocalypse and 1984 were not much better in terms of story logic and consistency. 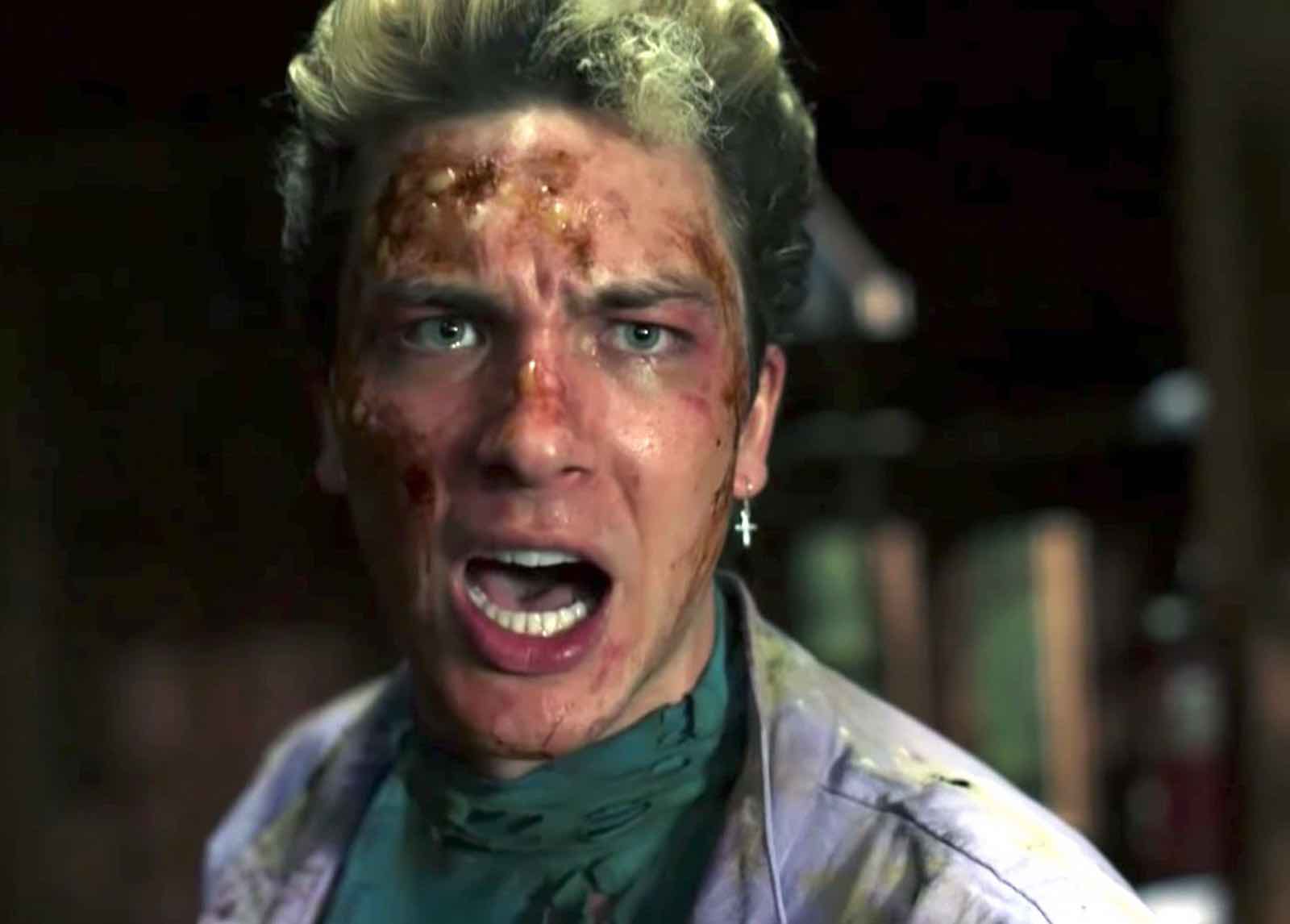 A show too impressed by its own “cleverness”

American Horror Story is known for its wild twists and turns. It’s a show that, in its earlier seasons, could be clever in the way that it played with and against audience expectations. As audiences love, American Horror Story took bigger and bigger risks with its own storytelling capabilities.

In the later season of AHS, there is an effort to continue these bigger and bigger twists. Yet, now, they’re nonsensical and plain odd. In an effort to be edgy, to keep the audience on their toes, AHS has turned people off of it. It’s too impressed by its glory days of its smart storytelling choices. Now it’s just overly bloated and messy.