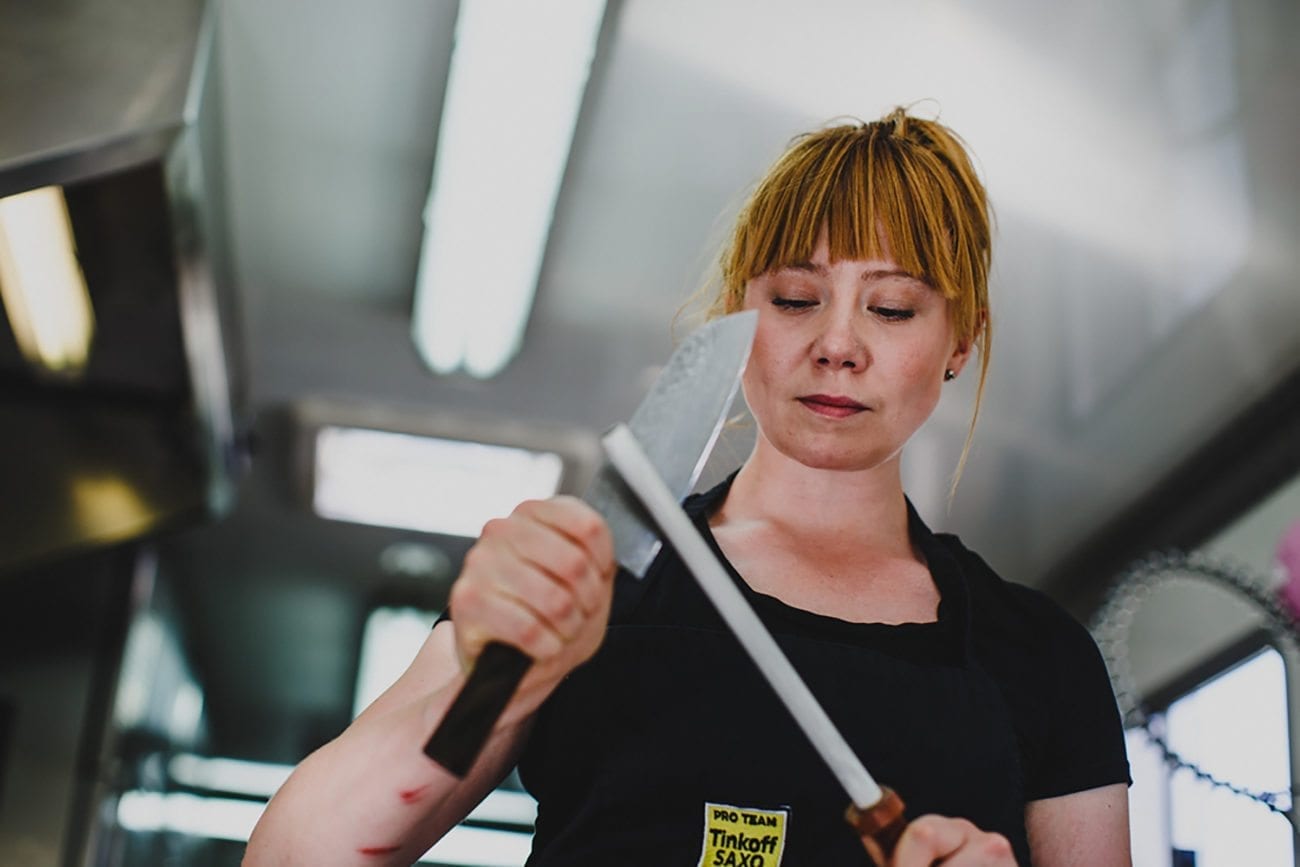 Amazon has announced it will work with Hannah Grant on an untitled Grand Tour de France series for Prime Video.

The Amazon Originals series is inspired by Grant’s The Grand Tour Cookbook. It will follow the Queen of Performance Cooking, as she and her crew source and prepare healthy, high-performance meals for Team Orica-Scott’s nine riders during the 23-day endurance race.

Amazon has pegged the show as a “documentary adventure”, with Grant’s entire operation moving daily, beginning in Düsseldorf, Germany and ending in Paris for the famous ride through city streets towards the finish line at the Champs-Élysées.

“We are thrilled to give Amazon Prime members an inside look at the organized chaos behind one of the world’s most prestigious and intense sporting events, in which Grant and her team thrive”, commented Conrad Riggs, head of unscripted at Amazon Originals.

The series will offer an unprecedented, behind-the-scenes look at one of the largest annual sporting events on the planet, as professional cyclists compete through 21 stages and across 2,200 miles in the 104th Tour de France.

The show will focus on the race-within-a-race, shining a light on the support teams, as Grant works around the clock to maintain her Michelin Star-level cooking standards, whipping up high-octane meals fit for the dietary needs of the athletes.

“Our goal is to give Amazon’s global audiences an all-access look into the mechanics and passion of this monolithic sporting event. Hannah is part of the vanguard of next-generation cooking. She brings with her attitude and insight equal to this world of performance excellence. To survive the Tour, you simply have to be the best of the best”, added Executive Producer Christof Bove. 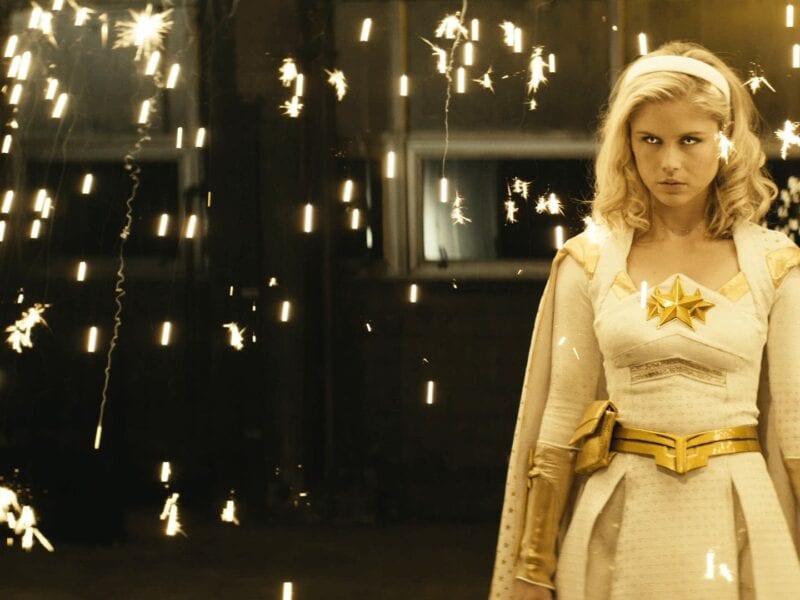 Do you stan ‘The Boys’? Here’s all the reasons Starlight lights up our hearts 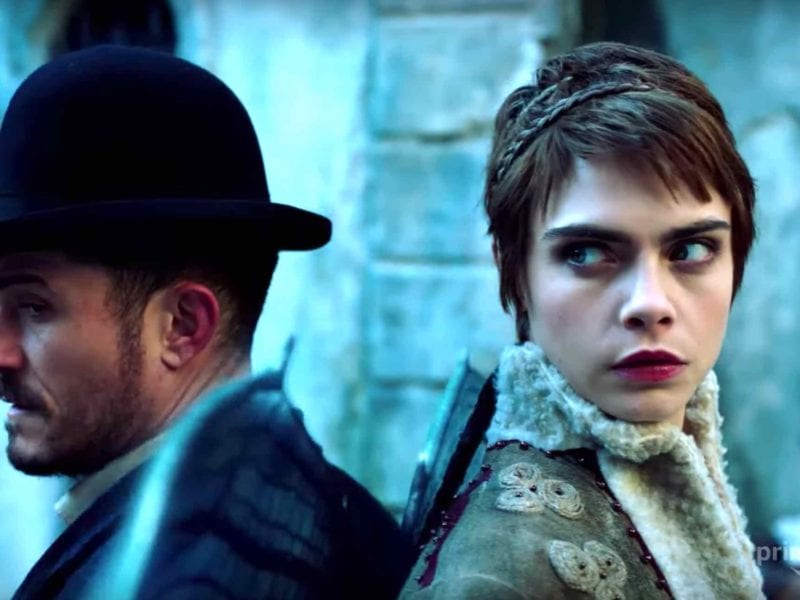 How ‘Carnival Row’ fills the ‘Game of Thrones’ hole 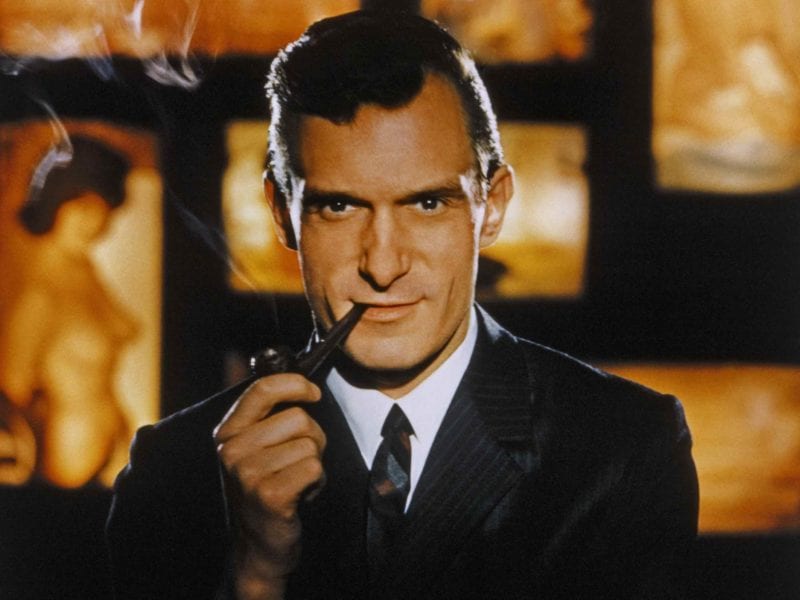