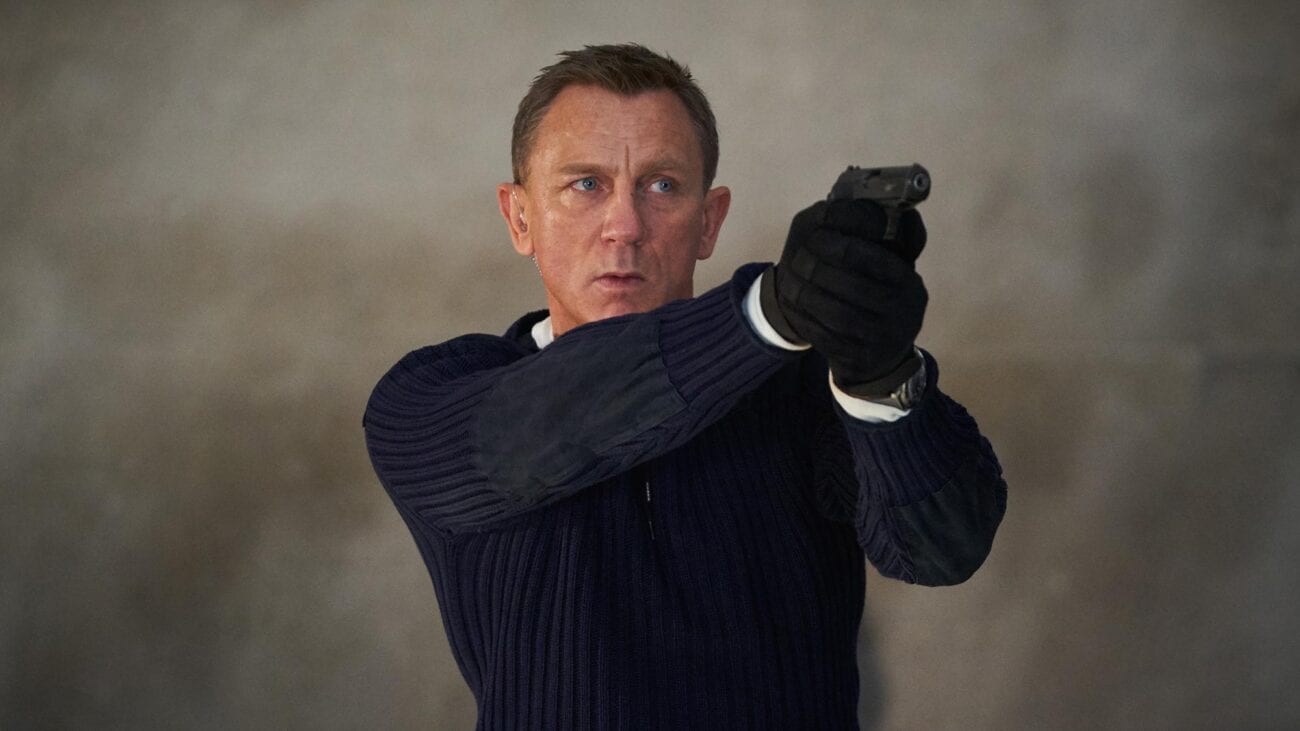 Could James Bond’s newest adventure ‘No Time to Die’ end up on Prime?

After weeks of speculation, it appears that Amazon has officially purchased MGM for a whopping $8.45 billion, boosting Amazon Prime’s extensive media library as well as providing the streaming service with one of the world’s most long-running properties, James Bond. This is rather fitting, seeing as Jeff Bezos looks like a proper James Bond villain, minus a six-inch face scar and shaved cat.

Home to properties such as James Bond, Rocky, and Thelma and Louise, MGM is a ninety-seven year old studio that has put out some of Hollywood’s more iconic films of the last century. Now it appears that this legendary studio has found a new home in Amazon, a company that’s clearly competing with Disney when it comes to world domination. However, what does this purchase mean for the upcoming No Time To Die?

The iconic James Bond franchise, which kicked off in 1962 with the release of Dr. No, will finally be releasing the much-anticipated No Time To Die this Fall, starring Daniel Craig in his fifth and final appearance as spy extraordinaire James Bond. Now, after this purchase of gargantuan sorts, is it possible that No Time To Die could both be released in theaters as well as on Amazon Prime this Fall? Let’s delve into the full story. 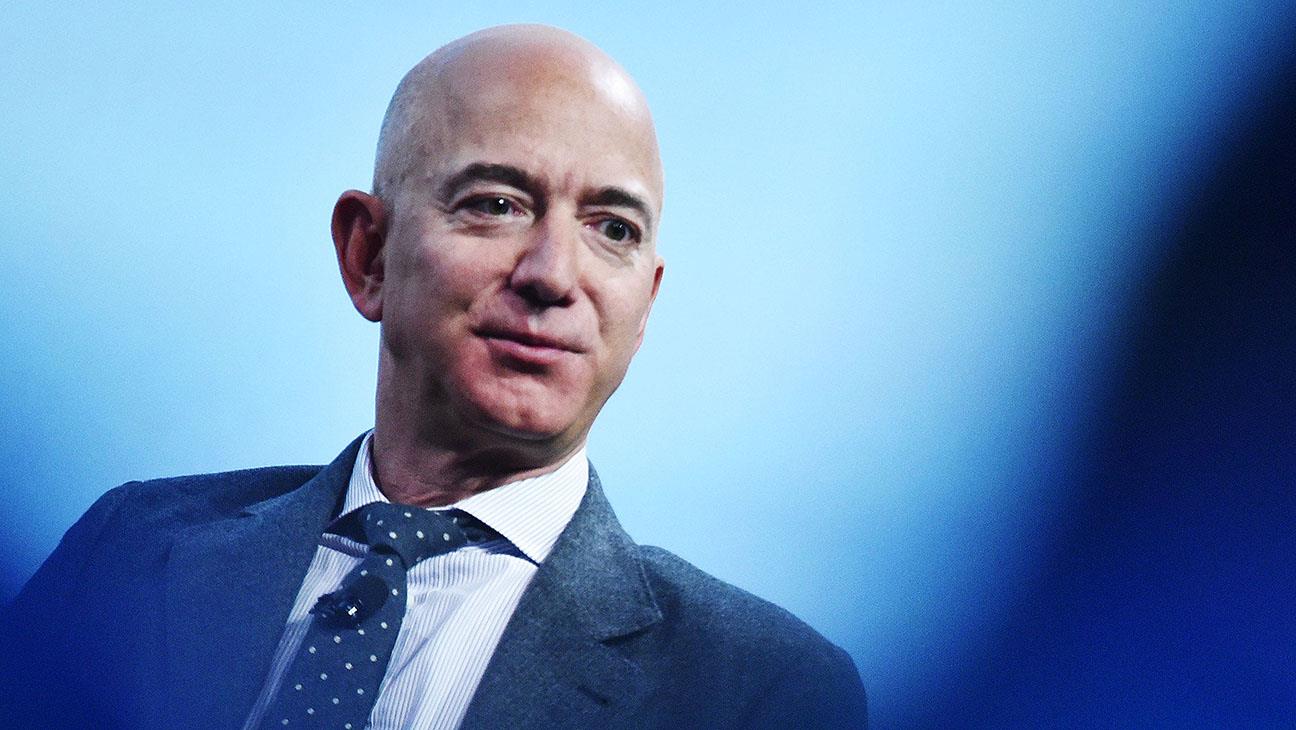 It is no secret that after the recent debuts of both Discovery+ as well as Paramount+ that the streaming wars are as hot as ever, forcing these major streaming services to purchase any and all properties they can get their greedy little hands on, and while Amazon Prime has had some recent success, especially with the release of the long anticipated Borat 2, they’re still not yet on the same level as Netflix and Disney+.

Today, with so few big-name properties left up for grabs, Amazon pulled a move that may seem desperate for some in paying a whopping $8.45 billion for a slew of its properties, including the suit-wearing, Walther-PPK-wielding, and Aston-Martin-driving James Bond, a character which has been played by English actor Daniel Craig for the last fifteen years, set to make his final appearance in No Time To Die this October.

The move marks the largest single purchase by Amazon to date, beating its 2017 record when it purchased the popular food chain Whole Foods for $13.4 billion. The Amazon deal could emerge as a pivotal moment in the convergence of Big Tech and the entertainment industry. Instead of acquiring old-line studios, internet companies have grown under their own steam in Hollywood — until now. 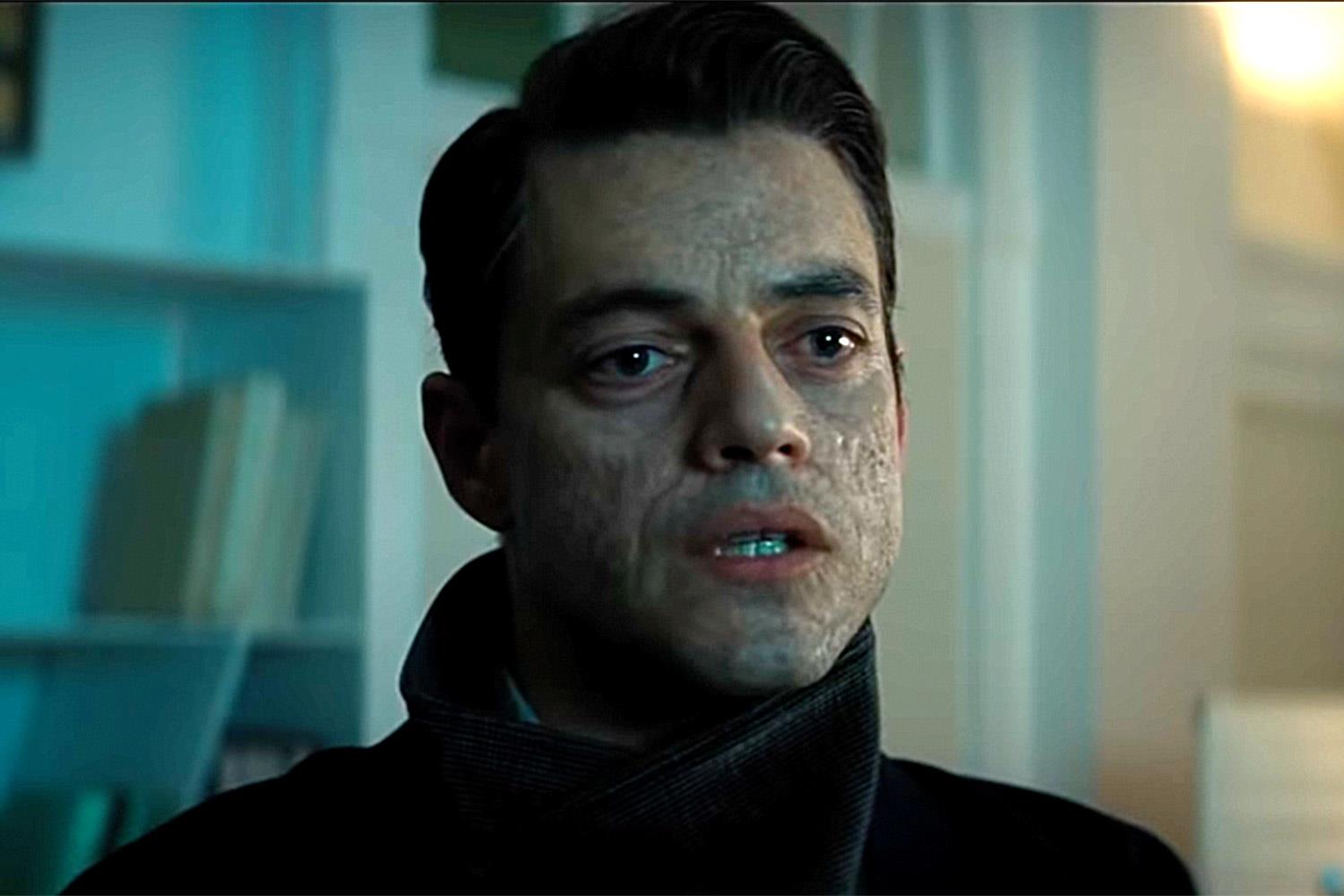 No Time To Die

No Time to Die marks the 25th installment in the beloved James Bond franchise, a series of espionage spy thrillers that have each carved out their own identity while capturing the spirit of their predecessors. No Time To Die will be directed by storyteller Cary Fukunaga, perhaps best known for his work directing the first season of HBO’s True Detective, a massive hit that starred Matthew McConaughey & Woody Harrelson.

Alongside star Daniel Craig, No Time To Die will also feature the services of Academy award-winner Remy Malik as the film’s villain, who many fans speculate could be playing the beloved Dr. No, a villain who kicked off the initial Bond anthology. Academy Award-winner Christoph Waltz will also be returning as Blofeld, alongside Ana de Armas, Naomi Harris, Lea Seydoux, Ben Whishaw, and Ralph Fiennes.

Fans have been waiting many months to check out the 25th installment of James Bond, a film that was supposed to come out in early Spring 2020 but was pushed multiple times thanks to the global pandemic. Today, while it looks like the theatrical run for No Time To Die will be unaffected by this new purchase, it’s safe to say that Bezos will likely shake things up for future Bond projects in order to boost his streaming service.