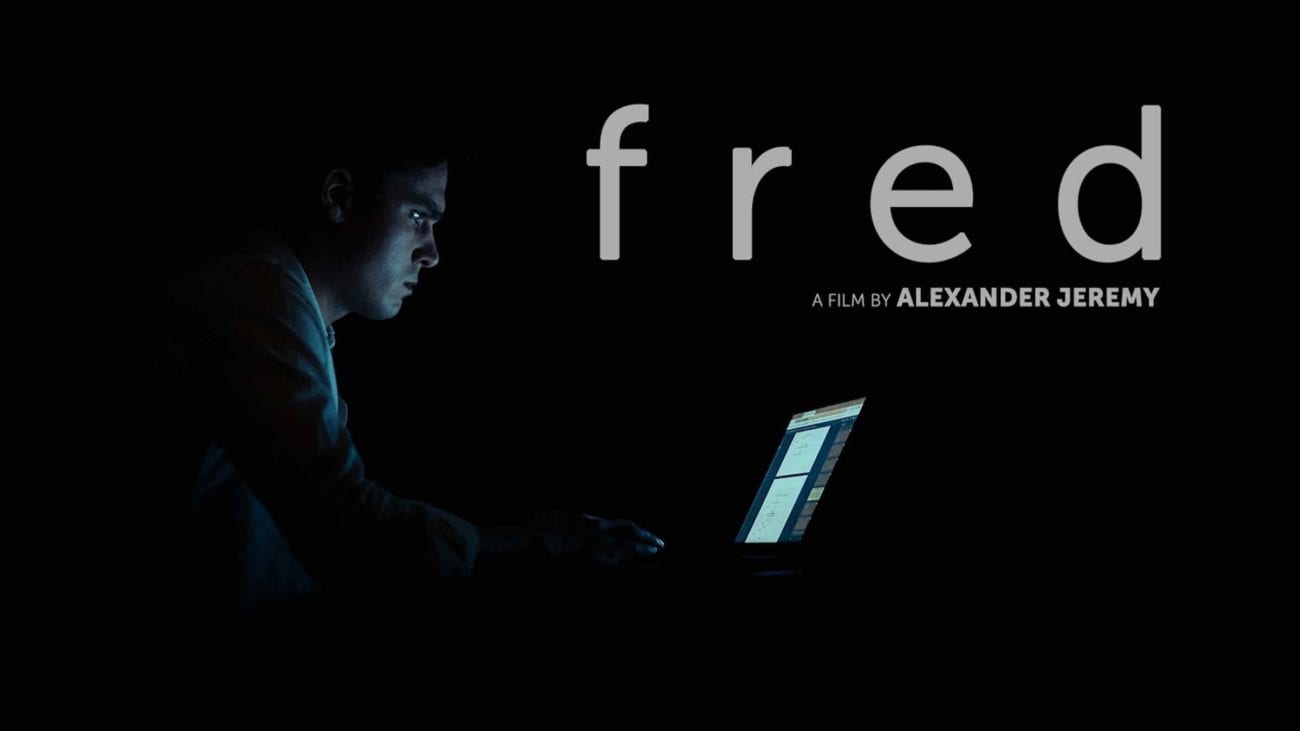 Film doesn’t have to just come in long-form content. Plenty of people, not just student filmmakers, make their own short-form films for others to enjoy. This is where f r e d comes in for those looking for more short films to get into their lives. Hailing from filmmaker Alexander Jeremy, f r e d is a look at grief. 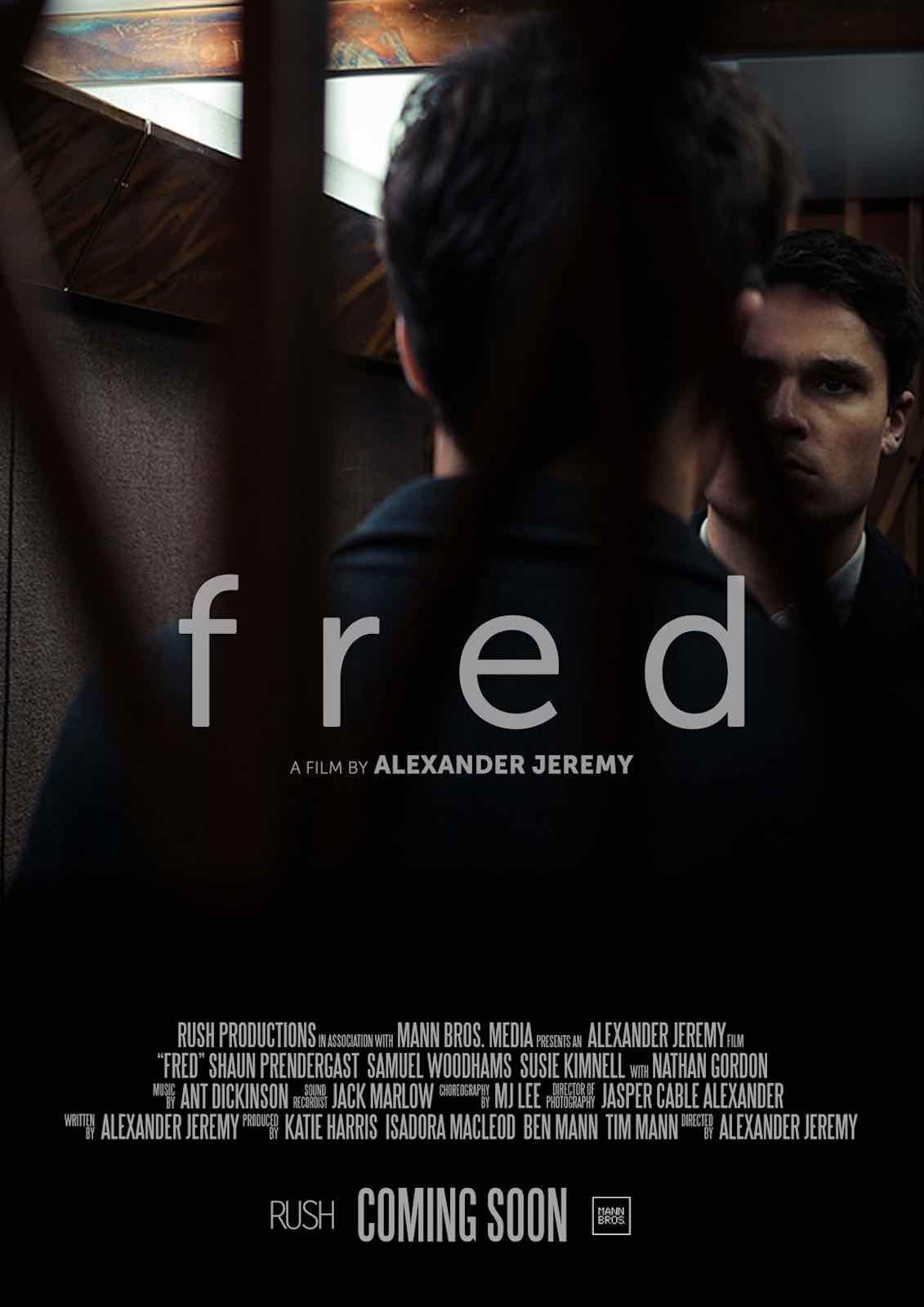 Given that f r e d is a short film, we can’t get too deep into plot details. The brief synopsis says that f r e d  “is the story of a woman grieving over the recent passing of her fiancé. After she meets Fred, a strange man, we become certain that below the surface, this is a much darker story.” 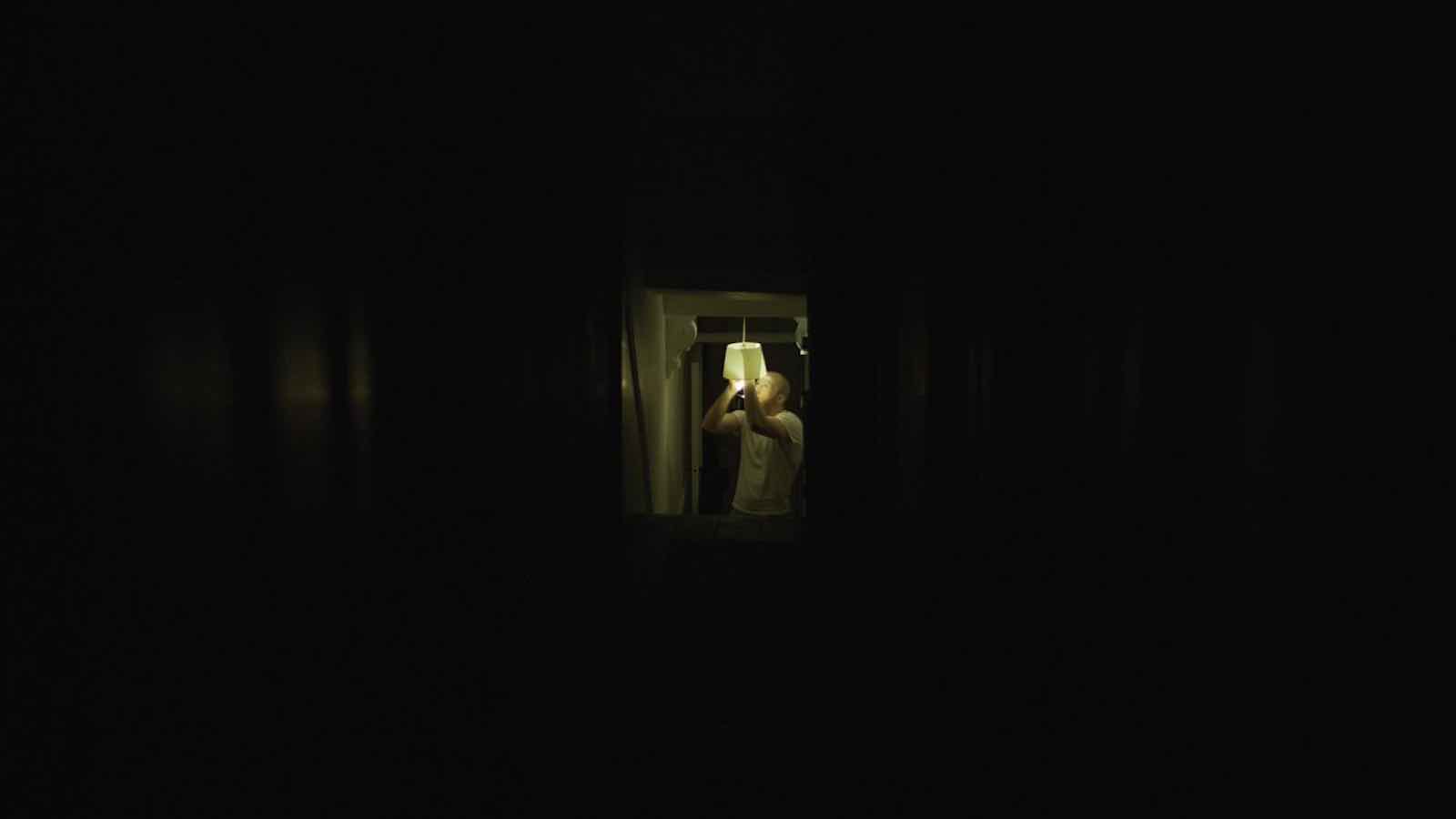 You can watch f r e d on Vimeo.

Who is Alexander Jeremy?

Alexander is a Writer/Director/Actor and Comedian. He is Associate Director at London’s Flux Theatre and is also a member of the Time Out/Londonist/Metro and Evening Standard recommended improv group Shoot From The Hip. 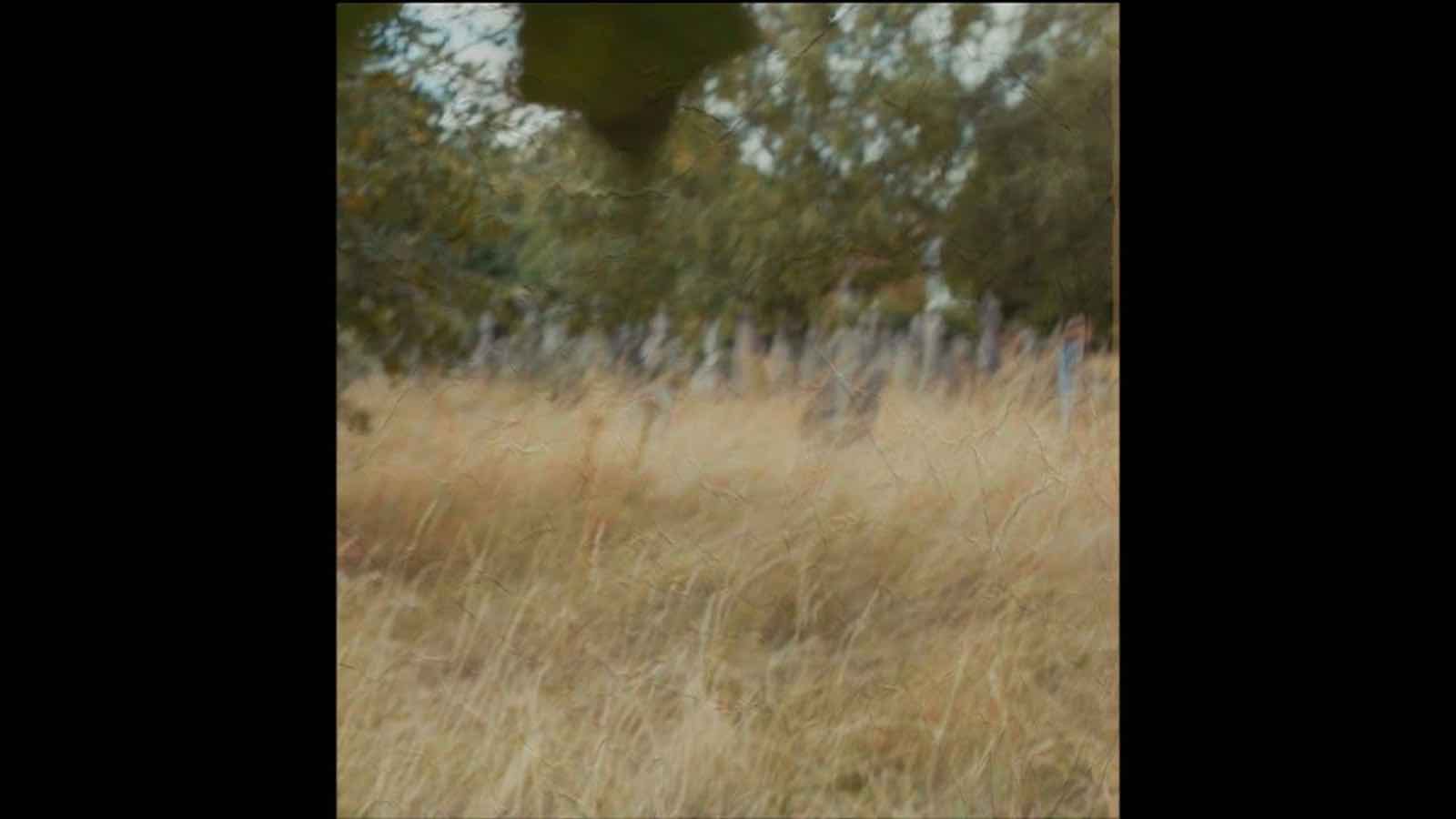 Shoot From The Hip Improv Comedy

Website of the 2017 What’s On Comedy award for Best Improv in London. SFTH have been performing at London’s top comedy clubs for over 8 years.

Made in Taiwan Feature Film (trailer)

Winner of Best UK Film at MANIFF’16 and OXIFF’16 – written and directed by Jonny and Leonora Moore.