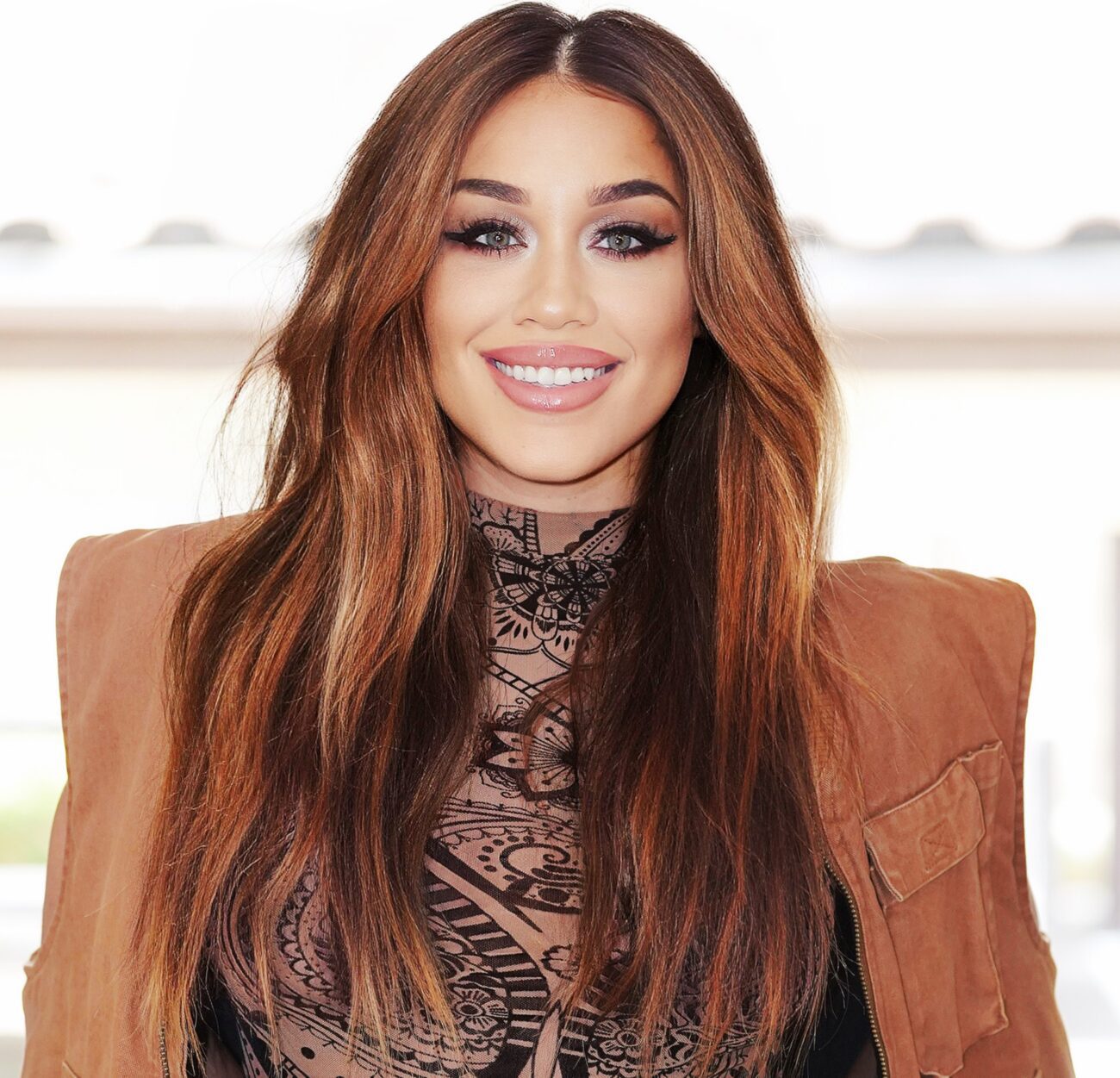 Abeni Nazeer is a self-made film director from Baltimore, Maryland. Coming from a politically conscious and artistic upbringing, Nazeer embedded herself in peer-to-peer organizations, using art and media as a tool to create positive mental health and social change. Nazeer grew in the program from a student into a teacher where she taught media production. By 17, she was teaching film classes in Baltimore City Public Schools. Shortly after, she graduated from Baltimore City College High School.  College was short lived for miss Nazeer. After being accepted to University of Baltimore on a business scholarship, she used her refund check to buy her first camera, dropping out of college after her second semester.

“I never knew if I was poor. I never knew we had money problems. I was always into things that didn’t cost any money like writing poems or drawing pictures,” says the young talent. She has been sketching since 6 years old, creating complex art with bright colors. She continues, “When I’ve understood the picture, I want it to evolve in motion, and that’s why I started film.” 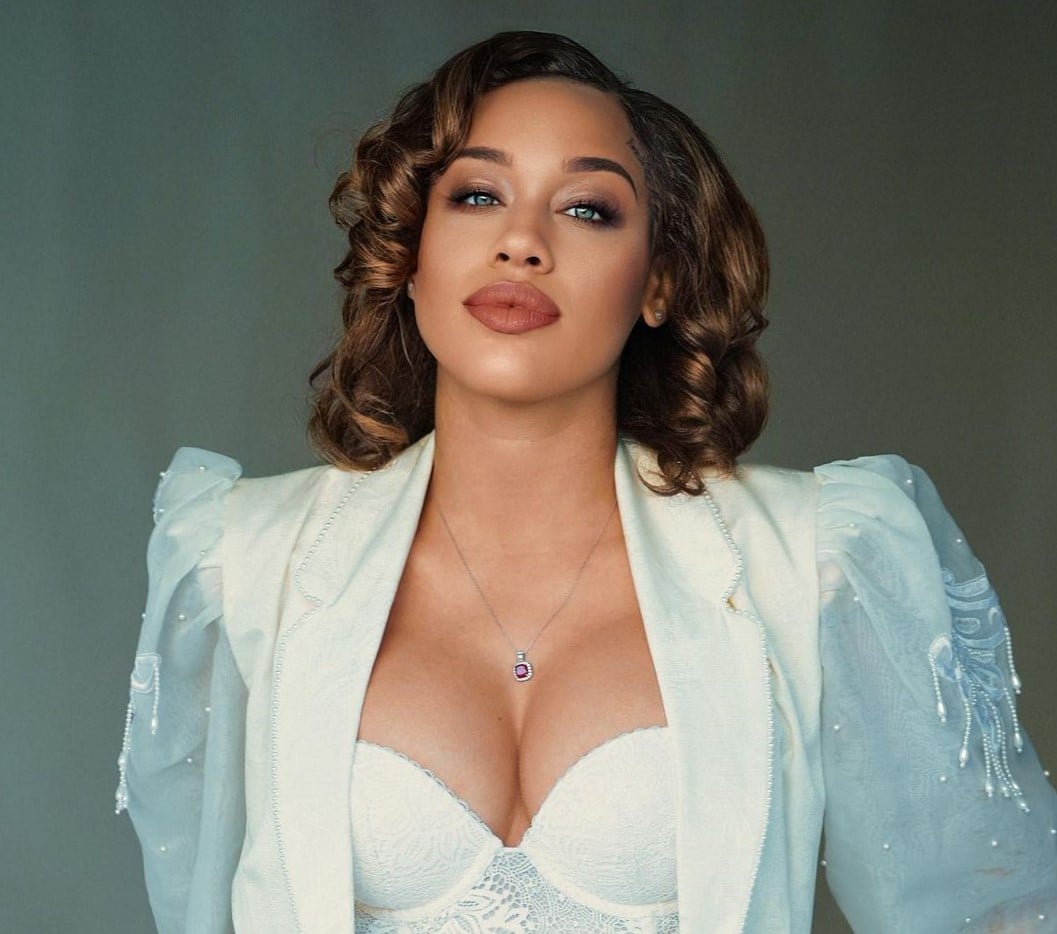 Abeni was born October 26, 1991 in Lansing, Michigan. She was raised in Baltimore, Maryland. Born into an artistic family, being expressive through art was a part of her upbringing. Abeni’s mother, Renee, moved to west Baltimore, Md after divorcing her father, Saba. The young 5th grader Was starting a new life in a new city- nicknamed Sandtown out of west Baltimore.Nazeer started her freelance career in 2010. Two years later, she won Best Baltimore Music Video  for directing and producing the Satellite music video performed by her longtime boyfriend, Comrade. Following that, she continued working with Comrade, which led to other Baltimore artists discovering her work. “Abeni brought quality to the hood. She made us look and feel like celebrities,” said Lano, a popular Baltimore rapper.  Nazeer coined the nick-name Baltimore’s Princess by Baltimore City’s hip-hop community in 2014 to acknowledge her freelance production work and contribution to the city.

On September 11, 2019, Nazeer published a book called How to Get Rich Real Quick Dummy, where she penned a step-by-step narrative handbook for entrepreneurs to be inspired and motivated to follow their dreams.

“I wrote this book based on how me and my brother, Bakari Nazeer, started our family business together. In public schools we aren’t taught how to save money or flip money and that was the purpose of this book.”

Today, Abeni gears up to release her director’s debut film, SIN, starring the multi-academy award-winning actor, Louis Gossett Jr. Louis Gossett Jr plays a special character named Elijah. Elijah is a wise portrait painter who is also blind, but can see the truths within his paintings. Sin, the movie, follows a substance-dependent single mother, starring Angel Love, who is in a toxic relationship and must end it before it kills her. During post-production of the movie SIN, March 2022, Abeni lost her younger brother Bakari Nazeer in a terrible car accident, which led her to dedicate the film to him. Bakari was killed in a tow truck crash at 27 years old.

“My family is the inspiration behind all the work that I do. When I started my career, I started with my brother so for him to not be with me physically puts a crazy fire inside of me. My brother played a huge part in my direction for Sin. When I first started the project, he was one of my biggest support systems. I would always run everything past him before making any decisions.” Abeni explains. SIN is a suspense thriller drama that is projected to be released in 2023. 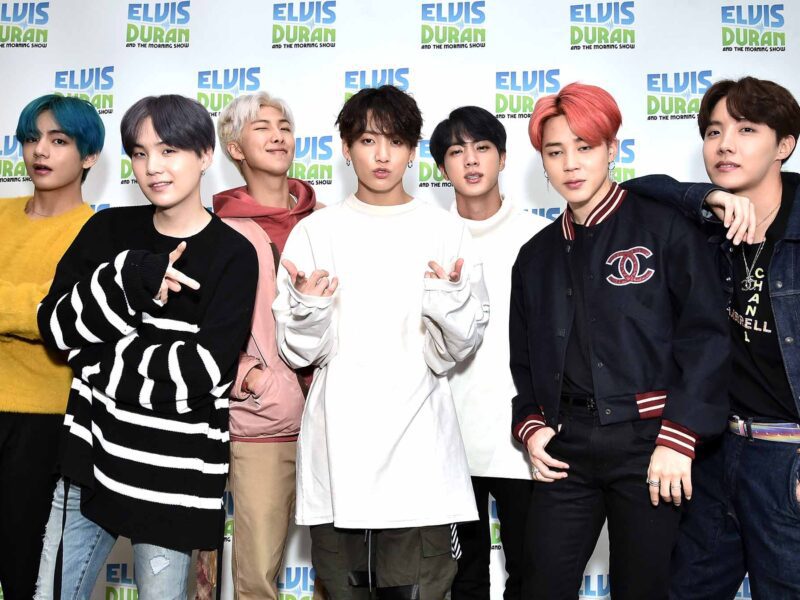 Do you know the birthdays of the BTS boys? We show you from largest to smallest