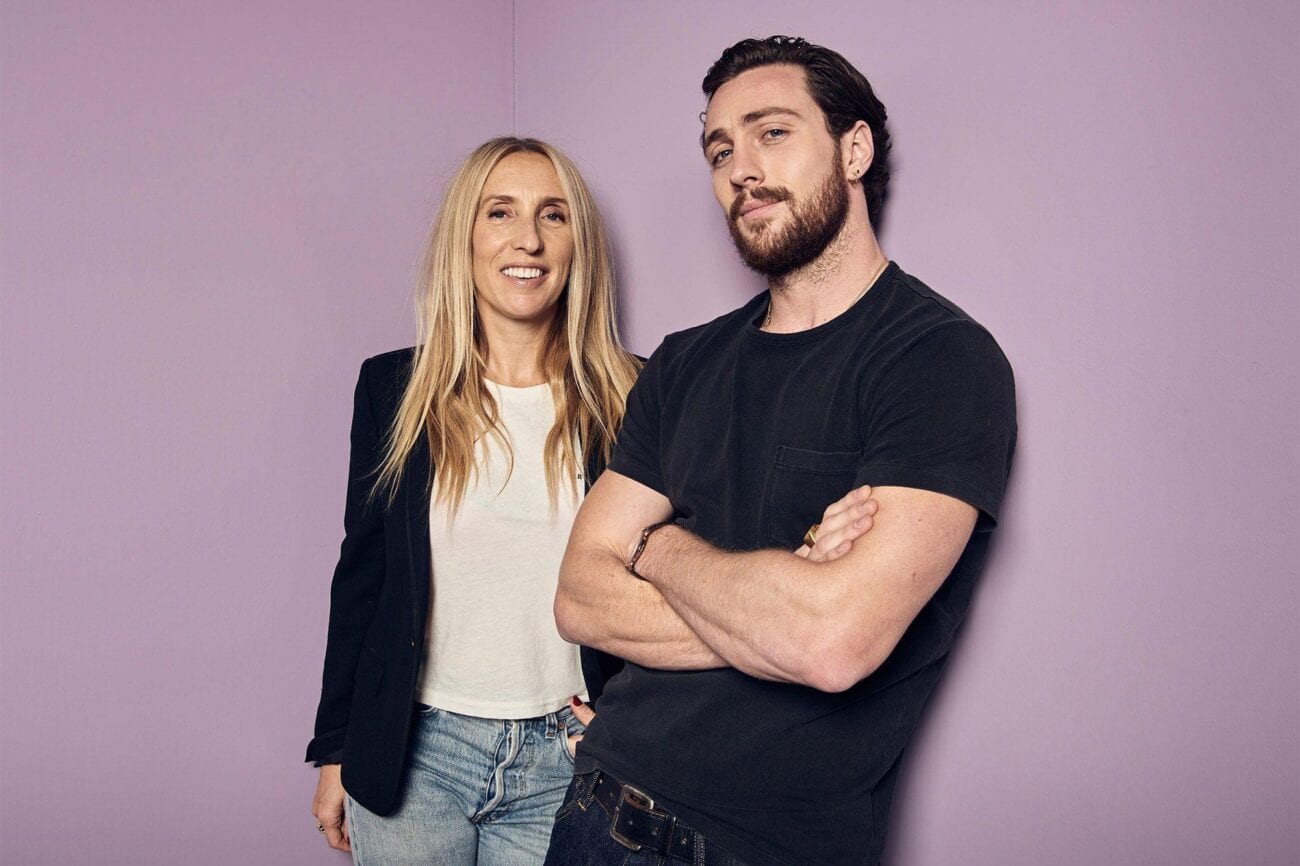 Is Aaron Taylor-Johnson leaving his wife? Get all the tea on his alleged divorce

Fans of Kick-A$$ star Aaron Taylor-Johnson are curious if the thirty-year old is splitting from his wife, director Sam Louise Taylor-Johnson, with whom the actor has had a pair of children with. Taylor-Johnson, who is well-known for his work in both the Kick-A$$ franchise as well as roles in Avengers: Age of Ultron and Godzilla, has fans desperate to know whether or not he’s parting ways with a big piece of his life.

The answer appears to be yes . . . but not in the way you might be thinking. While current information surrounding the Hollywood couple’s relationship is currently in a state of unknown, it has been confirmed via multiple outlets that the pair are indeed parting ways with their Hollywood Hills home, priced at a ridiculous $7.5 million. Is this news the likely planted seed behind the divorse rumors? It certainly appears so.

Both the actor and director are slated to work together on the upcoming film Rothko, leading us to believe that, despite all of the rumors currently circulating on Twitter, both Aaron Taylor-Johnson and his wife are not likely in the early stages of separation, which we believe is a good thing . . . you simply can’t beat a Hollywood love story where the man met his forty-two year old wife at the young age of eighteen. At least it’s legal! 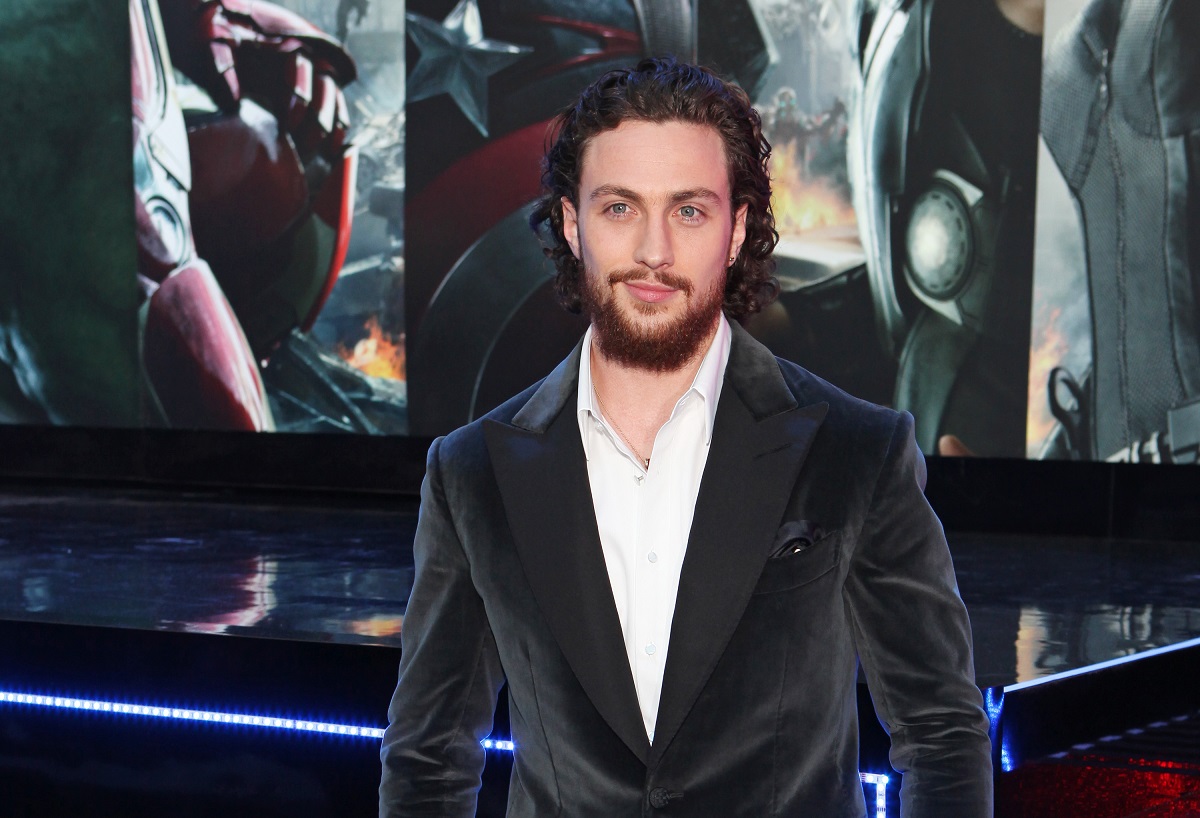 His first big movie role was in the 2003 comedy Shanghai Nights, eventually landing a role soon after in Edward Norton’s The Illusionist. However, it was his role in Nowhere Boy where he really began to take off, earning much recognition by his peers for his take on the Beatles’s legend, John Lennon. It was right after when Aaron Taylor-Johnson landed the lead role in Kick-A$$. From there, the rest is history with the emerging star.

Aaron Taylor-Johnson famously went on to secure leading roles in films such as Savages, Anna Karenina, Nocturnal Animals, and even a small role in Christopher Nolan’s Tenet. Now that’s an impressive IMDB page. 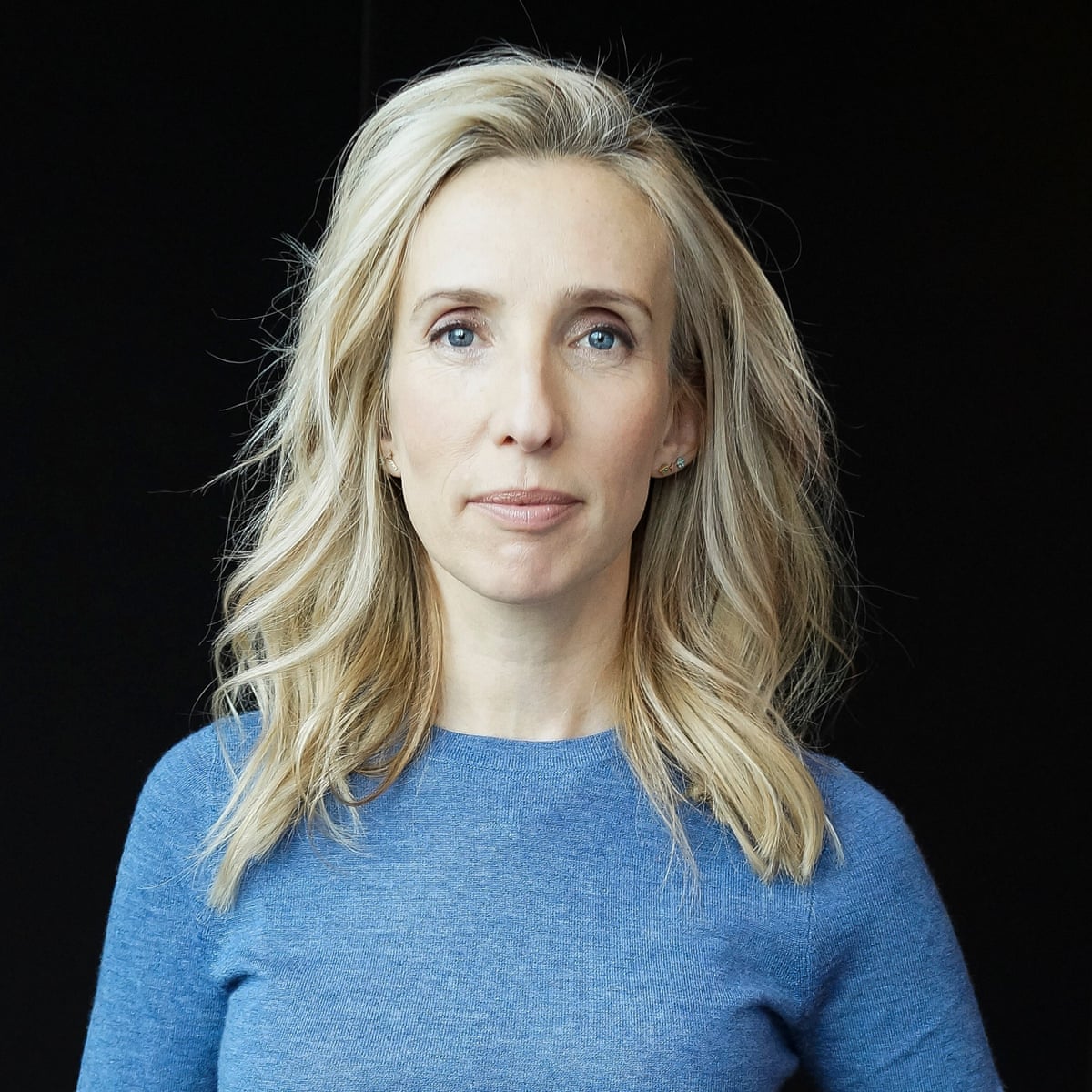 Samantha, or Sam, Louise Taylor-Johnson was born on March 4th, 1967, in London, England. She attended the Goldsmiths University of London and is well known as a filmmaker & photographer. Currently, the director has four children; two from her first marriage to Jay Jopling and two from her current marriage with Aaron Taylor-Johnson, whom she married in 2012.

Taylor-Johnson’s wife has worked in Hollywood since 2006, where she first worked as a writer on Destricted. Since then, she has been credited in nearly fifteen series & films as a director. She also famously helmed the 2015 film adaptation of the smash book, Fifty Shades of Grey.

Her upcoming film Rothko, which she helped produce, will be the second time she has worked alongside her love, the first being in 2018, where she worked as a co-writer on A Million Little Pieces. Rothko is also set to feature Russell Crowe in a lead role, alongside her husband.

Even though the reports of the demise of Aaron Taylor-Johnson and his wife’s relationship seemed to have been greatly exaggerated, it’s clear that many outlets will continue to keep their eyes on this situation. With that, how do you guys feel about the surprising age gap between the actor and his wife? Comment below and let us know your thoughts.