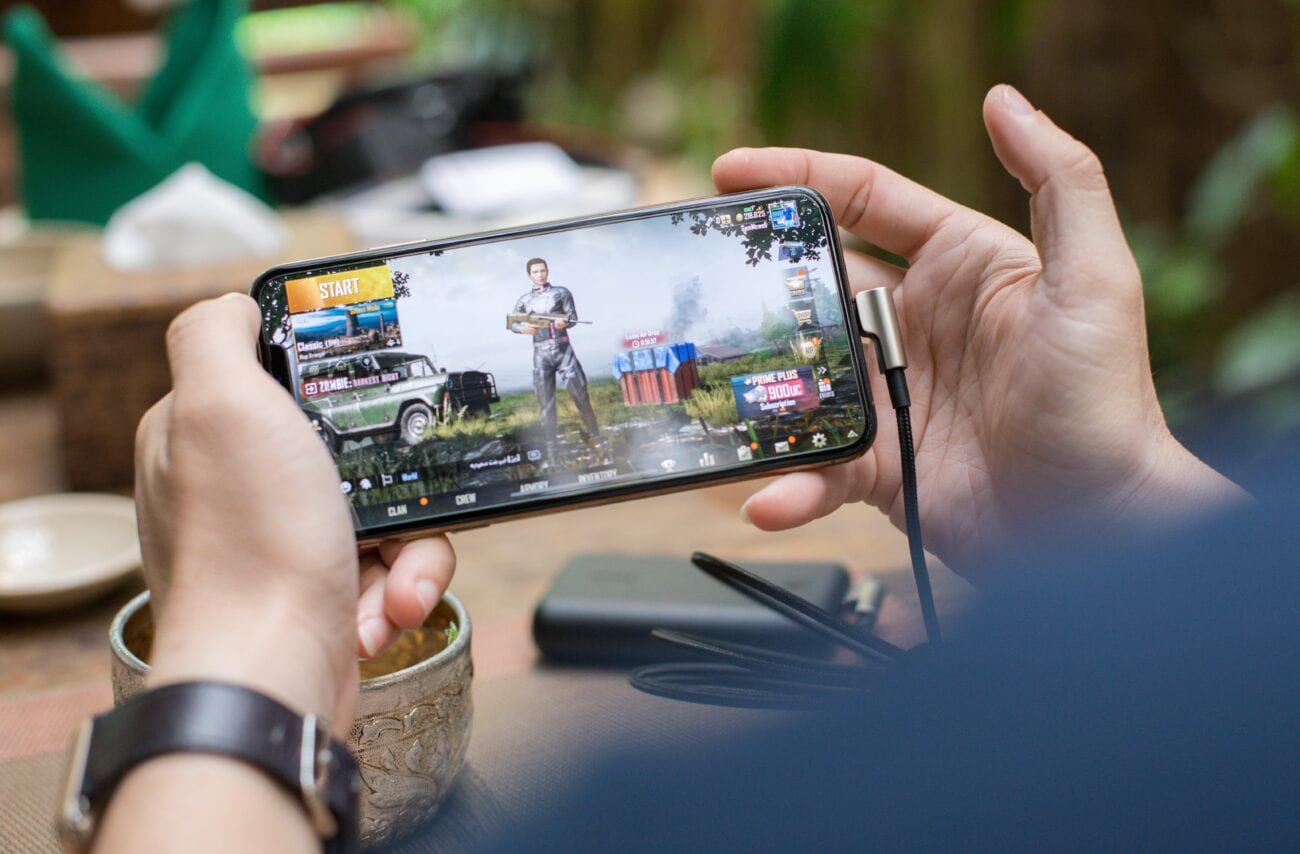 How 5G is Already Changing Esports

5G is coming. It is the next generation of wireless technology which will improve the current capabilities of devices and systems while delimiting upcoming ones, solving problems which will allow the implementation of artificial intelligence, virtual reality, and other important technological development.

It promises trillions of revenue for national economies due to the wide range of industries who will benefit from it: construction, manufacturing, healthcare, among others. For consumers, access to these industries will be spotty. However, via smartphones, 5G’s impact on entertainment will be prominent.

Gaming is a huge market. Console and PC gaming are what the discourse centres itself around in the western world, and they will see the perks of 5G. However, mobile gaming – which holds over 50% of the market – will be where an emphasis is placed. The rise of mobile gaming has been significant. It’s transitioned from its early Snake beginnings to render and process more complex games. The device offers studios and developers new ways to access a market, as well as new products to develop. One of the more notable examples of this embrace has been from the online casino and poker market, with the likes of GGPoker developing and maintaining an app for customers to use, as opposed to its mobile browser. PlayStation and Xbox are looking at opening themselves up to mobile gaming too, with the former producing mobile-specific games and the latter making use of remote-play and cloud computing.

5G’s impact on this industry will be felt in downloading data and the gameplay itself. The faster download speeds will mean large files take far less time than they currently do and the lower latency will lessen the input delay felt by gamers. Cloud gaming – which is where games are rendered and processed on remote servers, with the content streamed to the device – will be improved greatly too by both of these improvements.

5G will not be limited to helping casual and amateur gamer’s experiences, though.

Esports are a ballooning industry in the entertainment and competitive sports landscapes. There are many top-tier gaming titles whose studios and representatives organise annual schedules to compete in yearly seasons and broadcast events on notable streaming platforms – Twitch and YouTube – with some negotiating deals with ESPN too, attracting millions of viewers and major sponsors.

Some titles have a universal, global appeal, and are consistent in their performance across geographical lines. For instance, League of Legends has many national championships – in South Korea, Europe, North America – but then comes together for the annual World Championship, where victors of respective leagues compete for the global crown. Like many successful sports leagues, the player pool is international, with players from a variety of countries representing teams in other countries. However, there are certain games, particularly those which are predominantly played on mobile, which succeed more in India and Brazil, where smartphones are the more affordable way to game and where 5G will have obvious benefits for.

Currently, major eSports organisations are sponsored by communications companies which supply them with 5G technology: Faze and Verizon have partnerships, as does 100Thieves and AT&T. A training room for the 100Thieves Valorant team is being set up by AT&T, using the latest 5G tech to enable team members to play with each other and other teams under the best possible conditions, to replicate the feeling of playing on LAN.

Most competitive events happen on LAN. This is where teams come to a venue and play on a network to which every single player is connected, meaning that there is no latency or download speed issues – essentially ensuring that it is a fairer playing field, so that in, say, a one-versus-one gunfight in Round Eleven of a pivotal Search and Destroy game of a long five-game series for the Call of Duty League championship title, one player isn’t at a disadvantage because his input to shoot registers that split second slower than the opponent, causing them to lose the game.

5G with its aforementioned lower latency and faster download speeds will likely make remote, online tournaments far more viable. Obviously, there are benefits to having in-person events, namely that fans can be there in person to create that distinct emotional atmosphere that comes with sporting events, while, at the same time, being able to craft a broadcast which includes the hundreds of thousands streaming. However, 5G will enable a certain level of flexibility should it be necessary.

5G’s future use will be where a lot of the discourse is focused. However, even if its relative infancy as it figures out its route for the next steps, it’s effects are noticeable.