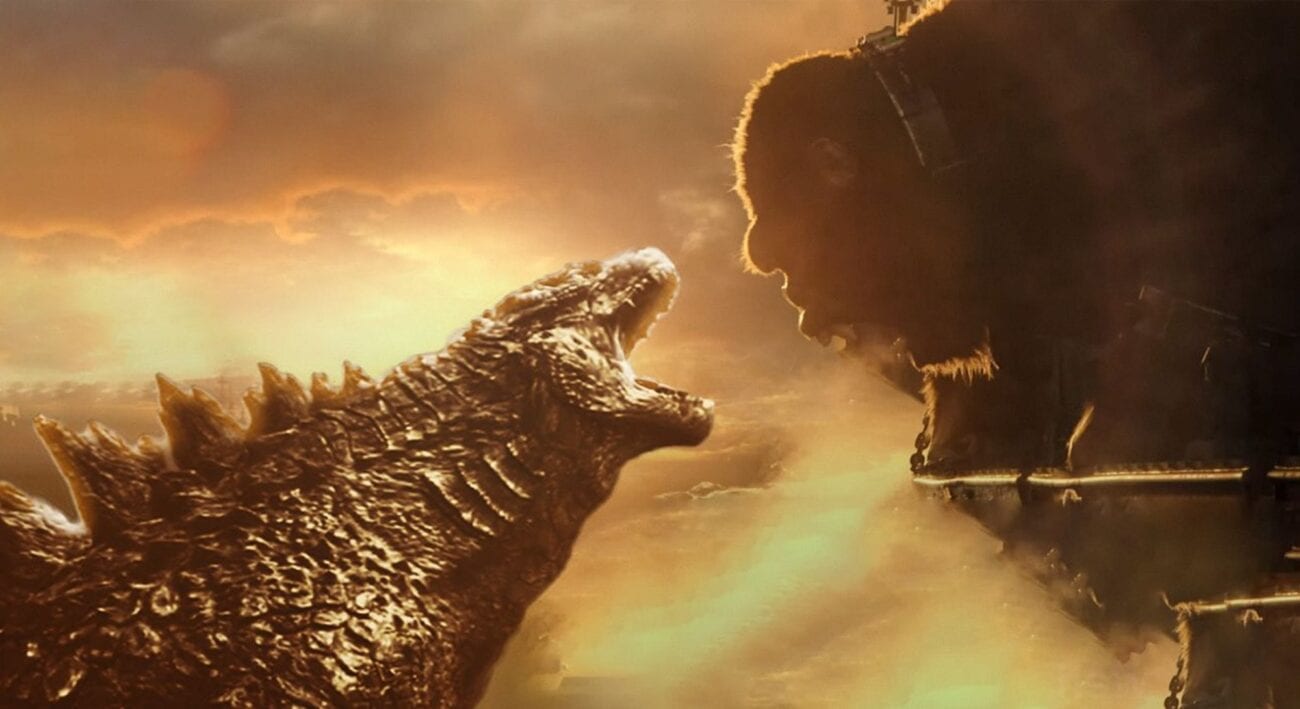 Could ‘Godzilla vs. Kong’ actually save the 2021 box office?

With all due respect to Christopher Nolan’s Tenet, it now appears that the cinema world will be leaning on the upcoming Godzilla vs. Kong to open the box office floodgates once again, serving as a beacon of hope as it pertains to audiences returning to the movie theatres. Godzilla vs. Kong really kicked its marketing campaign off to a hot start with its Super Bowl trailer earlier this year, but can it save the 2021 box office?

The current global pandemic has slowed many things down. However, perhaps nothing was as negatively affected as the movie-going experience, which came to a complete halt in most states in 2020, forced to shut its cinema’s doors and stop playing the once-great escape in many people’s lives. . . movies. This, of course, created a trickling down effect, where most films were forced to move off their original release date.

However, thanks to the current vaccine rollout as well as the decline of coronavirus cases in many states, movie theatres are finally beginning to open back up, leaning on a slew of older releases as well as straight-to-streaming movies to resuscitate the 2021 box office. That being said, they may not have to wait much longer, as the much-anticipated release of Godzilla vs. Kong is now just a couple of days away! 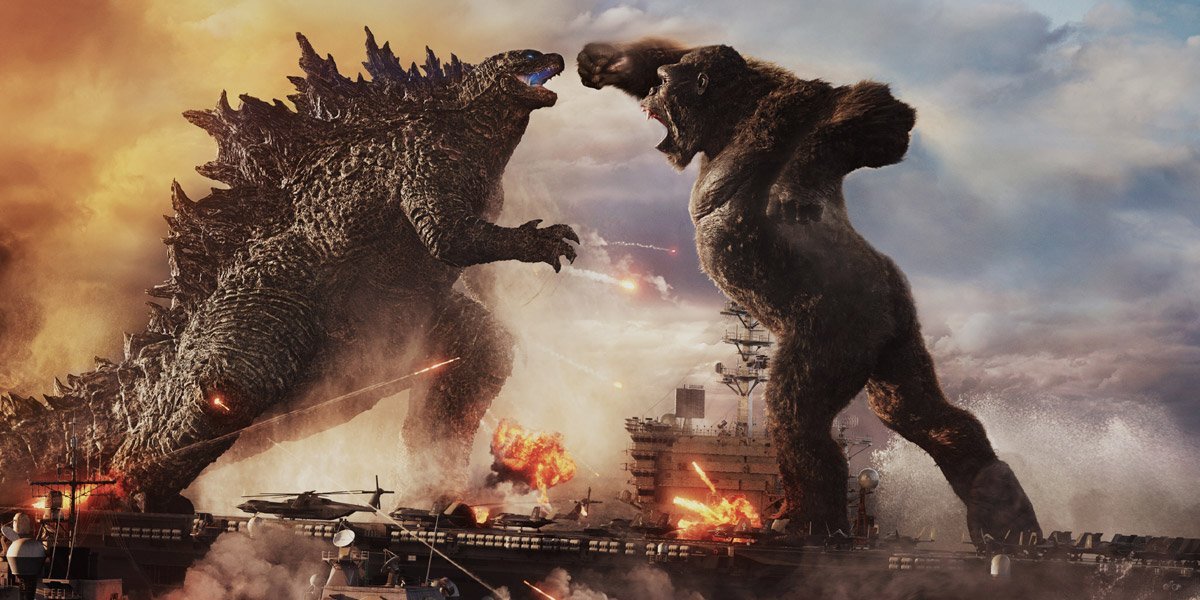 Godzilla vs. Kong is, technically, the fourth film in Legendary’s MonsterVerse, following 2014’s Godzilla, 2017’s Kong: Skull Island, and 2019’s Godzilla: King of the Monsters. Godzilla vs. Kong is directed by Adam Wingard and will be released in theatres as well as the HBO Max streaming app thanks to Warner Bros. 2021 same-day-release campaign, joining other films such as Space Jam: A New Legacy and Dune.

The film takes place nearly five years after the events of Godzilla: King of the Monsters, where both Godzilla & Kong are believed to be the last two great titans on the planet. These two fearsome monsters square off in a true “clash of the titans” as the human race figures out how to eliminate these two creatures from the earth once and for all. Although, for some, there’s more to these two monsters than meets the eye. . . 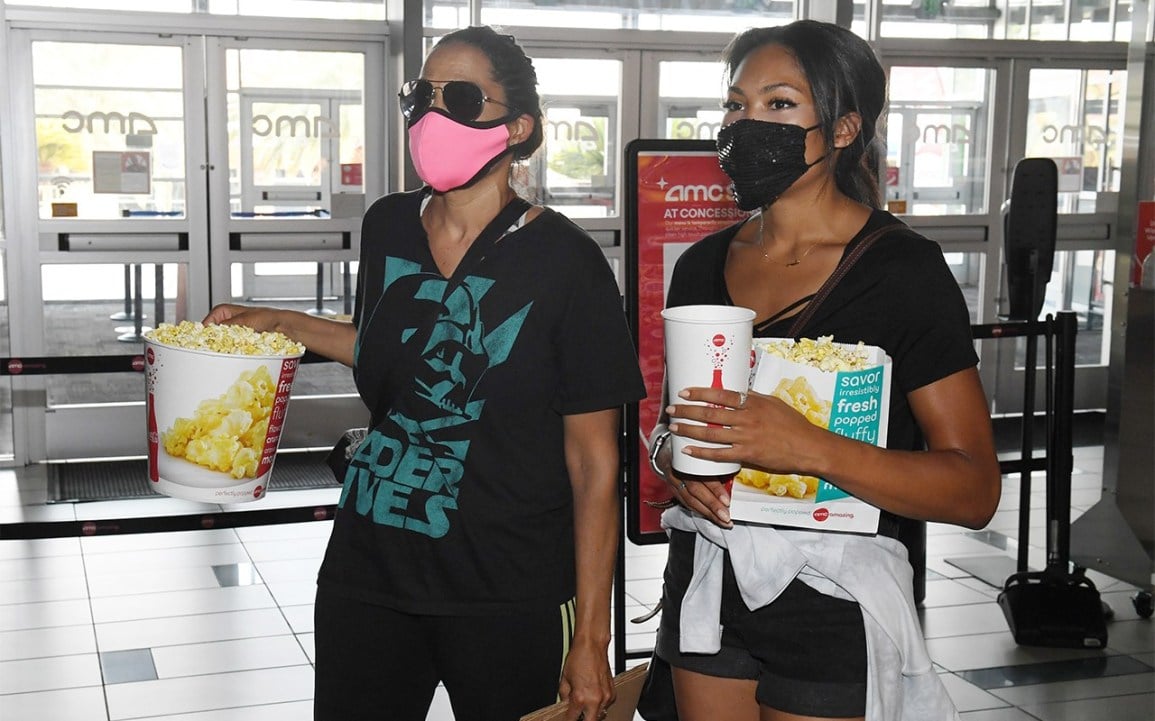 Last year’s box office took a major hit, to say the very least, as most tentpole studio films were forced to move off of their 2020 release dates seeing as a large majority of U.S. theatres were shut down. While some films went straight to a streaming service, most movies opted to hold out till theatres were allowed to safely reopen, seeing as there’s way more profit to be had in a movie theatre setting.

While Christopher Nolan attempted to be the box office savior in 2020 with his Fall release of Tenet, it appeared that his brave brigade charge was perhaps a bit premature. However, that was months ago, and with people now being vaccinated, it appears that the studios are now confident that they can, finally, bring people back to the theatres with the release of some top-tier entertainment, starting this very week!

Godzilla vs. Kong will be released on March 31st, 2021, in the U.S. However, the film has already kicked off overseas and has seen its box office needle pointing in the right direction, proving that the time might finally be here for films to stop moving off of their release dates and finally allow audiences to check out just what they’ve been keeping in the can for the last year. 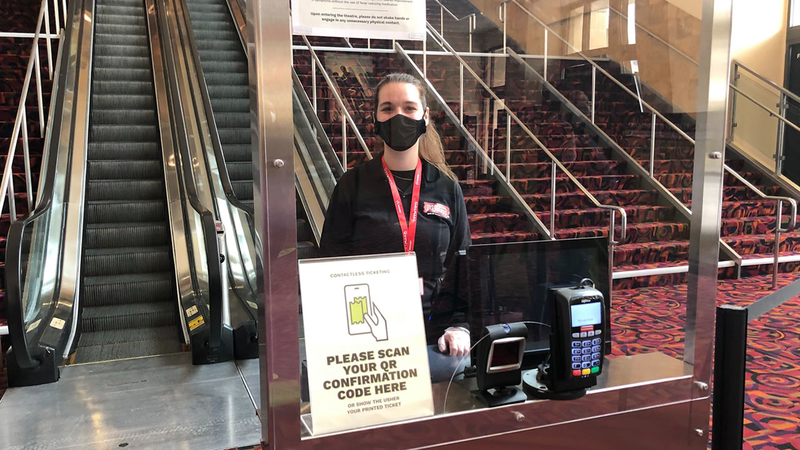 While Godzilla vs. Kong has already kicked off to a $122 million foreign start, with $70.3 of that box office coming from China alone, it’s not yet guaranteed that the film can completely bring back to life the 2021 box office. That being said, it most certainly can rejuvenate it and build momentum for other movies.

While some box office profit is better than none, it’s important to keep in mind that most movie theatres will go the safe route of minimizing the number of people allowed in a screening, with some theatre chains going as low as 25% only. This will hinder what we’re used to seeing as it pertains to box office numbers, possibly signaling why some studios have opted to go the route of same-day-release with both theatres & streaming.

That being said, this should prove to be a great start to the 2021 box office, and we’re simply ecstatic to be returning to the movies!