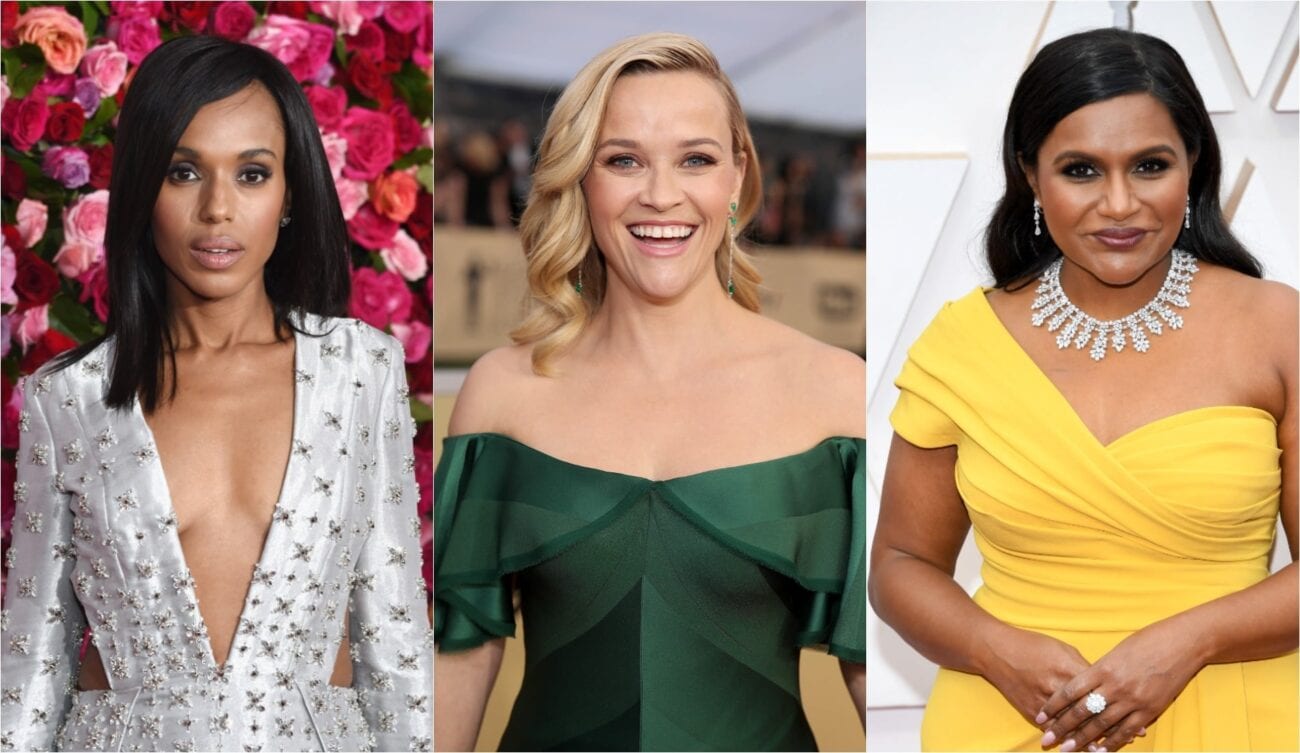 All the funniest 2020-in-review memes going around

Considering this, 2020 has been anticlimactic. That’s putting it lightly. This year began with pomp & show, as all years do. By March, we were in shock. We took a while to adjust to the pandemic & the lockdown, there was a phase with extensive baking, until we decided the vacation was over.

That’s when it dawned upon us how the virus isn’t going anywhere for awhile, how work from home was a much better idea in theory, & how we couldn’t contain all our tears inside us any longer. This pattern found resonance with enough people that it became a meme template. 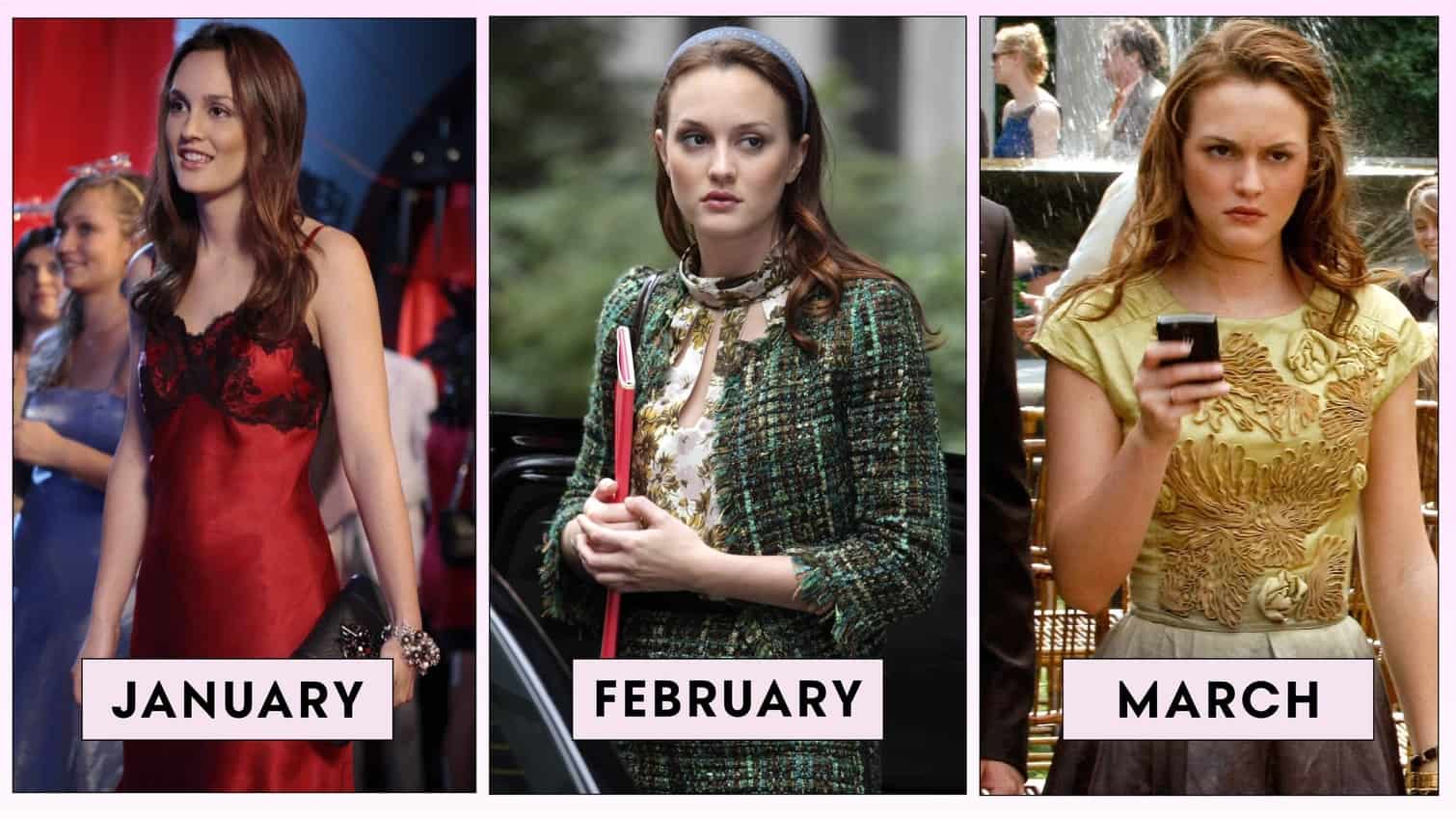 The template is simple: you start January in a cheery & chirpy form, stretch the Monomoy to February, exhibit shock in March, make it through April & May with some remnants of hope. Come June & the last shred of hope can be seen leaving your body. July leaves you joyless & you’re practically bawling in August & September.

Looks like a good enough coping mechanism. If we can’t escape our misery, at least we can make content out of it, right?

Celebrities too joined in on this ride. 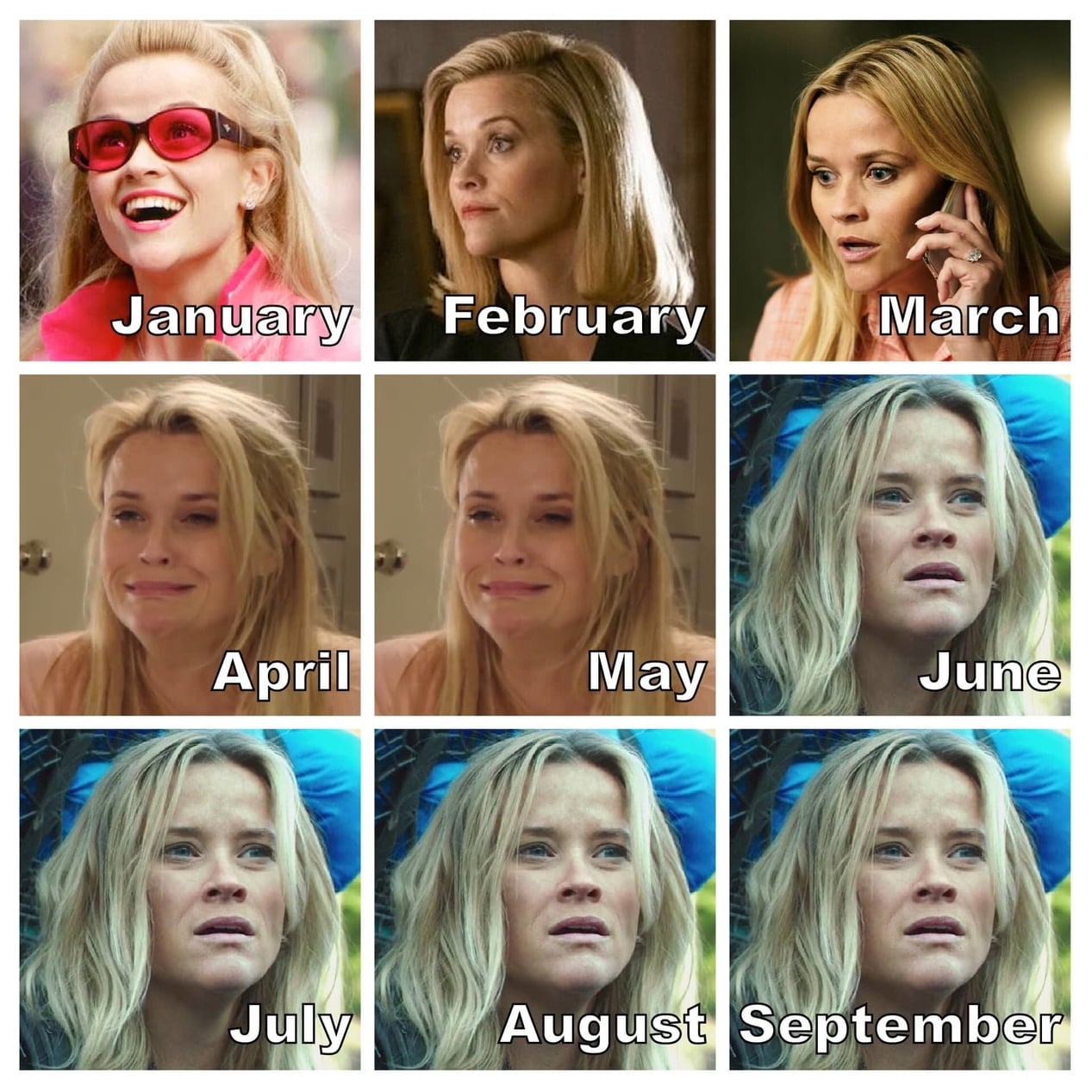 The first one was Reese Witherspoon, who took this opportunity to throw it back to her iconic roles as Elle Woods in Legally Blonde, Elena Richardson in Little Fires Everywhere, and Cheryl Strayed from Wild. 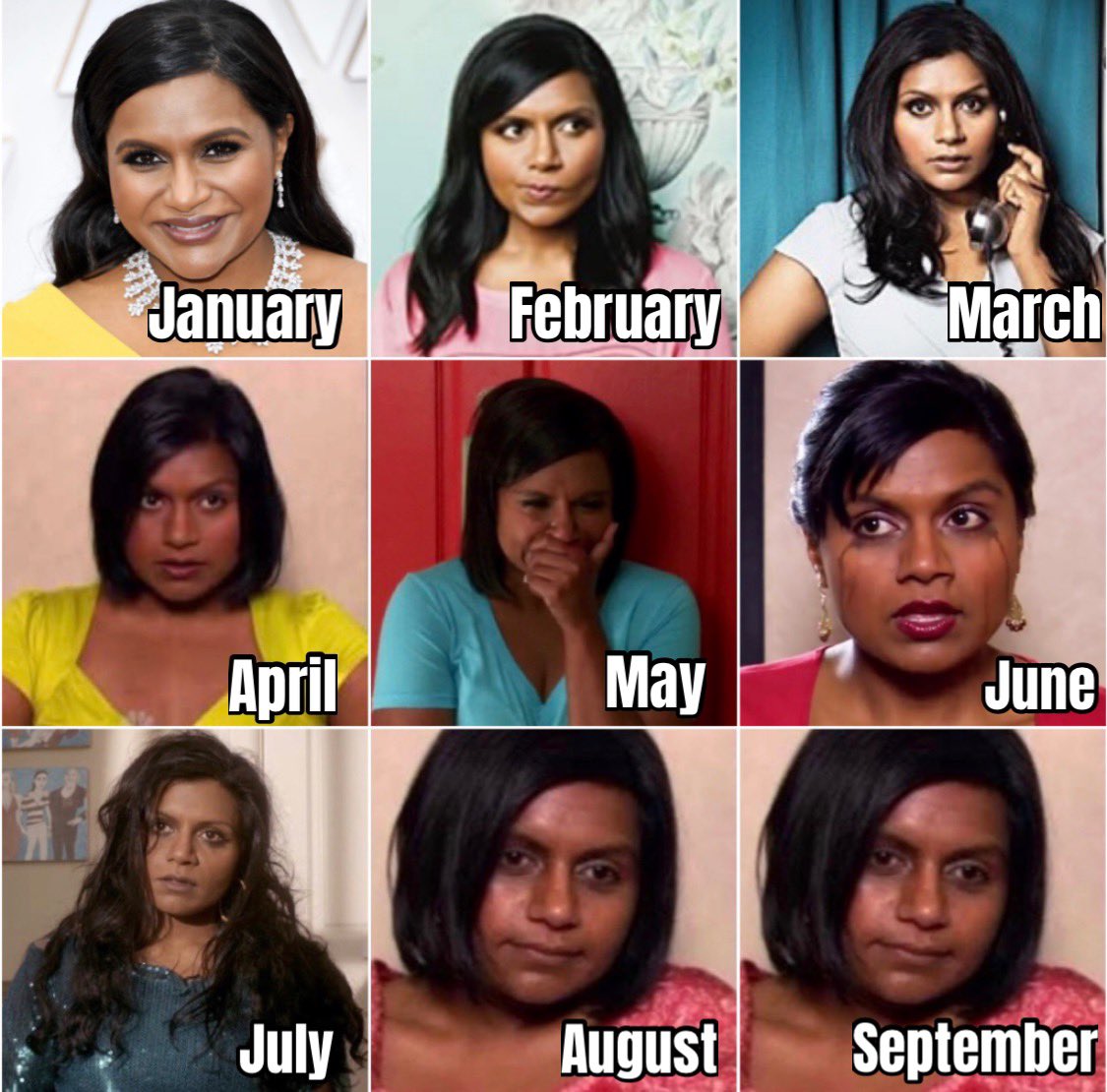 Mindy Kaling hit it out of the park for this one. A carefully assorted collection of her looks from The Office put together in stark contrast with some ravishing red carpet looks made the meme even better. 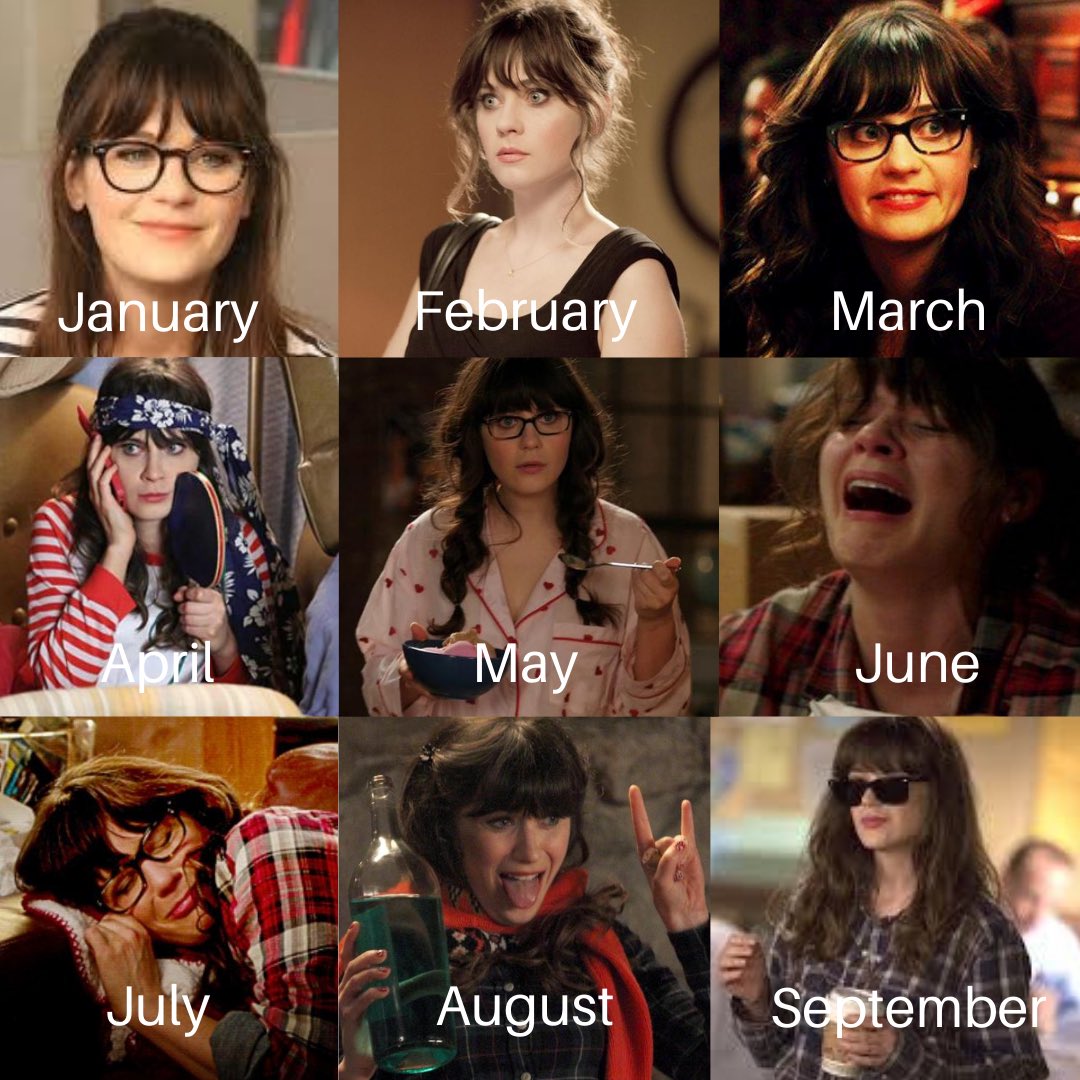 Zooey Deschanel aka the New Girl

Zooey Deschanel threw it back to her days portraying Jess Day from New Girl. New Girl is seeing a revival in the lockdown as people scout for a comfort watch, so seeing Jess Day in all these avatars really strikes a chord. We lost it in April, July, and September, because Deschanel really nailed it. 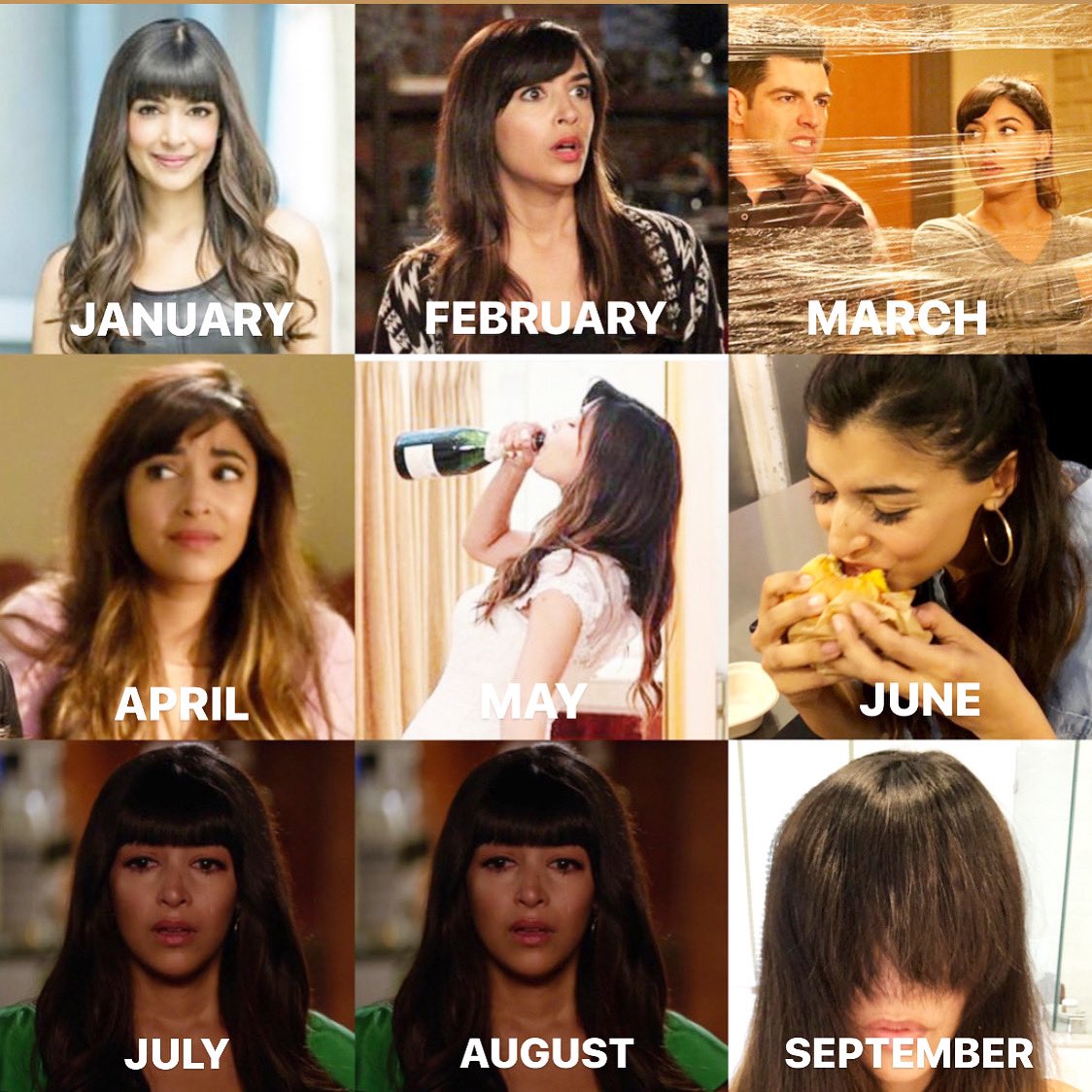 If the new girl is in, her best pal can’t be far. Hannah Simone also revived her character Cece Parekh, swinging between a drunk Cece shopping for her wedding dress, a Cece in marital bliss, and a Cece heartbroken by Schmidt’s betrayal. 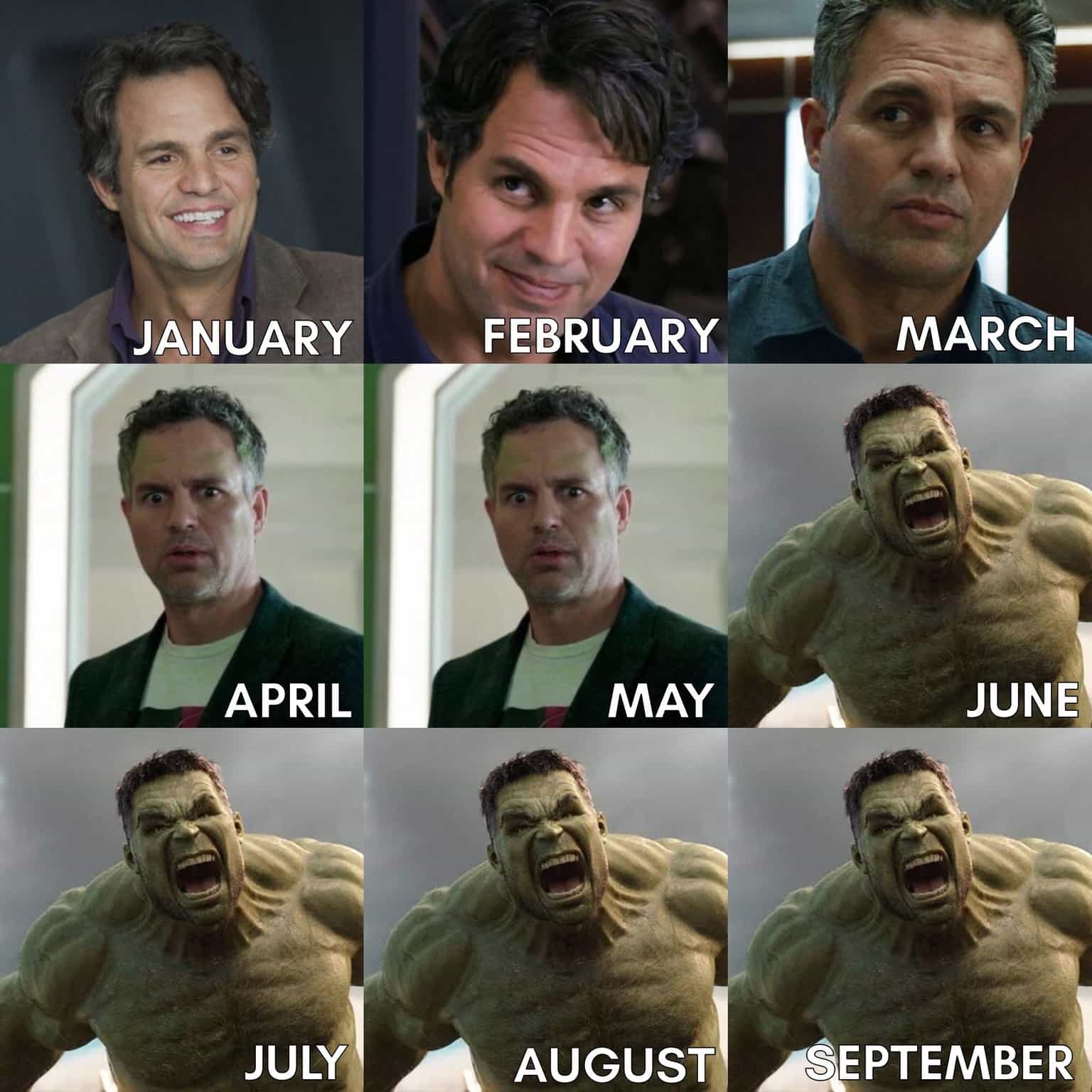 Of course, Mark chimed in with the body of The Hulk. Honestly, that giant was a baby in front of this year. 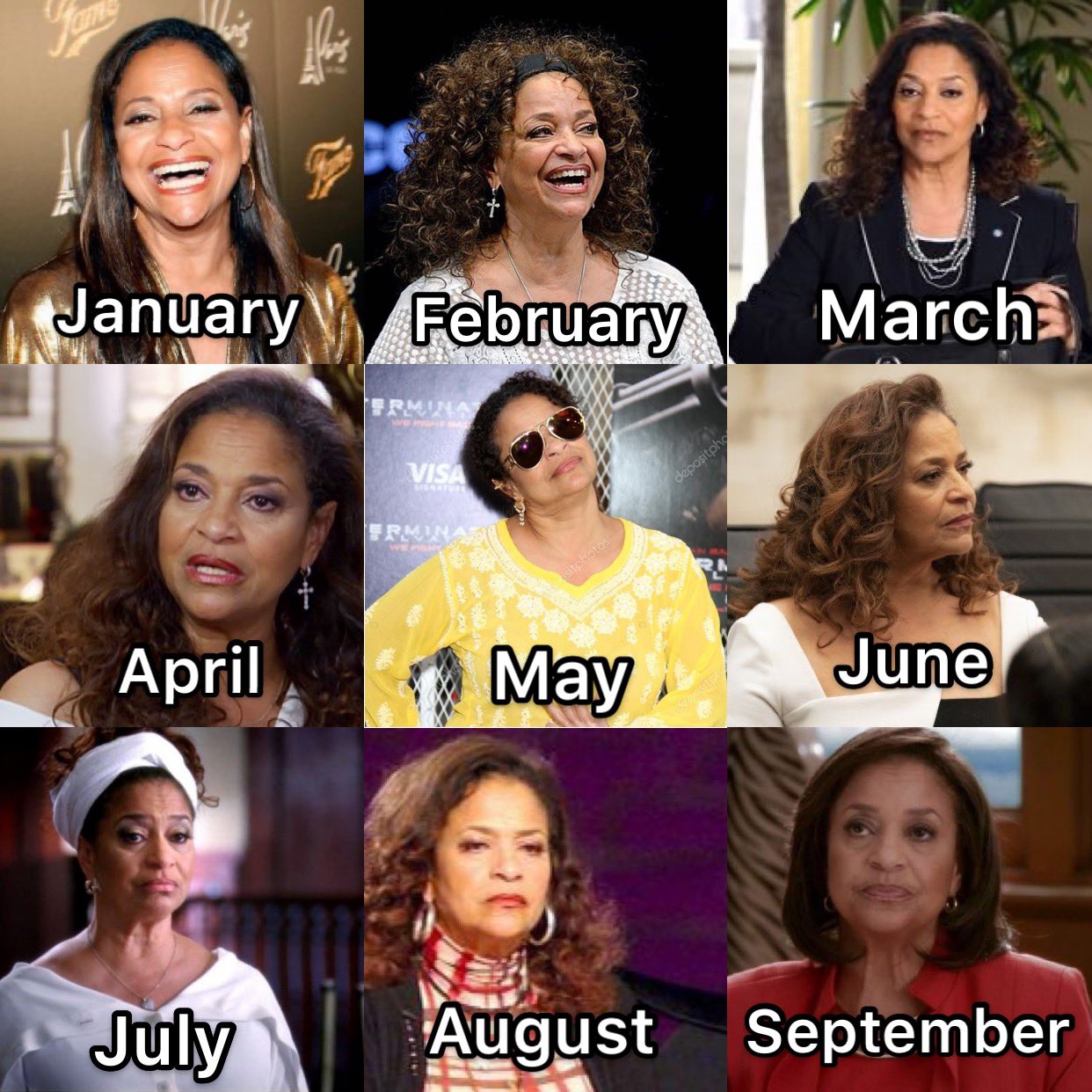 Get your personalized version of 2020-in-review ready, let’s all be miserable together.