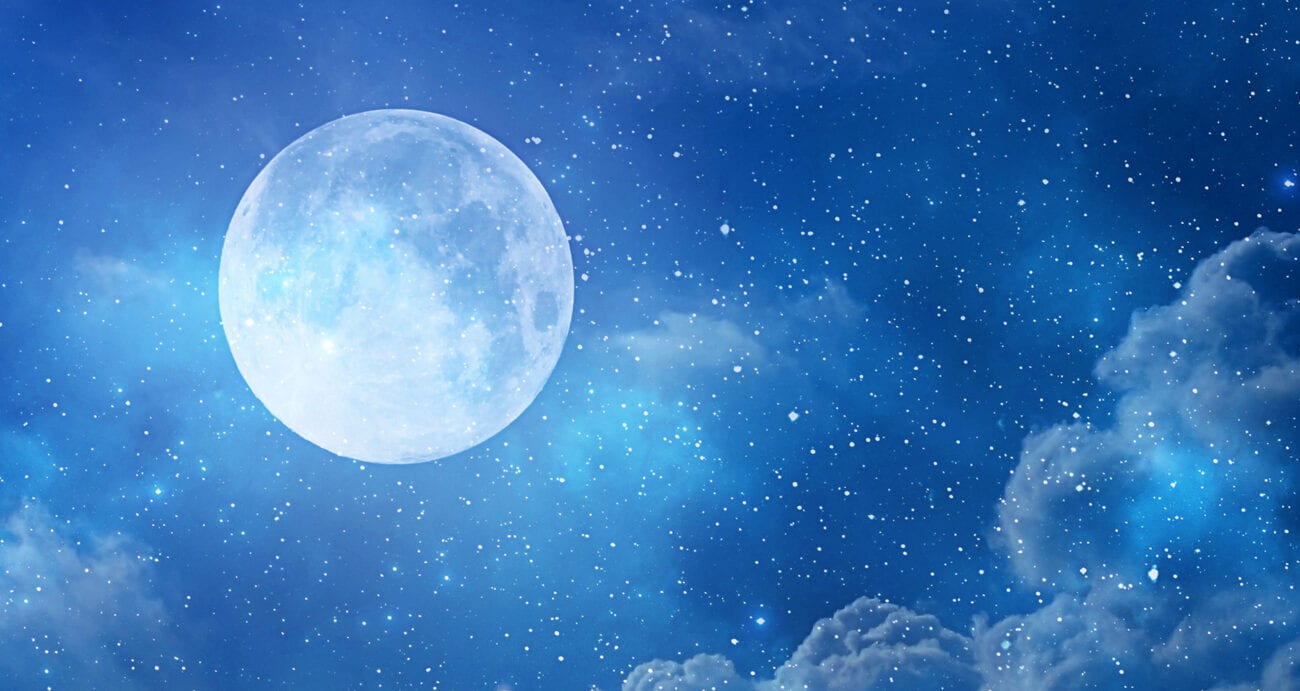 Is 2020 the end of the world? Inside the latest doomsday prophecy

First, we heard that the Mayan Calendar was off by eight years. Then, every astrologer on your YouTube playlist has mentioned 2020 for the last five years as a banner year. Now, there could be a Biblical reference that 2020 is it. It’s the end of the world.

Amid the doomsday prophecies that came & went, this one seems to hold the most water. From a global pandemic (pestilence) to increasing tensions & violent protests (war/conquest), to extra bad wildfires (eerie, red skies), our end of the world checklist seems to be filling up.

Now, the blue moon on Halloween looks like another checkmark in some people’s end of the world cards. But does that spell apocalypse? Here’s what we know. 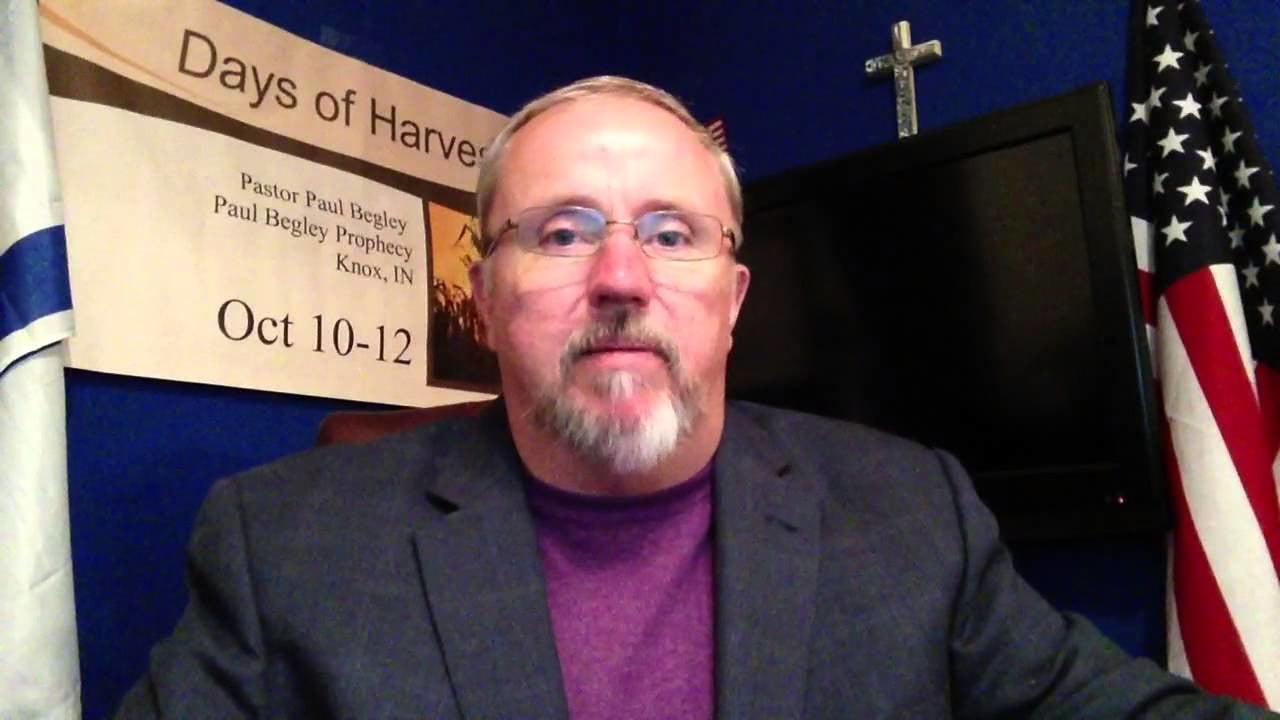 Blue moons happen once a year. Since the lunar cycle is 28 days, and most months have 30 or 31 days to keep up with the solar calendar, we get an extra full moon in one month. It normally doesn’t signal the end of the world, but usually, it comes at the end of the month. Since Halloween is at the end of October, it’s a good blue moon date.

Blue moons on Halloween aren’t terribly rare either. Kids trick-or-treated under a Halloween full moon last time in 2001, and before that in 1955. We’re supposed to see another Halloween blue moon in 2039. However, according to this doomsday prophecy, we won’t because of the end of the world. 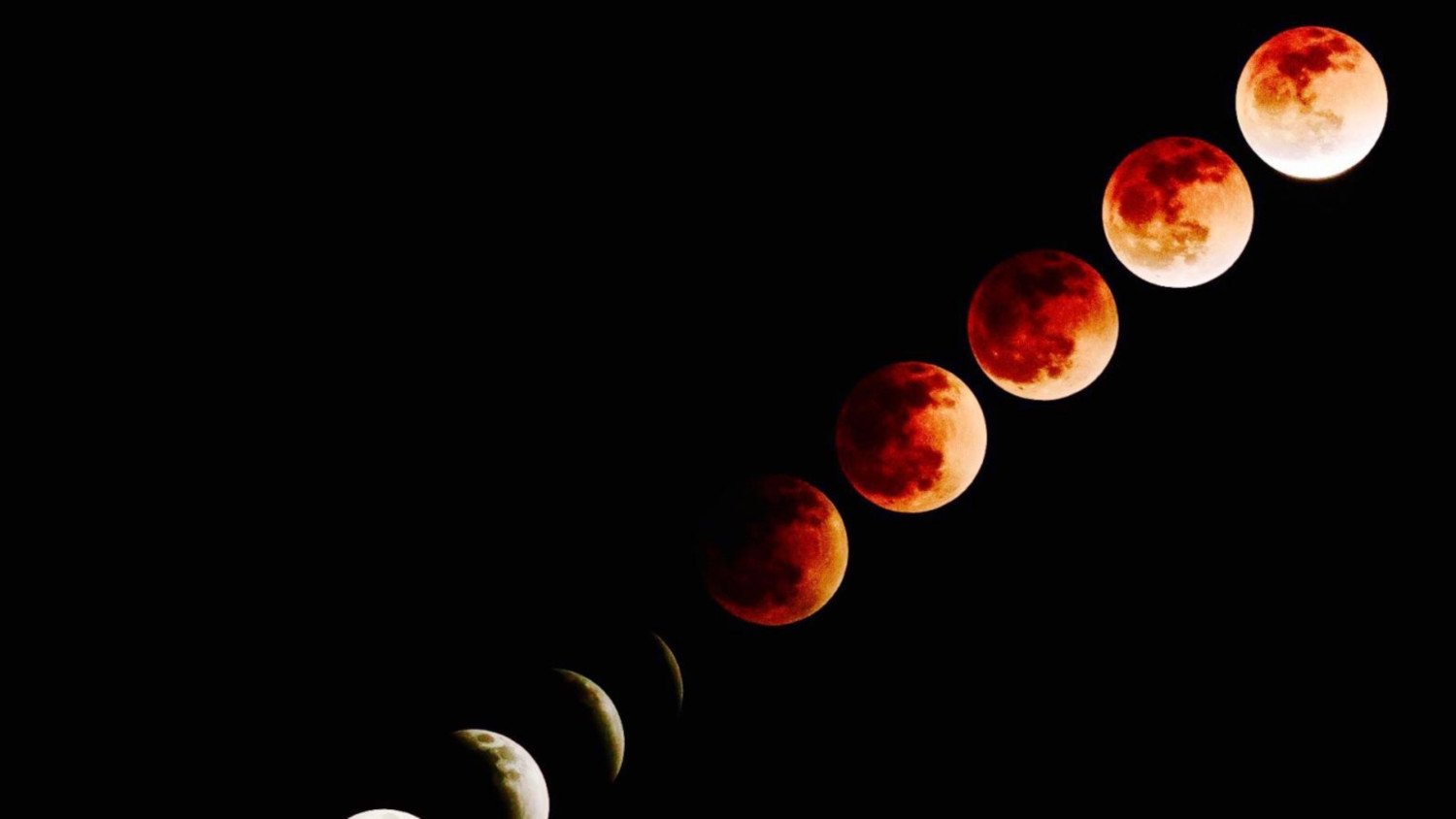 In Begley’s podcast, after a hokey rendition of “Bad Moon Rising” by Credence Clearwater Revival, where he changes “bad moon” to “blue moon,” Paul Begley opened by September 9 segment with the “bad omen” of a blue moon on Halloween.

Begley claims there was a blue moon tied to some significant events. Five years ago, an article in Express detailed Paul Begley’s prediction that a blue moon in 2015 on the heels of a blood moon (lunar eclipse) was a signal of the end of the world. 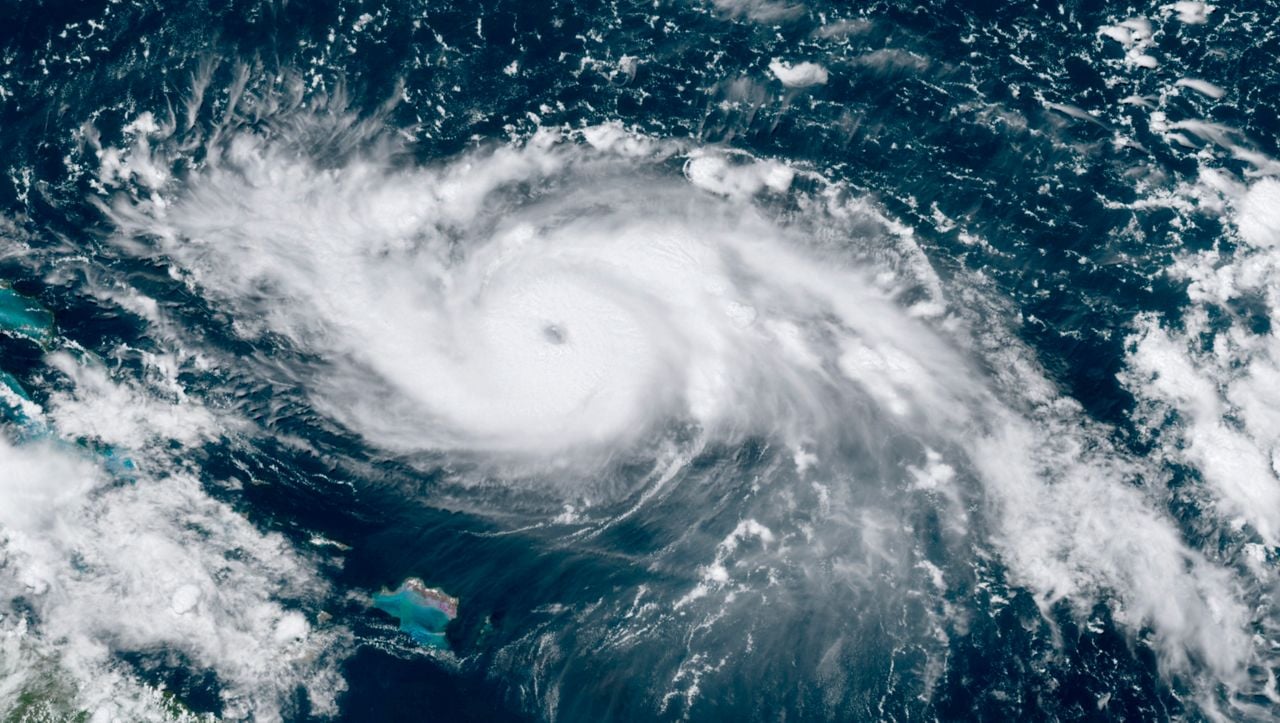 Begley cleared the air about the 2015 Express article his prediction turned up in. He said he’s not a prophet and he didn’t foretell that the world would end after the September full moon & lunar eclipse. However, he said that the lunar eclipse, which he claims is part of a “blood moon tetrad” (a series of four lunar eclipses) came when the Pope visited the U.S.

Begley claimed the blood moon could herald the second coming of Christ & the end of the world, Armageddon. Obviously, we’re still here, so the end times haven’t come upon us. However, Begley maintains that the blood moon could’ve pointed to a possible end-times scenario with giant earthquakes and rising tensions in the Middle East. 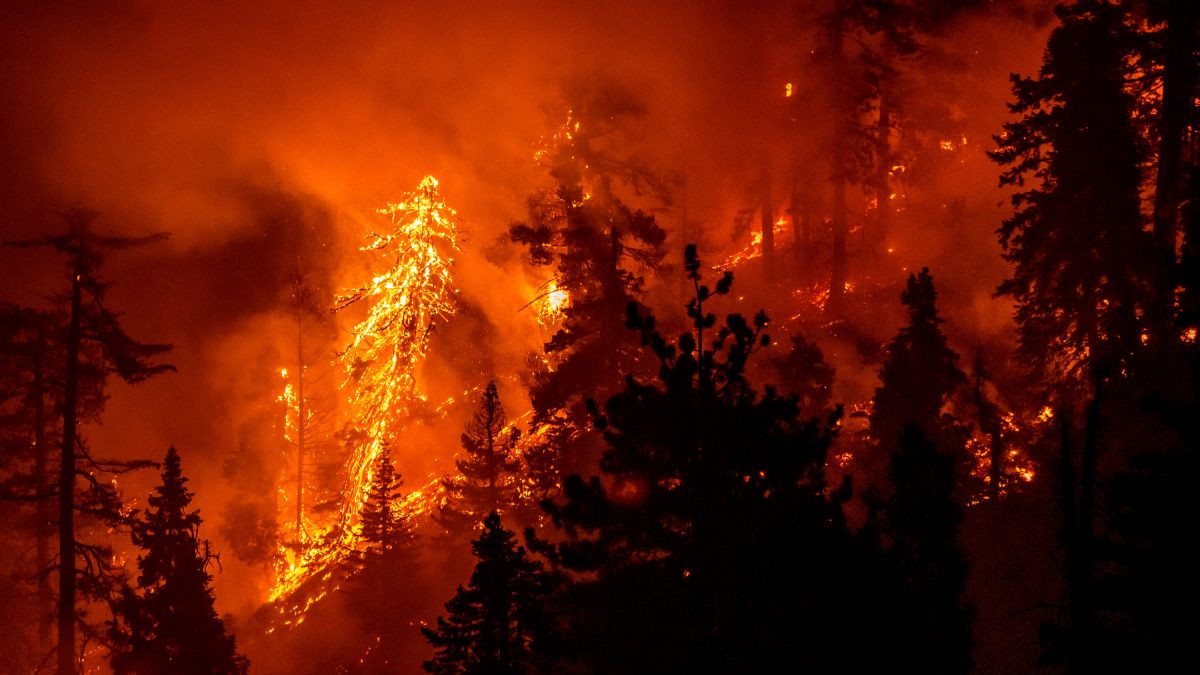 Paul Begley breaks down his method for doomsday divining by quoting Genesis & Revelation. Begley believes that Genesis reveals that the moon, sun, and stars were created by God “for prophetic signs & seasons,” quoting Genesis 1:14 to further break it down.

He further breaks it down by quoting Luke 21, where Jesus says there will be signs in the heavens. “The seas and the waves will be roaring,” Begley emphasized from Luke, pointing out two hurricanes about to form (hurricanes happen every year, but they’ve been getting stronger over the last several years).

Begley pointed out more natural disasters & phenomena happening right now, including Planet X and the West Coast wildfires. Paul Begley pointed out that during the full moon in July, when wildfires were beginning in California, the ash in the air turned the moon blood-red, marking it as “an unscheduled blood moon.”

While the moon just turning red isn’t a lunar eclipse (which happens when the sun & moon are on “exact opposite sides of Earth, blocking blue light & making the moon appear red” per NASA), the moon turning “red as blood” is listed as an end of the world omen in Revelation, the last book in The Bible that describes the end of the world.

Begley believes this blue moon is prophetic since it’s happening three days before the U.S. election. He believes it’s possible that the “socialistic, communistic Beast in Revelation” could rise out of the sea at this time.

Begley calls this election “the most important of our time.” He also points again to the California wildfires and a pact forming in The Middle East which point to the end of the world. His analysis begs some questions. Mainly, we’re still standing after many conflicts & natural disasters that happened around blue moons, so what makes this one so special?

Wildfires happen every year, U.S. elections happen every four. Conflict in the Middle East goes back to The Bible itself. Blue moons also happen every year, and about every nineteen to fifty on Halloween. The blue moon in 2001 coincided with the beginning of the War on Terror. The Cold War raged in 1955.

Do you think there’s something to this doomsday prophecy, or do you think it will blow by without as much fanfare as predicted (like the last hundred million end of the world predictions)? Let us know! 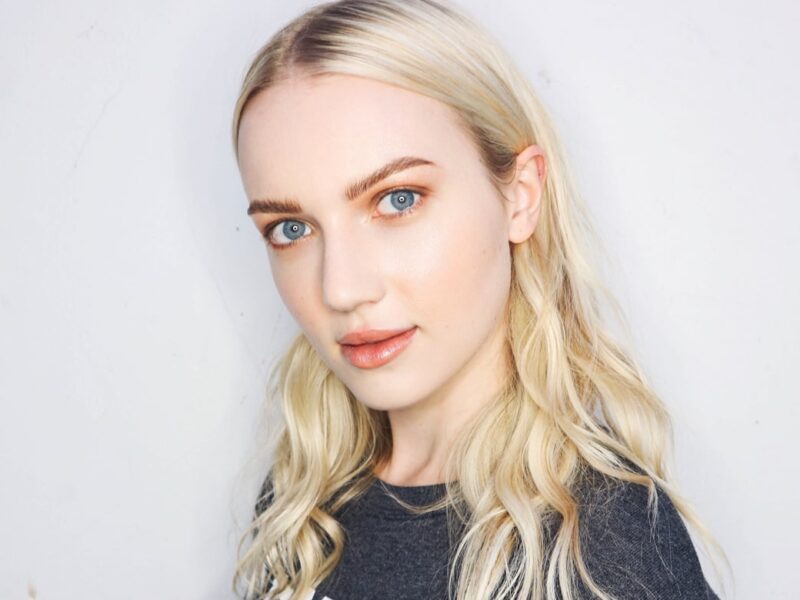