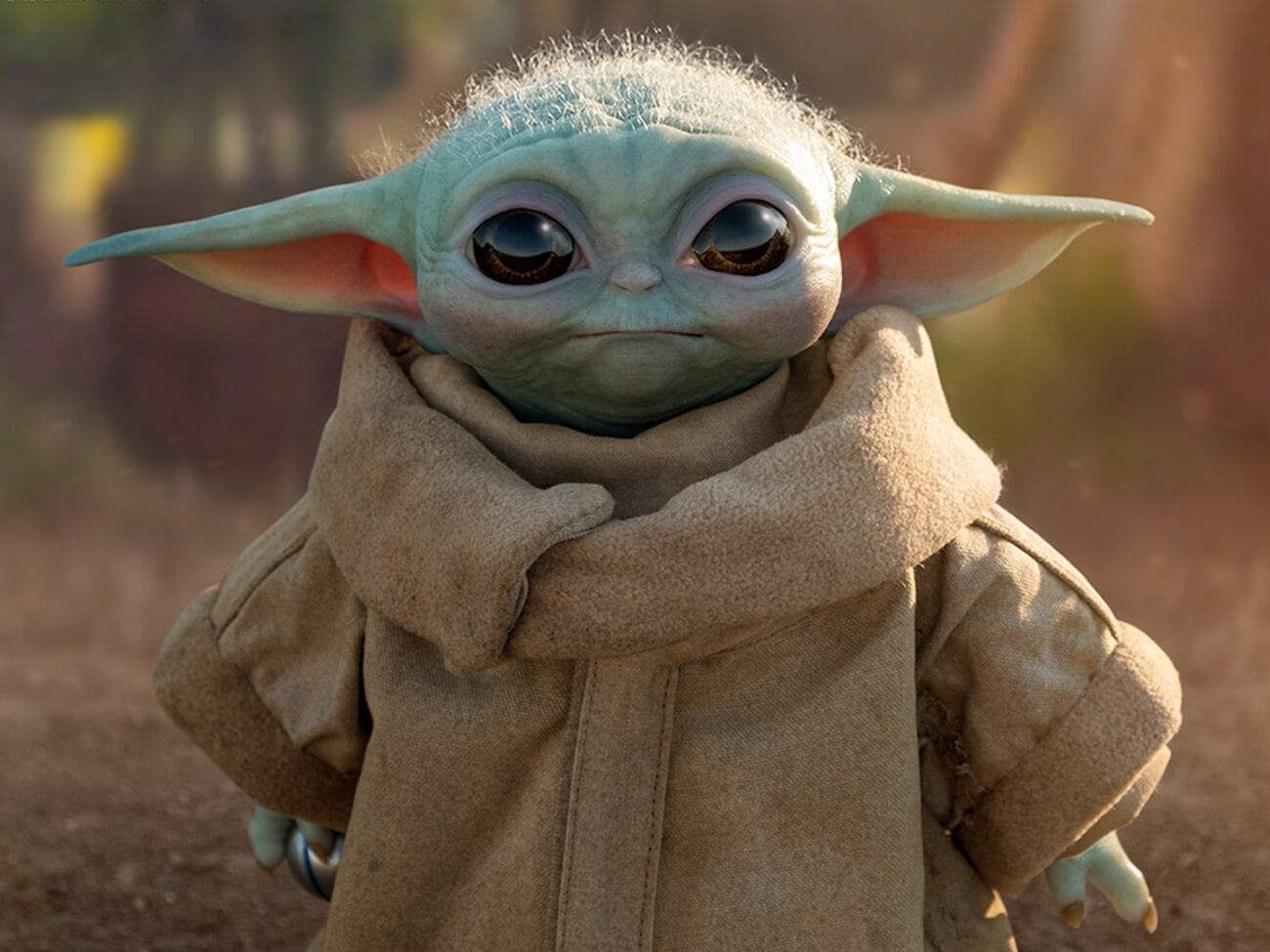 2019 was straight fire: These memes prove it

2019 feels like it was a million years ago because 2020 is a barren hellscape of a world from which we cannot escape. Or so everyone on Twitter thinks anyway. The most major disappointment, for Internet culture, is the lack of quality memes unique to 2020 as a whole. To be fair, 2020 is really depressing so it’s hard to make new memes out of that.

We’re all just trying to survive instead of thrive. Hopefully, 2021 will be better. At this point, it has to be better. Still, we can all enjoy the quality memes that 2019 provided us. We can and will use them to make our collective 2020 a little bit brighter. So here are some of the best 2019 memes that are just straight fire. 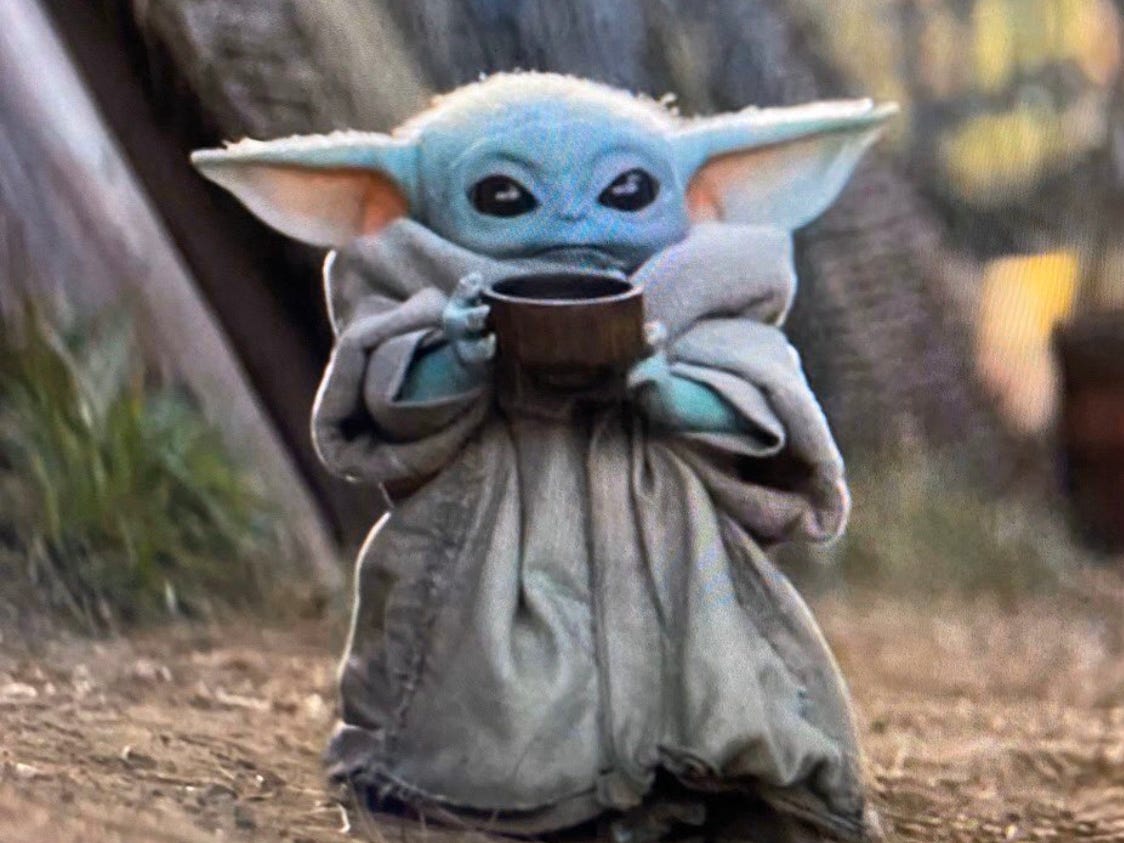 So technically it’s “The Child”, not Baby Yoda, but did we care? Not really. While fans loved The Mandalorian over on Disney+. It was Baby Yoda that was the biggest mood possible, giving us some truly great expressions. The most popular image used for Baby Yoda was drinking that tea or soup. Pretty sure it was tea though, but it’s been a minute since we watched the series.

Even in 2020, this 2019 meme continues to be in full use. Just look at that face! Look at those little hands. Baby Yoda remains our Lord and Savior in these dark times in the world of memes. We salute him. 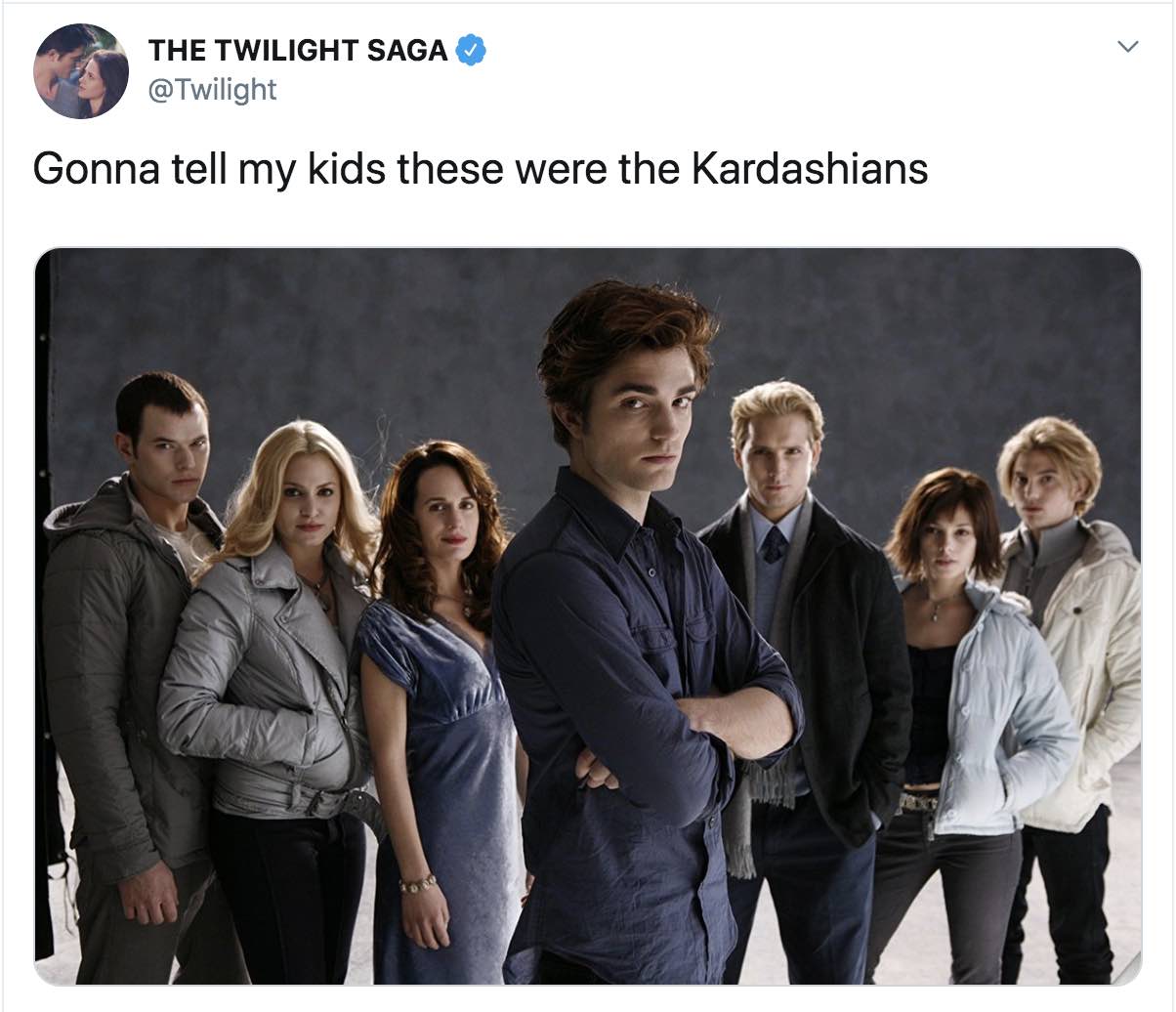 The meme was started in Sept. 2019 as a way to make fun of the blackface controversy about Canadian Prime Minister, Justin Trudeau. The meme has since evolved from those roots. From everything about nail care to Barney, we’re going to tell our hypothetical kids a lot of lies.

Listen, kids are going to need to learn not to trust authority at some point in time. Fight the power! Tell your kids that Jonathan Van Ness is actually Jesus. Go ham, world. 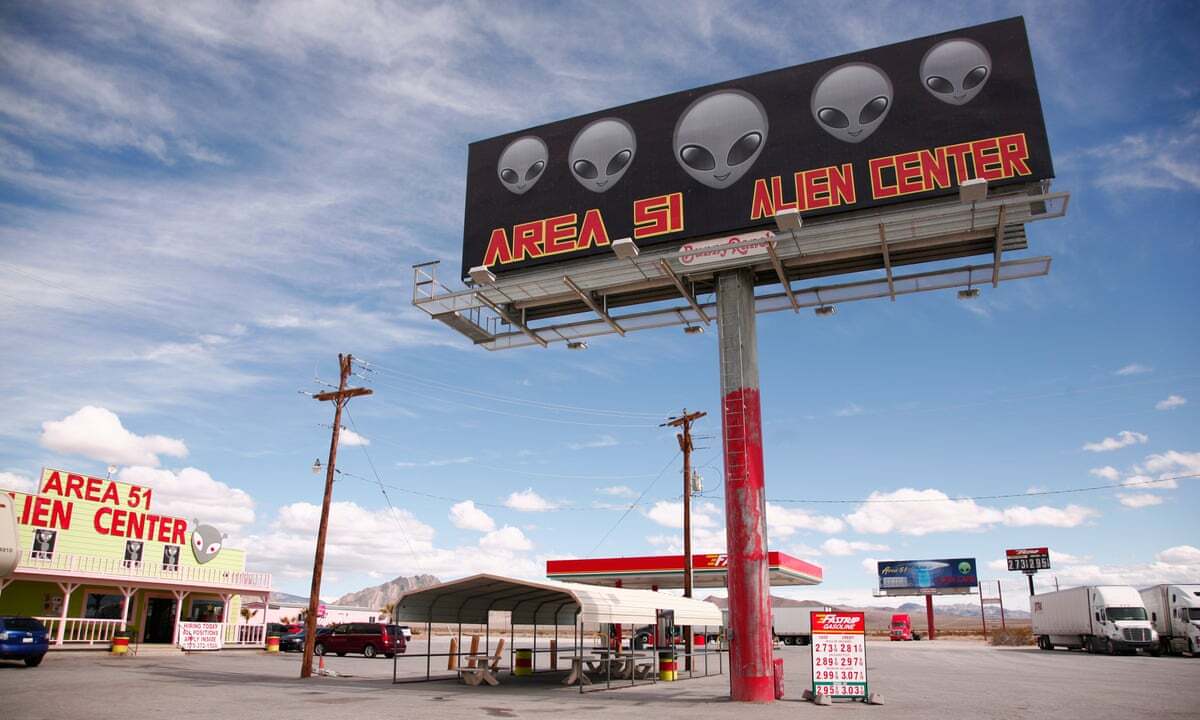 A bunch of people in 2019 decided that it would be a great idea to go and Naruto run at Area 51 because “they can’t stop all of us”. Not all of the millions of people that signed up for the event showed up. Because no one wants to die in a hail of bullets at a government property that (definitely) maybe holds aliens inside.

Instead, this became the biggest 2019 meme. With people posting about what they would do with their hypothetical alien pals that they plan on breaking out of captivity. Or predicting what it would be like to have an alien living with them. Honestly, we should all make a sitcom. 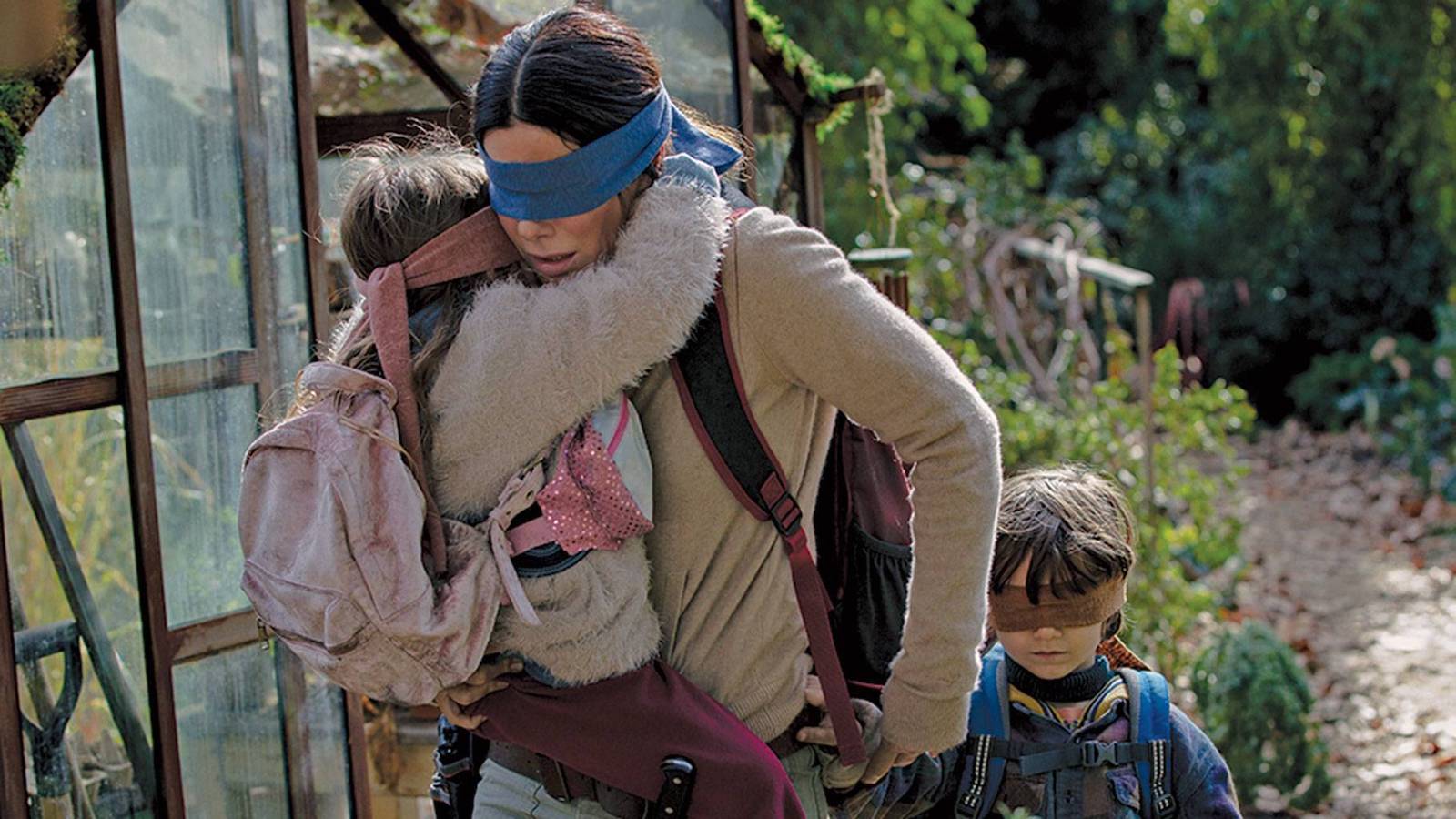 So Bird Box may have come out in late 2018, but the challenges continued well into 2019. The Bird Box Challenge is pretty simple all things considered. As the characters in the movie had to be blindfolded in a post-apocalyptic wasteland, challengers did basic tasks while blindfolded as well. Or, well, it started out that way.

Like many challenges, this 2018/2019 meme got a bit out of hand. People amped up the difficulty of the Bird Box Challenge and things got . . . bad. Bad enough that Netflix released a statement telling people to, you know, please stop. 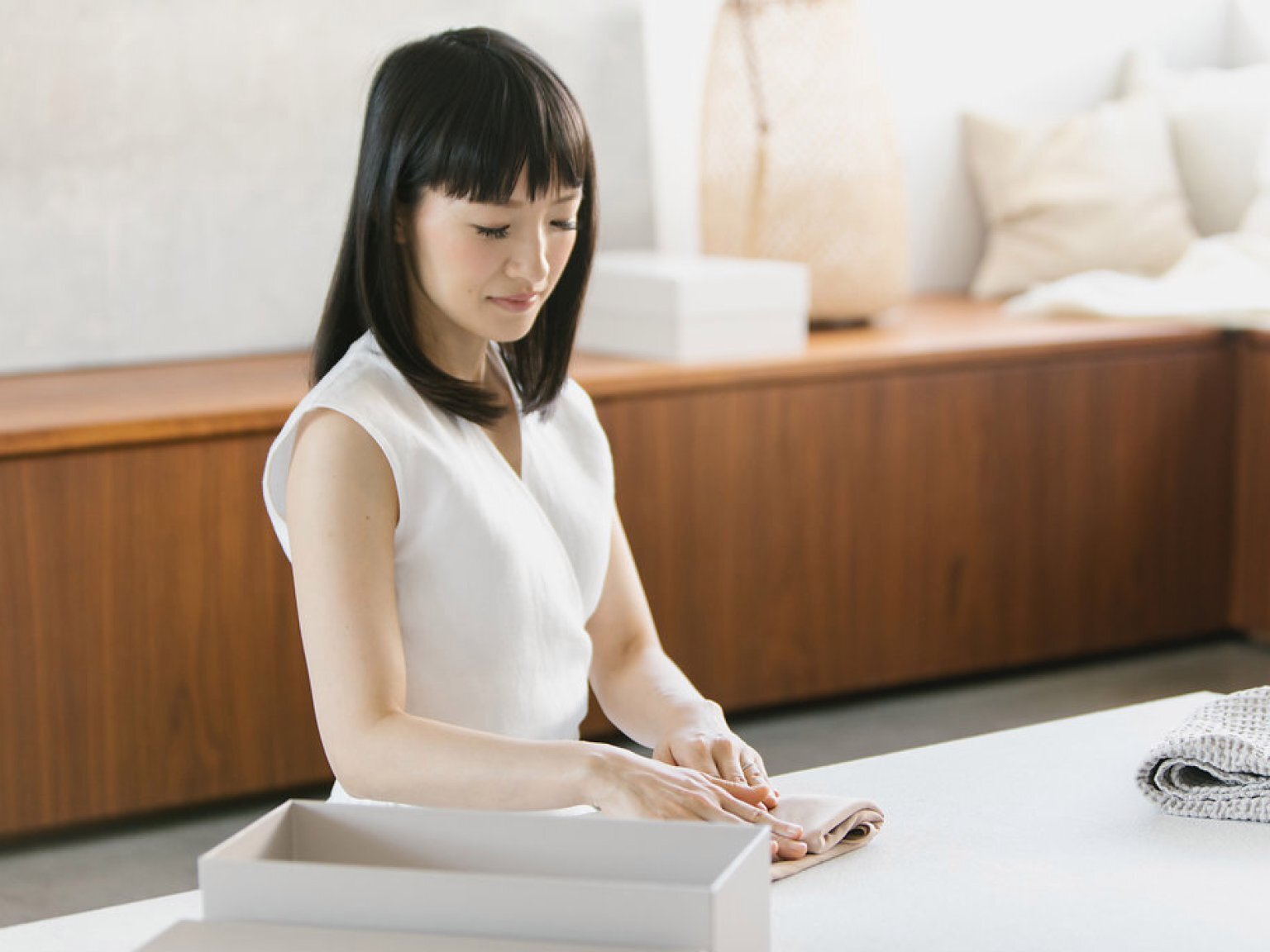 Marie Kondo captured the world’s heart with her positive Netflix series about using her patented method in order to tidy up the clutter from our lives. A major part of the method is about people keeping things that “spark joy” for them. Naturally, this is turned into a meme.

After all, what sparks joy to many people? Their ships and favorite characters! So the meme usually pops up in fandoms a lot after an episode or when something happens to a character. It’s a quality meme. 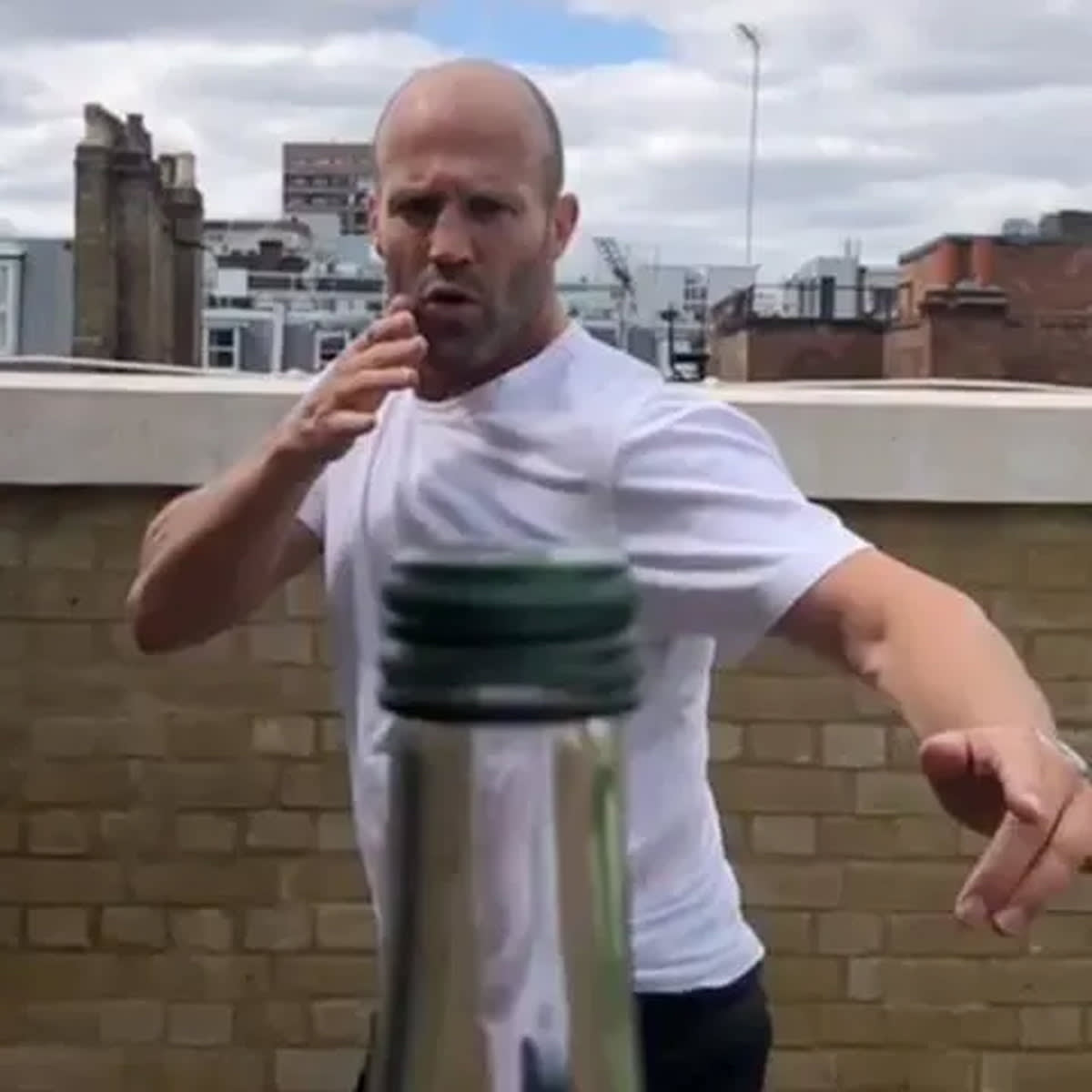 This one definitely feels a bit safer than the Bird Box Challenge at least. In the Bottle Cap Challenge, you need to uncap a bottle with a roundhouse kick. This spread to a bunch of celebrities as well with Jason Statham and John Mayer both completing the Bottle Cap challenge. Mariah Carey went the extra mile by doing it with her whistle tone. Somehow.

Is Mariah Carey even human?