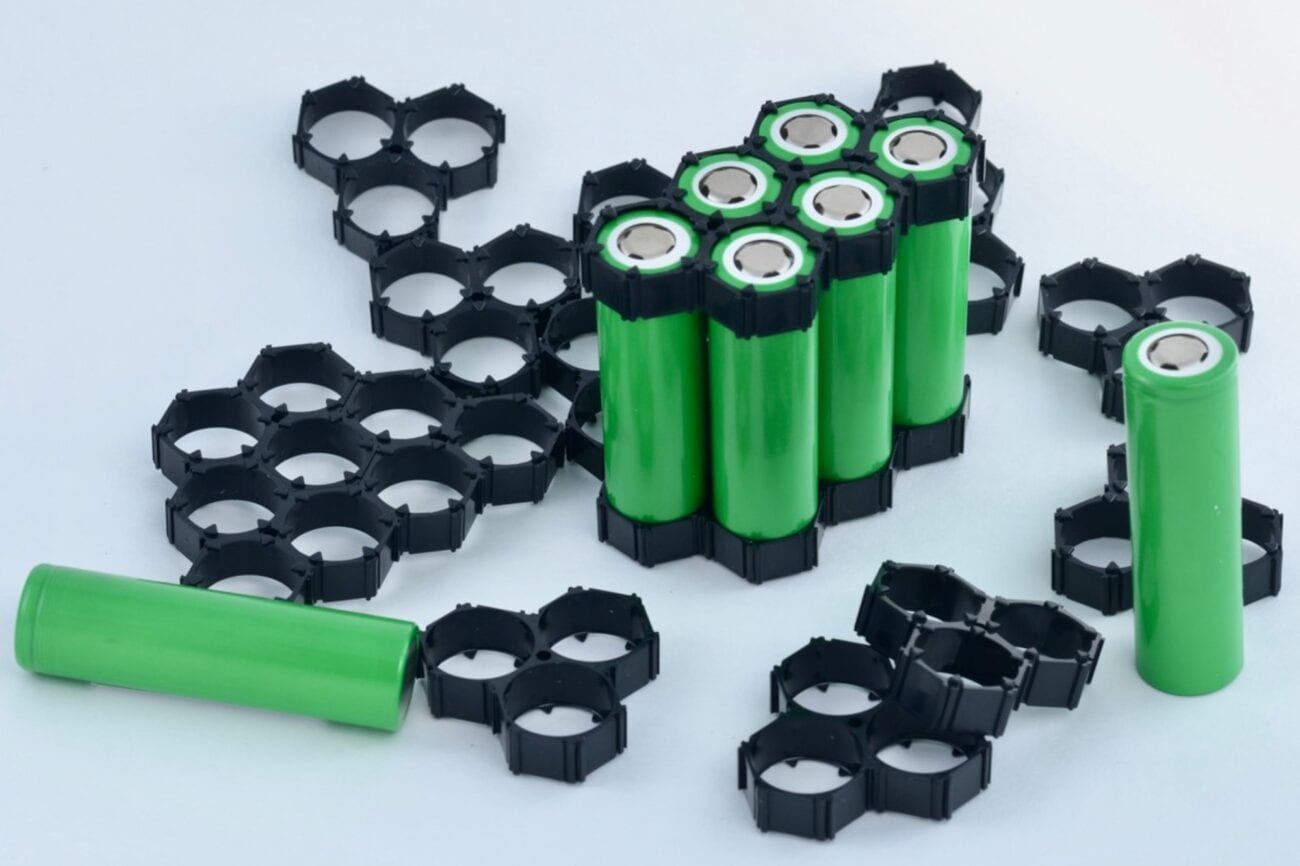 How to use, charge and transport 18650 batteries safely: Comprehensive guide

The 18650 lithium-ion battery is a remarkable piece of technology. Barely larger than a disposable AA battery, a single 18650 cell can power a high-drain device like a powerful flashlight or a vape mod for hours. A few 18650 cells can power a laptop computer all day.

A few thousand 18650 cells can power an electric car that drives hundreds of miles between battery charges. The ability of an 18650 battery to store a massive amount of energy and release that energy rapidly and safely is ample evidence of how far rechargeable battery technology has come over the past couple of decades. 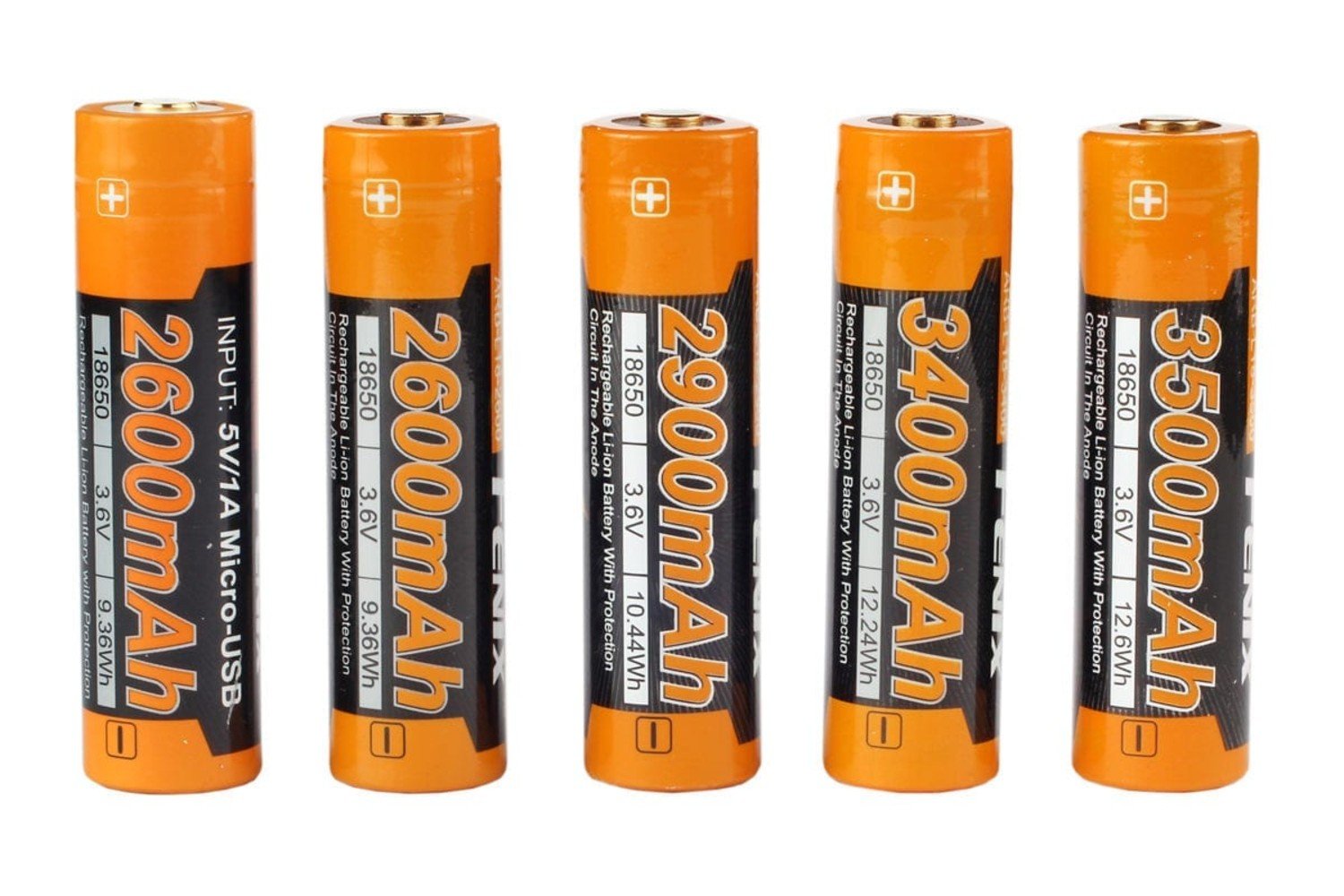 The 18650 battery, however, doesn’t just differ from a disposable AA battery in terms of its energy density; it also differs in its volatility. By definition, something that can release stored energy more quickly is also more volatile – it’s like comparing kerosene and gasoline.

Alkaline batteries do need to be handled properly, but even when they’re mishandled, they’re extremely unlikely to explode or start chemical fires. Lithium-ion batteries, on the other hand, can do both of those things if they’re abused. If you’re going to use a device powered by an 18650 battery, then, you are responsible for ensuring that you know how to use, charge and transport your batteries safely.

This overview will explain the most important things that you need to know. 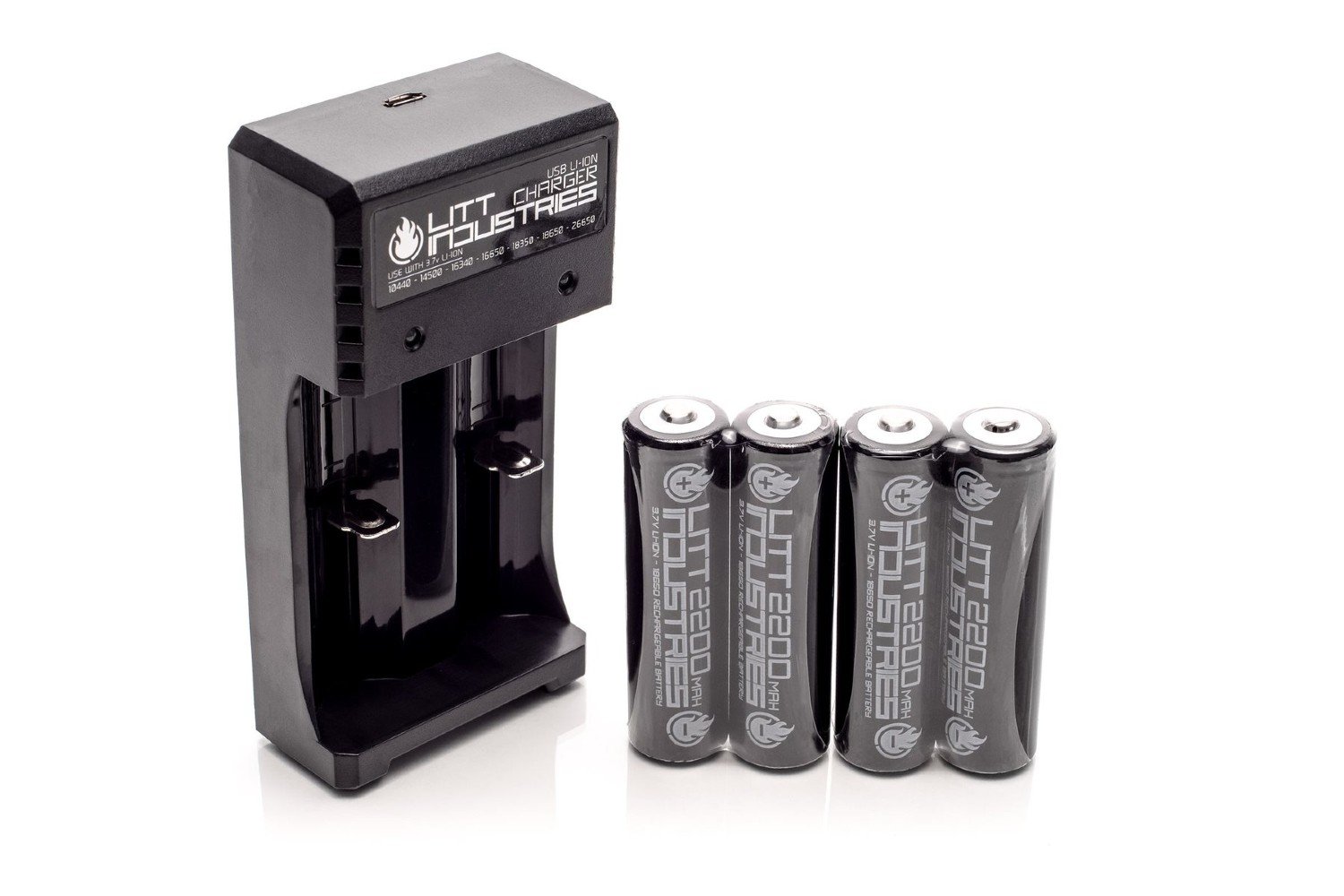 Using an 18650 battery safely comes down to making sure that the battery you’re using is the right one for the job. Every 18650 battery has a continuous discharge rating (CDR) expressed in amps. That’s the continuous amperage the battery can safely deliver without overheating, and you need to be certain that the CDR of a given battery is appropriate for the intended application.

A flashlight, for instance, may work fine with a battery that has a lower CDR rating, but the same may not be true of a vape mod. This guide has more information about 18650 battery safety as it relates specifically to vaping. 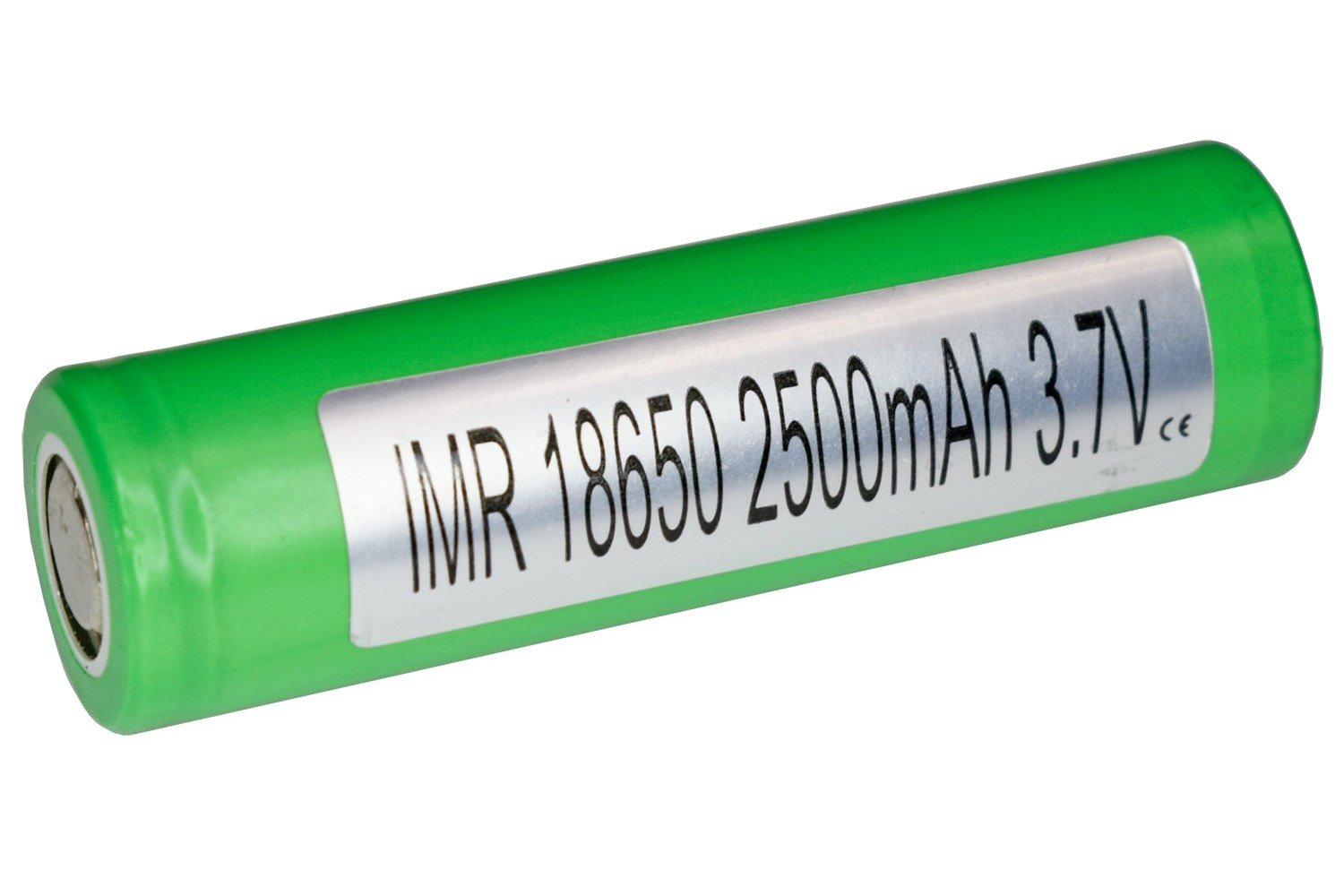 Once you’ve identified the battery specifications that will work for you, the next thing you’ll need to do is make sure that the battery you buy actually meets those specifications. Outwardly, the only thing separating one 18650 battery from another is the plastic wrapper on the outside of the cell.

You can print anything you like on a battery wrapper, and that means counterfeit batteries are common. It’s also common for battery brands to overstate the capabilities of their products. Before you buy any 18650 battery, do your research and confirm that you’re buying a reliable brand from a reliable seller. 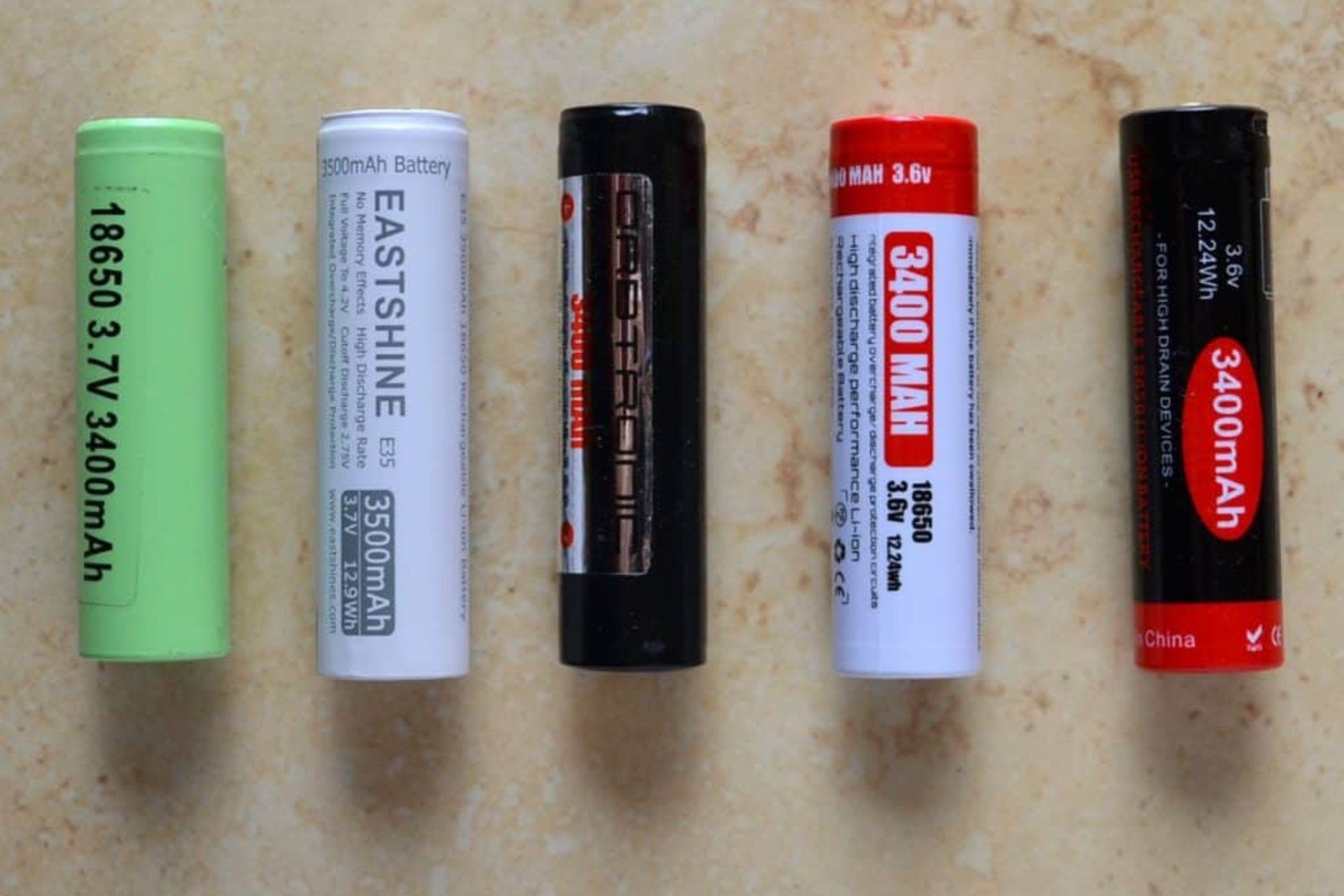 How to charge 18650 batteries safely

Many 18650-based electronic devices have built-in charging ports, and that’s great for convenience because it means that you can charge a device of that type simply by connecting it to your computer.

Buying a standalone battery charger means that you’ll be charging your 18650 batteries with a device that’s presumably higher in quality and more reliable than the built-in charging circuitry of an 18650-based device. In addition, a standalone charger may offer several other useful features, such as: 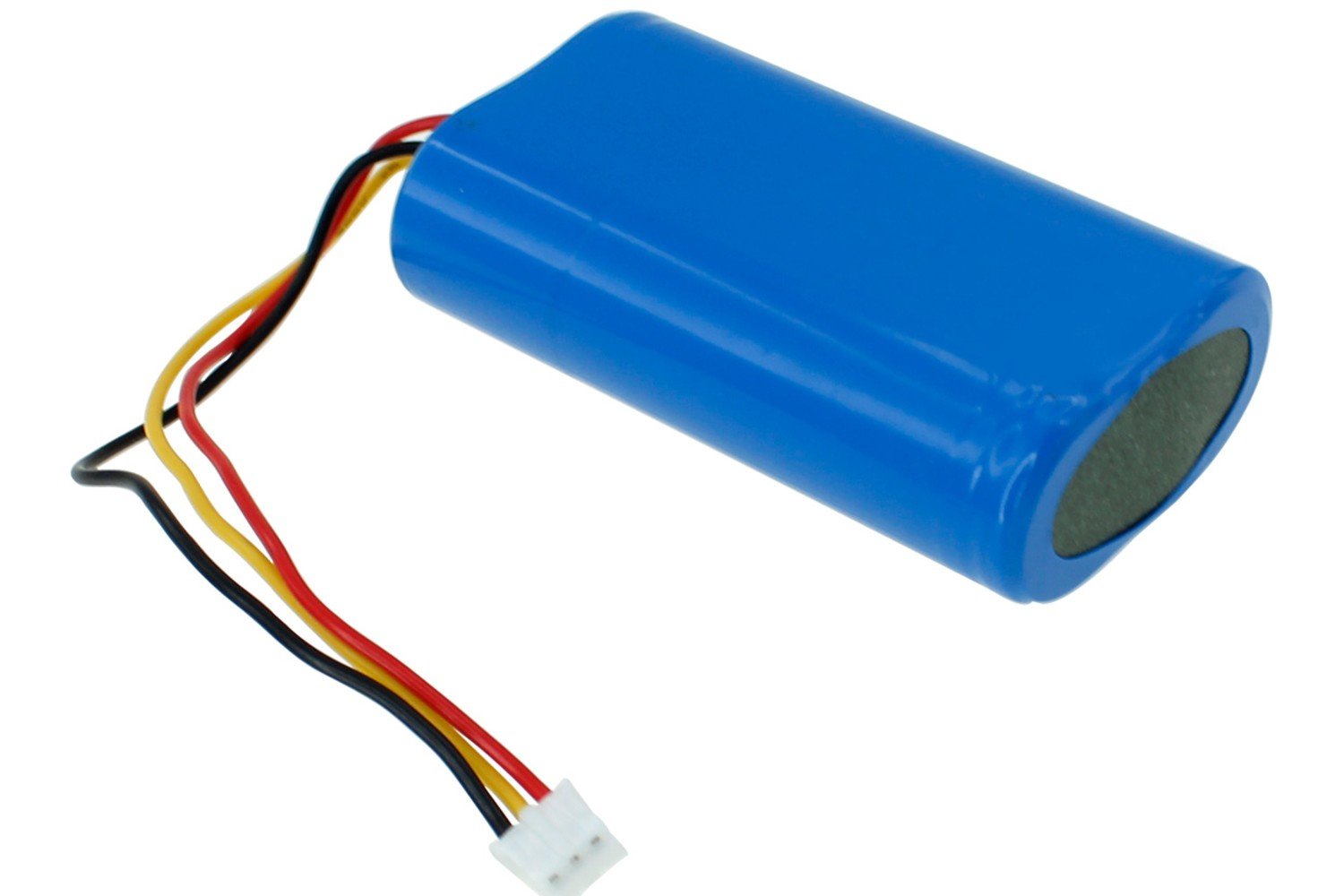 How to transport 18650 batteries safely

One of the most common reasons why 18650 batteries catch fire or explode is because they’re not being transported in a safe manner. Never carry loose 18650 batteries in your pocket because the probability that the batteries will touch other metals objects such as keys, coins or other batteries is too high.

A lithium-ion battery can react violently in the event of a short circuit, and a short circuit can happen if a metal object touches the battery’s positive pole – and any other metal part of the battery – simultaneously. Even a sudden discharge of static electricity – which can happen, for example, if you’re wearing synthetic pants – can be a dangerous situation if you’re carrying a lithium-ion battery in your pocket.

The only safe way to transport an 18650 battery is in a hard carrier that protects the battery and prevents it from touching other metal objects. 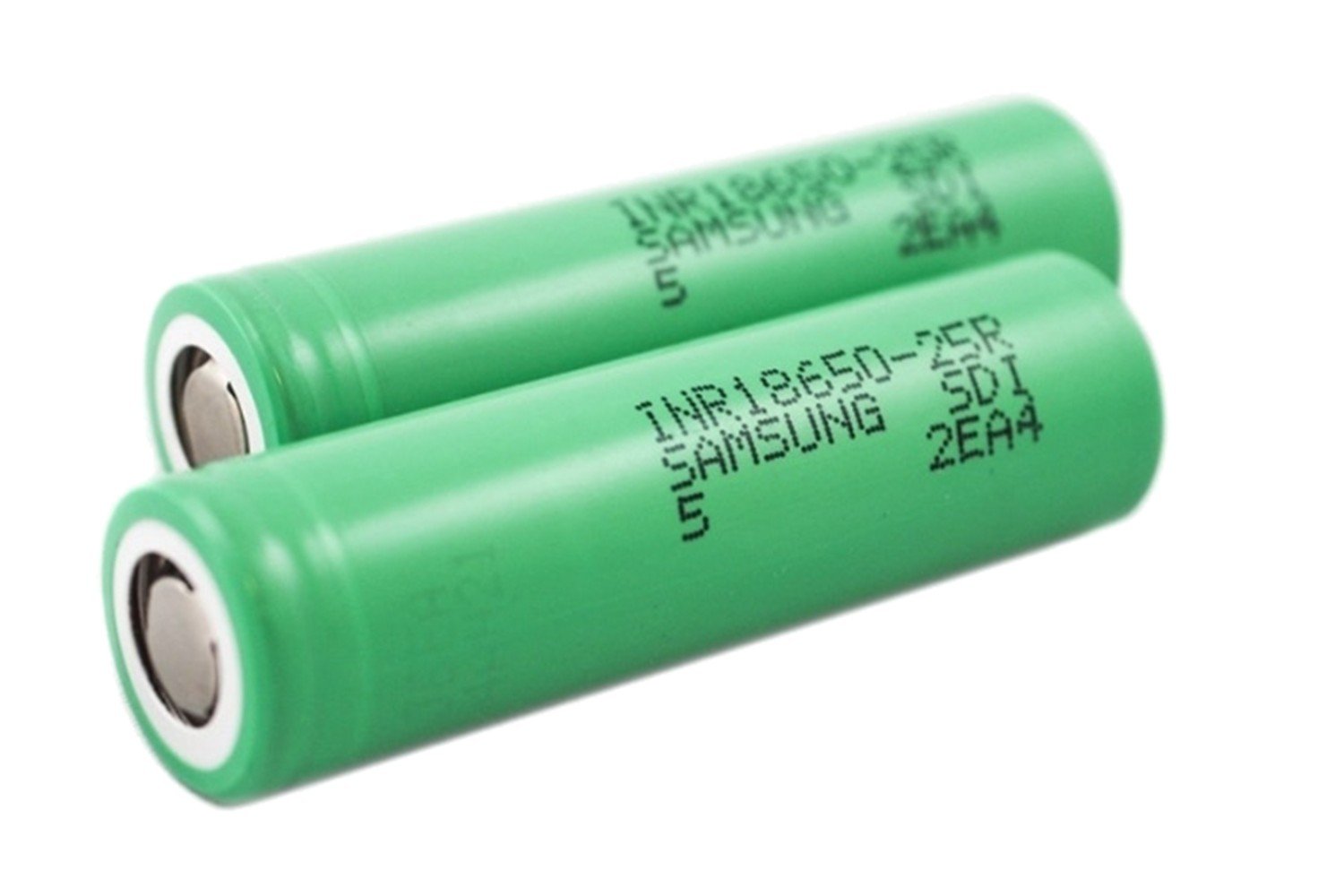 Every lithium-ion battery has a finite life, and after a few hundred charge-discharge cycles, it’ll be time to say goodbye to your 18650 battery. It’s time to recycle a battery if it no longer holds enough of a charge to be useful or if it behaves strangely during charging.

In other cases, you might put an old battery in a charger and return to it a while later, only to find that its charge level doesn’t seem to have increased at all. If you have an 18650 battery that displays either of those symptoms, it’s time to recycle it. 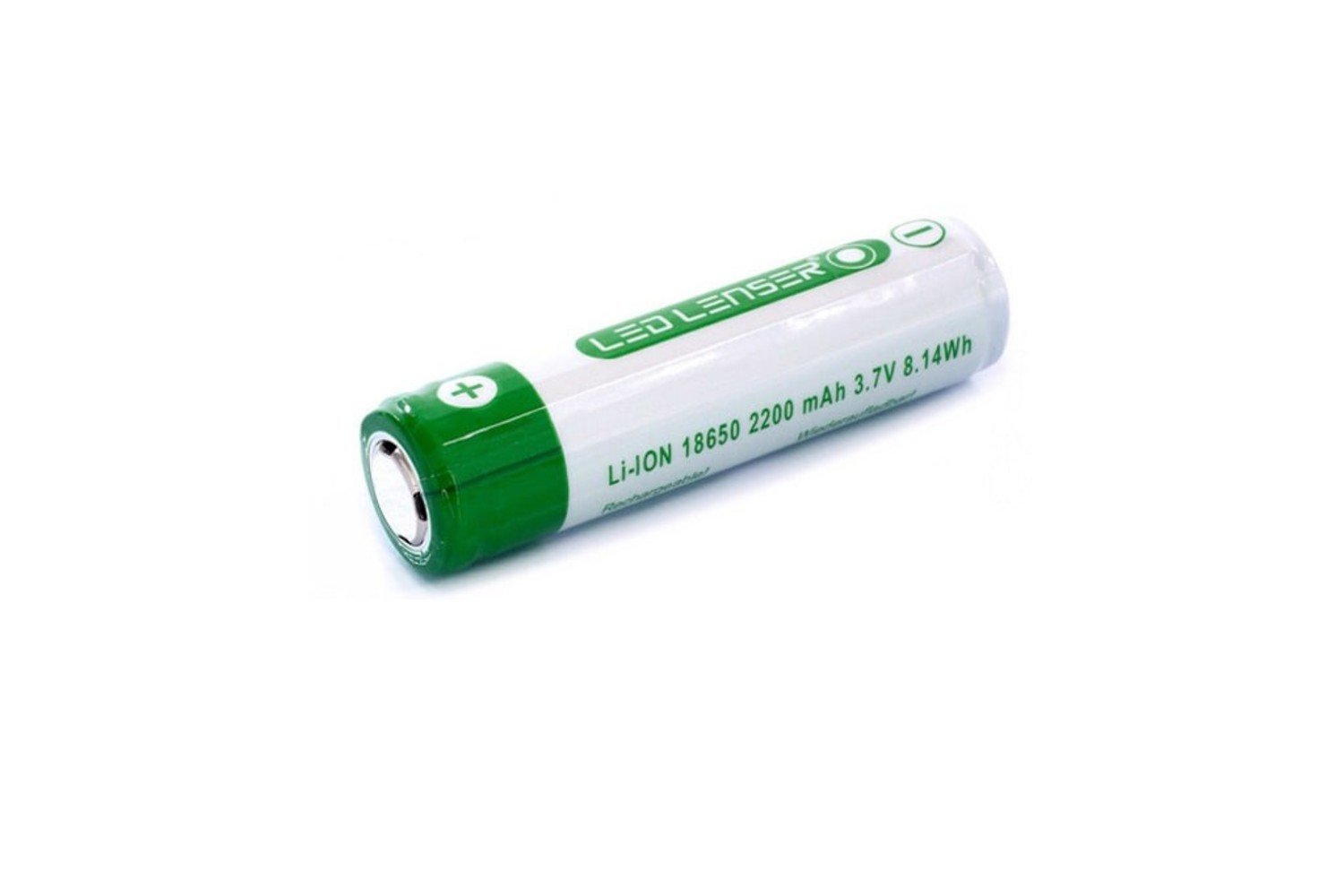 You should also recycle an 18650 battery if it has any sign of physical deformation. A battery that’s dented, warped or bulging has internal structural damage, and when a battery has structural damage, it is dangerous to use because permanent chemical changes are taking place inside the battery. Those changes may cause the battery to behave unpredictably during charging or use.

The one form of 18650 battery damage that doesn’t have to be a major concern is a torn wrapper. You should never use a battery with a torn wrapper – even if the tear is very small – because the entire metal surface of the battery is conductive. When a battery’s wrapper is torn, even putting the battery into a device can potentially cause a short circuit if the device’s battery chamber is metal.

If you’re comfortable with heat-shrink tubing, you can replace the battery’s wrapper yourself. Some hobbyist stores will even replace a battery wrapper for you. If you don’t feel comfortable replacing a torn wrapper and can’t find someone to do it for you, you should recycle the battery.