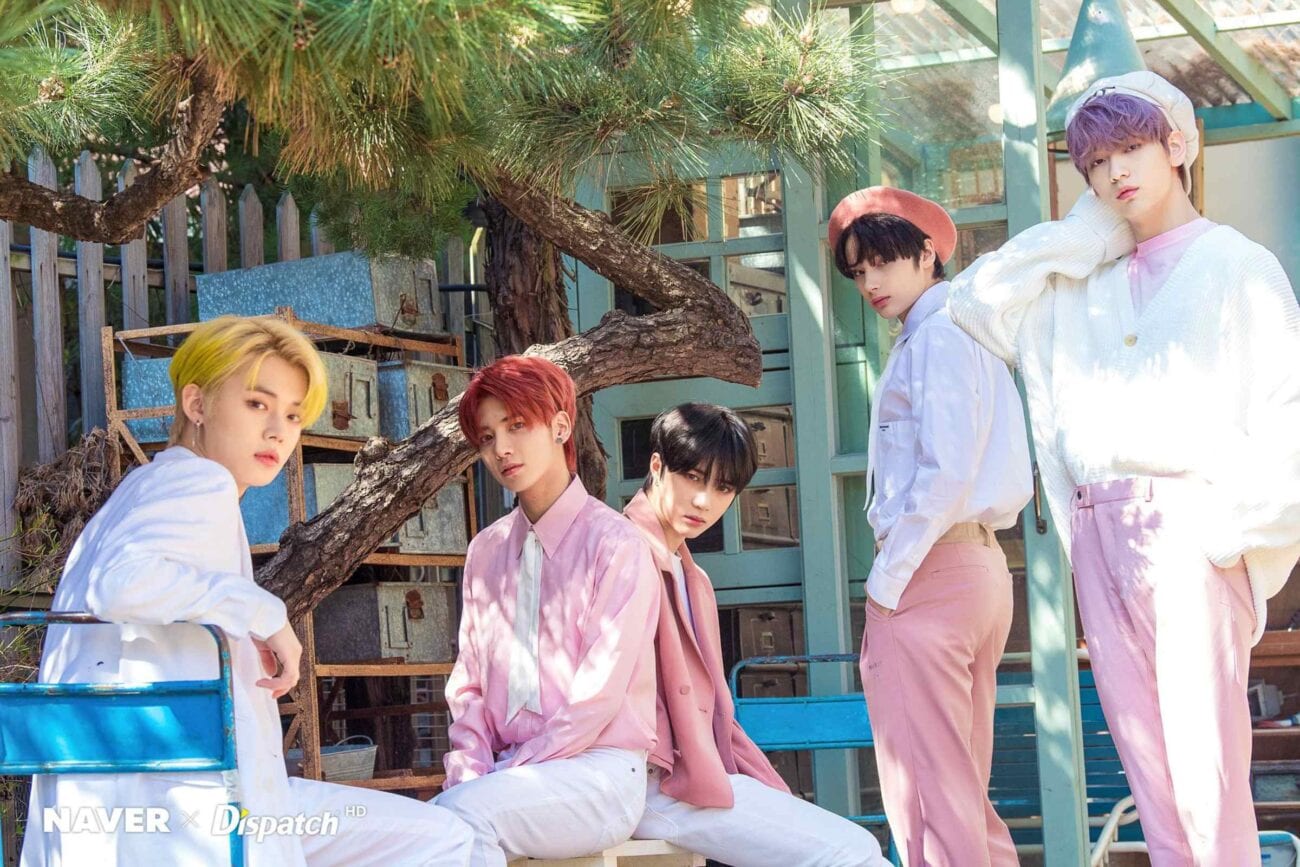 Did TXT members find love in 2020? All the latest dating rumors

K-pop boy band Tomorrow X Together has had the title “global rookie” since the beginning of their careers. Just close to two years after their debut, they’re still holding the title strong as well as continuing to remain a powerful junior group to BTS.

While the TXT members are still quite young, we know by now that Gen Z is a woke generation stopped by nothing! Born between the years 1999 & 2002; Soobin, Yeonjun, Beomgyu, Taehyun, and Huening Kai are all part of Gen Z, even by nature as proven through their TikToks.

Dating rumors are an unavoidable aspect of being a K-pop idol and this remains true for the TXT members. 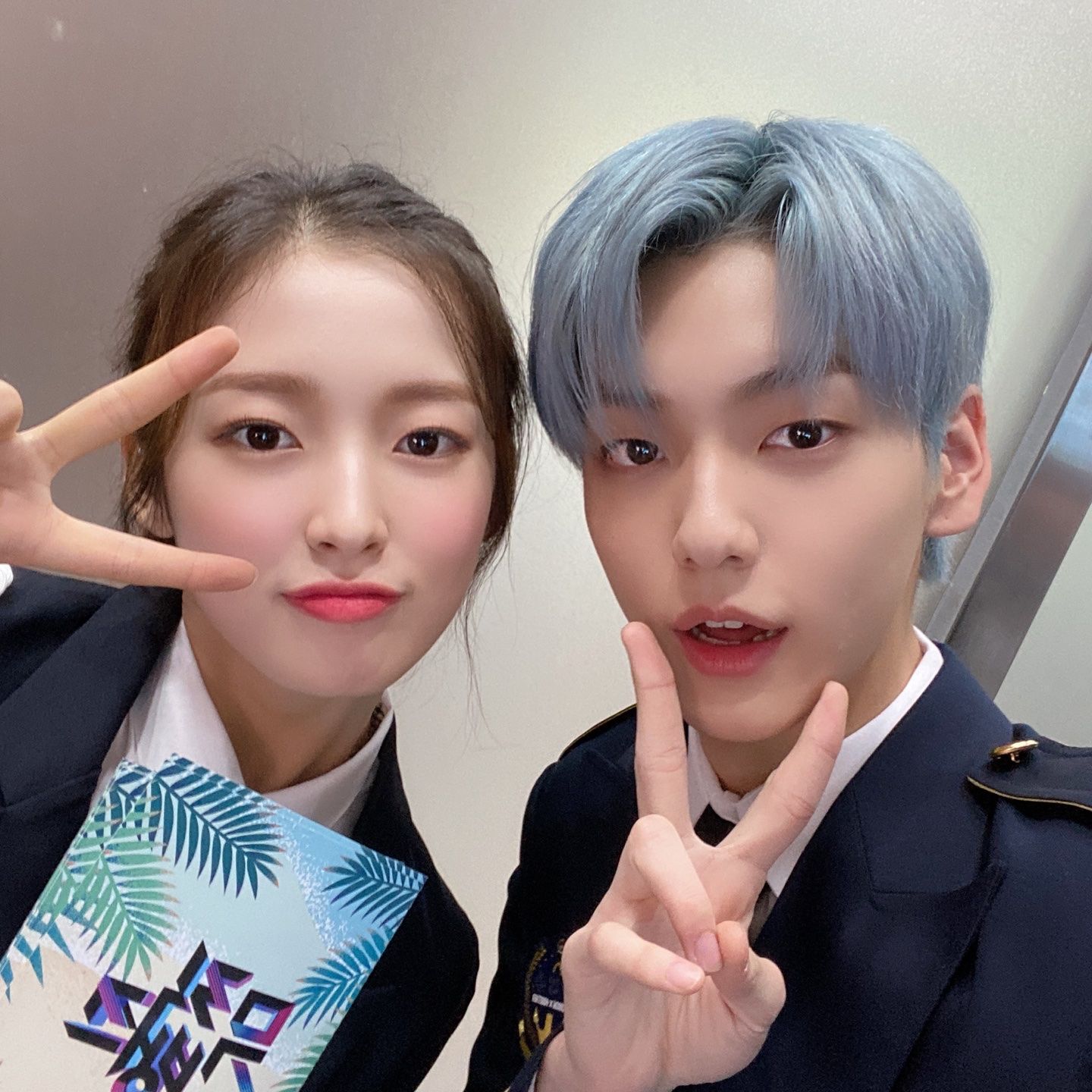 Soobin is known to be a quiet & shy person in the group, all while being the group’s charismatic leader. But a few months back, he took on a new responsibility thinking it would help with his introversion. He became the new MC for a Korean music broadcasting show called Music Bank.

Music Bank commonly features MCs who host as a pair. Soobin is paired with Oh My God’s Arin and the fans think they’re one of the hottest MC pairs to host the show ever.

To the fans’ delight, Soobin & Arin’s first meeting and all their following awkward & funny moments were filmed & uploaded to YouTube. Shortly after, the MC pair’s chemistry could be seen to be growing as the show aired every week.

All was well & fine for the adorable pair unti one particular interaction aired on Music Bank upset the fans. The clip of Arin laughing & touching Soobin’s arm during MAMAMOO’s interview gained a lot of attention. Many thought she was “exhibiting unprofessional behavior” and making Soobin “uncomfortable” during the filming.

No comment about the issue was made by either side. 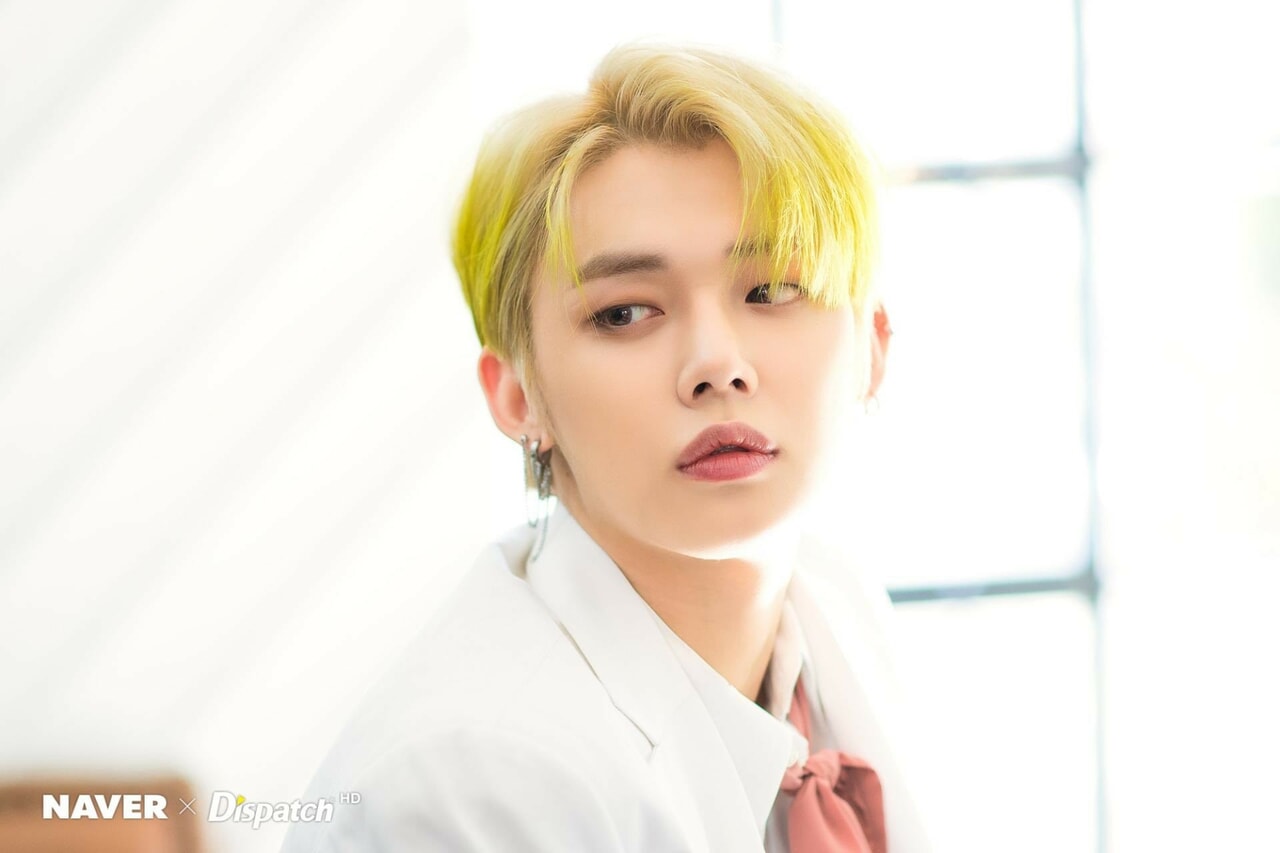 Even before his debut as one of the TXT members, Yeonjun was known as Big Hit Entertainment’s legendary trainee. He was not only talented but also popular among his peers. Could a possible relationship be brewing under the surface too?

TXT’s Yeonjun is also known to be a social butterfly having many idol friends like Stray Kids’ Changbin, ATEEZ’s Wooyoung, and PENTAGON’s Wooseok.

On a recent Vlive, when asked about his ideal type Yeonjun adorably replied with a greasy answer, saying “[I like] anyone that likes me . . . MOA?” – MOA (Moment of Alwayness) is the name of TXT’s fandom. Even he found his flirty line entirely hilarious as he instantly started laughing covering his face. 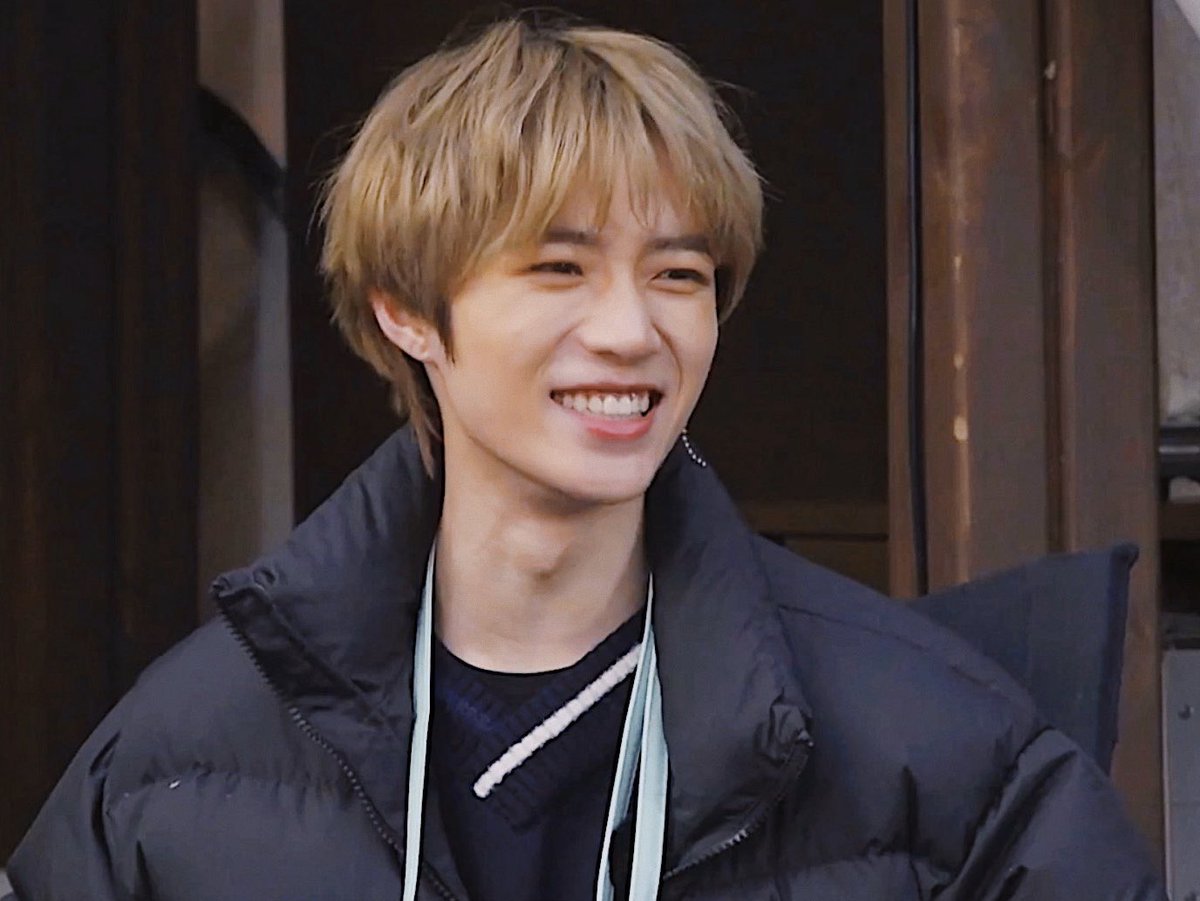 Beomgyu is the mysterious prankster of TXT. His fun-loving nature draws in the fans and his guitar skills certainly help.

While Beomgyu hasn’t specified his ideal type, his straightforward nature gives us an idea that he might like someone equally free-spirited. For now, he’s content with giving his love to Welsh Corgis – his favorite dog breed according to a Spotify K-pop interview. 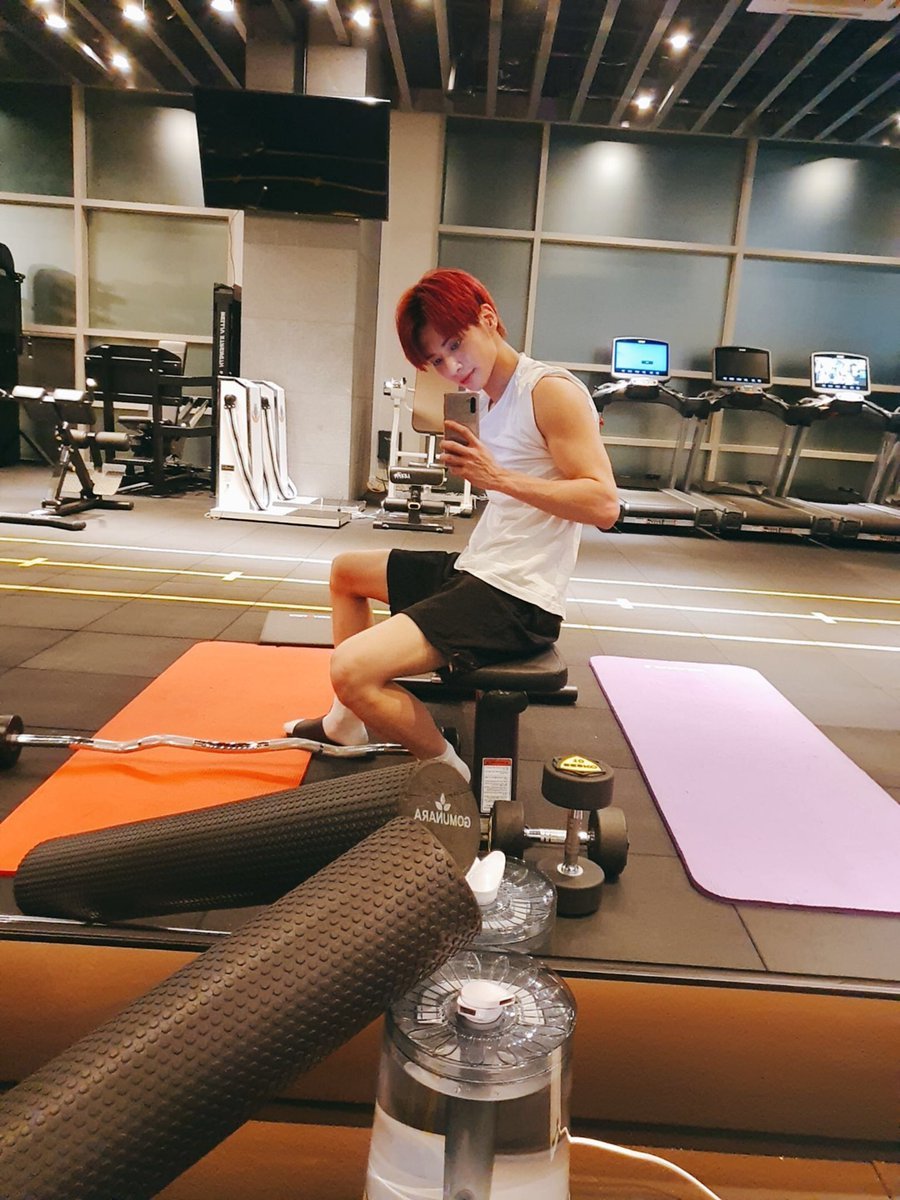 TXT’s Taehyun is an all-rounder with magic hands – and by that we mean he truly has magic hands and plays card tricks like a pro. Previously, Taehyun mentioned in various interviews how he dreamt of becoming a magician when he was younger and therefore, he learned many magic tricks in the process.

Taehyun is also a gym buff. He loves working out and often posts pictures of himself showing off his muscular arms & abs. Soon to be nineteen years old, we would love to know handsome Taehyun’s ideal type for a partner! 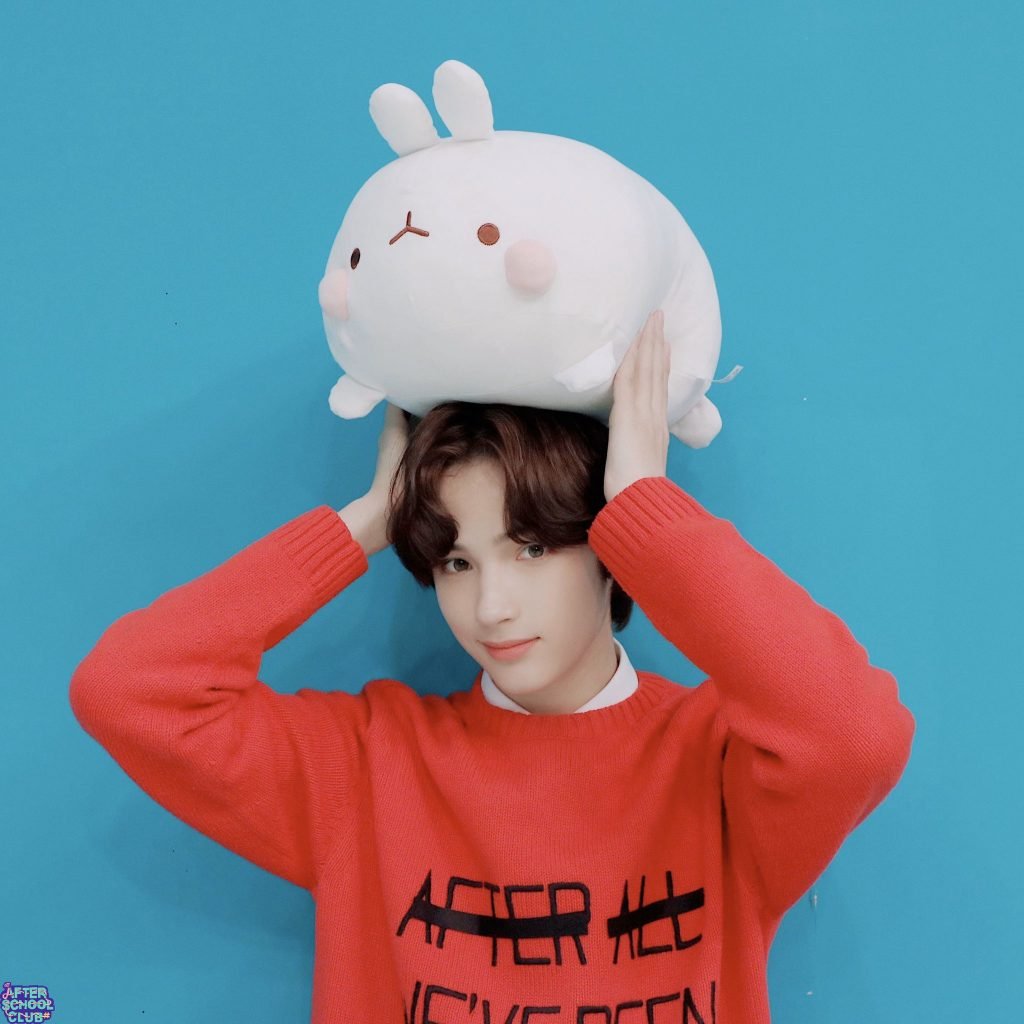 Huening Kai is the youngest of the TXT members, known as the “baby” of the group. He’s half-Korean & half-American and skilled at playing multiple musical instruments while contributing his songwriting skills to the group’s music.

Although Huening Kai towers over average people with his impressive 1.83 meters (six feet) height, he still prefers to cuddle his plushies at night. Maybe, he still has a little while to go before he starts thinking about dating anyone.