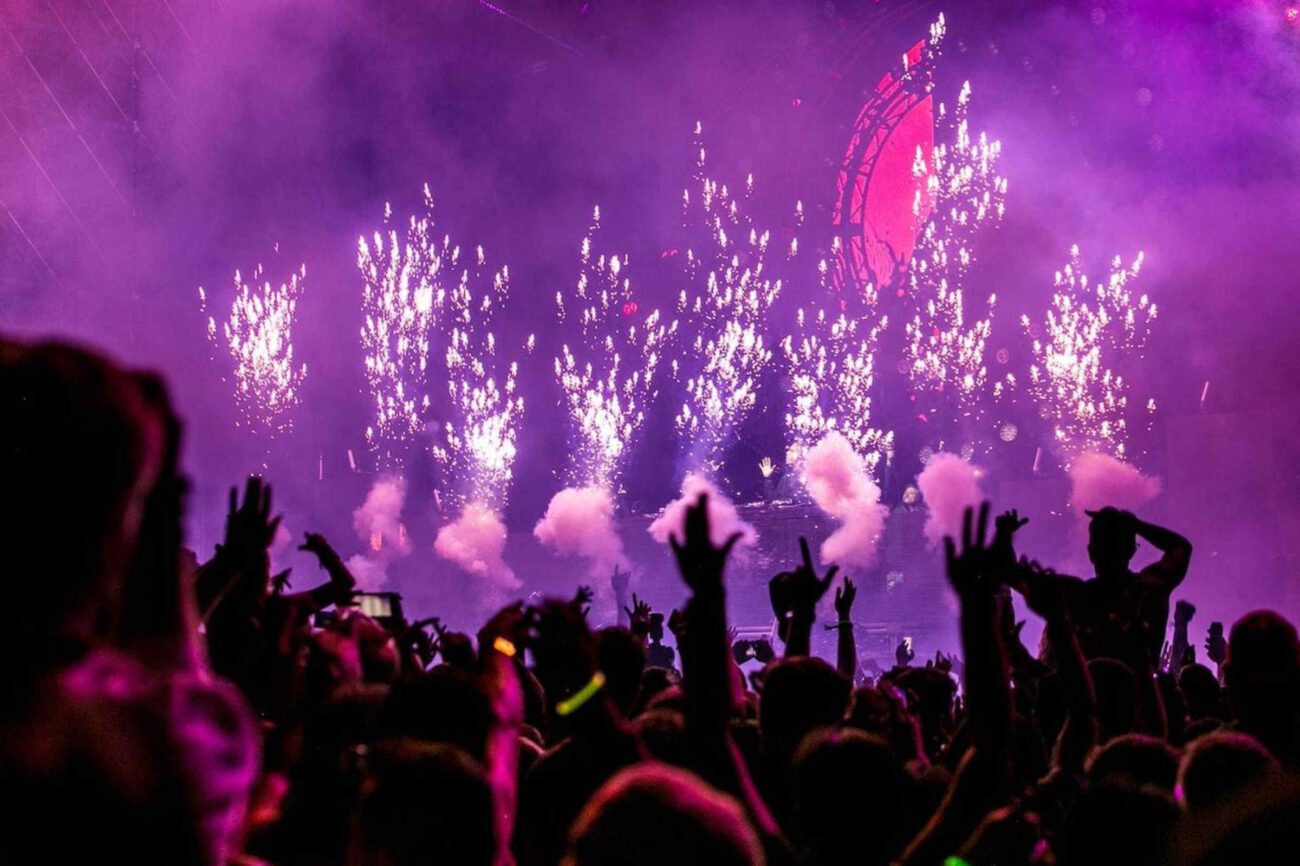 Although the music and gaming industries have collaborated for over a decade, this year saw many discussions about music. 2022 was, to put it mildly, intriguing for musicians.

We may have been able to predict what transpired, but some aspects of the music business shocked us.

The environment for artists is evolving daily.

Let us look at what the music industry looks like in 2023, and how an independent musician stays competitive with the changing trends.

TikTok will take over the digital world

In September 2021, the platform boasted a staggering 1 billion active users, and its expansion is still going strong.

TikTok offers a big chance for social media explosion and virality for musicians. As a result, it has ranked among the most powerful digital licensable music promotion platforms in 2022 and will continue to boom in 2023.

The previous few years have seen a modest shift in consumption patterns. It’s already here, and the only way to satisfy this rising demand for your music is to learn how to create short-form TikTok-style material.

Multilingual tracks will become a hit

BTS consistently ranks among the top five artists on Viberate’s lists of most famous artists. BTS is ranked second on SoundCloud, where mostleading artists are American rappers like Polo G. Evidence that in the era of global streaming, you don’t need to sing in English to succeed big!

Although K-Pop music is rarely broadcast on the radio, it dominates streaming services. Artists must first get past the “gatekeepers” who control what is heard on the radio to be played. K-Pop fans can choose from millions of tracks available on streaming services where artists can upload their music independently via a free distributor like RouteNote.

More people are using social media. If there is one thing we know for sure about the music business going into 2023, it’s that music needs to be associated with something to be popular and profitable.

Television, Netflix, video games, advertisements, and much more are among the best platforms. However, the best way to connect your music to these platforms is to make licensable music. Learn about music publishing and how to link your music to various forms of media to increase its exposure.

As you can see from our choices of artists to watch in 2023, an artist’s genre inspirations frequently overlap. It allows producers and musicians to create music without being constrained by a particular genre.

Does genre still matter? According to Viberate, mood-based listening is becoming more popular than sticking to a particular genre. When streaming during a study session, a listener is likelier to select a calming study playlist than a particular genre, like electronic music. By carefully choosing which playlists to route their music to, artists can obtain significant levels of streams.

Live music is currently in flux as it works to recover. As we enter 2022, even more performances are being postponed, along with significant tours. Fans who yearn to experience the rush of live music have waited too long to see their favorite acts perform.

Keeping everything crossed, 2023 should rank among the most significant years for live performances as people long for the live music scene to resume its rapid growth. 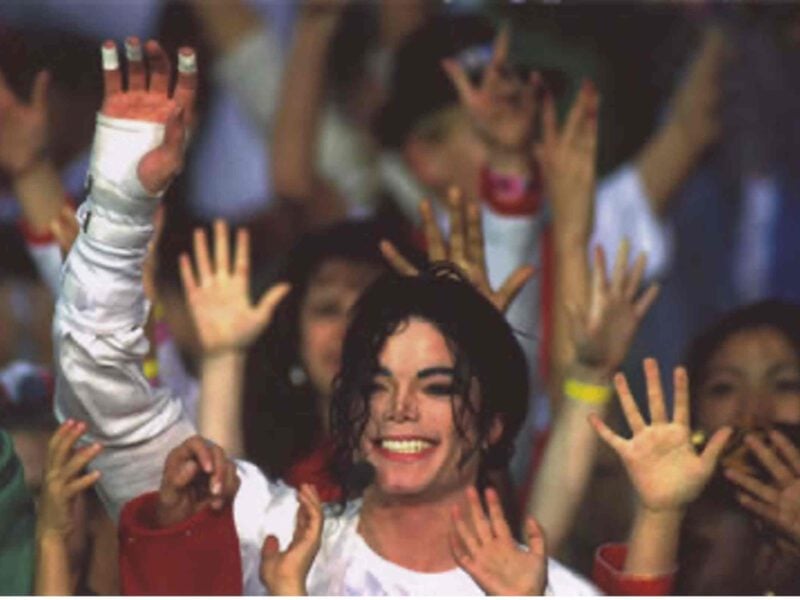