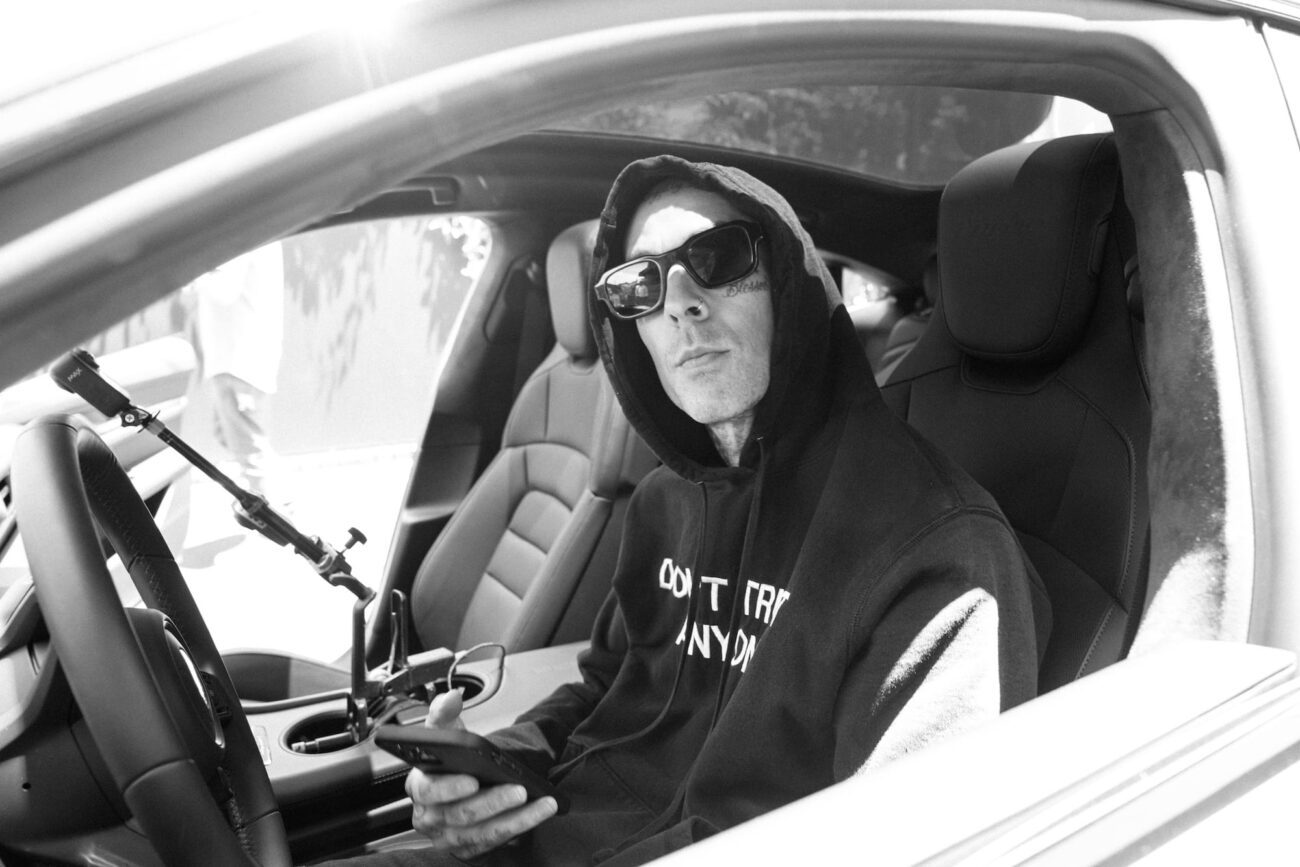 Listen in style with short film series ‘Sound and Driven’

What happens when great films, great music, and great cars all come together? The new musical short film series Sound and Driven. Marvin has partnered with Porsche Cars North America, Inc. to create a series that highlights one of the most legendary moments in music production: the drive test.

For those of you outside the music production loops, the drive test happens near the end of a production session. When musicians & producers think they’ve got a finished product on their hands, they load the songs into their car and listen to them while driving around town. If the music makes you feel great while you drive, you know that you’ve got something that’s worth releasing.

Musicians have been doing drive tests for as long as they’ve been able to play music in their cars, but never have they been able to do it with the amount of style that Sound and Driven presents. The series had its premiere at an intimate screening at Larrabee Studios in North Hollywood. You’ll eventually be able to see the project for yourself, but for now come take a look at what Sound and Driven promises to deliver. 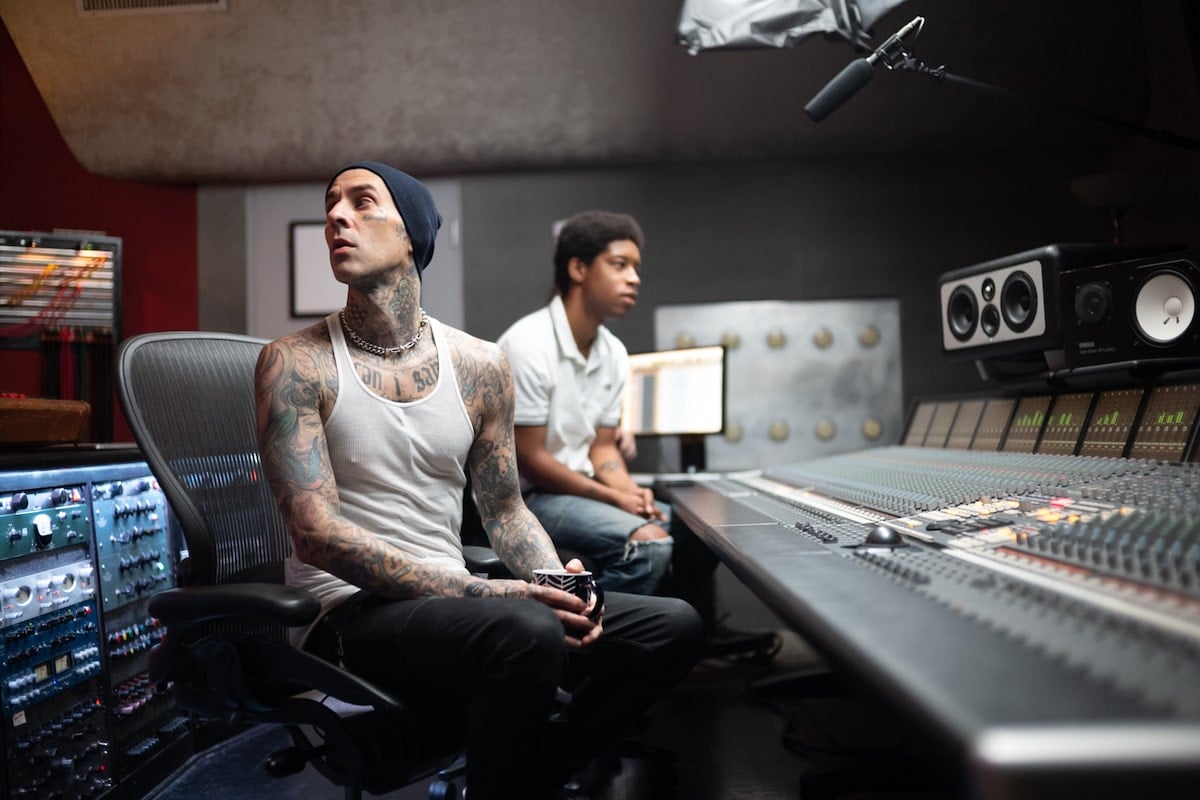 Sound and Driven takes world-class musicians and puts them behind the wheel of the all-electric 2021 Porsche Taycan Turbo for their drive test through the streets of Los Angeles. The Taycan isn’t just a pretty vehicle. It’s also outfitted with a Burmester 3d High-End Surround Sound System that boasts a total output of over 1,455 watts and 21 loudspeakers, making it the perfect drive test vehicle.

As the artists drive, they also give viewers a behind-the-scenes look into their creative process and the origins of their music. Sound and Driven is a series tailor made for music fans who want to get a deep look into their favorite artists. Every episode will offer fans insights that they just can’t get anywhere else.

There will be four episodes of Sound and Driven in total. Each ten-minute short will be featured on the websites and social media accounts of Porsche & Marvin. The series is directed by Antony Crook and produced by Marvin Scott Jarret, Geoff Cotrrill, and Gary Koepke. 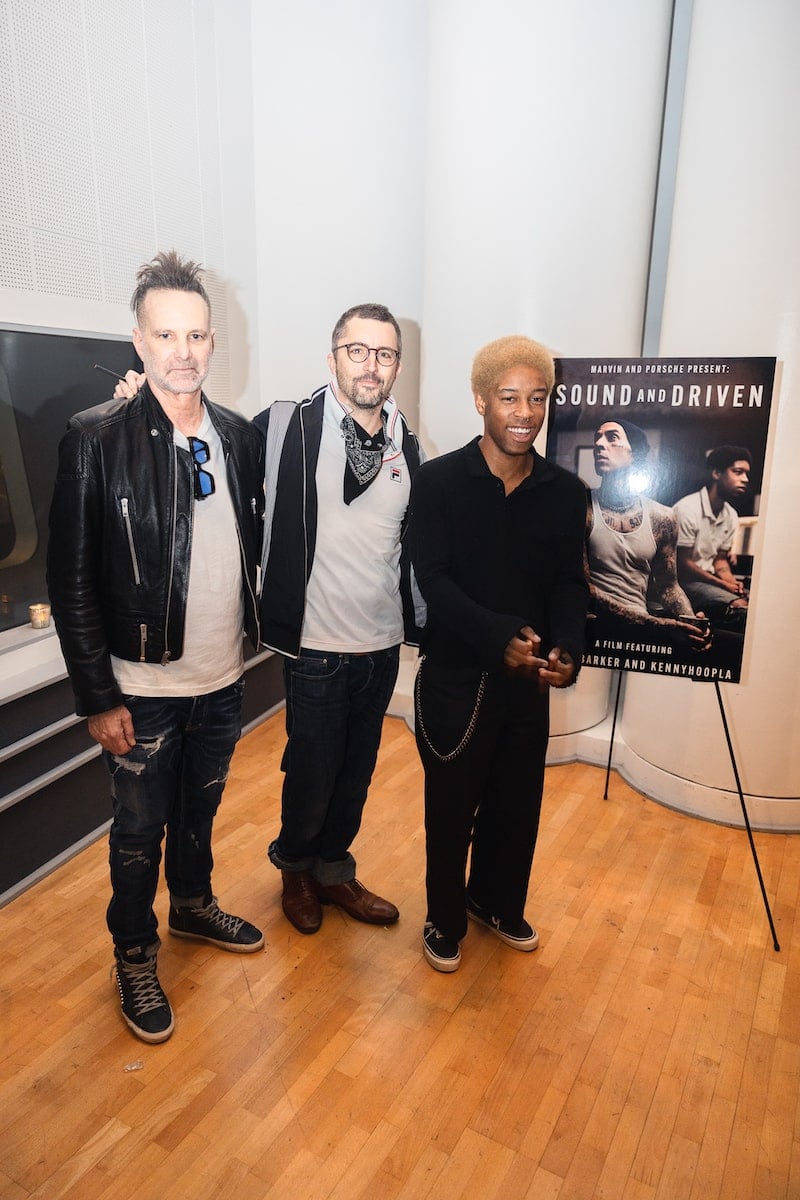 The series premiered at Larrabee Studios in North Hollywood for a select audience. The first episode featured Travis Barker and his producer KennyHoopla. The two of them collaborated on the new project “Survivors Guilt: The Mixtape//”. Of their collaboration, Barker said, “I like experimenting and taking the artist and the listener on a journey. With Kenny that was my job: to execute and find that sound for him”.

KennyHoopla was thrilled by the final product he and Travis Barker developed. “That’s what I love about this project, it just sounds, like, risky. I guess you could call it commercial, but we did so much, things that a lot of people wouldn’t do for something to be at the forefront.” Kenny said that the car is “the 101” when it comes to finishing a project, and Sound and Driven gets right at the heart of what’s important in production.

This is a project you won’t want to miss. Keep an eye on Porsche & Marvin to watch when Sound and Driven officially drops.