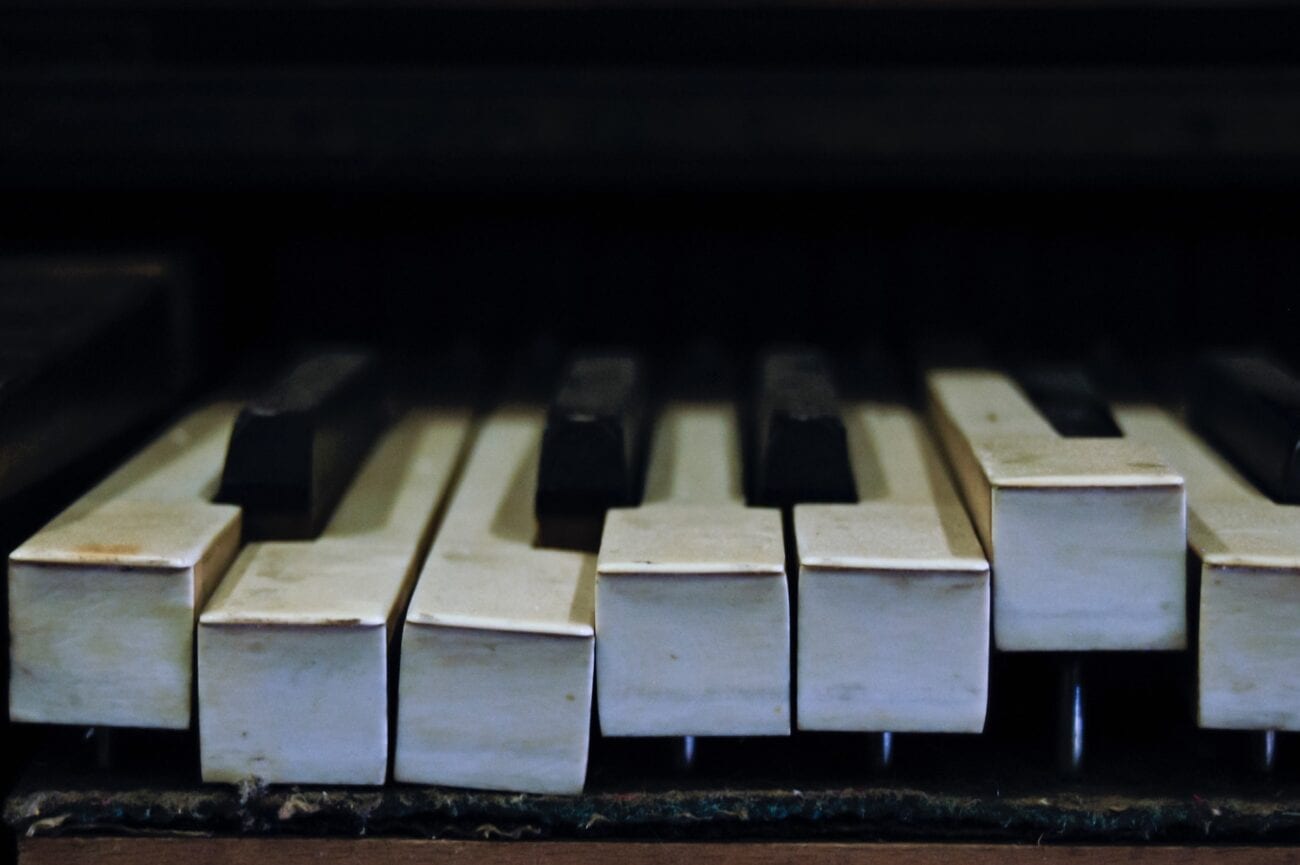 Timeless: Try these beautiful pieces of piano music at your next party

Every party deserves some good tunes. What songs are played at a party depends on the event’s theme, audience, and timing. Piano music is always a great asset to any party, regardless of what the party is for or who shows up.

Here are some of the best pieces of piano music, both newer & older songs, to play at your next party. 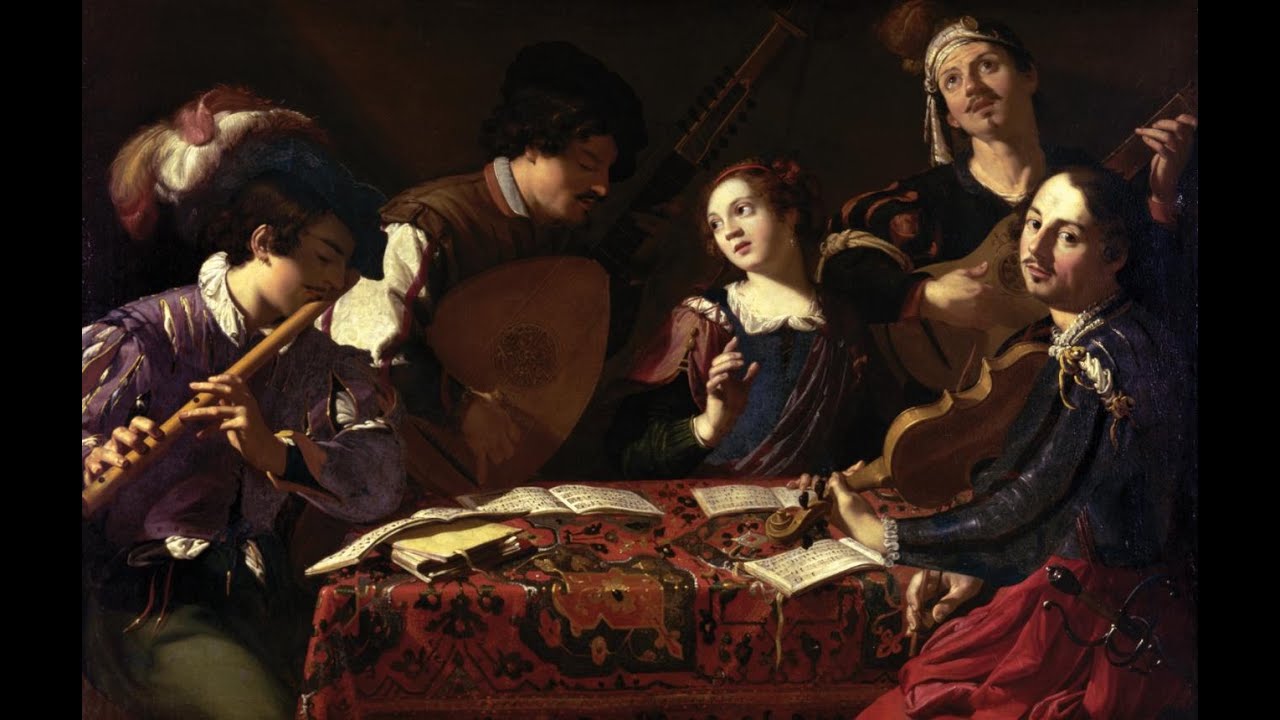 “Canon in D” by Pachelbel

“Canon in D” by Pachelbel is a timeless piece of piano music because of how well-known it is. It was popular in the 1600s, meaning it’s pretty old. But the song regained popularity in the 1960s and became a prominent musical number to play at weddings.

Aside from weddings, various rock & pop artists have changed up the eight bar progression to make it their own. Because of how versatile the song has become, it’s a perfect song to use at a party. 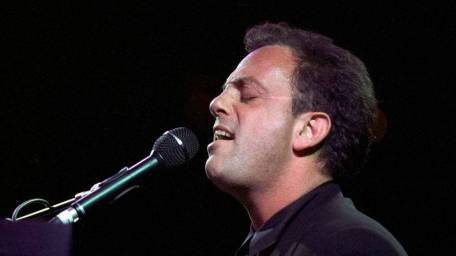 Billy Joel is a famous singer and his song “Piano Man” even has the word “piano” in it, so how could it not be played at a party with piano music? Released in 1973, the song became Joel’s first hit. This makes the song even more special.

This pop piano song has vocals, so it’s not just an instrumental. For those wanting piano music played at their party but also wanting a bit more than just the instrument, this song would make a great addition. 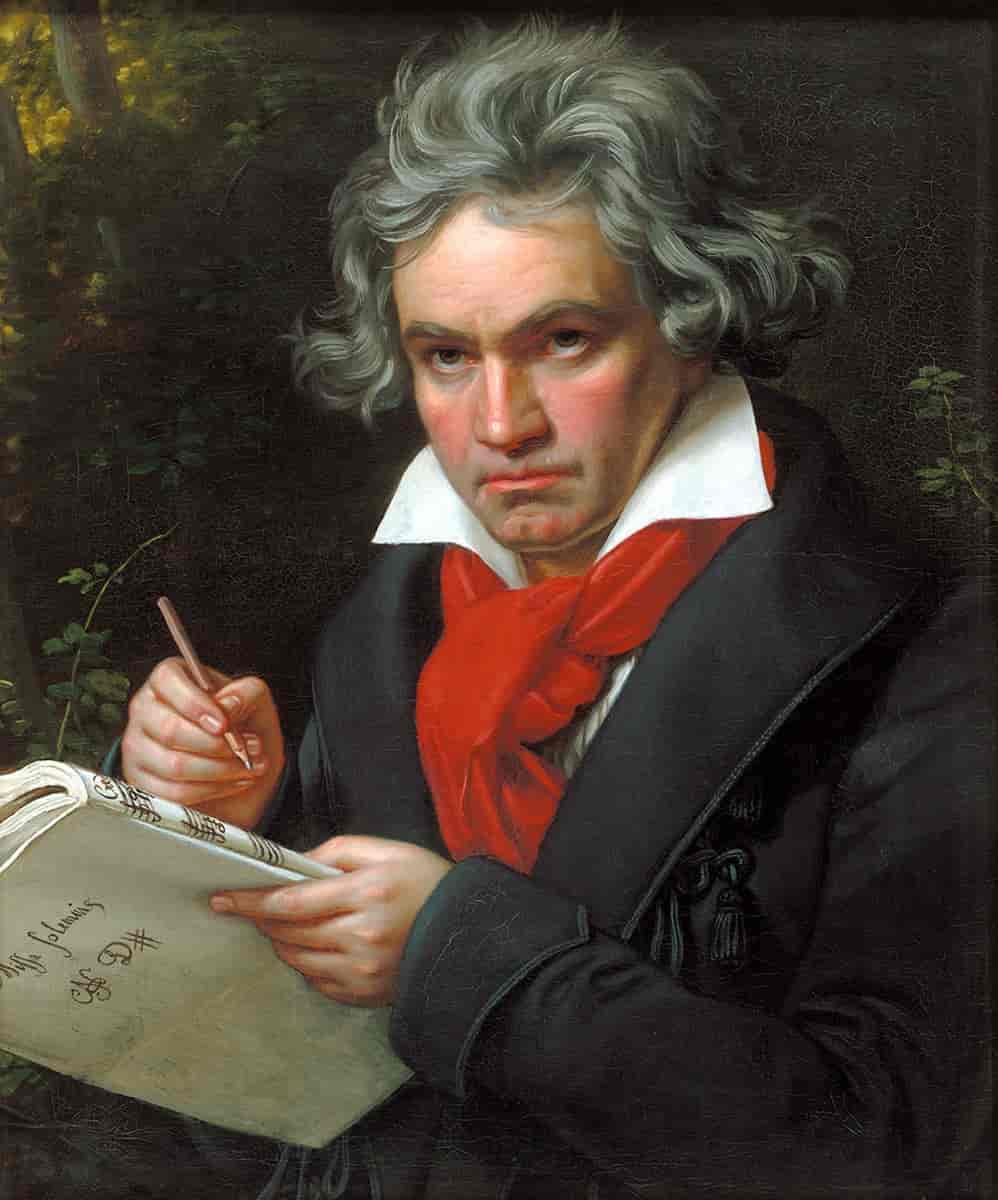 Who says classical piano music can’t be played at a modern-day party? Ludwig van Beethoven died in 1827, but even today he’s considered one of the world’s most talented composers.

His song “Moonlight Sonata” takes listeners into what sounds like a fantasy dream. Because of the song’s more mellow sounds, this song might not suit every party. However, the second & third movements have a faster pace. The most famous part, the first movement, would be great for those wanting a more quiet background noise that’s still beautiful to listen to. 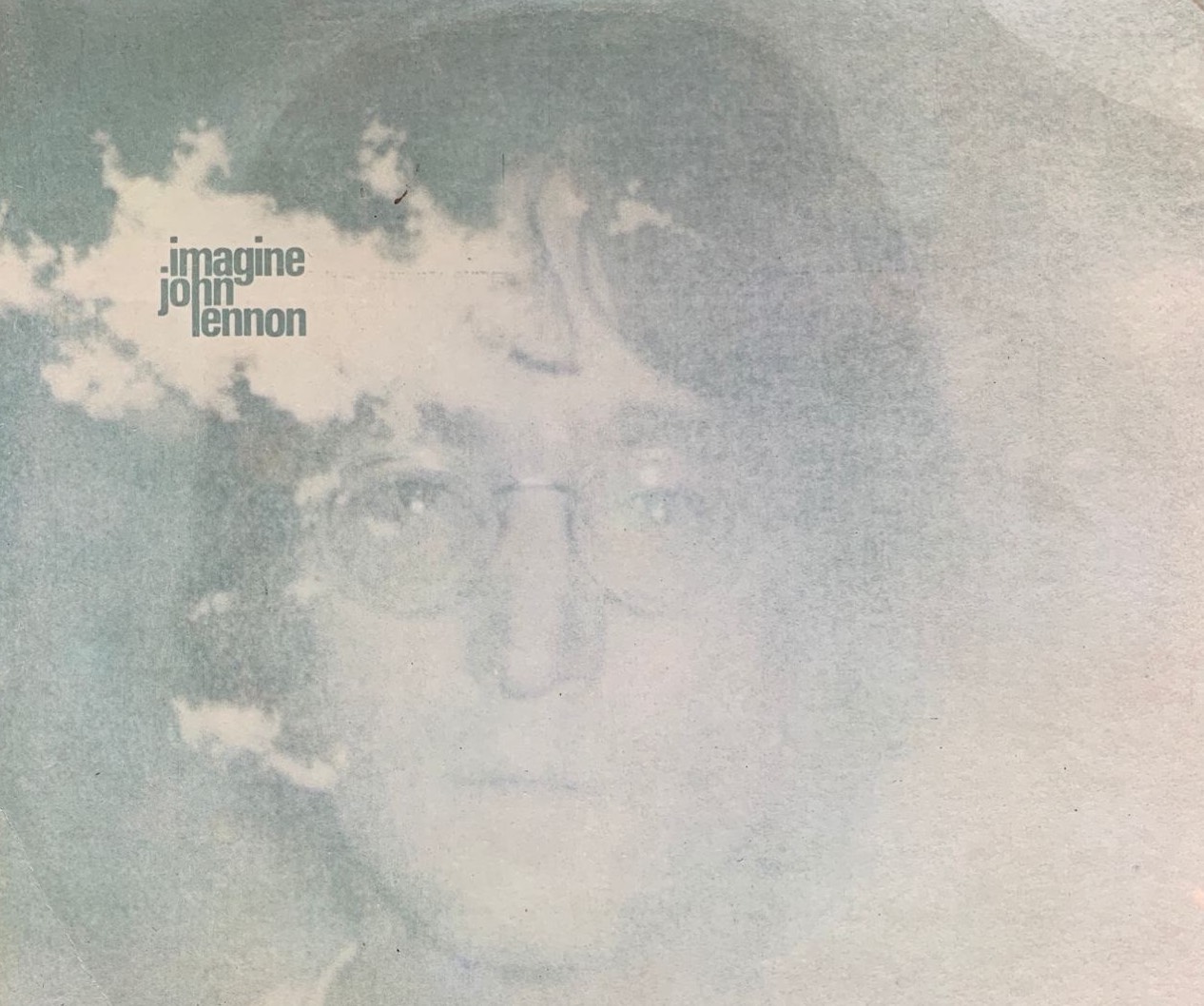 According to Rolling Stone, the song “Imagine” by John Lennon is consistently voted in the top three songs of all time.

It’s a well-known song, and the piano version would be a hit at any party. Because of the recognizable tune, it would be surprising if partygoers didn’t stop and sing along to the instrumental version. You may say we are dreamers, but we think this song can be used as a piece of piano music to bring life back to any party. 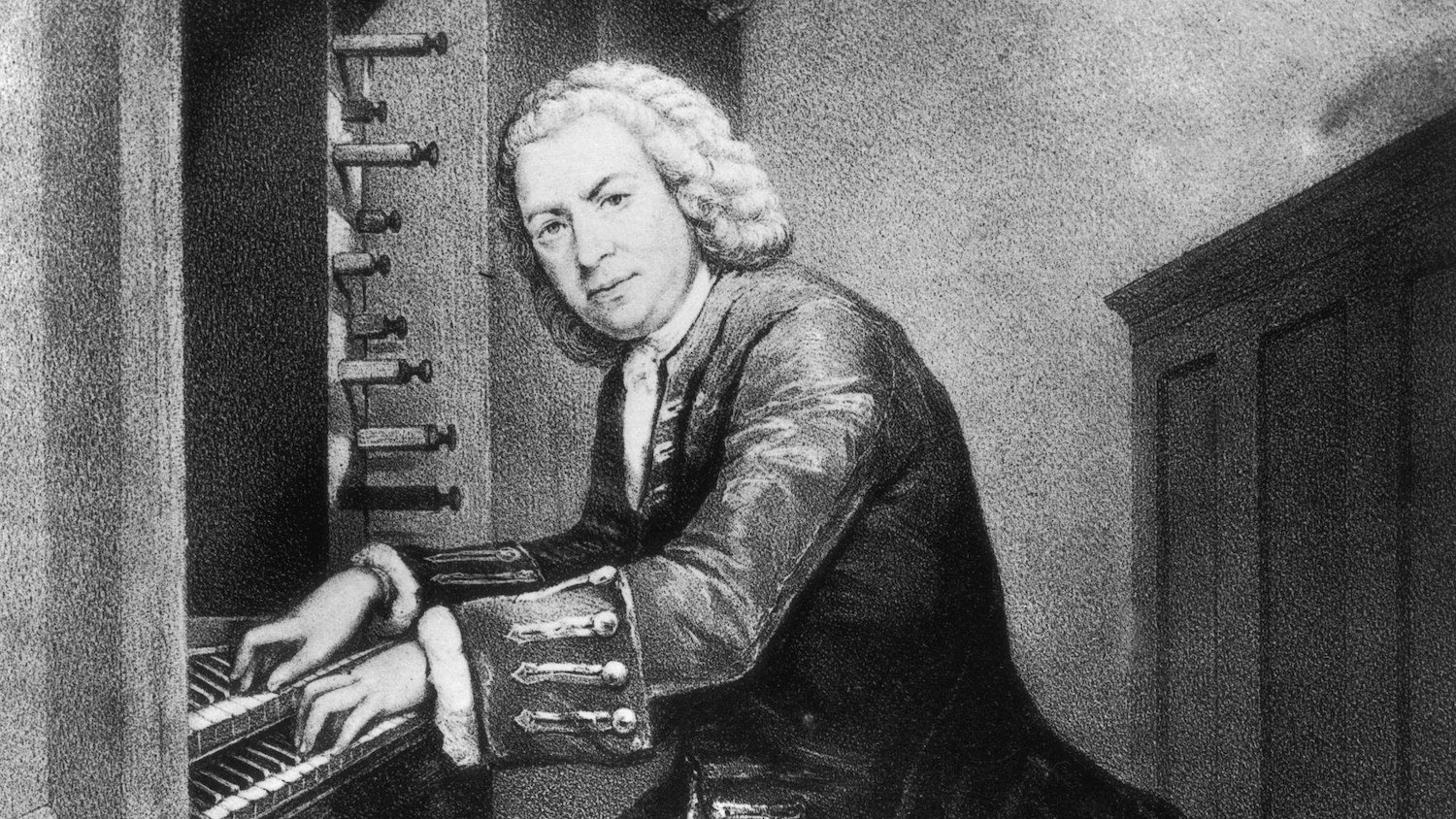 “Prelude No. 1 in C” by Johann Sebastian Bach

“Prelude No. 1 in C” by Johann Sebastian Bach is another older piece of piano music. It’s from the Baroque period and was Bach’s first song in his collection called The Well-Tempered Clavier.

Bach said this collection was “for the profit and use of musical youth desirous of learning”. Despite the song’s original intentions, we believe this piece would serve a party well. It can be played in the background of any party to keep the emotion of the partygoers positive while giving them something to hear while they mingle. 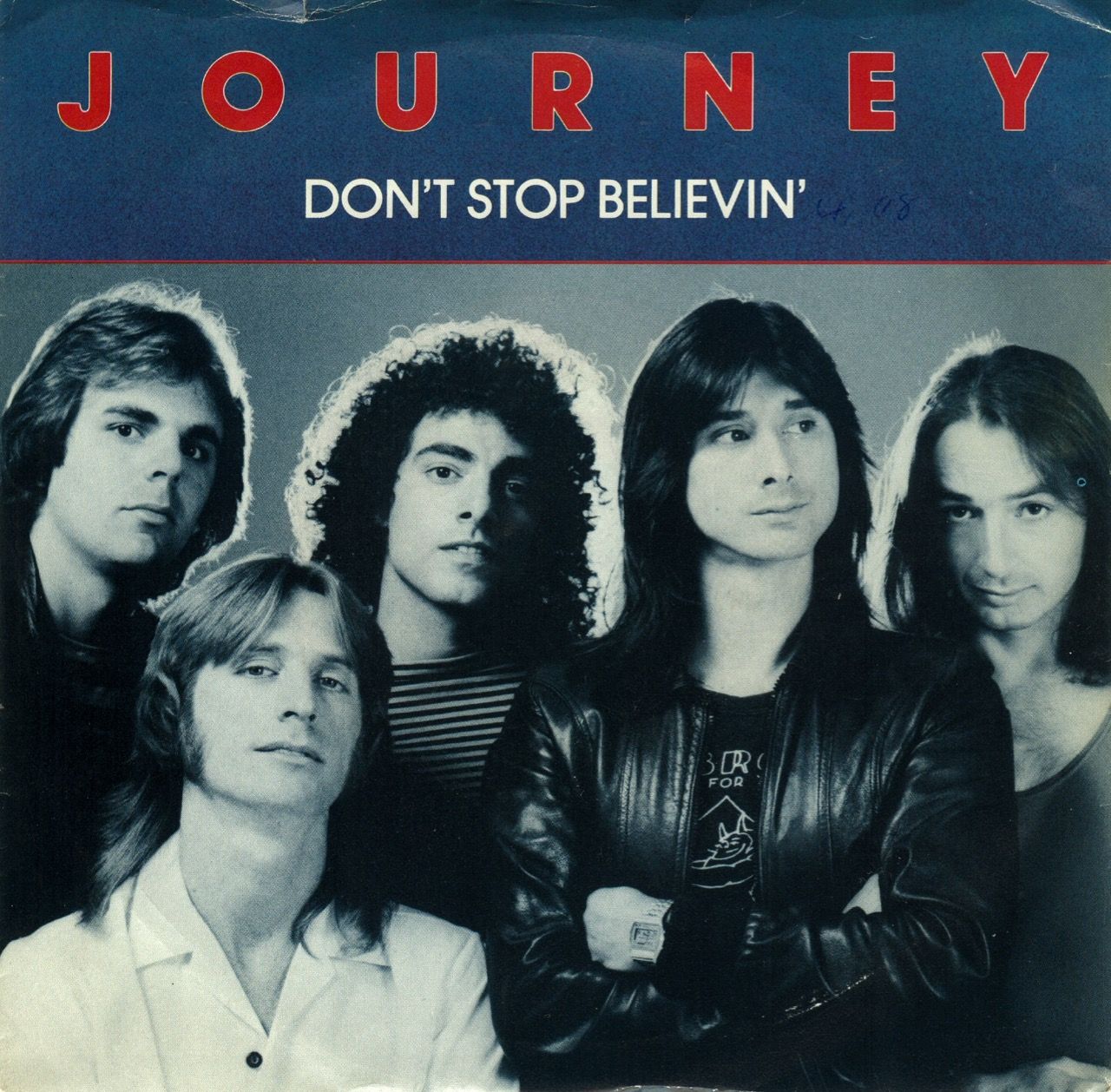 “Don’t Stop Believin’” is a popular song by Journey. The band released the song in 1981, but the tune and lyrics still get stuck in peoples’ heads.

The piano music version of this song would be a hit at any party. Those familiar with the song can add the vocals, while those unfamiliar will be entertained at the people singing along to the music. 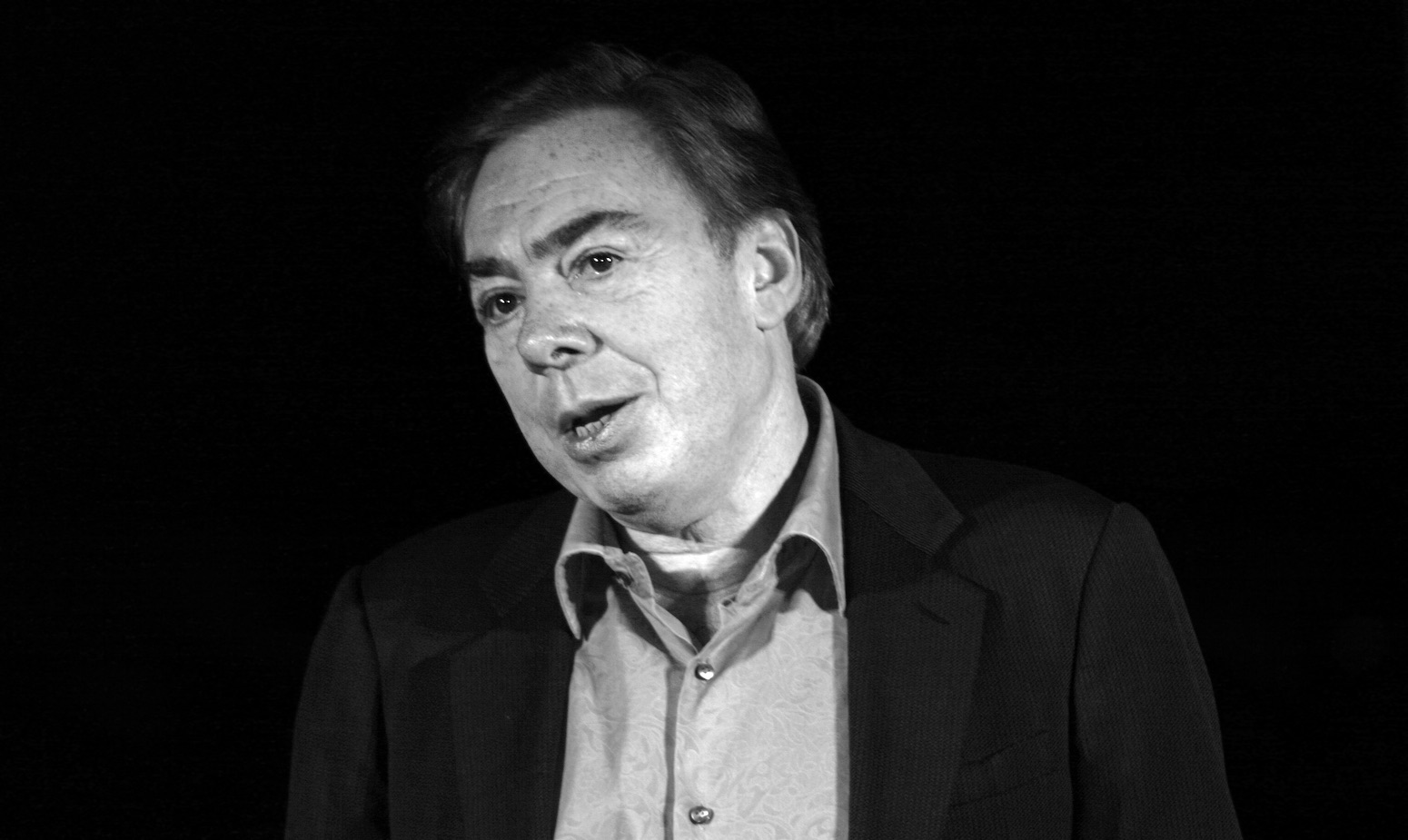 “All I Ask of You” by Andrew Lloyd Webber

“All I Ask of You” by Andrew Lloyd Webber is from the Broadway musical Phantom of the Opera. Even those not familiar with the musical can enjoy this song.

In the original, there are lyrics, but the piano-only version can be played to put emphasis on the instrument. It’s a beautiful song anyone can enjoy.