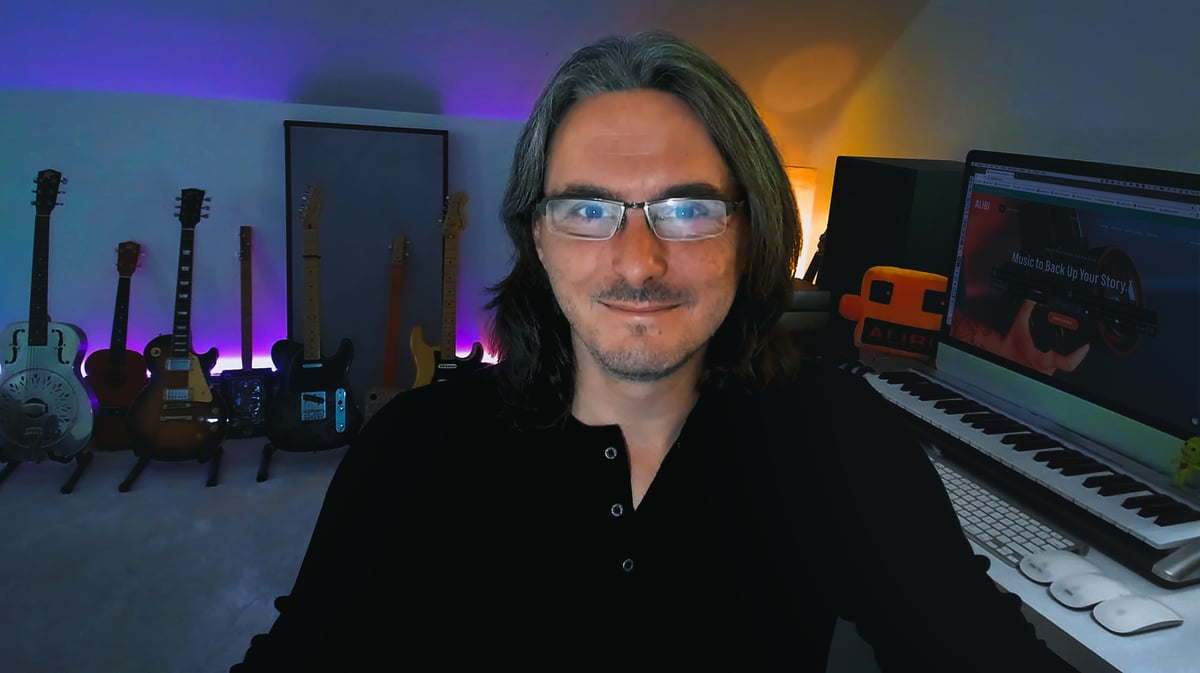 A funny thing happens when I meet an independent filmmaker about to license production music for the first time. Within a few brief moments, a certain look will cross their face, glazing eyes ever so subtly in a mix of fear and resolve. Like the expression worn by poor souls getting ready to finance new auto loans at a dealership, it says, “Alright… I’m going in.”

After all, licensing music – with its related barrage of rights and royalties – is inherently complicated, right?

Complicated at times, yes, but it doesn’t have to be difficult.

The level of difficulty you experience depends largely on where you’re licensing the music.

You may be in for a headache, for example, if you’re trying to hunt down and license music from a major act like ACDC, where the band has to be cool with how the tracks are being used, and your only connection is a friend who was their old doctor.

Or, you could face an uphill climb with some songs from commercial catalogs, where you’ll need to get permission from maybe four different publishers and 15 different writers on the track.

But if you’re working through a company that specializes in licensing music — especially a one- stop operation that controls the master and the publishing completely – it’s likely to be a straightforward and quite easy process. Many production music libraries are set up to remove stress from the licensing process by negotiating and properly taking care of rights issues in advance, and I wish more people knew that.

As someone who has worked in this industry for more than two decades, I set out to create ALIBI’s library with the data, systems and tracking in place that keeps the licensing process turn-key for clients while fairly compensating the artists and composers whose music fills our catalog.

When you set up a library in this way, you not only make the process easier for everyone involved, but you also improve the level of talent you’re able to bring on. This leads me to the next thing I wish more indie filmmakers knew: 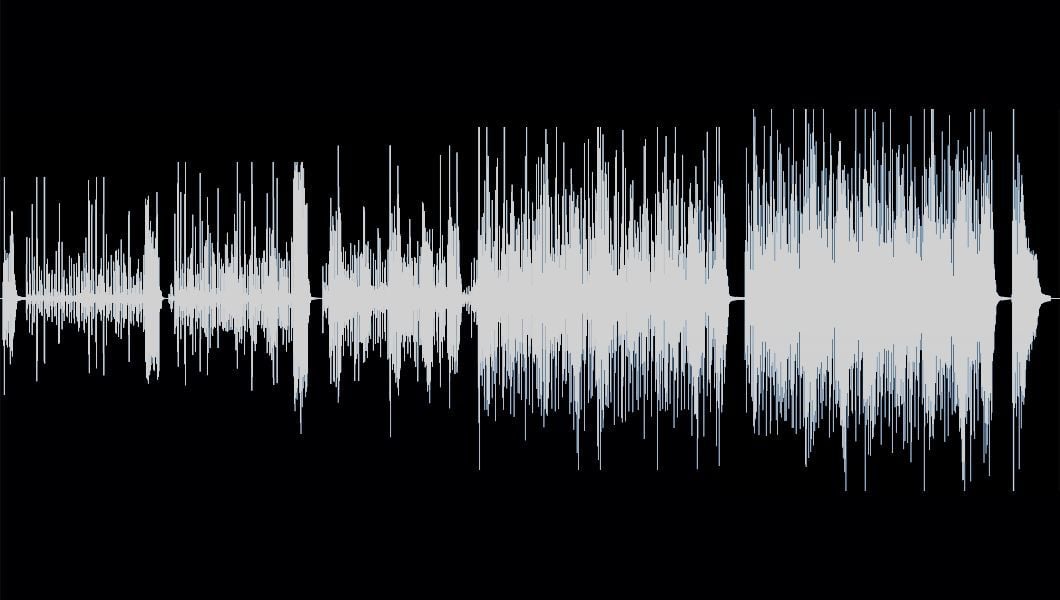 There’s a perception that library music isn’t artist-driven or of the same quality as commercially released music, but if you’re working with a high-quality catalog, you’re not going to really hear the difference.

Today, we’re all working with the same software and tools to create, and – as I said – the more a library takes care of the artists and composers they work with, the more likely you’ll be licensing music from a higher level of talent.

In 2019, after TV show fans contacted us seeking out certain ALIBI tracks they heard in episodes or trailers, we began publishing radio edit versions of our tracks on streaming platforms. The library music, as it turned out, had amassed its own pop culture following. The beauty of a strong production music library is that, while the music isn’t intended to be downloaded on Spotify for personal enjoyment, you’re likely to find tracks that are.

So, yes, you can find production music that sounds like top-10 pop hits or blockbuster film scores (it’s often created by the same composers!), even though there’s still room for those playful little marimbas you would never buy at home (if the commercial you’re editing calls for it).

The question you have to answer is what exactly are you looking for in licensing music for your project. And that actually leads me to the third thing I wish more people knew about the process:

Say more and you’ll get more.

In other words, the more detail you can provide a production music library that’s doing a search for you, the better results you’ll receive.

Let’s face it. It can be difficult to really explain in words exactly what kind of thing you’re working for, but I feel like more and more people aren’t even attempting. The requests we get are often beyond vague, and it’s not uncommon to receive a request like, “I’m working on something. I need some music. Can you send me some music?”

That’s akin to going into a toy store and simply saying, “I want to buy a present for someone.”

OK… are they 5 years old or 12 years old? What do they like? Give me something to go on.

While, in truth, much of the music request interpretation process involves mind-reading, even a little kernel can go a long way. If you’re not sure what you want, how about telling us what you don’t want? Or how it’s being used? A good music library can then create a starter playlist that can be further refined based on feedback. You’ll often be surprised at what you will find.

Jonathan Parks is an executive producer and the founder of ALIBI Music, a leading provider of music and sound effects for license in advertising, trailers, promos, programming, video games and all other forms of multimedia content. Since launching the company in 2011, Jonathan has tapped a passion for music and meticulous approach to data in providing a seamless, high-quality licensing experience to clients worldwide. 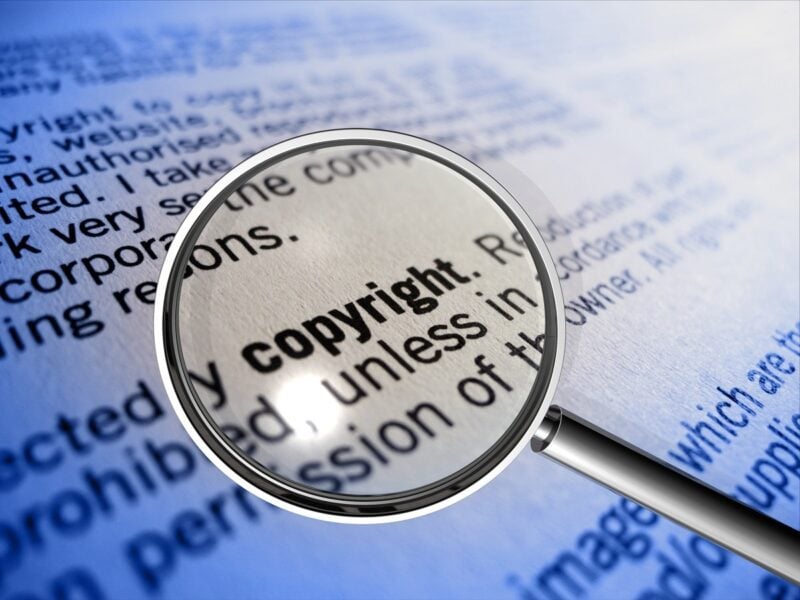 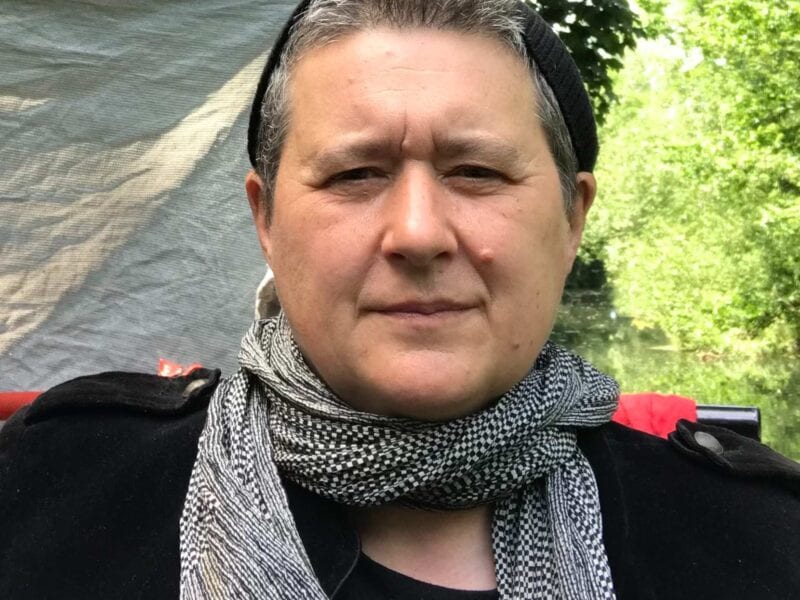