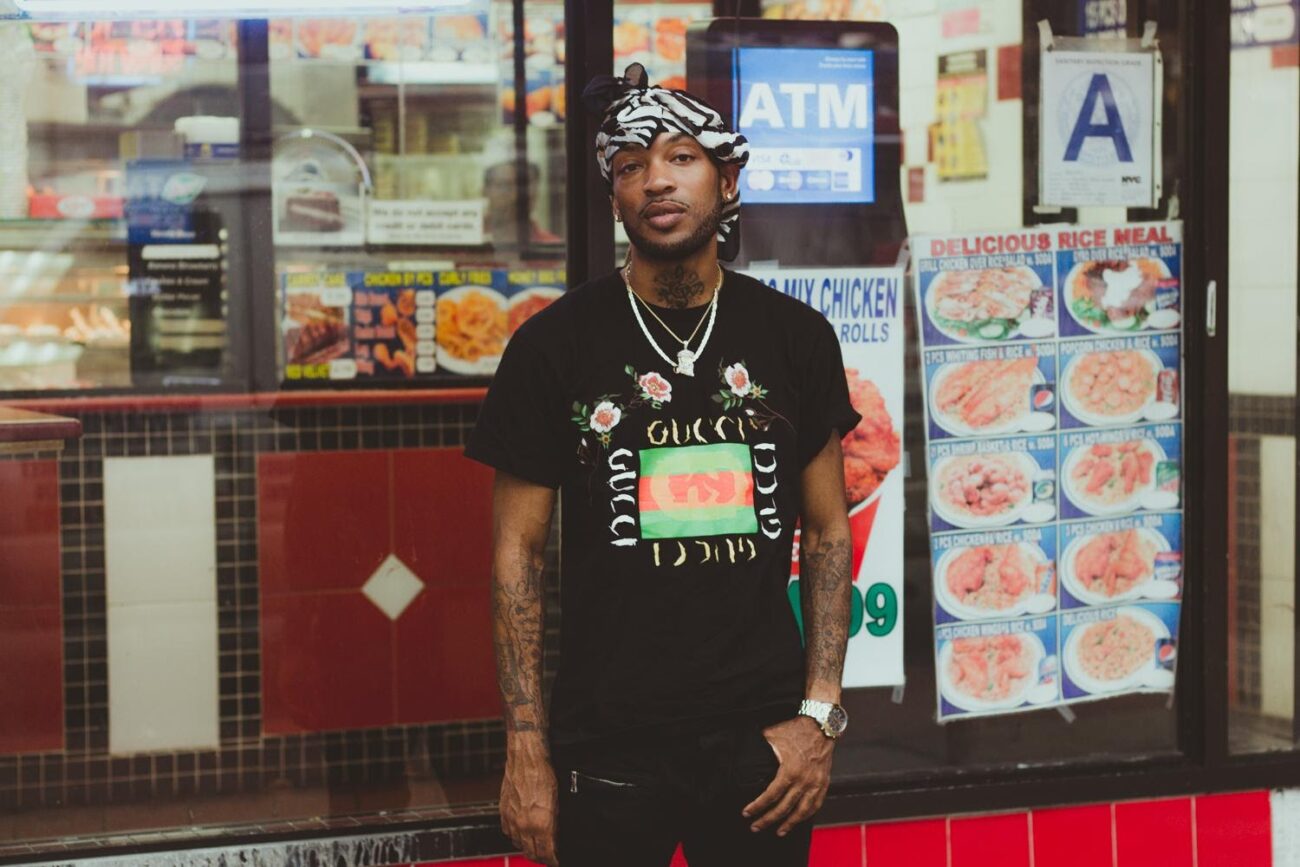 Klassik Frescobar on Escaping Cultural Obstacles in the Music Industry

Music is the expression of ideas, opinions, and emotions, and it is pliable. Music can transcend cultural obstacles and connect people. This is because it can appeal to a wide range of audiences across the world. Unfortunately, some genres are not so popular with the leaders in the music industry, and they stop efforts by artists.

Until recently, they had full control over music distribution, but the technological revolution allows musicians to reach more audiences than ever before, even in locations they had never dreamed of.

Klassik Frescobar, the Miami-based Soca singjay has made huge steps in his career over the last few years. His repertoire of songs showcases his unique style. They have an exotic blend of Jamaican Dancehall infused with Soca and Calypso sounds, reminiscent of balmy nights and the swaying rhythms of a Caribbean beach party.

Despite the insistence of the international music industry that Soca is a genre to be enjoyed during the various carnival seasons, Klassik Frescobar continues to create and perform his favorite music for all seasons.

“Soca deserves to grow, and the only way this can be done is to stop treating it like a seasonable sound that cannot be self-sustainable. I believe Soca is an industry. It is not only loved by the wider Caribbean diaspora but has a strong international following,” Frescobar recently said.

Music industry professionals might sit up and take notice now that his single “Looking Good” was shared by Cardi B with her millions of followers on Instagram. This is more than enough reason for Klassik Frescobar to continue producing and releasing music, even though many of his fellow producers are waiting to see how the new carnival season will unfold.

Klassik Frescobar’s given name is Kamaal Burrowes. Born in New York; he was raised by his grandparents in Kingston, Jamaica, only to return to New York as a teenager.

Klassik was strongly influenced by the sounds of the Caribbean, both from listening to his mother’s collection of tunes sung by her favorite artists, including Beenie Man, Bounty Killer, and Sean Paul, and by the music he and his grandparents listened to on the Jamaican radio stations.

It was during his teens that he developed a deep passion for music, but at that stage, he spent most of his time playing rap music under the name Sikk. He changed his name to Klassik Frescobar when he started writing songs.

In New York, it wasn’t difficult for the young Klassik to stay close to his roots. He loved the dancehall parties in the Bronx, and it was there that he met many friends among the DJs and producers.

When he decided to migrate to Miami in 2014, it wasn’t long before his transition to Soca was completed. Frescobar credits LL Cool Blaze with encouraging him along the way. He has also worked closely with Red Café, the Guyanese rapper.

His records “Boom”, “Gasoline” and “Chair” have helped him gain recognition in the Miami Soca scene. “Boom” went viral on the “Big Ride Riddim” because of the #Boom Challenge.

Today, artists can recalibrate their exposure and are not as reliant on the older promotional practices for exposure. Artists no longer rely on radio airplay when there are new ways for consumers to listen to the sounds and musicians they love.

Klassik Frescobar has a growing fan base, despite the absence of last year’s carnival season. His popular track “Looking Good” was released as a remix featuring the Trinidadian soca artists Ghost and Madman, Kisha from St Lucia, and the Bajan artist MarzVille.

2020 may have seen a lull in the popular carnivals across the region where Klassik hoped to gain more recognition, but the Soca star had some notable achievements. “Looking Good” was charted #1 on iTunes Top 100 Reggae Songs. Meanwhile, his song “Too Much” has charted in the top 200 Shazams in Barbados and Bermuda for 2021.

The internet remains the best way for most artists to put out material, and Klassik Frescobar considers this the greatest way to improvise his plans from one lost season and another season of uncertainty. This is also the best plan to escape the cultural obstacles placed by the music industry.

Klassik Frescobar is working hard to diversify the Soca industry. His efforts are inspiring, and he is a true example of a person who has beaten all obstacles to follow his musical dreams and grow his favorite genre.

More about the artist: