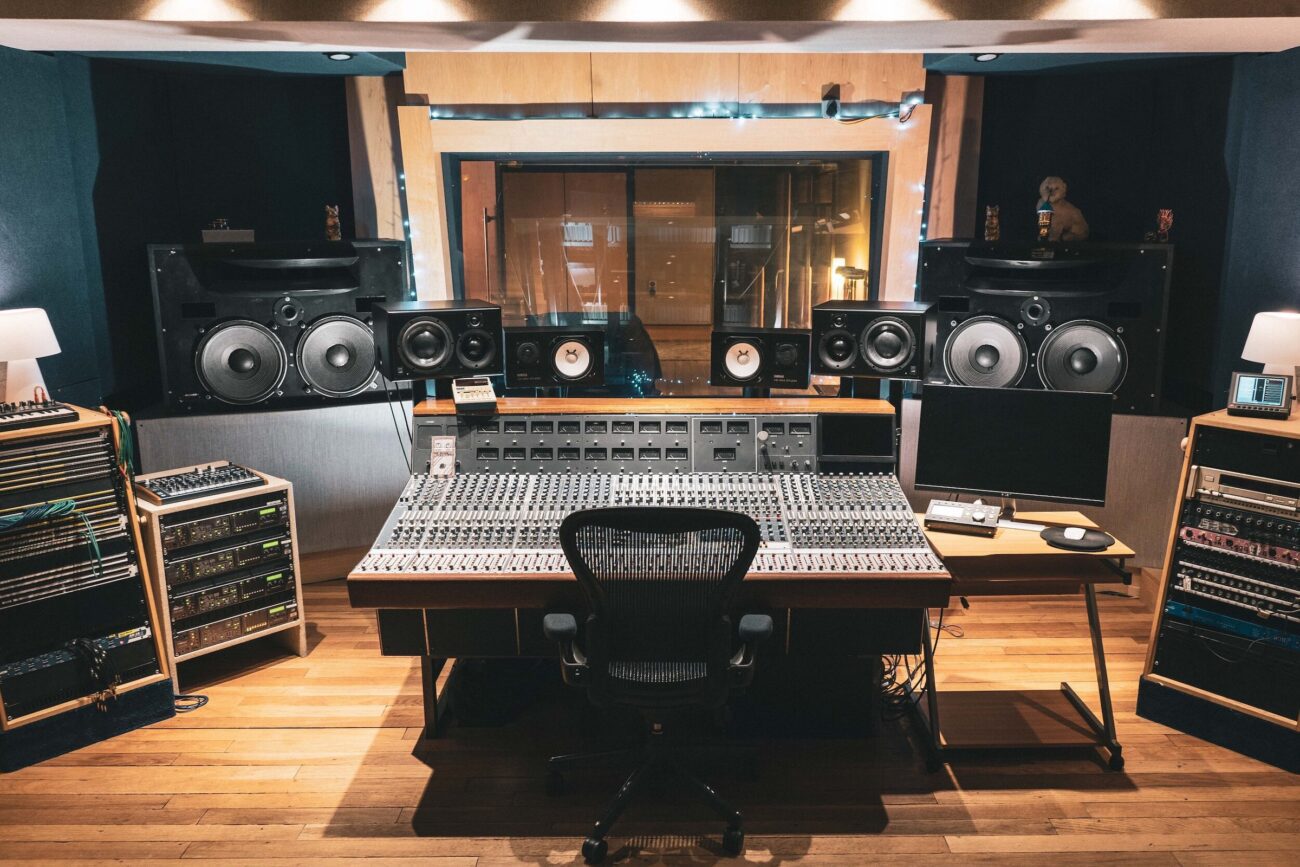 Isn’t setting up a home recording studio a huge undertaking? Doesn’t it take months of planning, research, and preparation? Most people believe this, however the fact is… It’s a lot easier to get started than you would think. Because all you really need are a few fundamental necessities such as a good mic stand boom arm. And I’ll show you precisely what they are in today’s post… As I take you through the full process of constructing a simple home recording studio from the ground up. 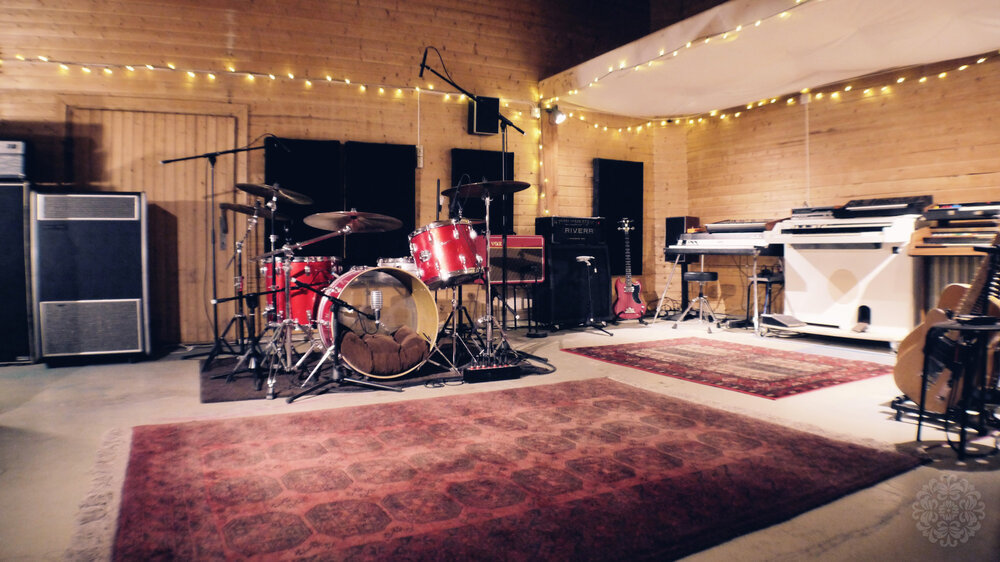 Even if you have the greatest microphones and preamps, you won’t be able to analyse the sound quality of your work without appropriate studio headphones and monitors.

A preamplifier, often known as a preamp, is one of the most important yet underappreciated pieces of studio gear. Most studio engineers consider it vital for recording vocals and instruments equally since it sits between a microphone and a digital audio converter, giving warmth and character to the sound. Some microphones sound lifeless until they’re connected to a preamp, at which time they spring to life.

Aside from the microphones themselves, you’ll need sturdy microphone stands, pop filters (to decrease plosives in voices), and balanced XLR cables to connect the mics to your recording source. 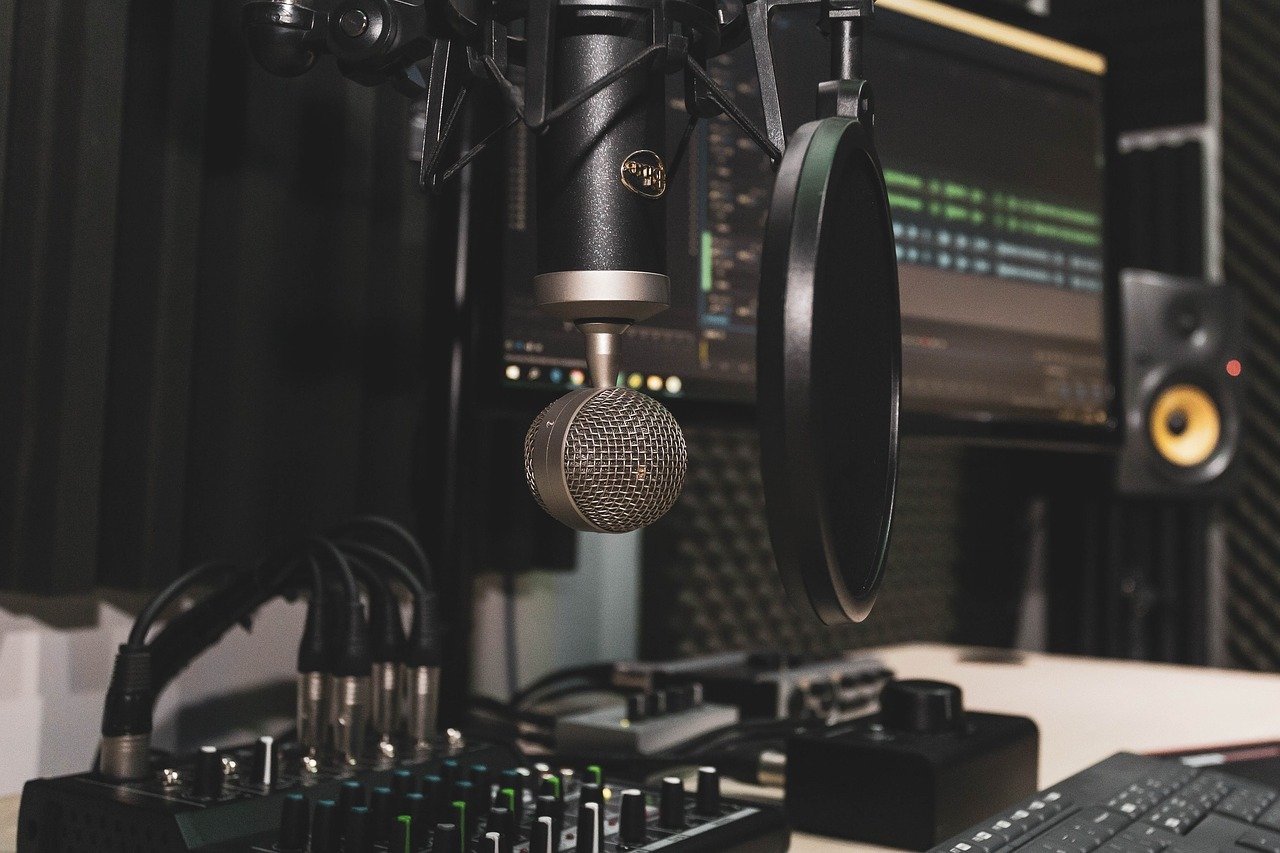 Three types of microphones are required to effectively set up a home recording studio. Condenser microphones, which are available with both big and tiny diaphragms, can record almost any instrument. You’ll also want to get some dynamic microphones, which can be used to mic high-output instruments like drums and guitar amps as well as voices. Finally, vocalists, acoustic guitars, electric guitar amps, and brass instruments benefit from ribbon microphones.

The software that enables your computer-based recording is known as a digital audio workstation, or DAW. Pro Tools, Logic Pro X, Cubase, Digital Performer, and Reason are all popular brands. Most can run on either a Mac or a PC, while Logic is only available for Mac. GarageBand (Mac only), Sonar Cakewalk (Windows only), and Audacity are all free apps.

The recording procedure will be controlled by your personal PC. You won’t be able to use a tablet or smartphone as your primary recording interface; you’ll need a PC with all of its features.

The majority of homes aren’t built with home recording in mind. They don’t have the high ceilings and various surfaces seen in a professional recording studio. You’ll want to choose a location that sounds “dead” and free of annoying echoes. You can always add digital reverb to a recording, but removing unpleasant live reverb is practically difficult. 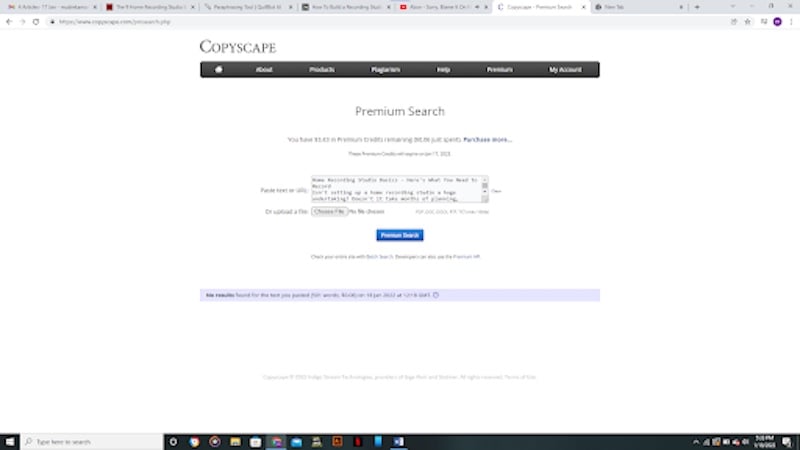