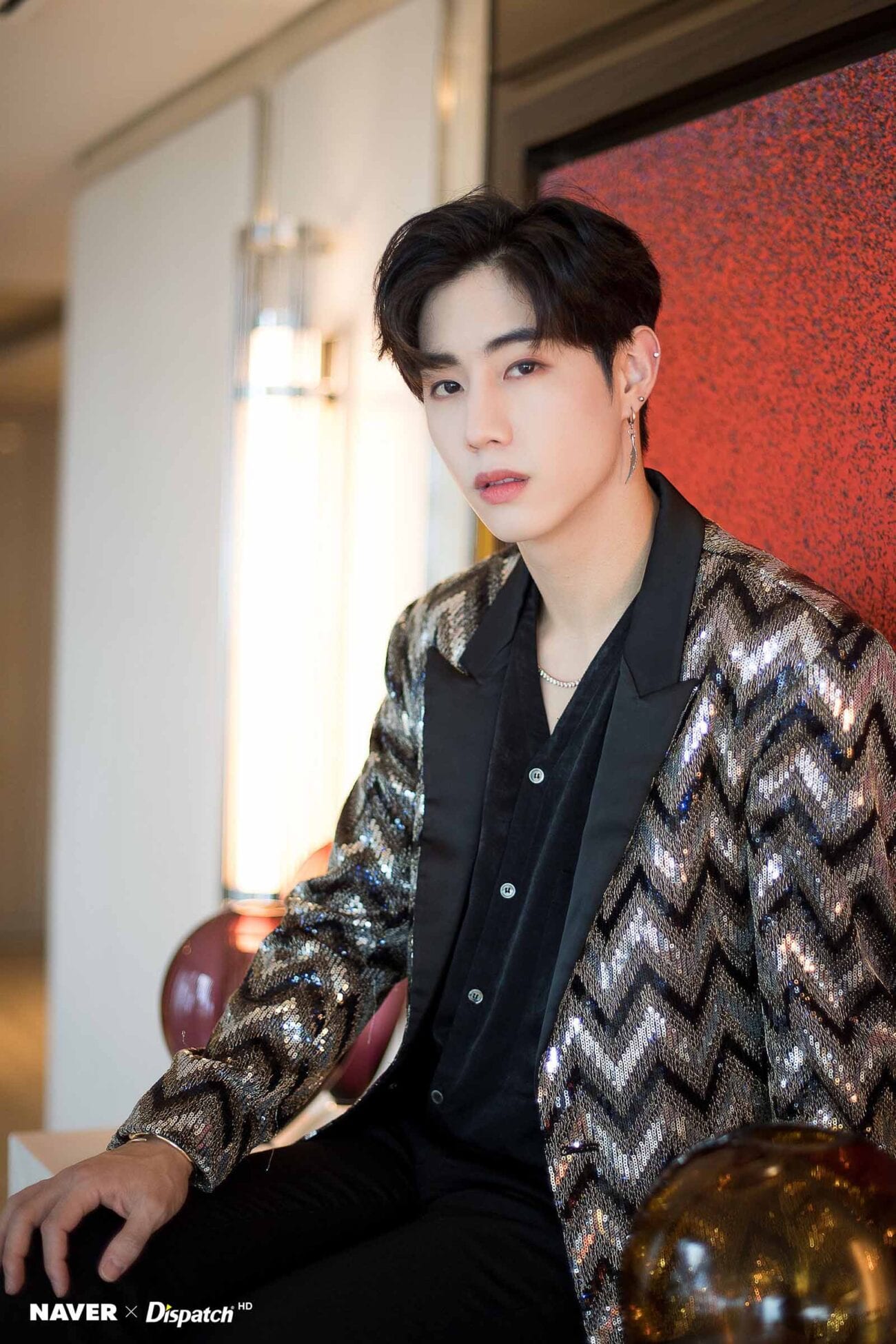 GOT7’s Mark: From California sun to becoming a K-pop star

The lead rapper and visual of GOT7, Mark has left his impression on the K-pop world since debuting with the group in 2014. However, Mark has had a unique journey into becoming a K-pop idol, as he was recruited while living in America.

Most idol trainees are interested in a career in the arts by the time they’re recruited. But Mark never saw himself becoming a K-pop star until the opportunity presented himself. Then again, so did half of GOT7. Mark fits right in with the rest of the group in accidentally falling into the K-pop life. 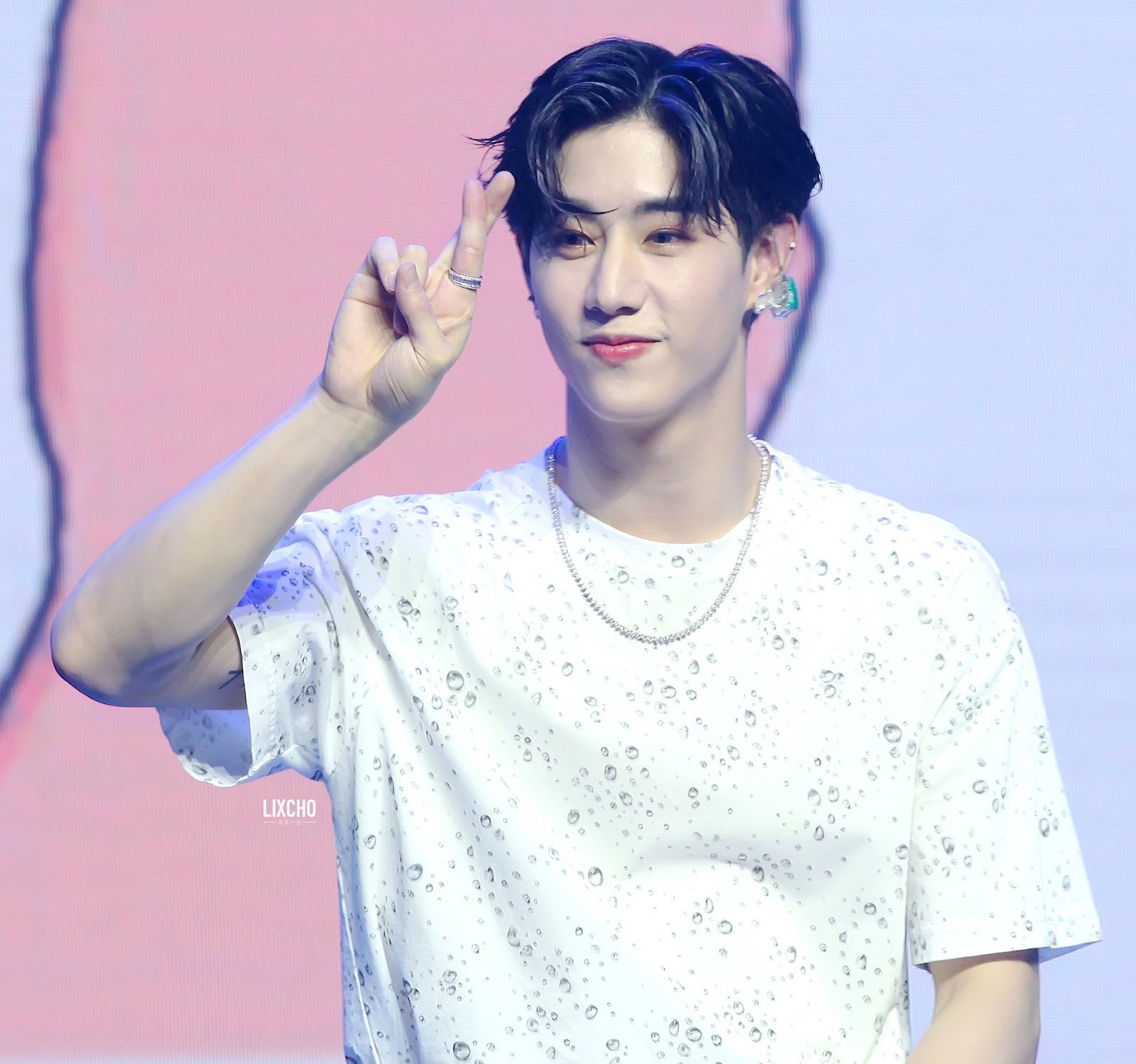 Born in California, Mark’s family moved around quite a lot. Between 1993 and 2010, Mark and his family lived in the U.S., Brazil, and Paraguay. Of course, don’t ask Mark to speak Portugese as he unfortunately has forgotten everything he learned from his time in Brazil.

After coming back to the U.S., Mark focused on academics and sports in school, taking an interest in swimming, volleyball, and math. While he had practiced piano as a kid, Mark never really saw himself pursuing a career in the arts.

That all changed in 2010 when recruiters for JYP Entertainment came to Mark’s school, looking for fresh talent to join their idol trainee program. Mark wasn’t initially interested in auditioning, but he was persuaded into auditioning on a whim. Performing Eminen’s “When I’m Gone”, Mark passed the audition with flying colors, and signed on as an idol trainee in August of 2010. 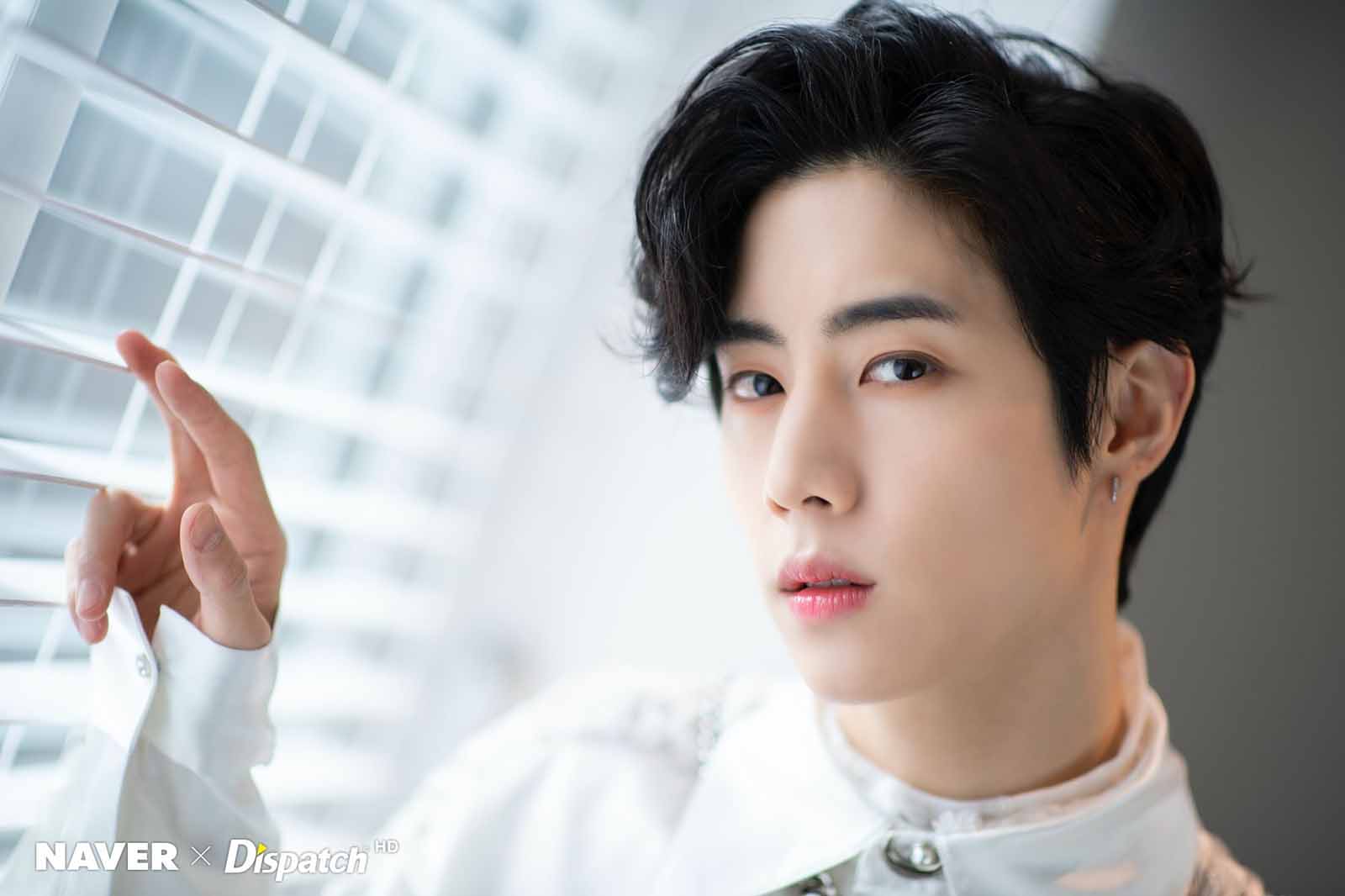 A rough road ahead

Mark never saw himself as a performer, but as he continued in the idol trainee program at JYP Entertainment, he found himself falling in love with the career. The moment Mark knew he wanted to do this forever was during his first showcase as a trainee. After that performance, Mark found himself more committed than ever to idol training.

However, it wasn’t all sunshine and rainbows. Mark found himself fighting with his fellow idol trainees, including his future GOT7 bandmates. It didn’t help that Mark wasn’t fluent in Korean, so he had to rely on Young K of DAY6 fame to help translate. Thankfully, Mark made amends with his fellow idols, and after more than three years in the idol trainee program, Mark made his GOT7 debut in 2014. 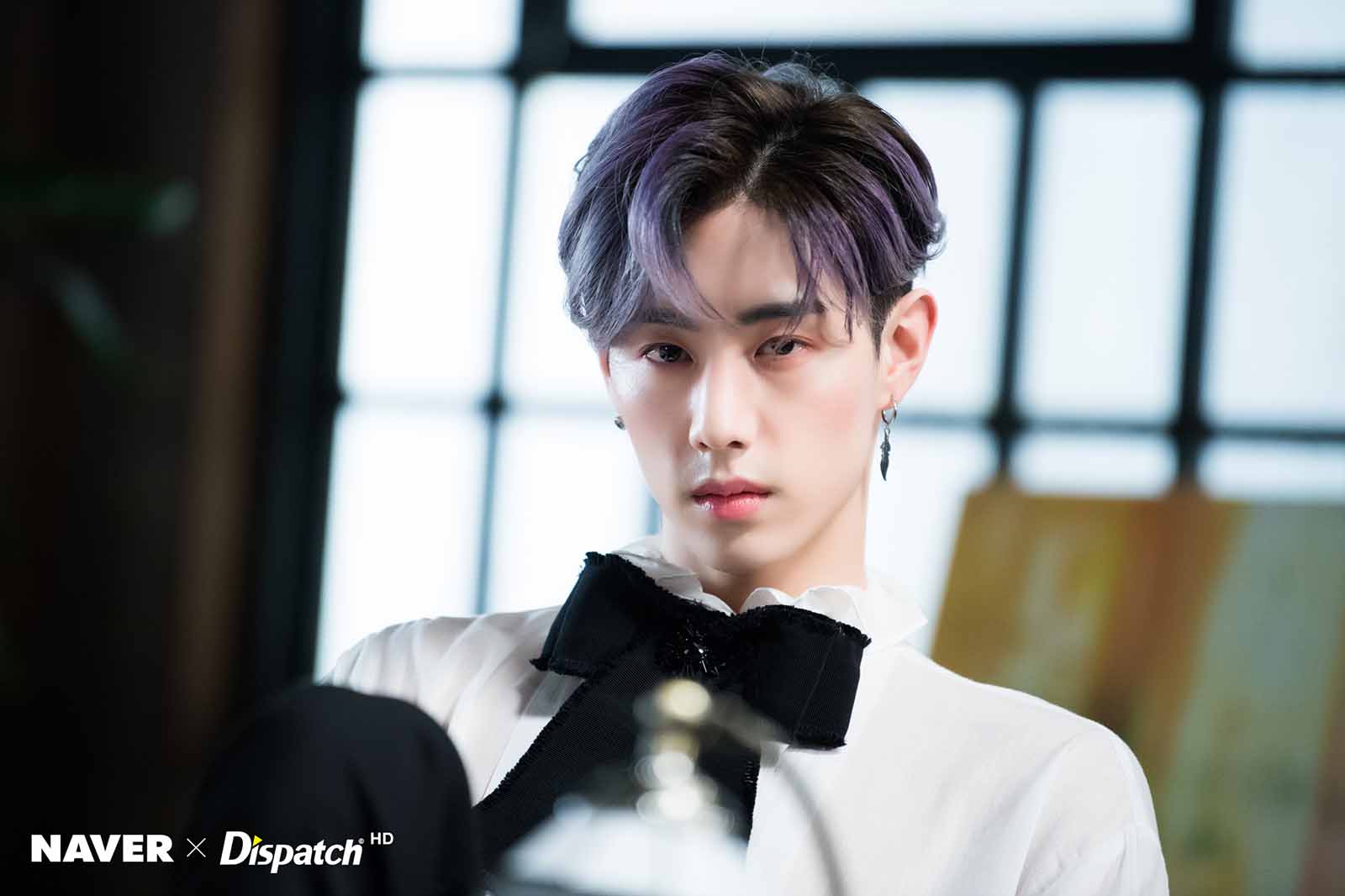 In GOT7, Mark has found his place in the group as the visual and lead rapper. But he’s also easily the quietest out of all seven guys. As his fellow members explain, Mark tends to stay quiet as he thinks before he says anything. However, once he’s comfortable, good luck getting him to stop talking.

As much as they cringe at them, the band loves Mark’s terrible dad jokes, and is teased quite a bit by Mark. Just ask GOT7’s maknae Yugyeom about being teased by mark. He’s shared stories galore.

Since he grew up in the U.S., Mark is the one leading interviews in English countries, translating for his fellow GOT7 members. However, Mark also knows Japanese and Manderin, as you already know from Mark’s solo single “Outta My Head”. 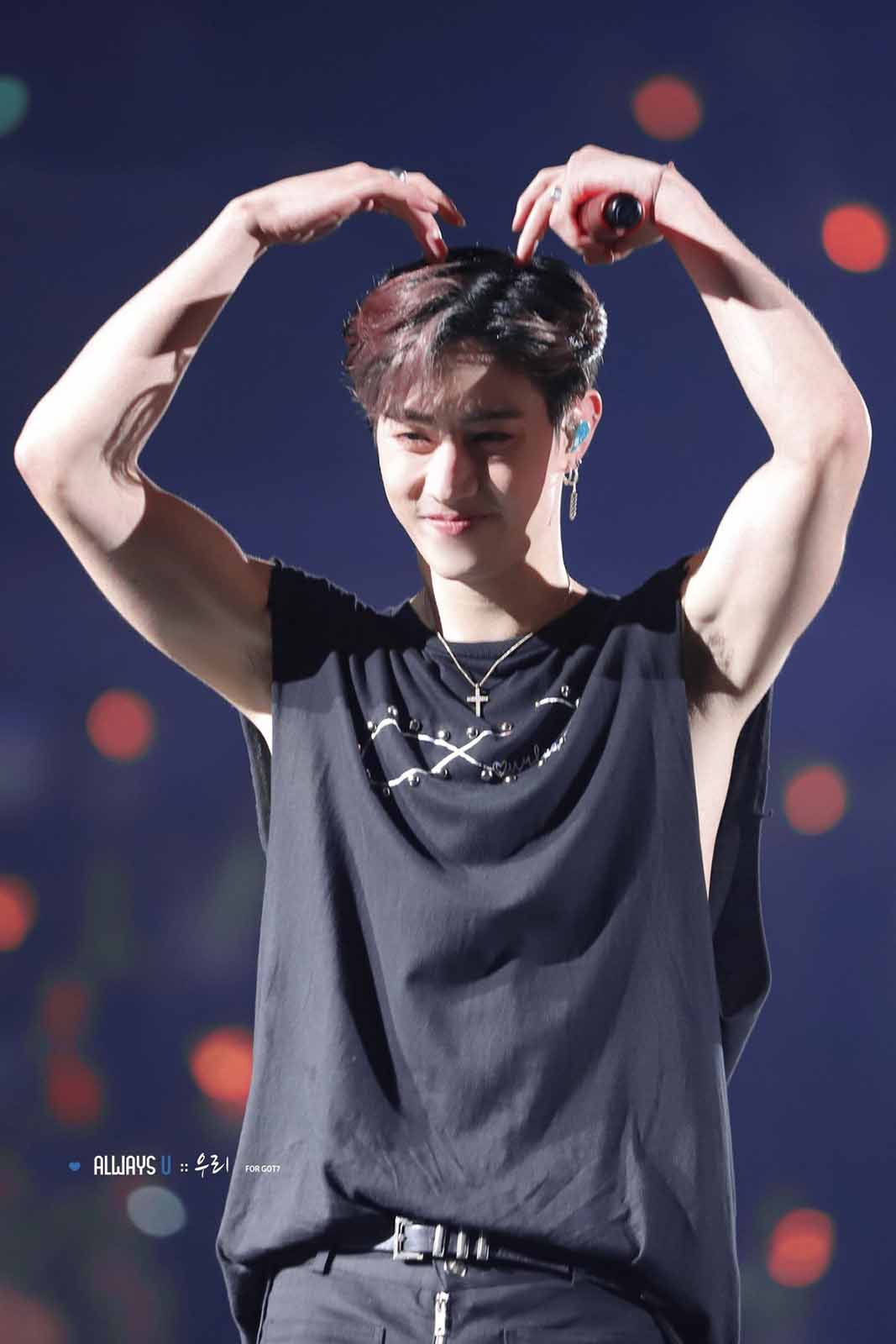 When looking back at his path to joining GOT7, Mark has made it clear he never thought he’d be where he is now. One random audition changed his life forever, and Mark wouldn’t have it any other way. Neither would we, as GOT7 would never be the same if Mark wasn’t part of the group.