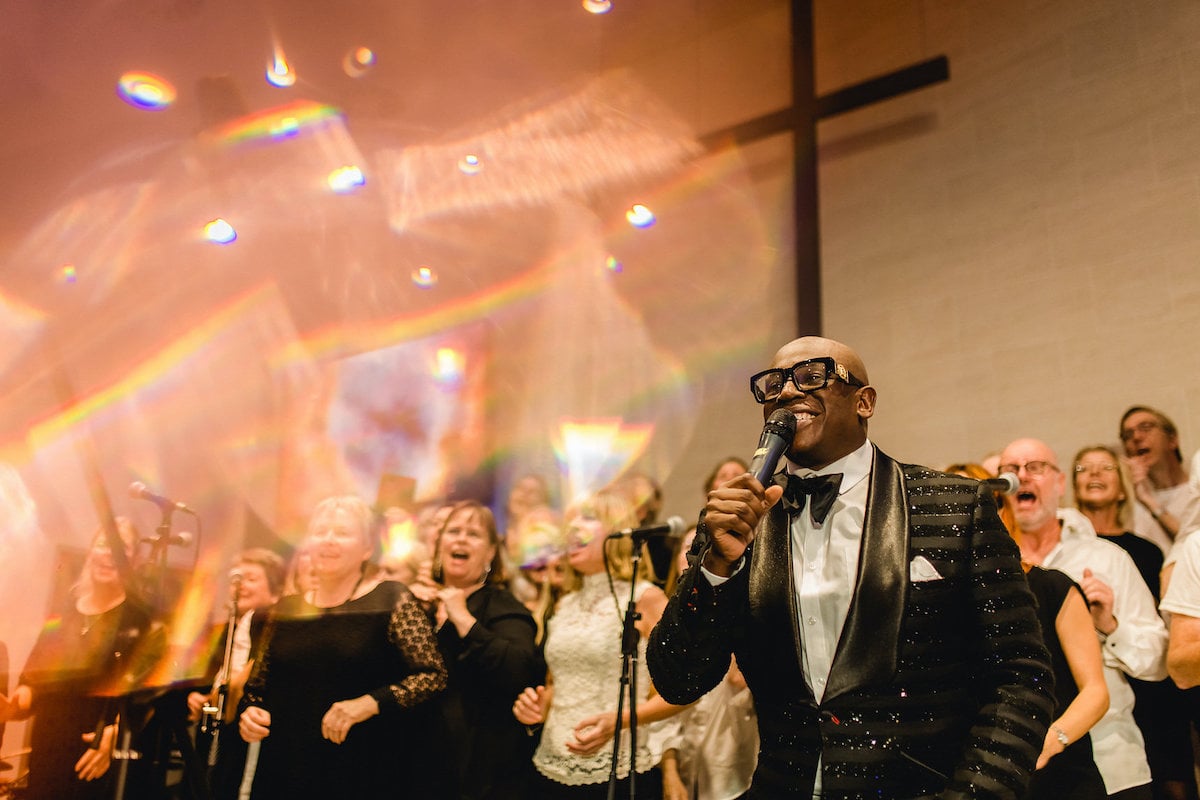 While often associated with religion, you don’t have to be a churchgoer to love gospel music. In fact, gospel tunes have served as a great source of inspiration for a variety of music artists, spanning the genres of rock’n’roll, R&B, hip hop, and rap music. With their soulful rhythm and moving lyrics, the best gospel songs are incredibly powerful music to listen to. If you’re new to gospel music, you might want to know more about the genre’s roots, and where to find new gospel favorites to listen to today. 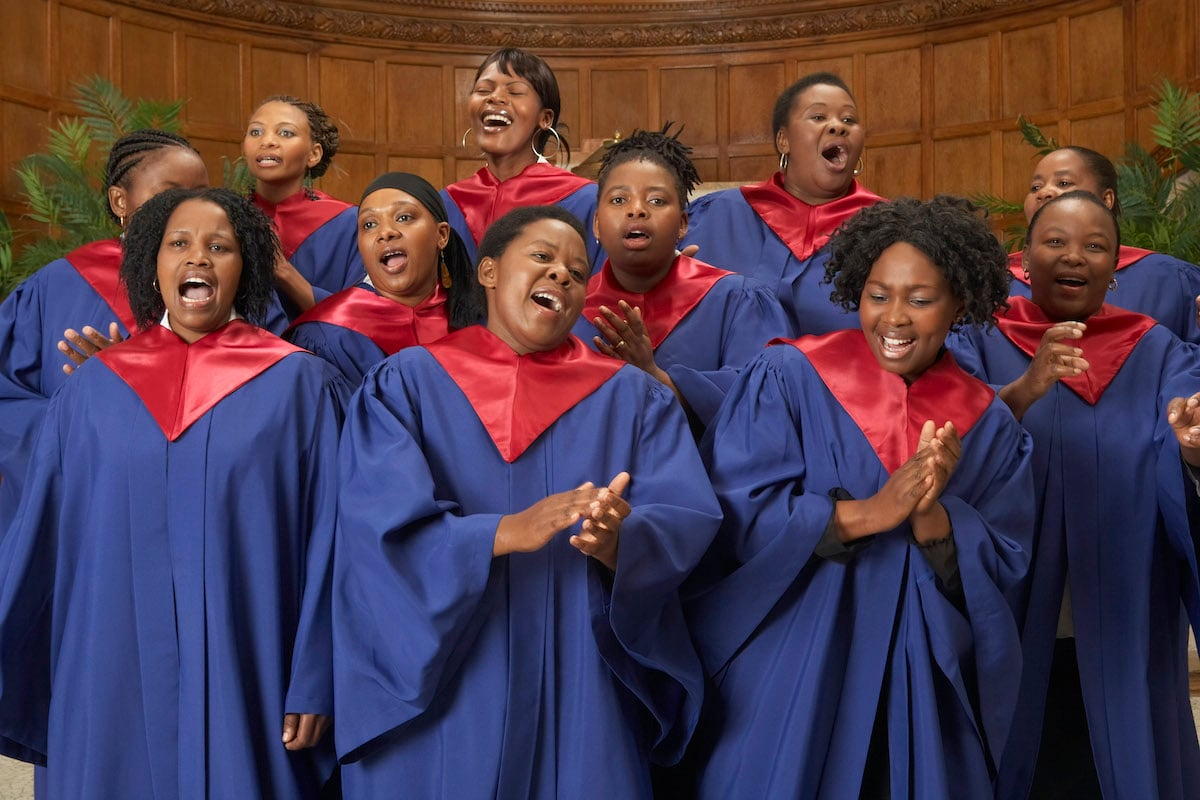 What is Gospel Music

Gospel music is a genre of music characterized by Christian religious themes and lyrics. The first origins of gospel music can be traced back as early as the 17th century. However, the gospel genre as we know it today was primarily popularized by the music stylings of black gospel artists of the early twentieth century. Much of black gospel music was born through performance of musical hymns in the Baptist church. The hymns were sung, and repeated in a call and response pattern, in a way that formed a continuous song. As gospel music grew in practice and popularity, gospel choirs were formed, and have continued on in traditional performance today.

As African-American music traditions evolved, gospel music became intertwined with other musical genres like soul and R&B, and eventually became an influence on rock-n-roll music too. Many artists have been incredibly influenced by gospel music, and have incorporated gospel traditions into their own work.

Artists You May Not Have Known Made Gospel Songs

Elvis was profoundly inspired by gospel music and intertwined many gospel characteristics into his style of rock’n’roll music. One gospel artist that Elvis credits as an inspiration is Sister Rosetta Tharpe, an African-America R&B singer and guitar player, who blended genres to create her own distinct sound. Elvis recorded a number of gospel songs throughout his career, and even put out two gospel albums, His Hand in Mine and How Great Art Thou. Black gospel music was a defining contributor to the soulful style of Elvis’ rock music, and continues to influence rock music today.

Known as the “Queen of Soul,” Aretha Franklin actually started out as a gospel choir singer, growing up in the Baptist church. Though she transitioned to performing secular music, securing hits with soulful songs like “Think” and “Respect,” Franklin’s highest-selling album came in the form of 1972’s Amazing Grace, a live album of all gospel tracks. It also made history as the highest-selling live gospel music album of all time. We’ve got nothing but R-E-S-P-E-C-T for this gospel queen. 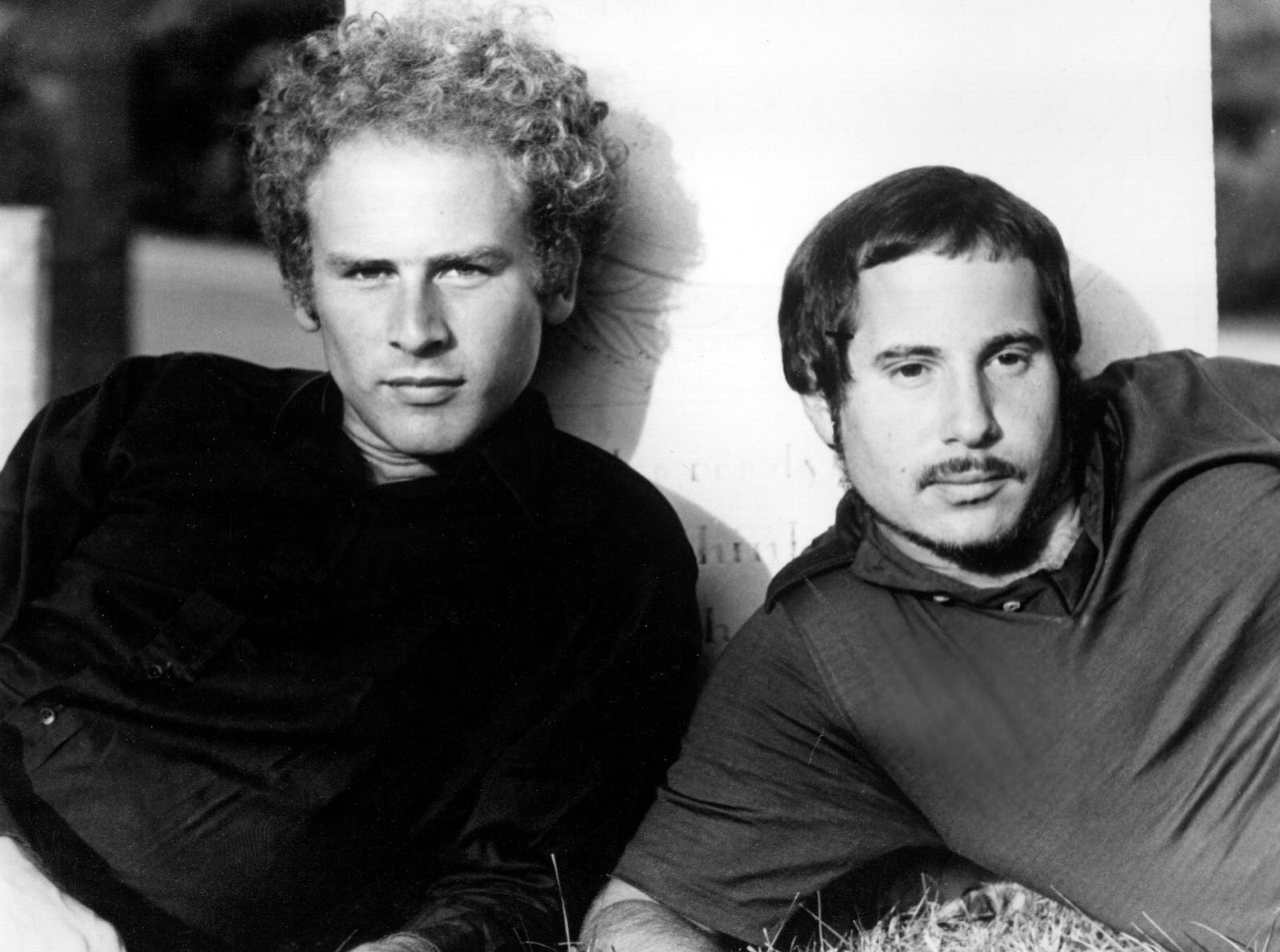 Credited with spearheading the folk rock genre in the mid-to-late 1960’s, Simon and Garfunkel crafted a certified gospel hit with their 1970 song “Bridge Over Troubled Waters.” The song’s title and famous chorus line were inspired by a lyric from the gospel song “Mary Don’t You Weep,” composed by gospel artist Claude Jeter. While Simon initially wrote the song on guitar, he transitioned it to piano in the official recording to pay homage to its gospel choir roots. The song became an instant hit, and has been covered by over fifty artists to date, including Elvis and Aretha Franklin mentioned above!

Where to Find Your New Favorite Gospel Songs

When looking for new favorite gospel songs to add to your rotation, it’s never a bad idea to go back to the classics. If you like a modern cover of a gospel song, like Beyoncé’s take on “Take My Hand, Precious Lord,” which she performed at the 2015 Grammys, you might want to check out some of the classic renditions of the same song; in this case, Mahalia Jackson does a wonderful cover of Thomas A. Dorsey’s original lyrics.

Many music streaming platforms like Spotify, Apple Music, and Tidal have pre-made playlists specifically centered around gospel artists, making it easy to find collections of songs to listen to. If you’re into vinyl, another great way to find new gospel music would be to go to your local record store and search bins for new albums to give a spin. Who knows, you might even find a super rare gospel LP hidden among the stacks!

Gospel is a beautiful musical genre that combines heartfelt lyrics with soulful rhythm. Whether you’re religious or not, you’ll find yourself easily moved by the themes of love, family, grace, and joy inherent in gospel music. If you’re new to gospel music, it’s a great idea to take the time to search for new artists on your favorite music streaming service, or go to a record store to discover older hits you may have missed. You may be surprised by how many of your favorite artists have been influenced by, or composed gospel songs themselves! What are your favorite gospel songs?