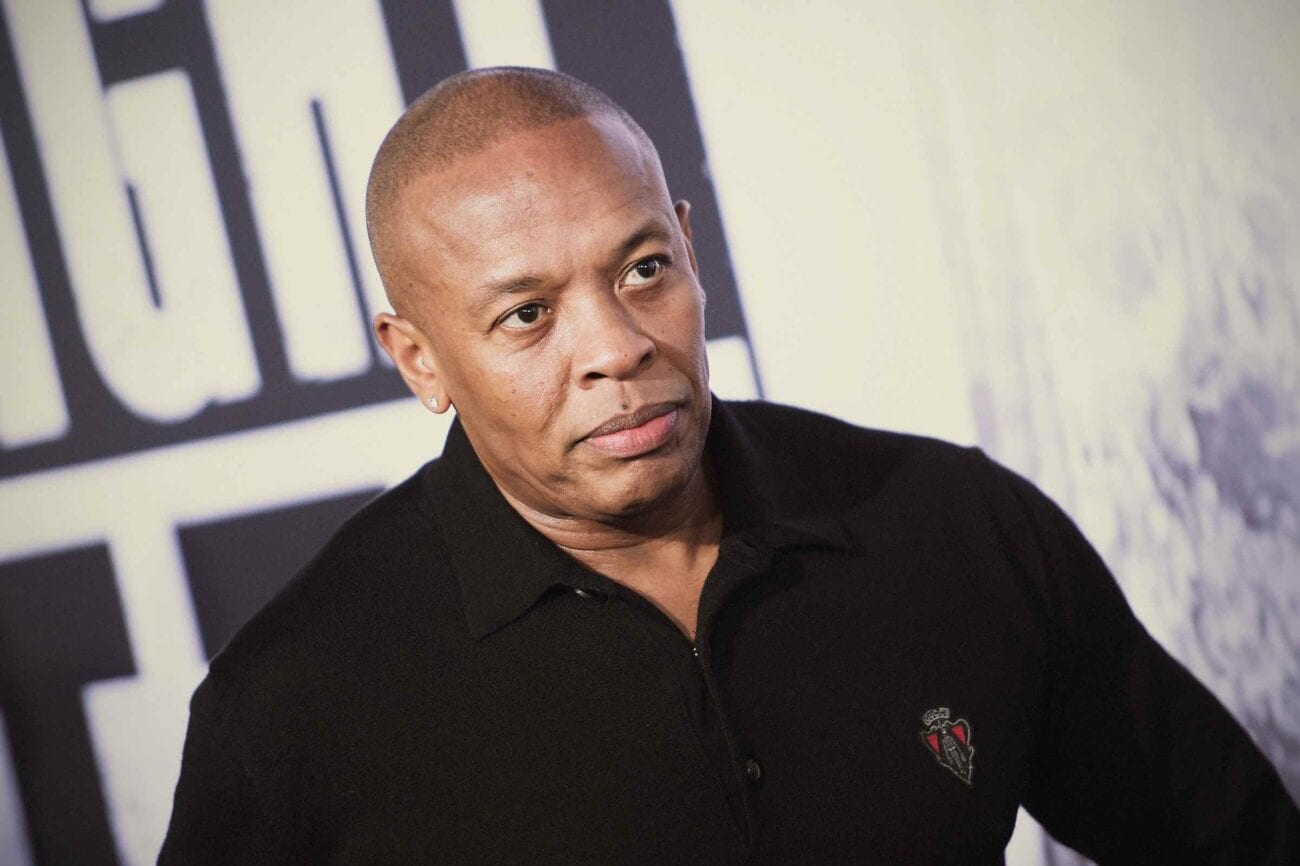 How hard will Dr. Dre’s net worth be hit by his upcoming divorce?

Dr. Dre & Nicole Young’s divorce is about to get a lot messier. After filing for divorce in June, Young has now sued Dre for “secretly” hiding assets & trademarks and one of Dre’s companies alleges Young of embezzlement. Young acknowledged Dr. Dre’s massive net worth in court documents & statements, so Dre might be in for a divorce that’ll cost him millions.

Here’s what we know about Dr. Dre & Nicole Young’s divorce and what it might mean for Dr. Dre’s net worth. 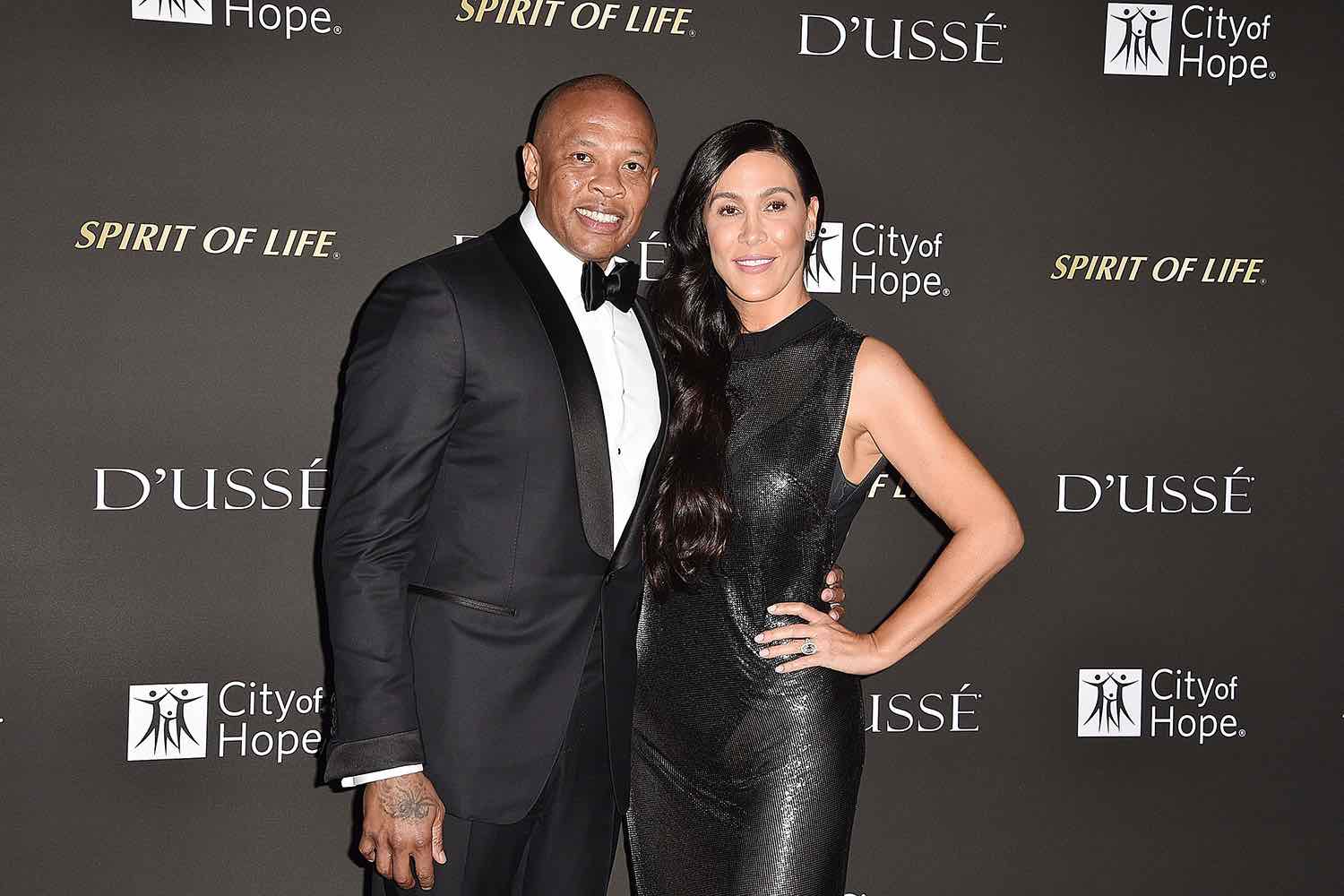 Young claimed she felt “extraordinary pressure and intimidation by Andre” and was “extremely reluctant, resistant, and afraid” to sign a prenuptial agreement, according to court documents. 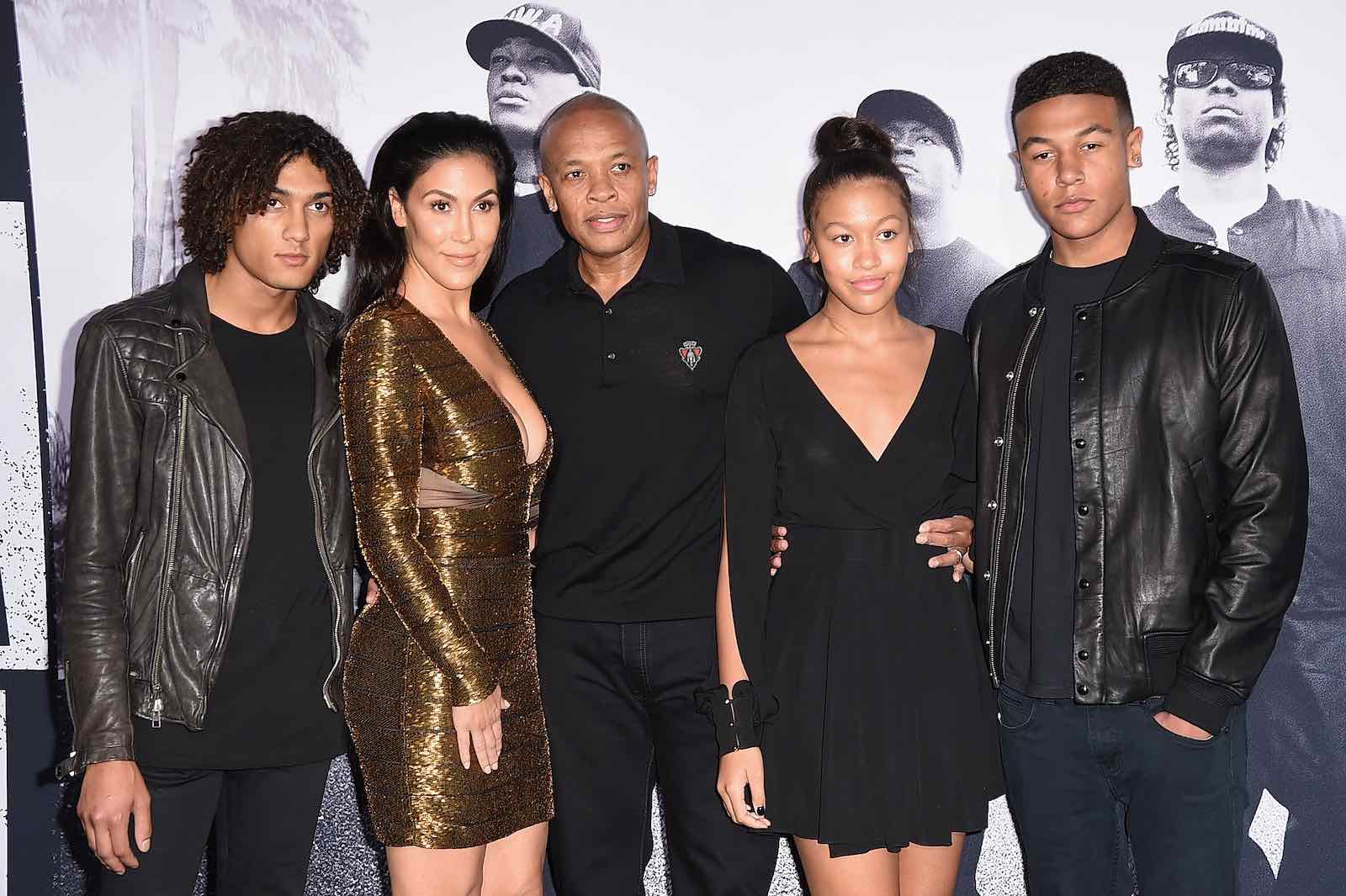 Dr. Dre & Nicole Young got married in 1996. They have two children together, Truly & Truice. Since Dre & Young got married, Dre has amassed $800 million, according to Page Six. One of the biggest deals he made was with Apple, which acquired Beats By Dr. Dre for $3 billion in 2014. 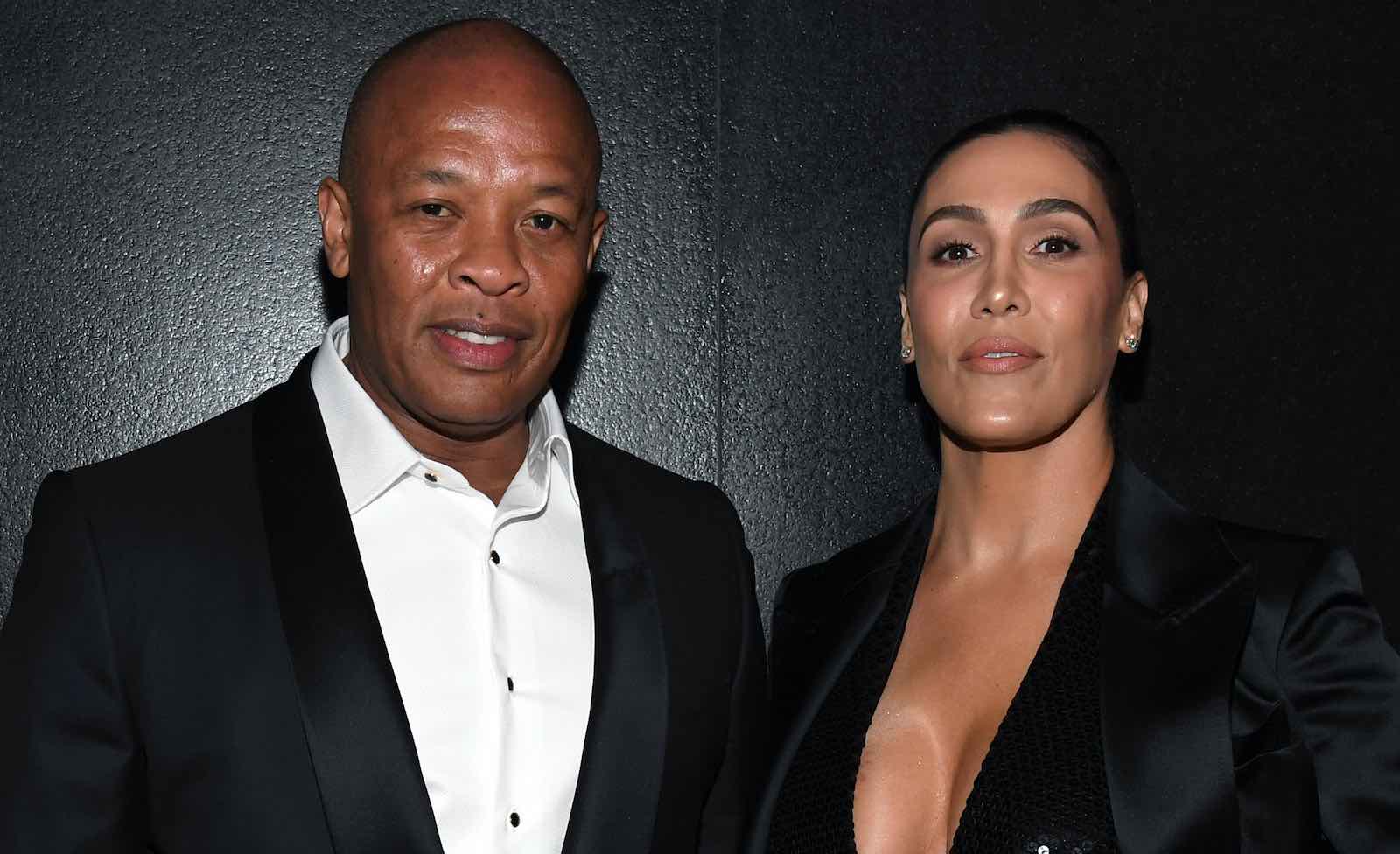 Start of a messy divorce

Young claimed she was forced out of her house in April 2020 and filed for divorce in June, citing irreconcilable differences. Young is asking for $2 million per month in spousal support. According to Page Six, she’s also asking for $5 million in legal fees and wants any trademarks to be put in the trust.

Dre accused Young of keeping his belongings at the Malibu house she’s staying at, but, according to Page Six, Young said Dre had enough money to buy replacements. 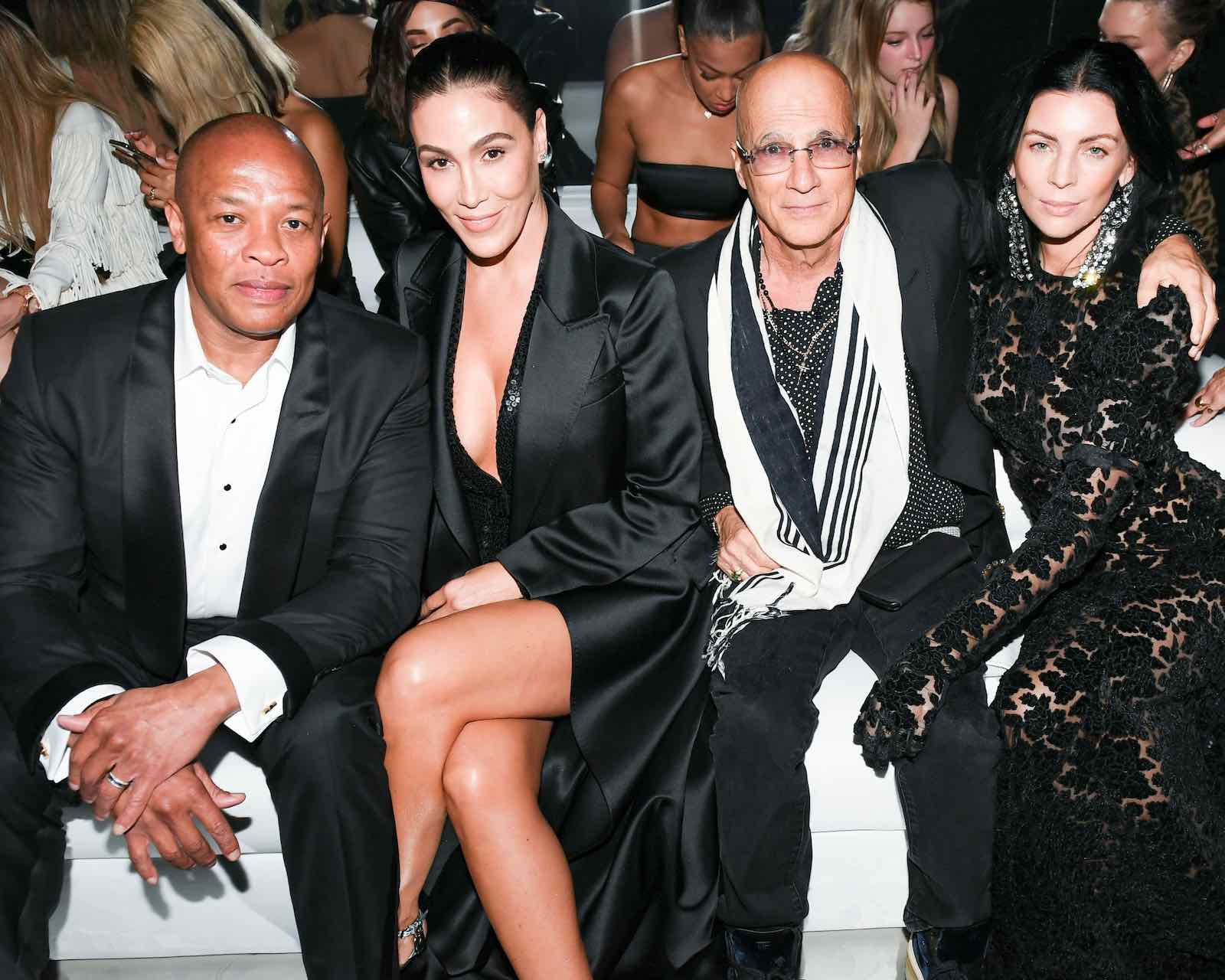 After Dre allegedly kicked out Young, Young said the producer “secretly” transferred trademarks to a new company just before he threatened to file for divorce. Young took advantage of this knowledge and filed for divorce before Dre had a chance.

Young claims she co-owns trademarks with Dr. Dre, including his name and his album The Chronic, because of their marriage, making the trademarks community property. Young alleges Dre transferred the assets “to deny Nicole her equal share”, according to court documents.

Dre’s attorneys, however, claim he Young shouldn’t have the trademarks, saying he has used his own name since the 1980s & The Chronic was released in 1992, before Dre & Young got married, according to Complex. 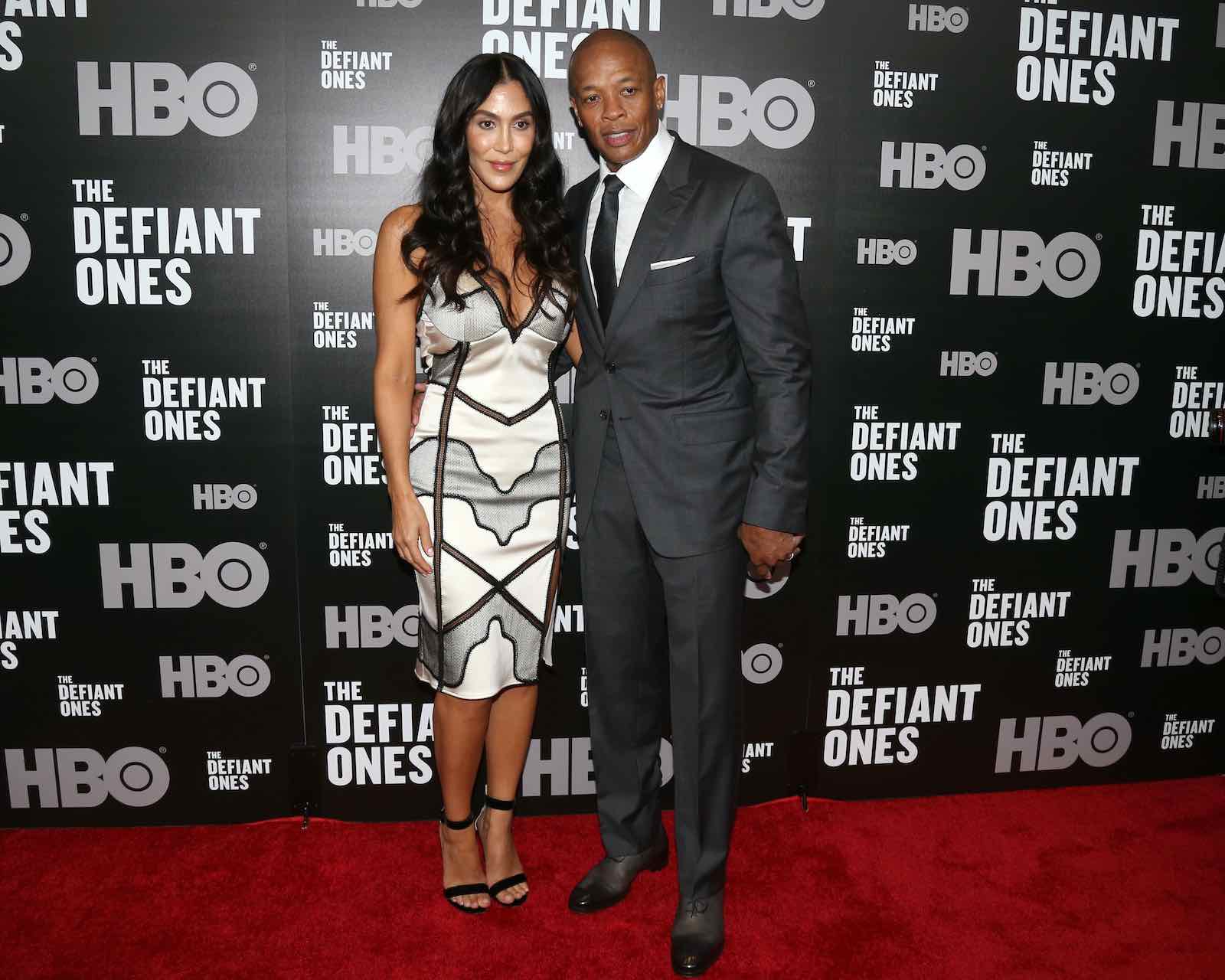 The most recent update from this divorce is a possible embezzlement case against Young. Dre owns Record One, the company accusing Young of taking over $360,000 from Record One’s bank account, according to MSN.

Record One said Young has until September 29th to return the money, but Young’s lawyer, Bryan Freedman, claimed she didn’t do anything wrong and called the case a “low-grade PR stunt”. Freedman said she had “the contractual & the legal right to have taken this action”, according to MSN.