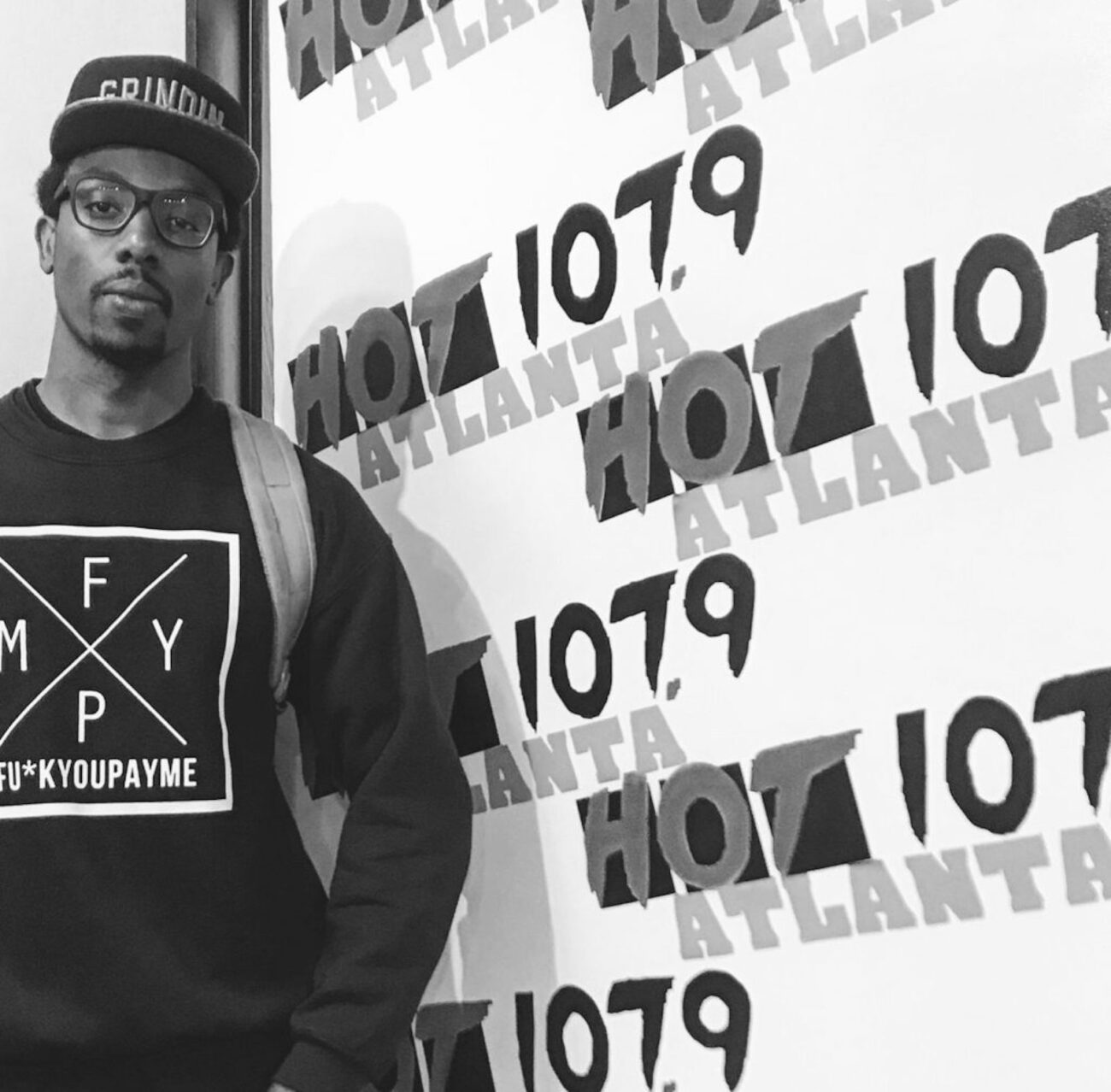 From New York Hip Hop to Southern Rap: An Interview with DJ Iceberg

The music industry has undergone tremendous changes in recent years. The advent of music streaming platforms, like Spotify and Apple Music, have allowed for artists to publicize their music, but this has also altered the way that artists monetize their work. In fact, as of 2022, Spotify is worth an estimated $21.01 Billion. Despite this, there are areas of the industry that remain somewhat unchanged, yet still relevant. One of these areas is radio and disc jockeying.

Timothy Clarke,  or DJ ICEBERG, is an industry expert that has used his musical capacities to engage with the industry in multiple ways. Not only does he perform at a variety of levels, but he is also a radio personality and host. Clarke was born in New York, however, has spent much of his  life in Atlanta. Here, Clarke has been able to cultivate a community and develop a following. Clarke has utilized his background and influences to craft an authentic sound that combines his New York roots with the Atlanta music scene. 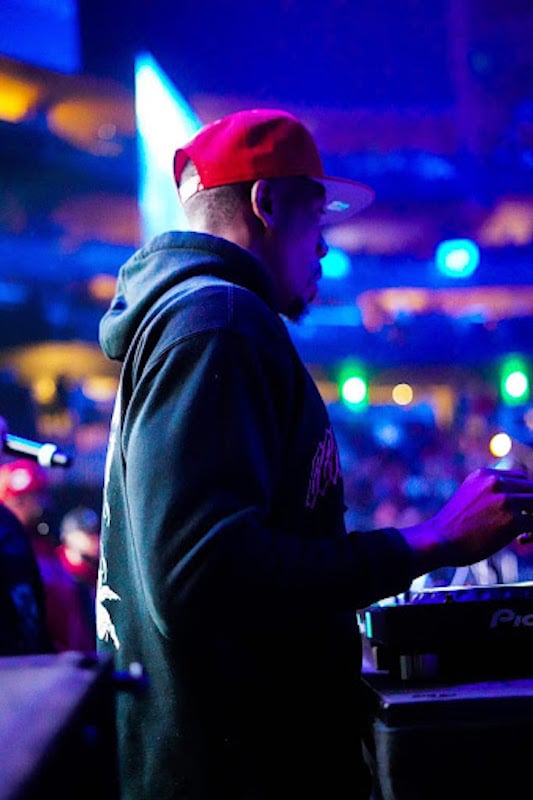 Timothy Clarke attended Georgia State University, and whilst there, became part of the Kappa Alpha Psi fraternity. Clarke leveraged this space to his advantage by performing and hosting events.  Since then, Clarke has emerged as DJ ICEBERG and frequently performs at a variety of music events, like festivals, concerts and parties. DJ ICEBERG has fine tuned his talent, and ensures smooth transitions, and a great experience for crowds. DJ ICEBERG is still working as a DJ for his fraternity, but also participates in other key areas within his community. Now, he is both a DJ and a radio personality.

Film Daily: What has it been like working in the radio industry for the past few years?

Working on the radio has been great the past few years. Seeing the music industry model change along with the evolution of streaming has been a learning experience but the goal remains the same, to deliver quality music to our audience and keep developing lasting partnerships.

Film Daily: What does a normal work week look like for you?

I usually spend most of my mornings doing Radio mixes, downloading new music, and cultivating industry relationships when i’m not busy traveling.

Film Daily: Are there any artists or genres that have inspired and influenced your own sound and style in the music industry?

Yes Hip-Hop has influenced my sound. Along with Reggae being  that i’m jamaican.

Film Daily: What are you most excited about in the music industry right now?

I am excited for new artists that are developing and building a fan base without necessarily needing to sign to a major label.

Film Daily: What has been a highlight in your career as a DJ and radio personality so far?

Film Daily: What is your favorite type of event to perform at, and why?

Film Daily: Do you have any upcoming events that you are particularly proud of?

Film Daily: What is next for DJ ICEBERG?

I am launching a record label and production company, and will be debuting my first DJ Album project.

DJs have managed to remain relevant despite a drastically changing music industry. This is further exemplified by the maintained presence of radio DJs and personalities. Consumers still turn to these members of the industry for inspiration and musical advice. DJ ICEBERG had developed his own unique style, both when it comes to music creation, and with his radio presence.