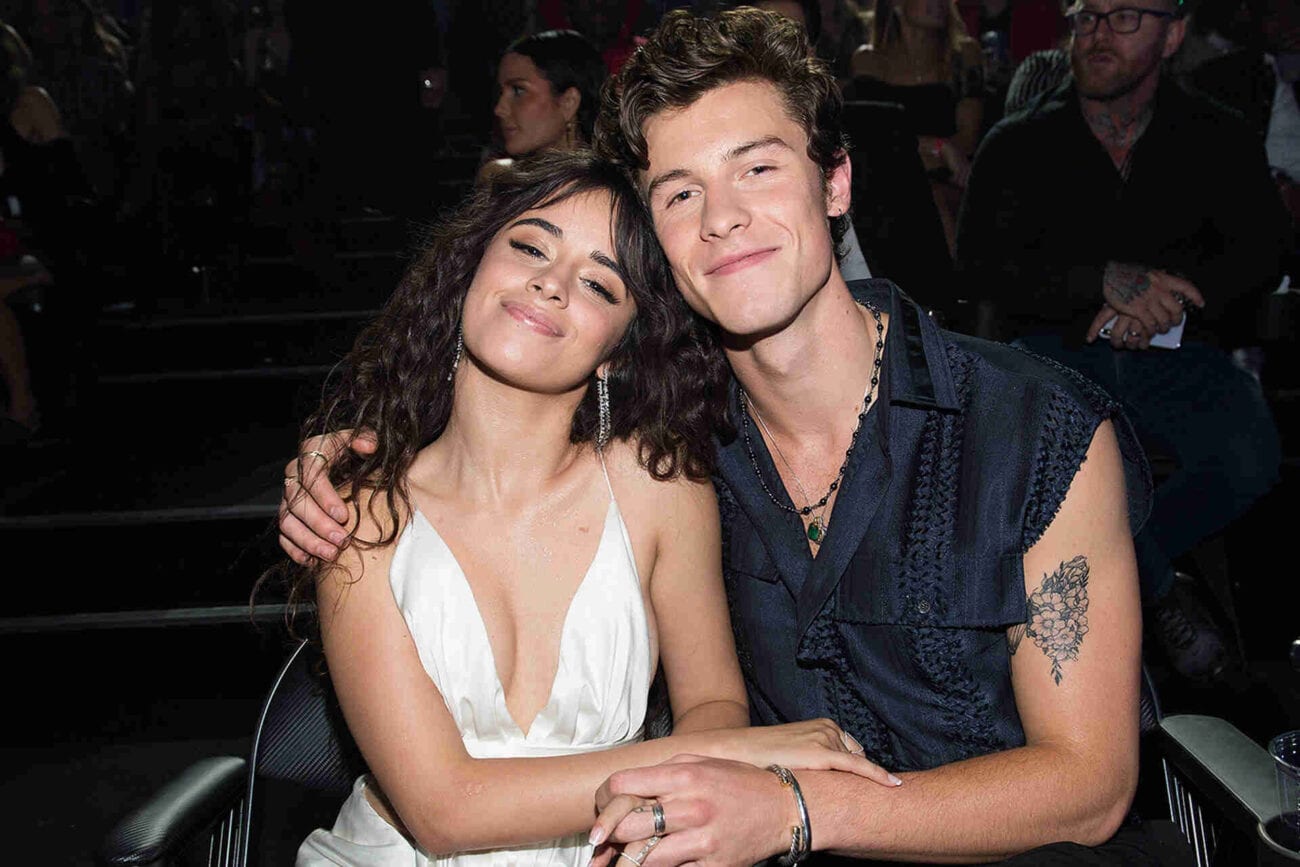 Who is Shawn Mendes now? Listen to the singer’s dark declaration

It seems that pop star Shawn Mendes has been doing a lot of self-reflection lately on trying to figure out who he really is and who he wants to be. Recently, the “Stitches” singer made a special appearance on the Man Enough podcast, a podcast which strives to challenge traditional gender norms, and the star opened up about some troubling issues he’s had recently.

Let’s take a look at what he had to say for himself here.

Lately, Shawn Mendes has been learning some tough yet crucial lessons on who he really is inside. When the pop singer appeared on the Man Enough podcast on Monday, he explained to hosts Justin Baldoni, Liz Plank, and Jamey Heath that he often worries about being the bad guy in his current relationship with girlfriend Camila Cabello. This all first began when co-host Justin Baldoni hit him with a pretty tough question.

While on the podcast, Justin Baldoni asked the twenty-two-year-old pop singer what “terrifies” him the most. In response, Shawn Mendes admitted that the question reminded him of how he viewed himself after a recent fight he got into with his current girlfriend, twenty-four-year-old pop star Camila Cabello. He expressed that during this argument with her, he actually ended up getting so mad that he raised his voice at her. 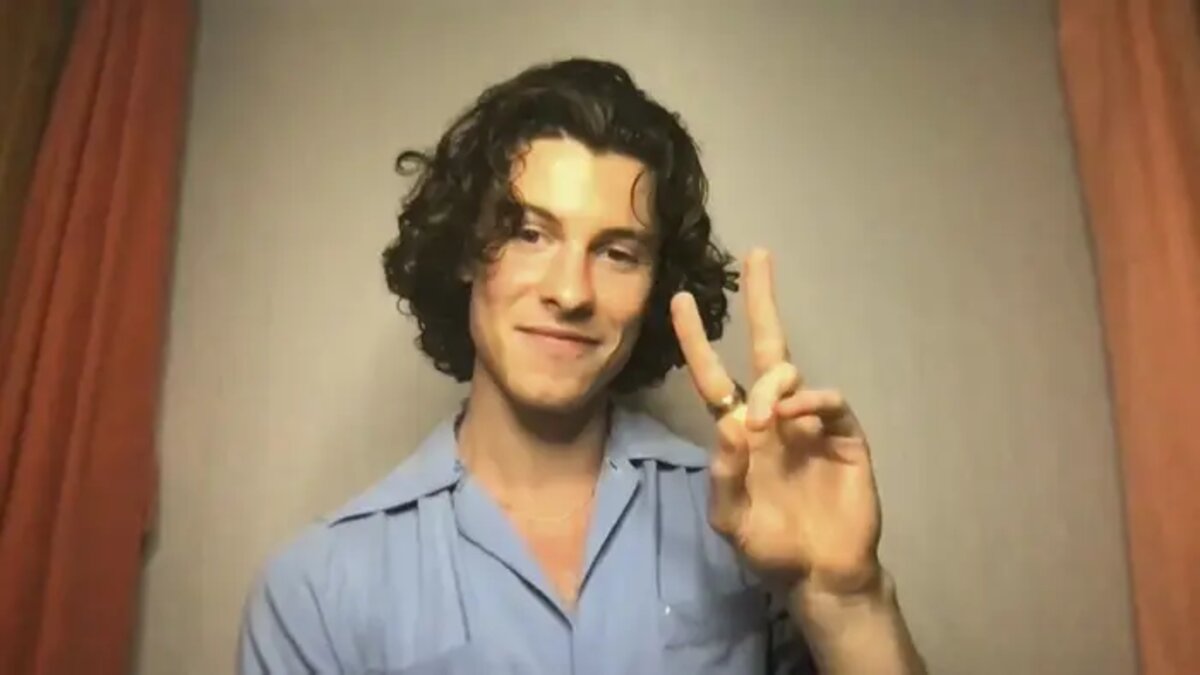 Shawn Mendes said that this situation really got him to take a look inward and think about who he really is deep down, and reflect on how he should react in future situations. He recalled on the Man Enough podcast that after the big fight, he and Camila Cabello had a “massive conversation” about the situation that went down and had some deep talks. The two reflected on what happened to better their relationship.

Shawn Mendes even admitted to the co-hosts: “Maybe there even is bad inside of me, and I have to just accept that that exists. And that other part of me, he’s just got to be here and we’ve just got to work together until eventually he gets worked in all of the trauma and all of the kinks get rubbed out of him and he’s okay”. Overall, the situation really made Shawn Mendes think hard about who he is as a human being. 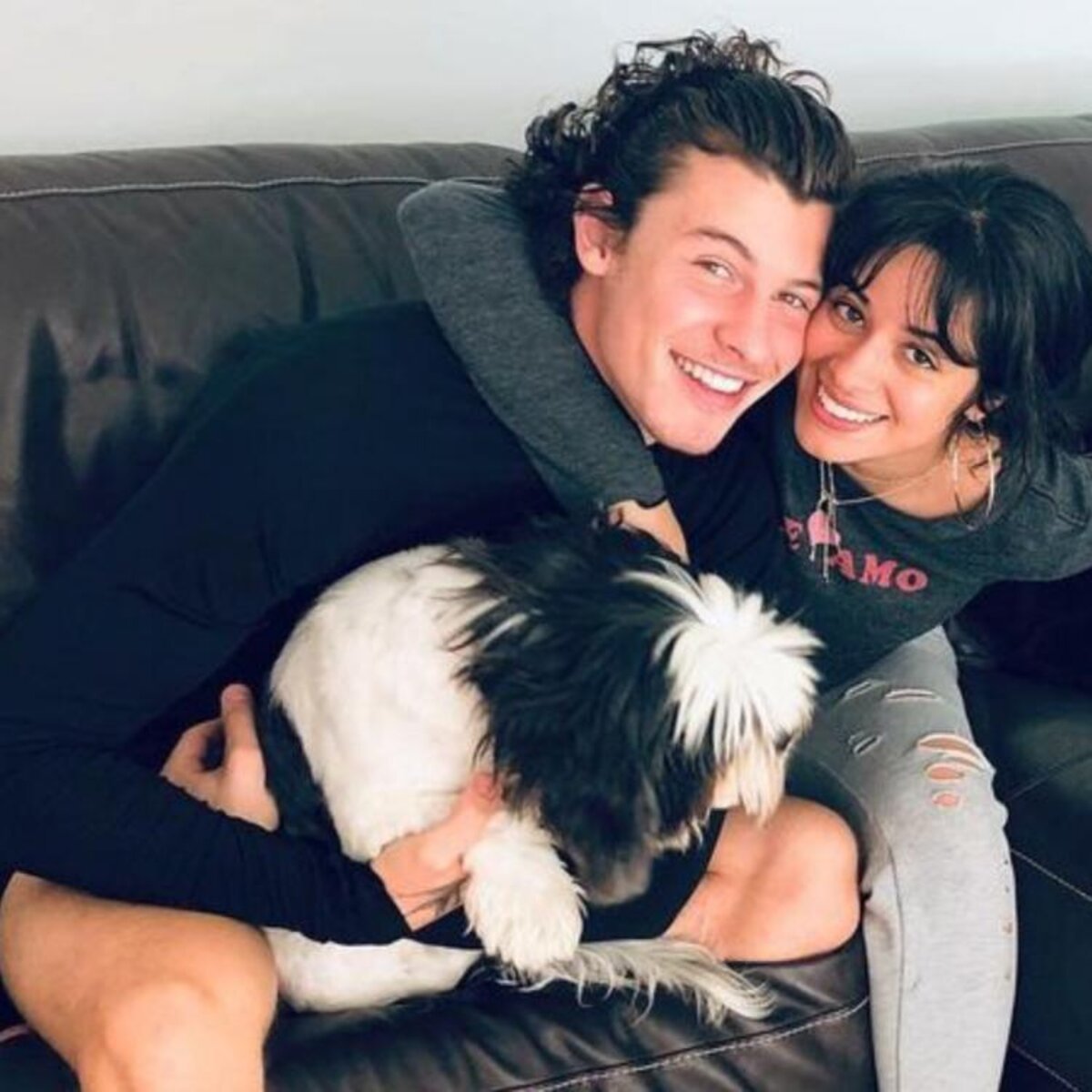 He continued: “But I can’t avoid the fact that there’s a little bit of darkness inside of me and letting that darkness kind of be present is a horrible feeling”. The pop star added that his reaction from the fight was “about my evil and my fear, and she comforted me. And then it took me like 20 minutes of us separately reading our books to be able to come back to her and be like, ‘God, that was a whole thing and I’m really sorry’”.

“You think you’re being vulnerable and saying the right thing, but you’re really just defending yourself even better”, he finished with. This isn’t the first time Shawn Mendes stepped forward to publicly express a more vulnerable side to him, as he has often spoken out about other important issues such as breaking toxic masculinity stereotypes and more. Overall, we’re happy for him. After all, self-awareness truly is the best thing!