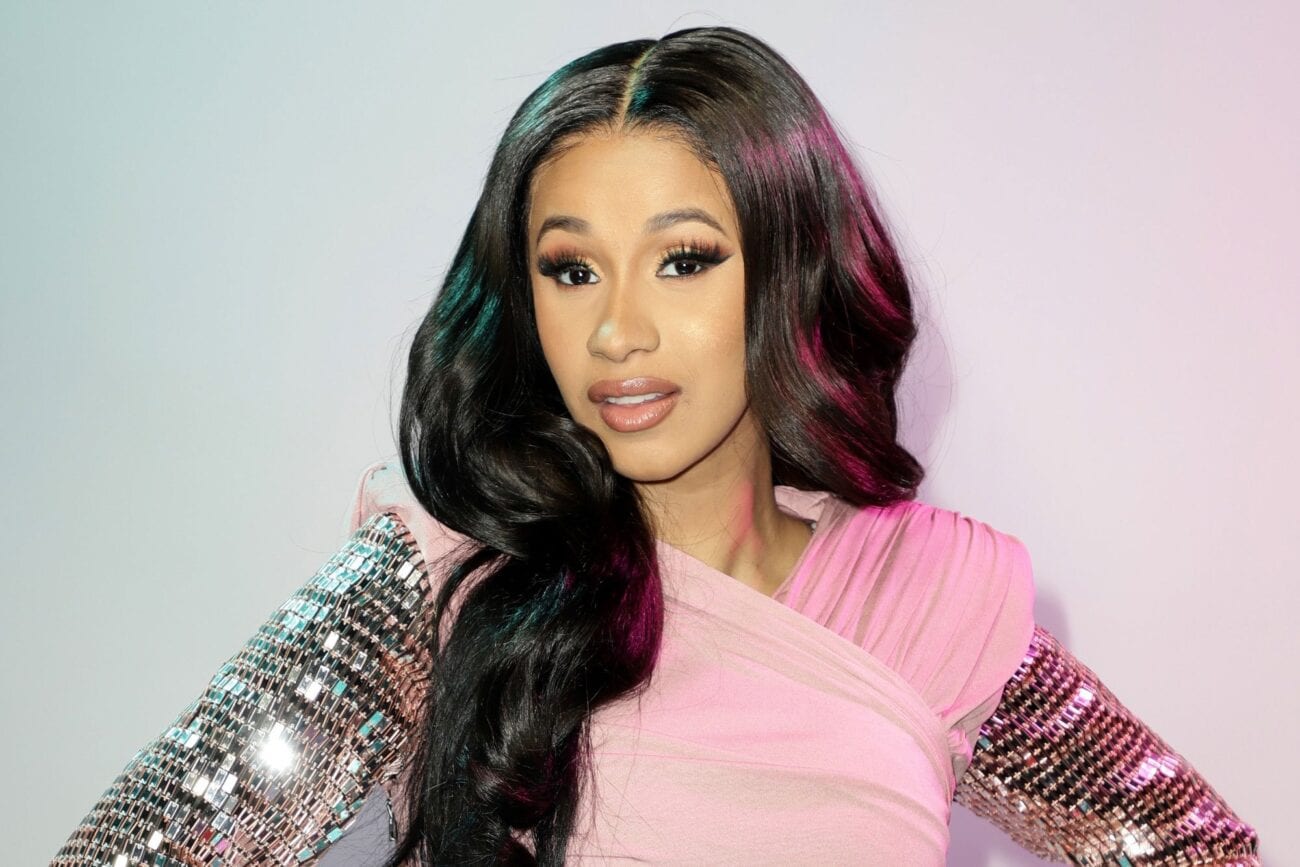 Cardi B is single: Here are the best memes to celebrate

It’s official – Cardi B is single (though we’re not sure if she’s ready to mingle.) After three years of marriage, Cardi B and her now ex, Offset have severed the marriage knot. The “WAP” rapper filed for divorce at the Fulton County Superior Court in Atlanta.

What prompted this sudden split? According to People, Offset may be guilty of infidelity which created a rift in the relationship. The wedding between Cardi & Offset started off as a secret in 2017 and now, as the news of their divorce has leaked, they’ve currently stayed silent on the breakup. 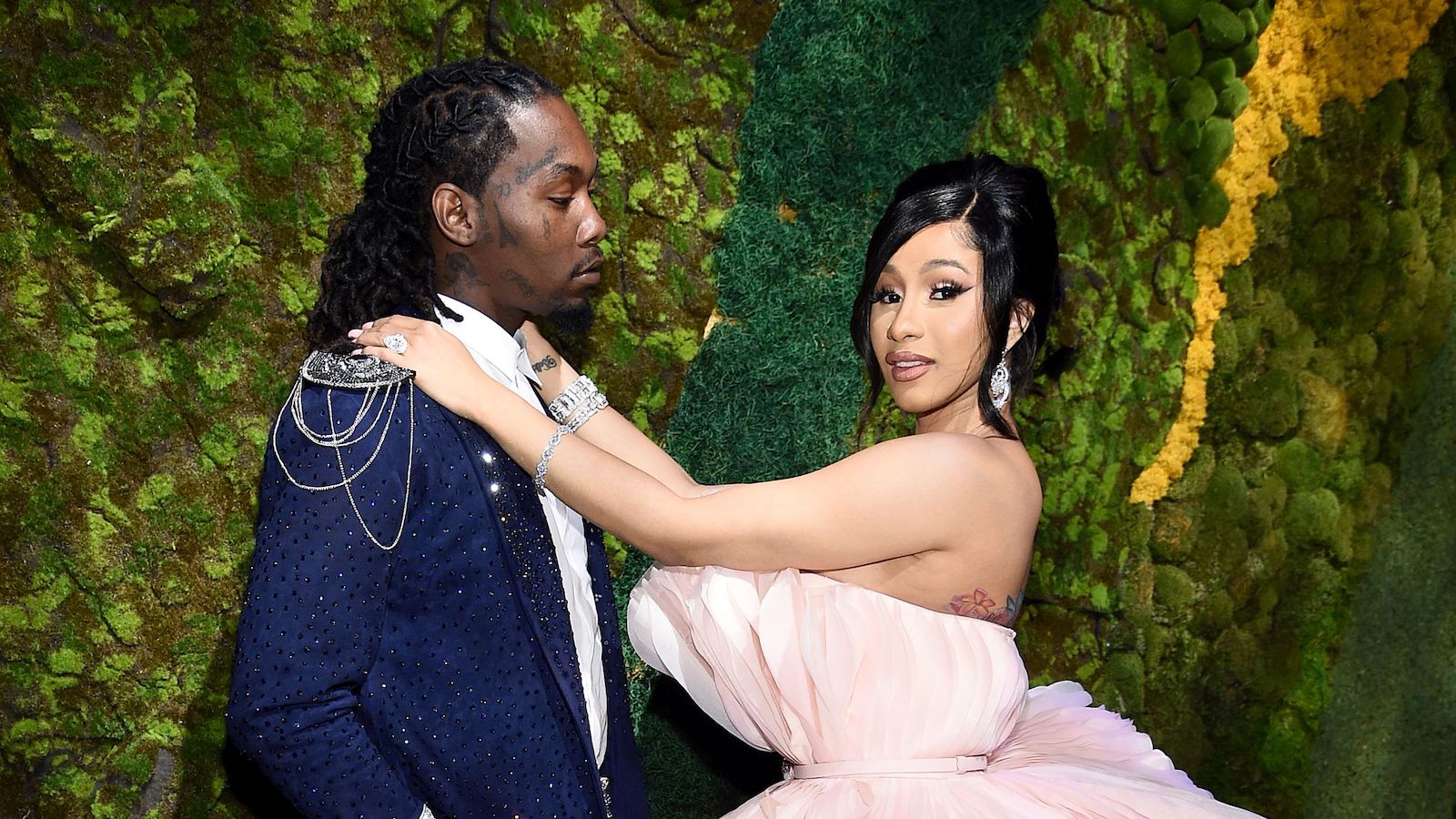 A year into the marriage, Card B & Offset had a daughter, named Kulture. A close source reported that “Offset and Cardi both continue to put Kulture first through this troubling time.” Sometimes divorce is the best option for children.

Some may be sad about this news, but we’re pretty down with it. This means more rumors about Cardi B’s dating life, which always adds some drama to the pot. Here are the best Cardi B memes to celebrate her return to the dating world. 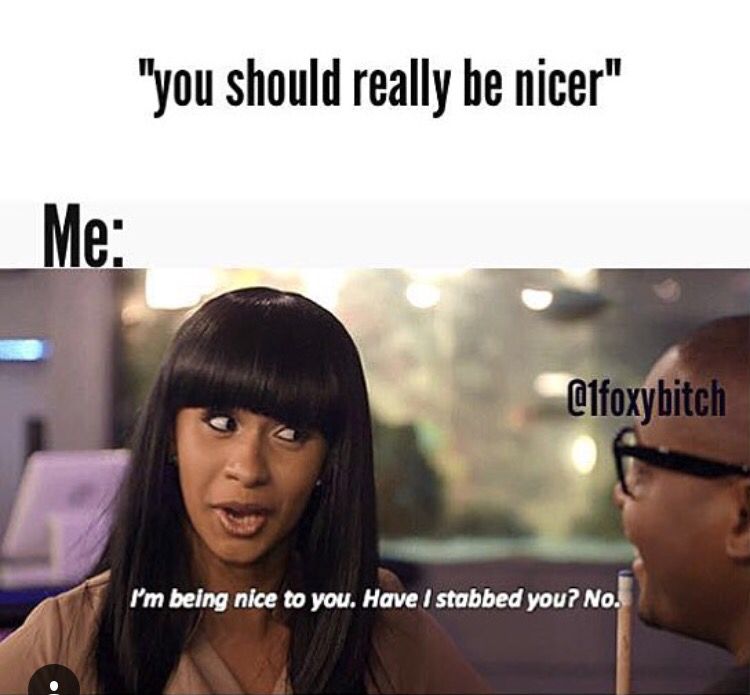 How much are people really expecting? If you’re not physically in pain then you can get over it. 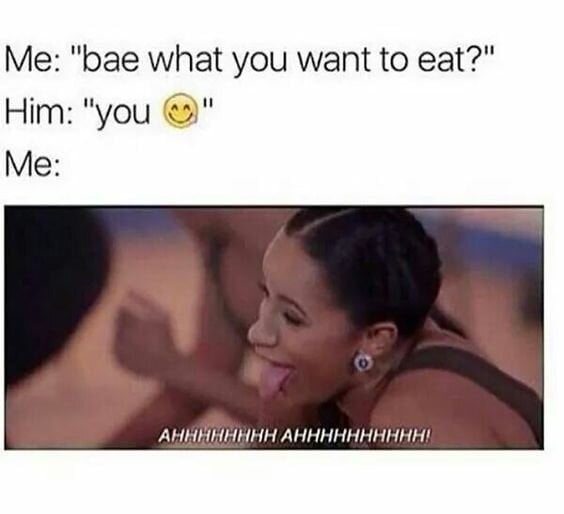 This is both disgusting & sweet at the same time.

When the mechanic is explaining what’s wrong with your car, but you know you’re leaving after the oil change. pic.twitter.com/dKUBdYmgJG

Anyone else feel this way? As long as cars go from point A to B, that’s all you need to know. 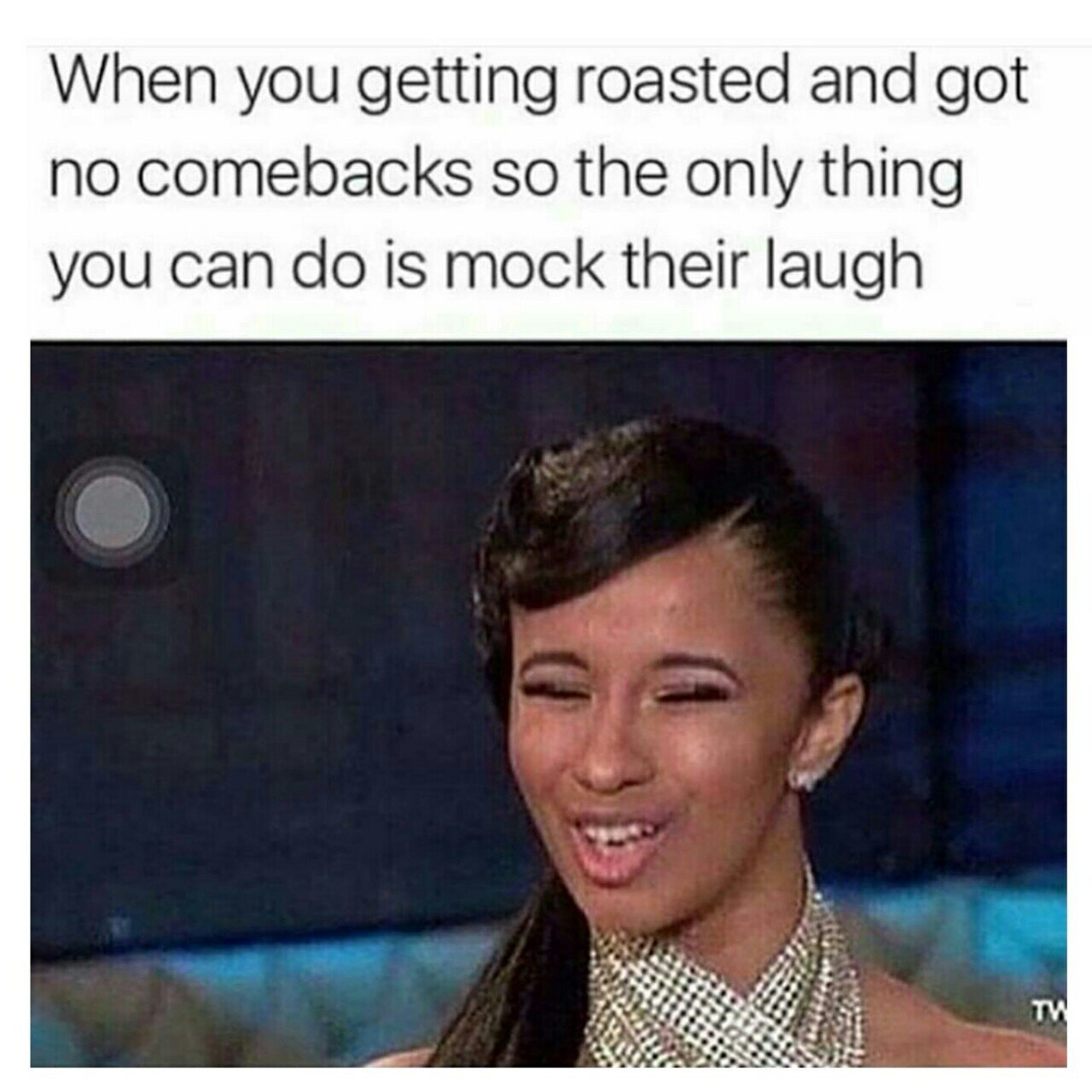 Sometimes the best comeback is the only comeback you can think of. If that means taking cheap shots, that’s what it has to be. 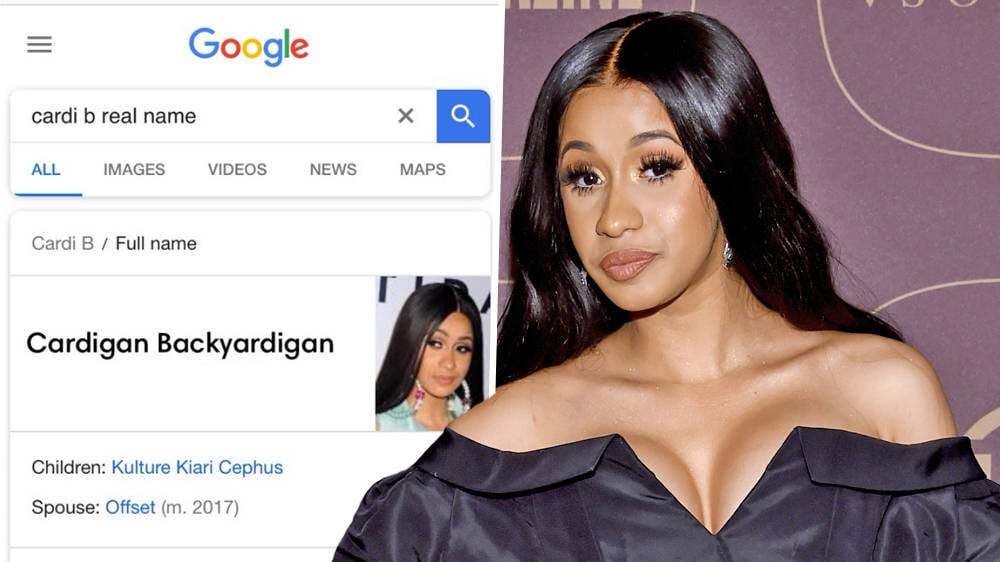 We’re not sure if this is real, but we seriously hope it is. 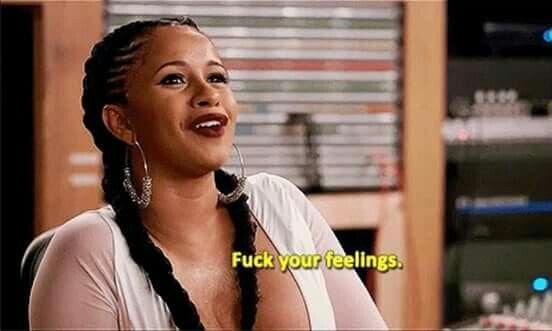 Sometimes this attitude is exactly what you need. 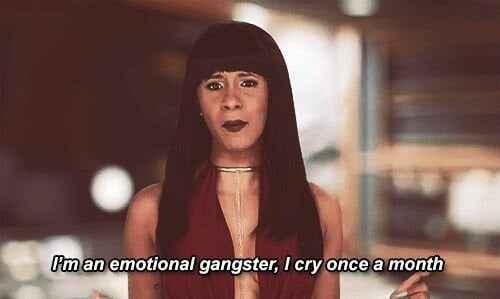 You don’t have to apologize for crying. It’s actually pretty cool when you own it. 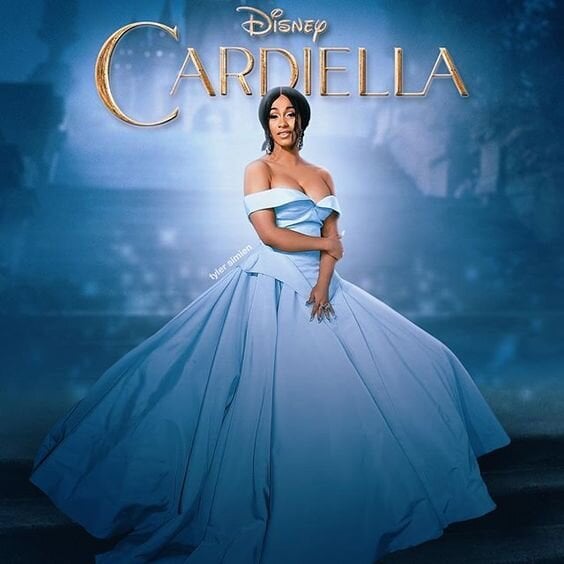 Who wouldn’t want to take Cardi to the ball like this? This may be the purest image of Cardi B that exists. 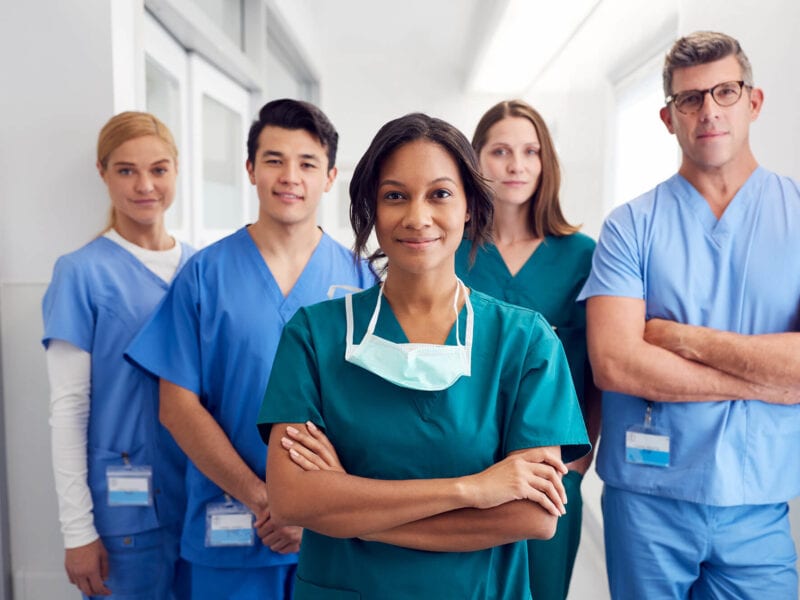