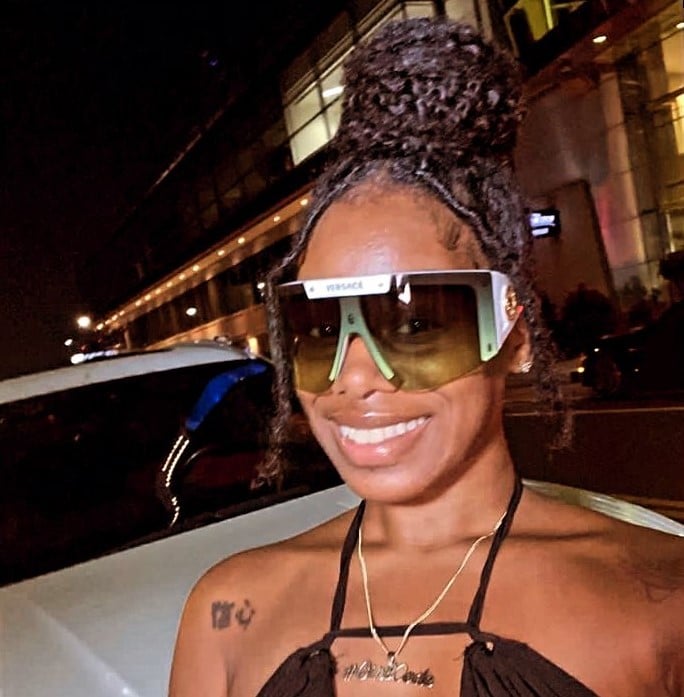 Ametria Peridot from Music to Movies and Back Again

Ametria Peridot is a name that should be familiar to fans of music and movies alike. She has enormously impacted both industries as an artist and actress. Despite being a celebrity, she still takes time out of her busy schedule to give back to the community. Let’s take a closer look at this multi-talented artist.

Ametria’s career began as an R&B singer in the early 2000s when she released several highly successful singles, such as “Cup Down” and “If Your Girl Only Knew.” She quickly gained recognition for her unique sound and melodic vocals. In recent years, Ametria has shifted her focus towards acting and has been featured in several films, including “Chantal on Chantal” and “If I Can’t.” In both roles, she played characters with dark pasts – making them especially memorable to audiences everywhere. Her career gained further momentum when she signed with TeamFTC in 2019 as one of their professional talents. 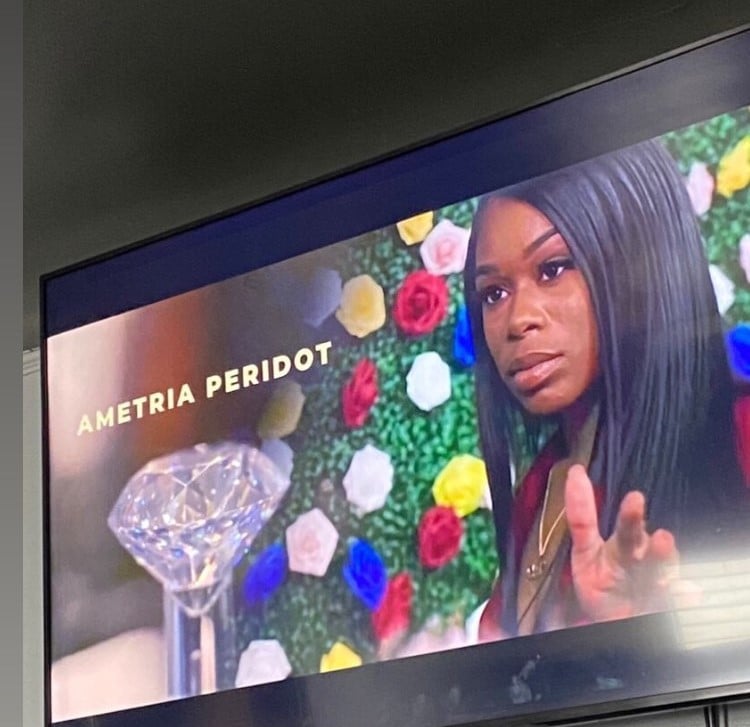 Ametria Peridot is shown on television

Her latest feature film, “She Played Me,” grossed over $28 million at the box office. After completing this position, she played other acting roles, such as “Chantal on Chantal,” where she played the ever-devious and feared character Irma. She also had a leading role in the upcoming movie “If I Can’t,” where she plays an ex-girlfriend who is trying to come to terms with her past relationships while working on herself moving forward. Ametria’s acting chops are second to none! Her ability to masterfully play any character gives us insight into why directors are eager to work with her!

Since childhood, Ametria has been passionate about music and art. She released her first album early, followed by several more. Since then, she has been releasing new singles regularly, which have been well-received by both critics and fans. Her lyrics are often heartfelt reflections of her own experiences or those of people around her, making them relatable to many listeners.

Ametria is not only passionate about her art but also about giving back to the community. She is an active member of FTC Publications Productions, Inc. – an organization devoted to empowering young artists through music production workshops and mentorship programs. She works with local schools and churches by providing educational resources for children who otherwise may not have access to them. In addition, she often volunteers with soup kitchens around the country during her travels, helping those in need whenever possible.

Giving Back to the Fans

Ametria always finds ways to stay connected with her fans through social media platforms such as Instagram and Twitter. She regularly posts updates about upcoming projects or events they can attend – creating an intimate connection between herself and her followers that few other celebrities can maintain with their fanbase. Additionally, Ametria often participates in charity events or donates money towards important causes to her fans – further cementing their bond through acts of kindness.

Ametria continues to shine in music and movies, with no signs of slowing down anytime soon! To show your support for this talented artist/actress, check out her upcoming projects, such as “If I Can’t,” or follow her on social media platforms. You can also purchase some of Ametria’s music on streaming services like Spotify or Apple Music – so go ahead and show your support!

As one of the few female artists who have successfully crossed over from music into movies (and vice versa), Ametria Peridot is genuinely inspiring! Her passion for both art forms shines through in everything she does – from releasing new tracks every month to giving back to the community through various volunteer programs. If you haven’t heard any of Ametria’s work yet – do so. 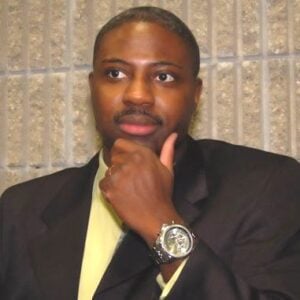 Warith Niallah is a corporate media executive, journalist, author, and information technology specialist. He has been dedicated to journalism since 1988 and is adept at seeking the truth, protecting sources, and ensuring the information given to him is accurate, forthcoming, and reliable.