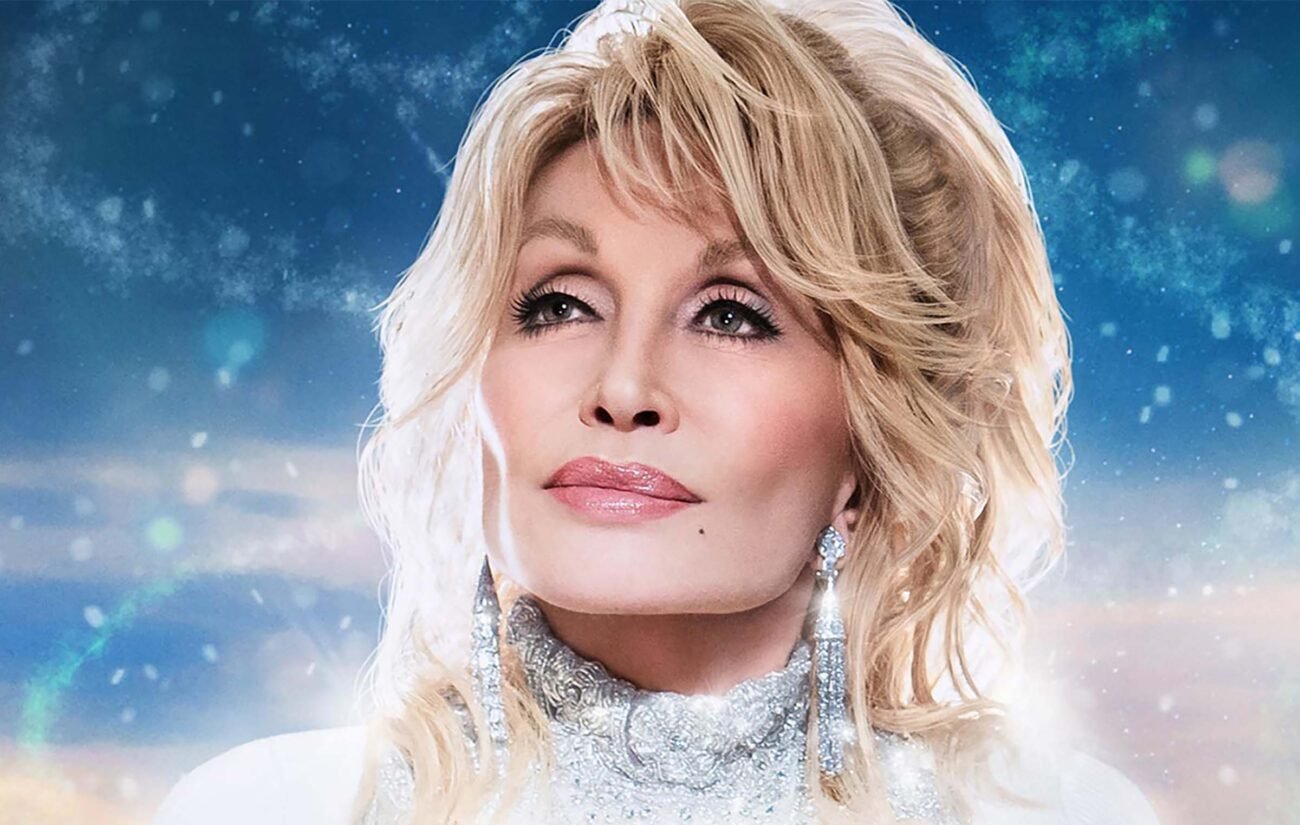 Dolly Parton continues to be an angel: The most wholesome memes

Frankly, we think she deserves a statue.

Dolly Parton has turned down yet another accolade offered to her — this time, from her home state of Tennessee. In a statement, Parton said she asked lawmakers not to consider a bill that would allow a statue of her to be built on the grounds of the state’s Capitol. This comes just weeks after the country superstar revealed that she turned down the Presidential Medal of Freedom, twice.

“Given all that is going on in the world, I don’t think putting me on a pedestal is appropriate at this time,” Parton said in a statement. “I hope, though, that somewhere down the road several years from now or perhaps after I’m gone if you still feel I deserve it, then I’m certain I will stand proud in our great State Capitol as a grateful Tennessean.”

Parton created The Dollywood Foundation in 1988, which focuses on literacy and education in her home county of Sevier County, Tennessee. And her giving has recently gone global. In November, it was revealed that she helped fund research for the COVID-19 vaccine developed by Moderna.

Parton has always been adorable. Her singing career really took off in 1967. Around this time, she partnered with Porter Wagoner on The Porter Wagoner Show. Parton and Wagoner became a popular duo and the pair recorded a slew of country hits together.

Much was made of Parton’s shapely curves, petite stature and warm personality, which to some belied a thoughtful, visionary artist with a strong business sense. Parton hit the top of her mainstream success in the 1980s. She not only starred with Jane Fonda and Lily Tomlin in the 1980 hit comedy 9 to 5, which marked her film debut, but also contributed to its soundtrack.

Parton is one of the few who have reached stardom without a hint of personal scandal or controversy. In honor of her talent, humor, and good-hearted generosity, here are some wholesome (and humorous) Dolly Parton memes.

Awww, look at her

Remember the 80s? Okay, maybe not. But apparently they do in Japan!

She’s even known in distant galaxies!

The big hair is still there.

This one just makes us smile!

Show me on the dolly. pic.twitter.com/9S4z1nnvFq

Hey, great idea! She’d certainly be an improvement on the last one.

The world of Dolly Parton was president pic.twitter.com/T2UQ36JQDX

Jolene’s got nothing to with it

She’s just walking by, hon. Got good taste in hoodies, though.

He really thought he could talk down to ms Dolly Parton pic.twitter.com/z30f3Q3EiN

John Wick in the house!

dolly parton and keanu reeves together live in my mind rent free pic.twitter.com/Iu1goeTuBc

Hey, give this girl a job!

the LEGENDARY miss dolly parton (,: love her so much pic.twitter.com/0PiSTOk4aO

Who says she’s not a saint?

I'm not saying lighting the St. Dolly candle worked, but I am saying the power came back on and stayed on this time 🤷‍♀️
Thank you @DollyParton 😁 pic.twitter.com/DOGUjhEy4G

Face it, big boobs are not a sin! 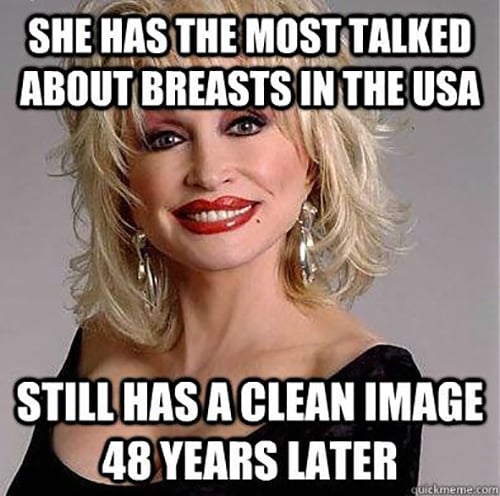 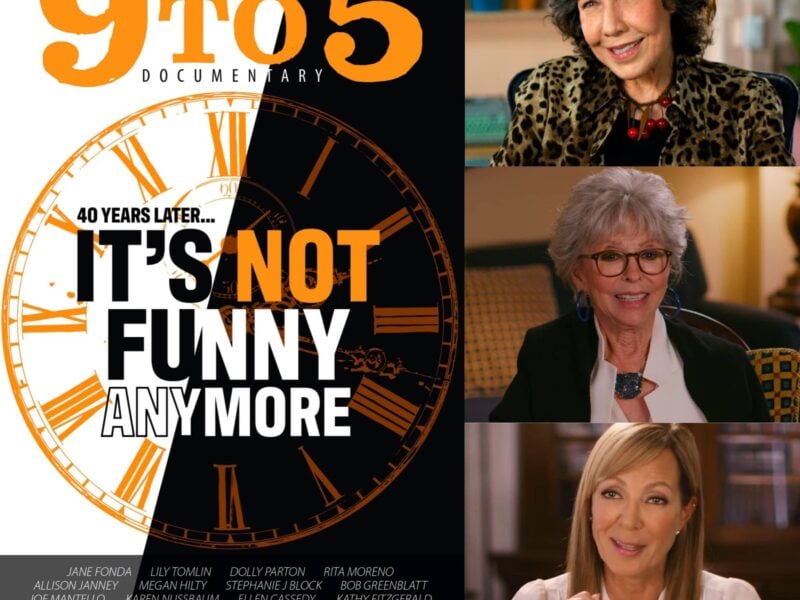