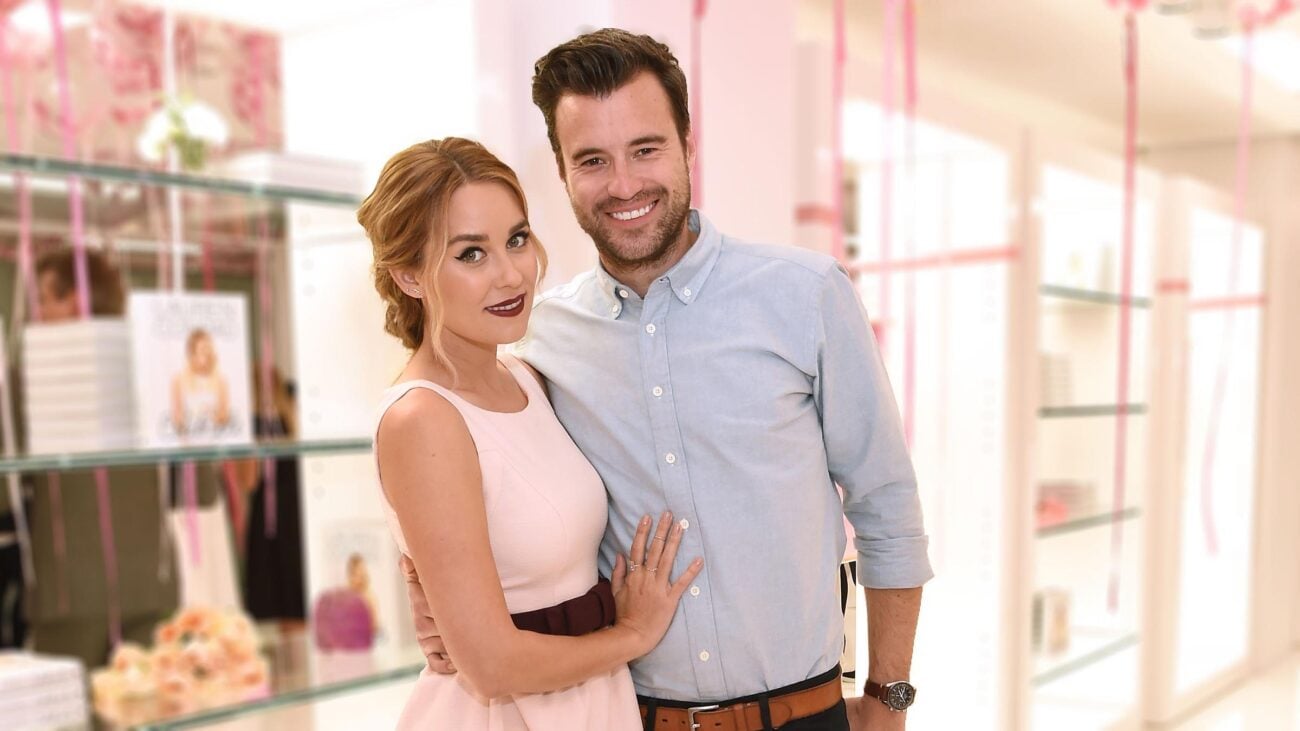 Is William Tell a Lawyer? Discover Some Amazing Facts

If you are bored listening to the same musicians, make the same generic music, it’s time to bring a fresh breath of air to your Spotify account. William Tell is one such underrated music personality who can take you out of your slump from music.

Small scale artists are the ones who have the most artist development under their belt. And the unorthodox professional background of William Tell musician, is enough to support that argument.

Having exquisite taste is not always about liking art that is considered good in mainstream society, because who isn’t a fan of Kenrick Lamar and David Bowie. But the real deal is when you can pick and recognize good art even if it’s not as publicized. 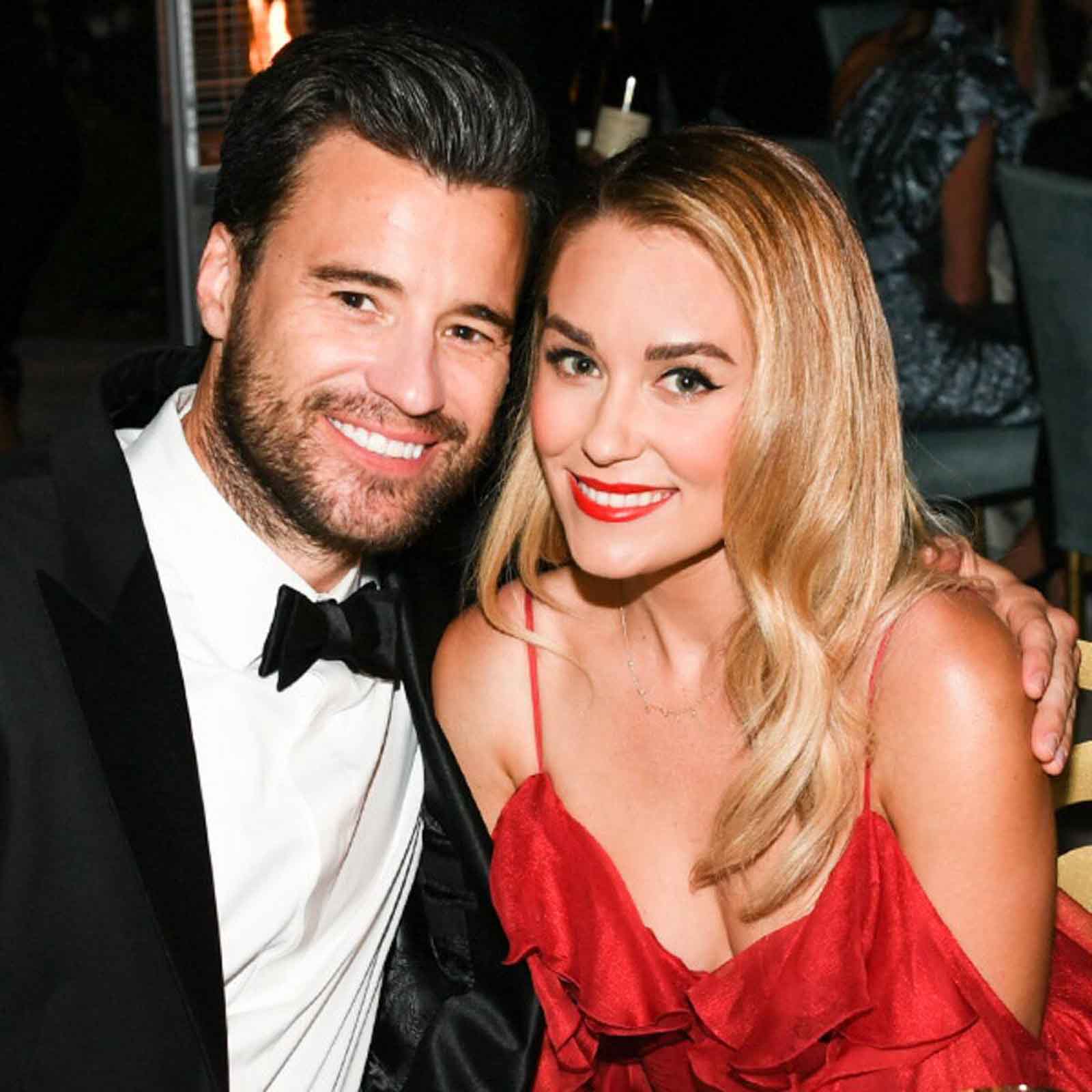 William Tell is one of those names in the music industry, who might not make a fan out of everyone but those that he does, stick around. It is a matter of recognizing genuine effort into one’s art.

Tell has an exquisitely catchy name and that’s because our underrated guitarist has been in the news on and off both for his music adventures as well as his love life. Still there are many things unknown about the musician, one of which is the fact that Tell is a lawyer by profession too.

He has a JD or Doctor of Law from USC Gould School of Law from the year 2014. His music journey has also been rather adventurous with experience both as a solo artist as well as band member. 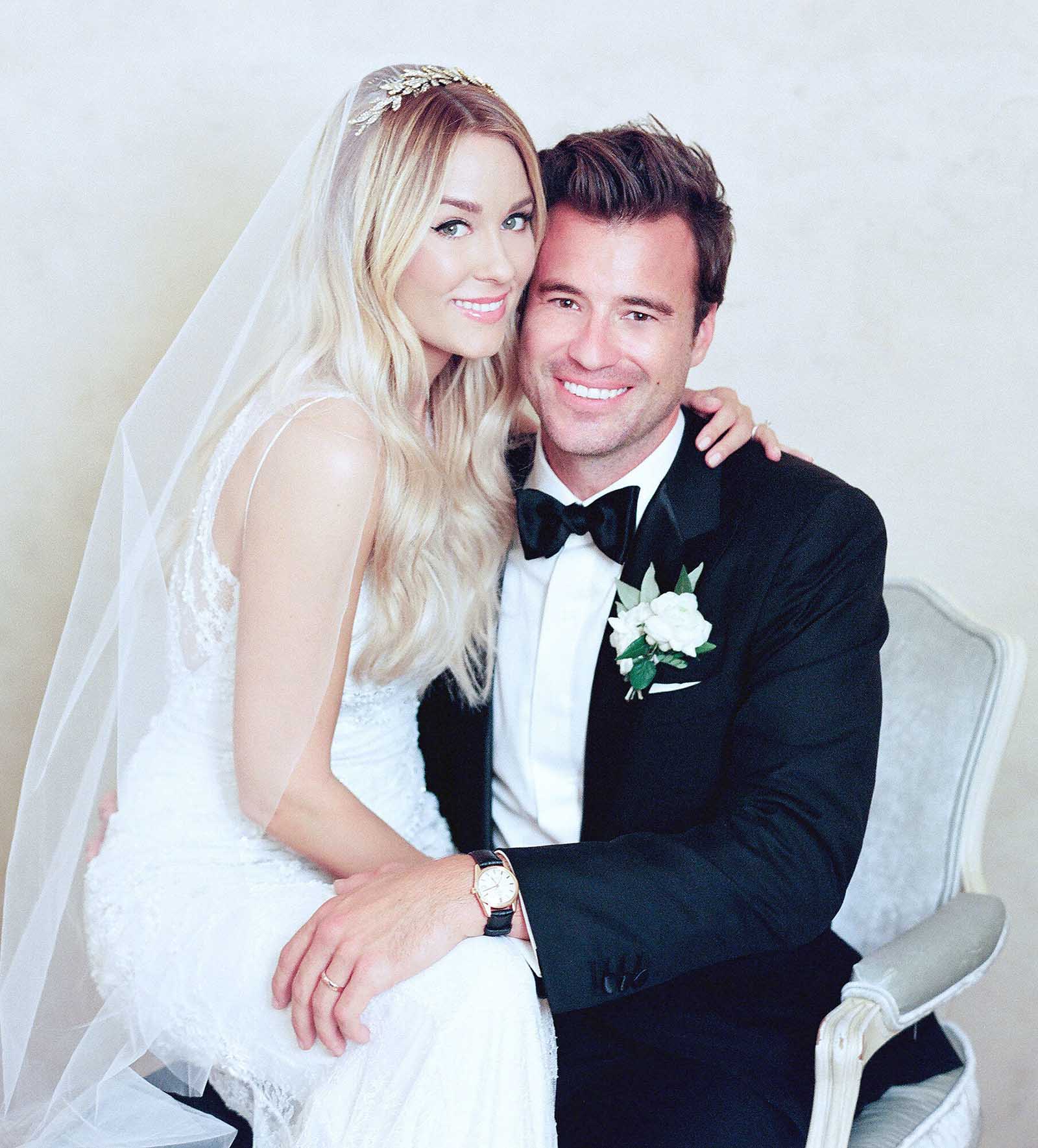 Tell is not a very public celebrity, he is rather reserved and keeps to himself, even in terms of his social media presence. His love life, however, is anything but, as the musician not just dated, but married and now has a family with TV star Lauren Conrad. The Hills star was known to date many other famous names from the celebrity circle, but none of them seemed to stick around or had success until Tell.

The couple first came in close company with each other in 2004, during a Something Corporate concert, where Tell was a lead guitarist for around that time. That was not the start of their affair however, as the couple was still very young.

10 years or so later however, the couple went on a blind date and started hitting it off well, which led to their current situation of happy marriagehood. They got engaged the following year and from there got married in California, the home state of the couple. 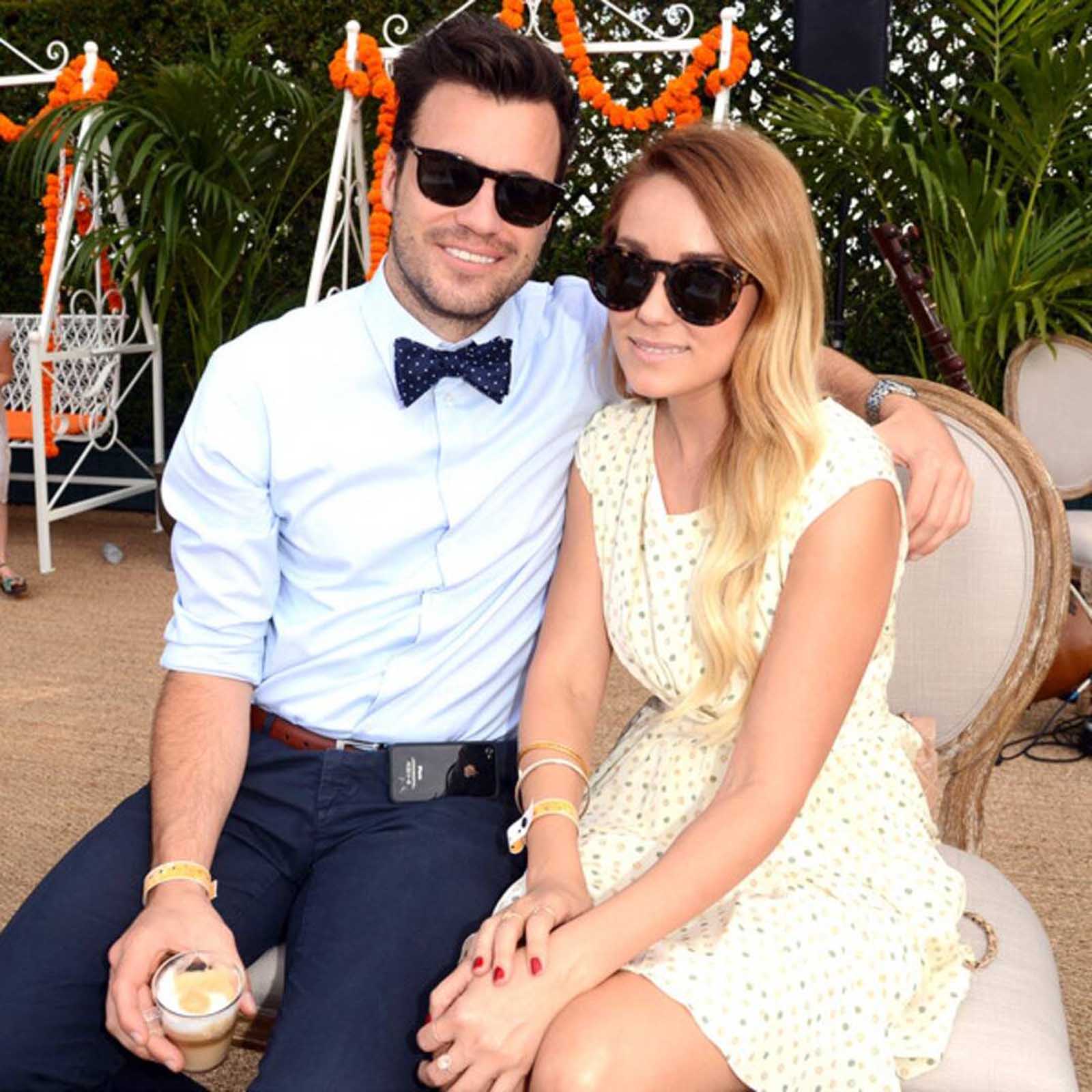 They had their first child in 2017, and a second in 2019, making them a perfect family of four, many conventional couples dream of. Having his private life undocumented online by himself didn’t matter, as spouse Conrad is a TV celebrity turned entrepreneur who runs an online blog and business.

Conrad posts many updates about their life, kids, anniversaires, traditions and generally whatever social media etiquette and trends dictate. This is most of what we know of his life however, and it comes directly from his now wife. 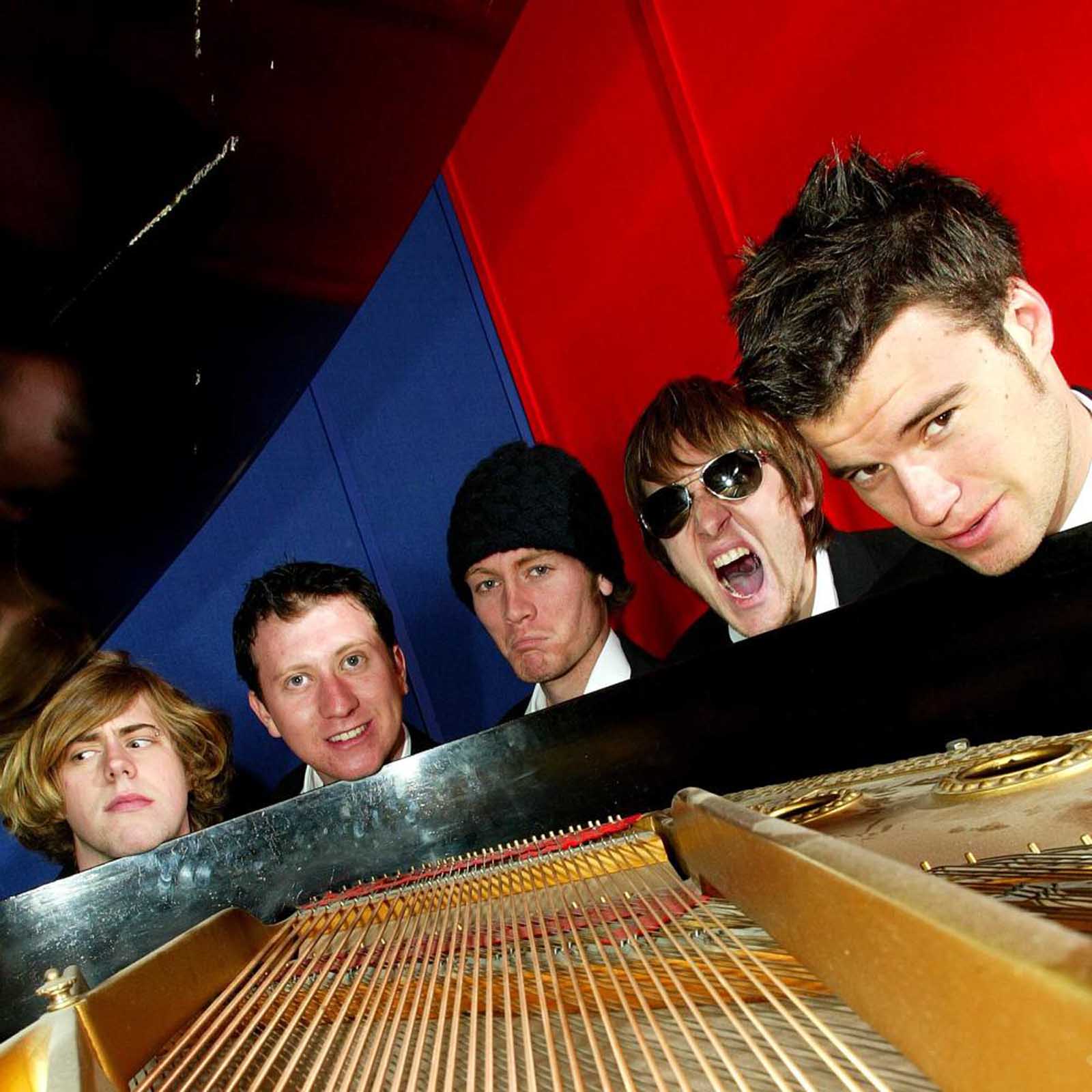 In terms of his music career, Tell told Above The Law in one interview how he took a break from his studies in California State at 18 when he did not feel stimulated intellectually. After coming back in the midst of his freshman and sophomore year, Tell talked to his parents about how he wants to explore a career as a musician. He had some goals set and asked for a year to see how far he could go.

The same year he got into Something Corporate as the lead guitarist and landed a label within nine months of making music together. After working together for a few years, Tell wanted to explore the music space as a writer and sing rather than just being on the guitar and back vocals.

He left the band to pursue music as a solo artist from here and did well for himself. A couple years after leaving the band, he signed a deal and went on tour. 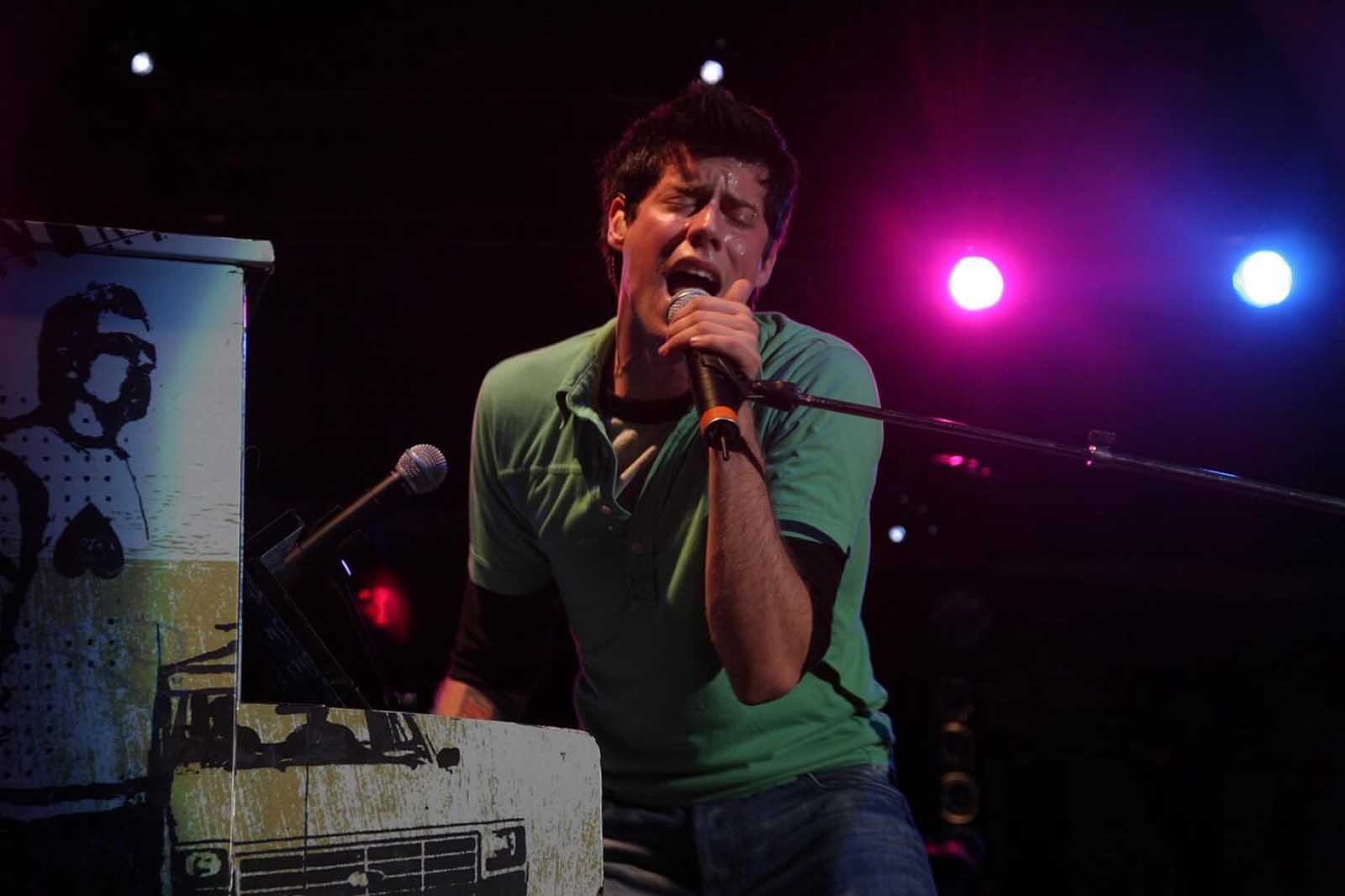 After doing the routine for a while, closing in on 30, Tell realized he didn’t have his big break. His priorities shifted after he took stalk and decided if he wanted to continue on the same level or there were other things he’d want to explore. This took him back to law school, which fascinated him before as well. But this time he chose the music industry side of the law program he got in.

According to his interview to Above The Law, he was enjoying being back in law school after experiencing life as a musician himself. The modest level of success he got was not in any way a let down, he just took a decision to leave on his own. His life as the TV star’s partner and being a former pop star made him popular among his peers in law school. 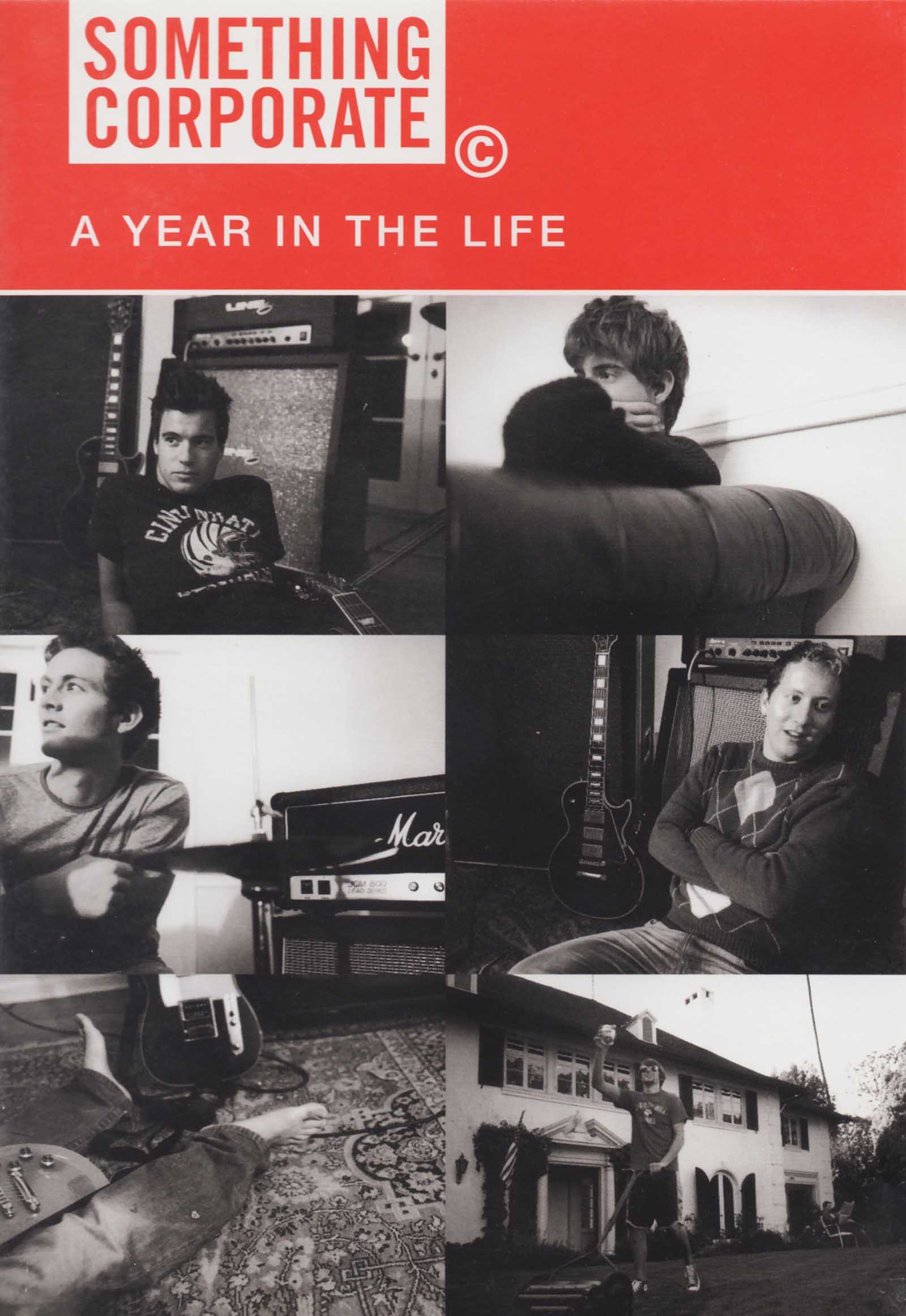 Based in Orange County, California, Something Corporate was a rock band formed in 1998. The band last performed in 2004, before they reunited in 2006 for a smaller performance. Their band members initially included Andrew McMahon, Josh Partington, William Tell, Kevin Page and Brian Ireland. Tell acted as the lead guitarist as well as back vocalist for the band around that time.

When Tell left the band in 2004 to pursue his own career, the band took a break and members went on to pursue solo projects. After they officially announced their return in 2010, Bobby Anderson joined as guitarist in place of William Tell. After touring in 2010, releasing a hit records album, the band went back on a hiatus in 2011. 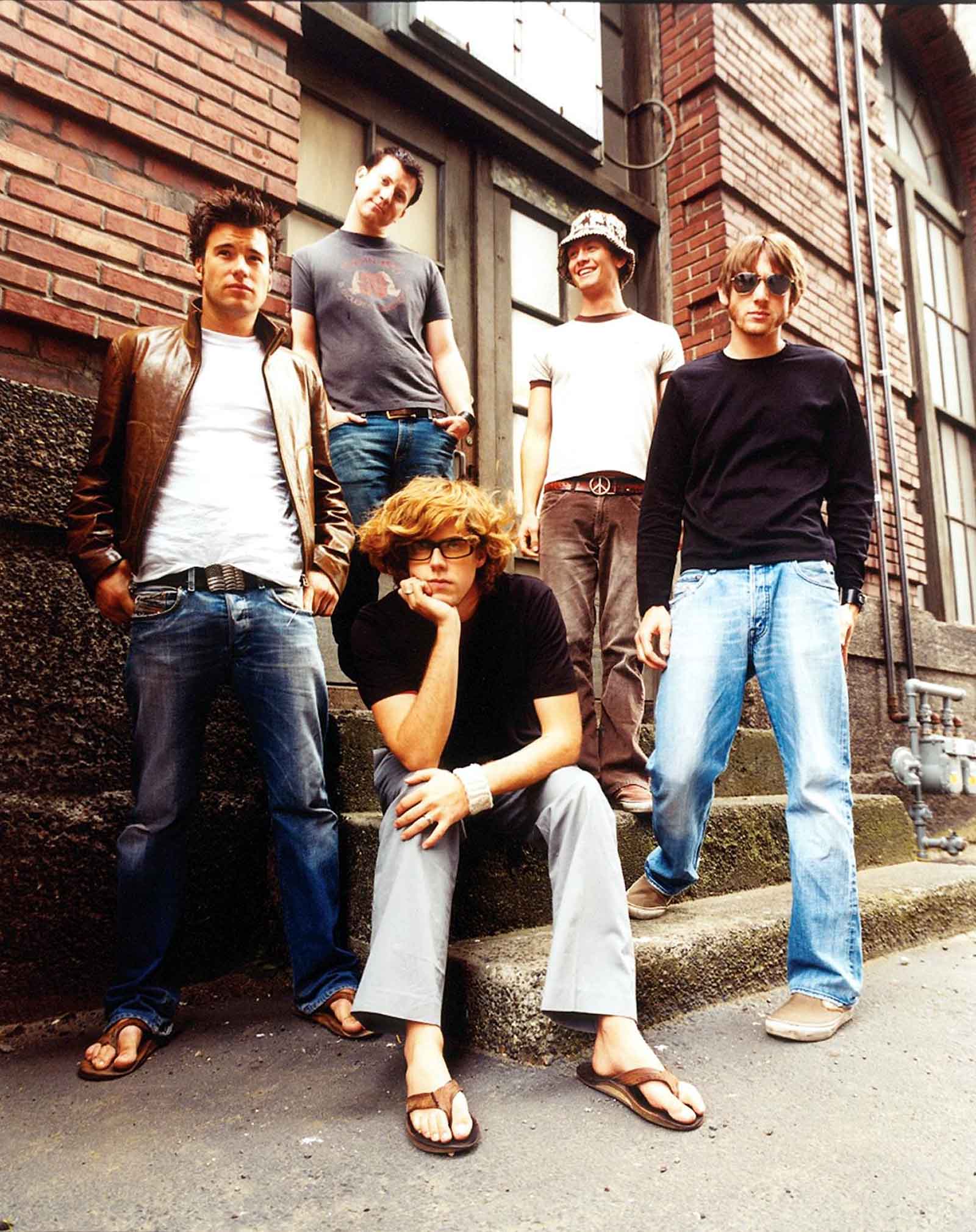 The lesson to be taken here is to follow life through the lens of the only thing that is permanent, change itself. Embracing change and making the best of it is what we should focus on. 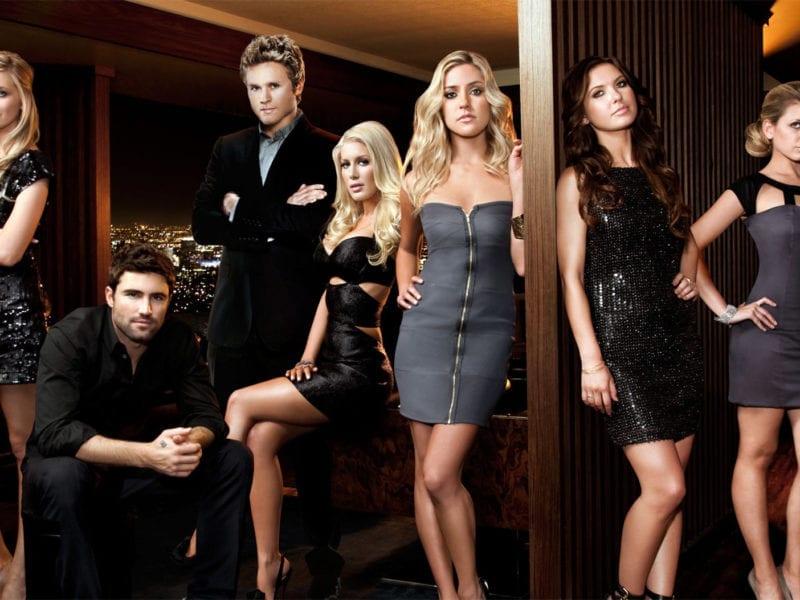 The rest is still unwritten: What happened to the cast of ‘The Hills’?