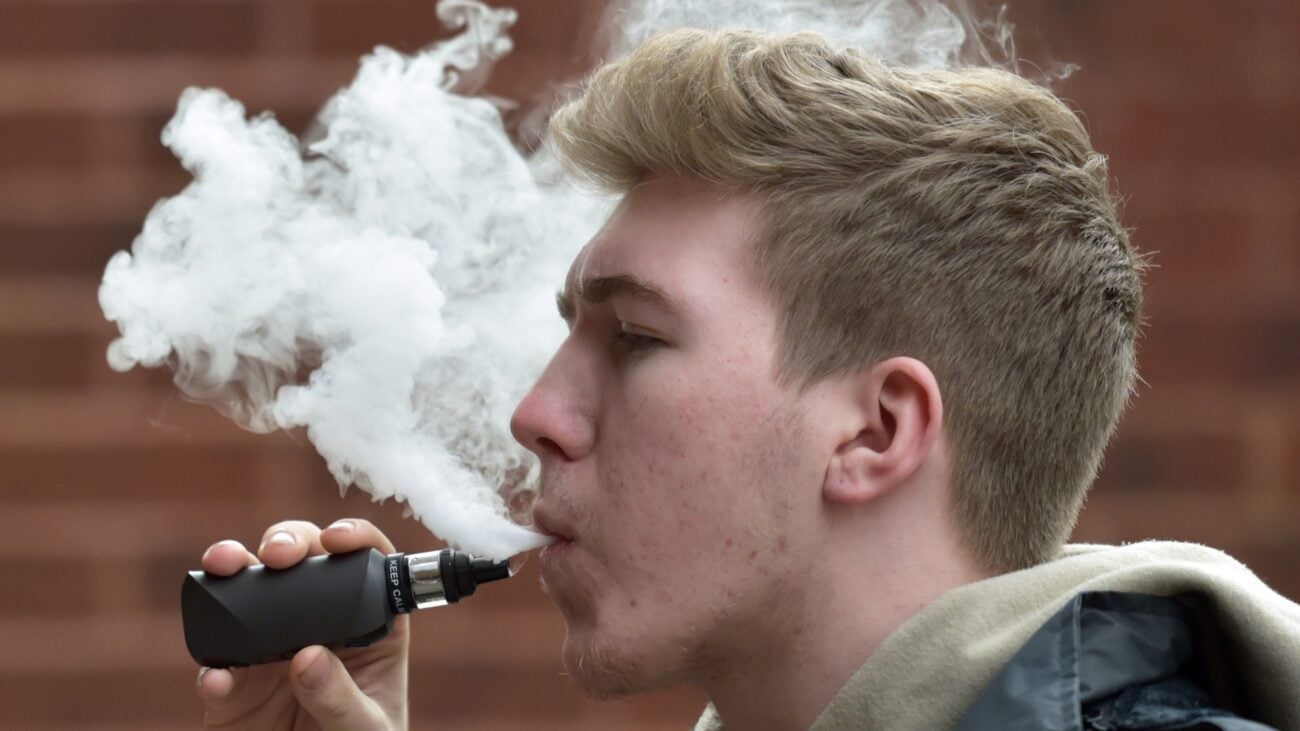 What Age Groups Vape The Most?

The typical vape user nowadays is a high school student JUULing with pals, not a 25 to 45-year-old trying to give up smoking. When vaping initially started to become popular, much thought of them as “light” cigarettes. But the average age of vapers has substantially decreased over time. Hence, the justifications for vaping have altered. Let’s explore more about the vape kit trends in the UK!

Vaping Trend in Young Girls!
In 2021, 21% of females aged 15 acknowledged smoking e-cigarettes at the time. That is more than twice as much as NHS Digital reported in 2018 (10%). Compared to boys of the same age, girls were seven percentage points more likely to vape. The lowest rate of cigarette smoking among secondary school students since 1982 was less than one in eight.

In England, 11 to 15-year-olds only reported using drugs 18% of the time in 2021, down from 24% in 2018. But a record-high number of people were smoking electronic cigarettes. The greatest percentage of students who have smoked vape ever was 9% in 2021. Over a quarter of girls aged 15 and older reported using e-cigarettes last month.

Why do People Vape?
According to a recent survey, relatively few people are using e-cigarettes to quit smoking and more are doing so to improve their social standing. The results may have significant effects on public health since they may support campaigns aimed at discouraging e-cigarette usage. Researchers observed that replies from participants in surveys utilised in earlier research were frequently constrained.

Some other reasons for using vape kits and Nic Salts include:
Johns Hopkins University researchers in the United States studied over 3 million public tweets on e-cigarettes. Words or phrases like “electronic cigarette” and “vape” were removed from tweets that were previously included in the study to only include those that specifically mentioned using e-cigs. On the basis of price, taste options, safety, indoor usage, odour, quitting regular cigarettes, and social standing, categories were developed.

Does Vaping Save Money?
According to average pricing statistics from the Office of National Statistics (ONS), a pack of 20 cigarettes currently costs £10.76 on average in the UK. That works up to 79.1 cigarettes each day or a whopping £43.04 per week. You’ll find it difficult to get close to the expenditure even with a significant vaping habit.

Vape Kits as a New Hobby Among Teens!
There weren’t many e-cigarettes and vape kits available in the beginning, and there weren’t many flavours of e-juice either. As juices, new coils, and tanks advanced over time, so did the hardware options. Of course, the vaper also had a better experience as a result of technological advancements.

Vaporisers may be constructed and disassembled by persons who have an interest in learning as well as the skills to create and invent. It introduced a brand-new pastime into the hands of everyone who appreciates tinkering as well as smoking. A growing segment of vapers constructs and customises their own equipment, like someone who appreciates automobiles and spending time tinkering under the hood. 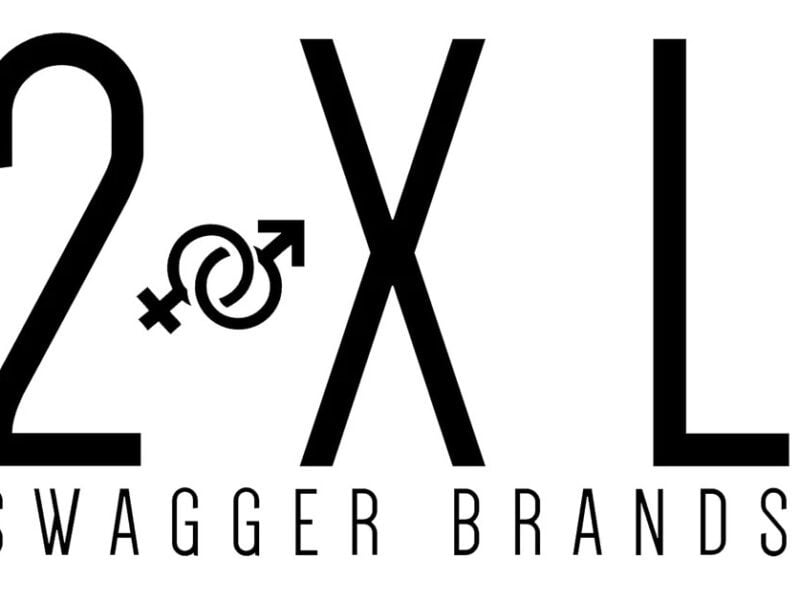 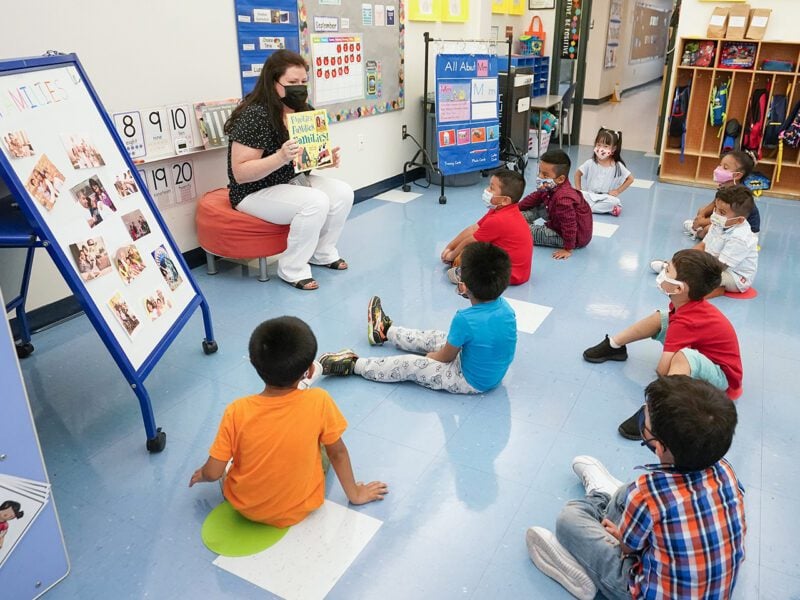 Should Pre-Schoolers Learn Music? Why Should It Be Made Necessary? 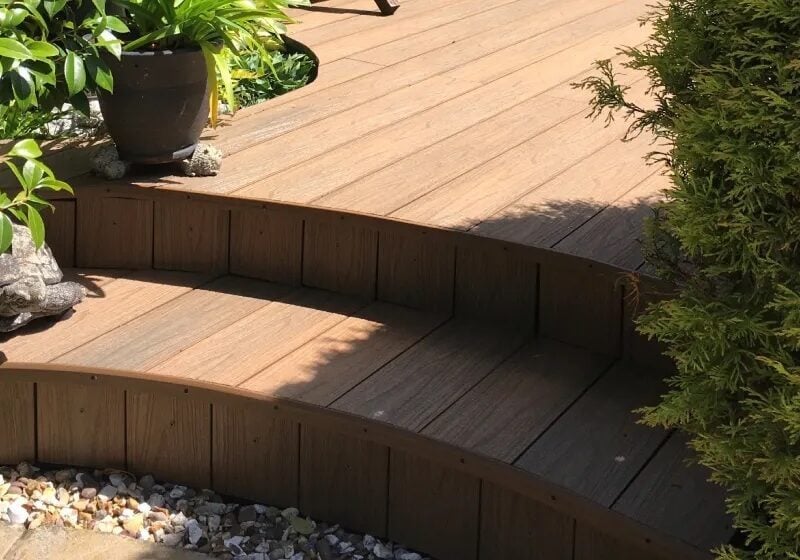