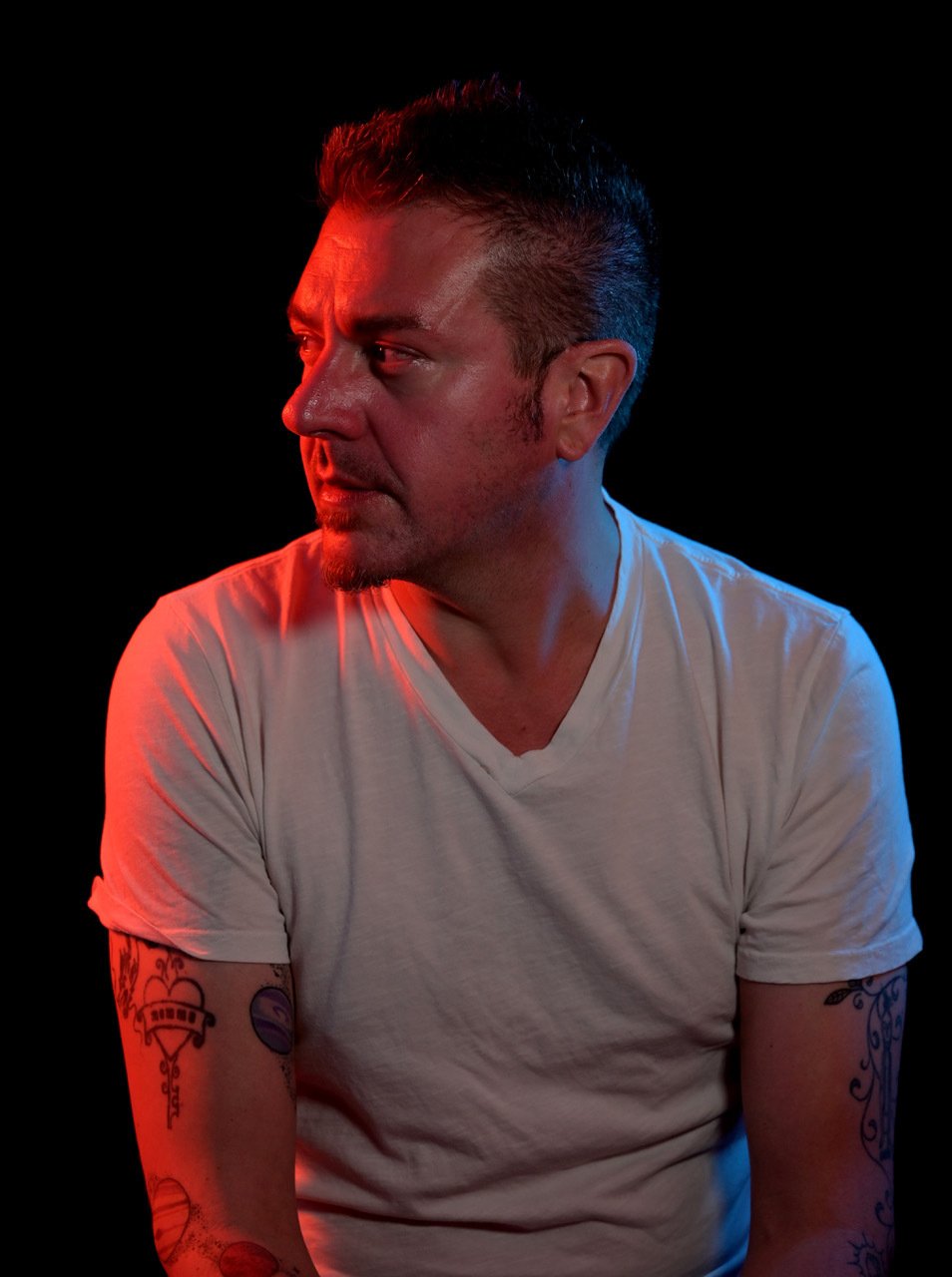 Contrary to what nearly all churches, governments, institutions, and religious fanatics will tell us—there is no such thing as pornography.  Not really.

According to Merriam-Webster: “Pornography refers to a visual or written work designed to cause sexual arousal.”

We need a new word.

Years ago, I made a documentary called PHONE SEX which is now available as a hardcover coffee table (or bedside table) book.  I invited everyone in my address book: celebrities, family, friends and even the local house painter, to call my voicemail and answer the question “What is sexy?”

I was amazed to discover that no two people said the same thing twice.

Singer Josie Cotton replied, “Sexy is probably a biochemical reaction in the brain.  I would say, in terms of feeling, it’s something to do with the suggestion of the euphoria one experiences in sex.  Now, that’s very literal, but the suggestion of sex is always more sexy than actual sex?  Maybe not.  But that’s a possibility.”

Comedian Margaret Cho told me, “I think what’s sexy is a kind of unconsciousness about what’s sexy about yourself and allowing yourself just to fully be in your body and in the moment, and in the reality of who you are and what you’re doing.”

Here is a truth: Nothing sexually described or expressed causes sexual arousal in everybody.  One person can be aroused by something which can be a total turn-off for someone else.  Not everyone shares the same reaction to the thing they’re observing.

What I might describe as beautiful, someone else might define as ugly.  For every person who enjoys the color orange, there’s someone else who can’t stand it.  How can this be?  If the very same thing can be both things to different people, which idea is true?

The truth is simply what IS.  There is no judgement in what IS.  It just is what it is.  Like a tree.

Let’s examine this scenario.  Two birds are having sex on a branch, and another bird lands across the way in search of food.  The bird looking for food does not, likely, see the fornicating birds and think, “Oh my God, how nasty, how dare they, the obscenity!”

Thanks to the Church, our species has been denied any aspect of truth or realness as it relates to the human body ever since the Middle Ages.  We’ve been told throughout millennia to be ashamed of looking at a naked body.  Let alone the pleasure of being a naked body ourselves.

The fear of sexuality remains as ridiculous today as it did in the Middle Ages.

We need a new word.

Steve Balderson is an award-winning film and television director.  His 17th feature, “Alchemy of the Spirit” starring Xander Berkeley, Sarah Clarke and Mink Stole is currently touring film festivals (screening in Los Angeles at the Lumiere Music Hall on Friday July 15, 2022 with Balderson and Mink Stole in attendance for a Q&A).  Balderson’s short film directorial debut, “Three’s Company,” will have its World Premiere at OUTFEST in Los Angeles on July 18, 2022.  The multi-sensory film, produced by Davey Wavey, takes voyeurism to the next level – inviting the audience to become an active participant. 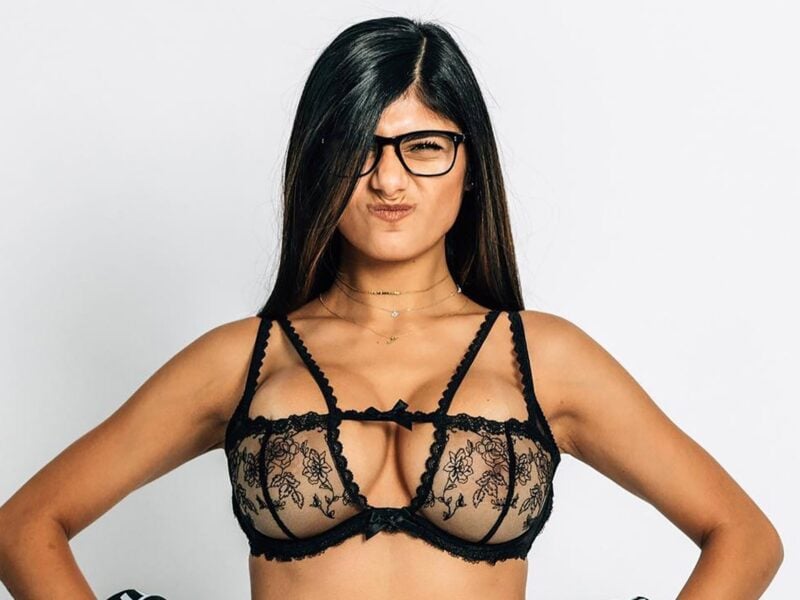