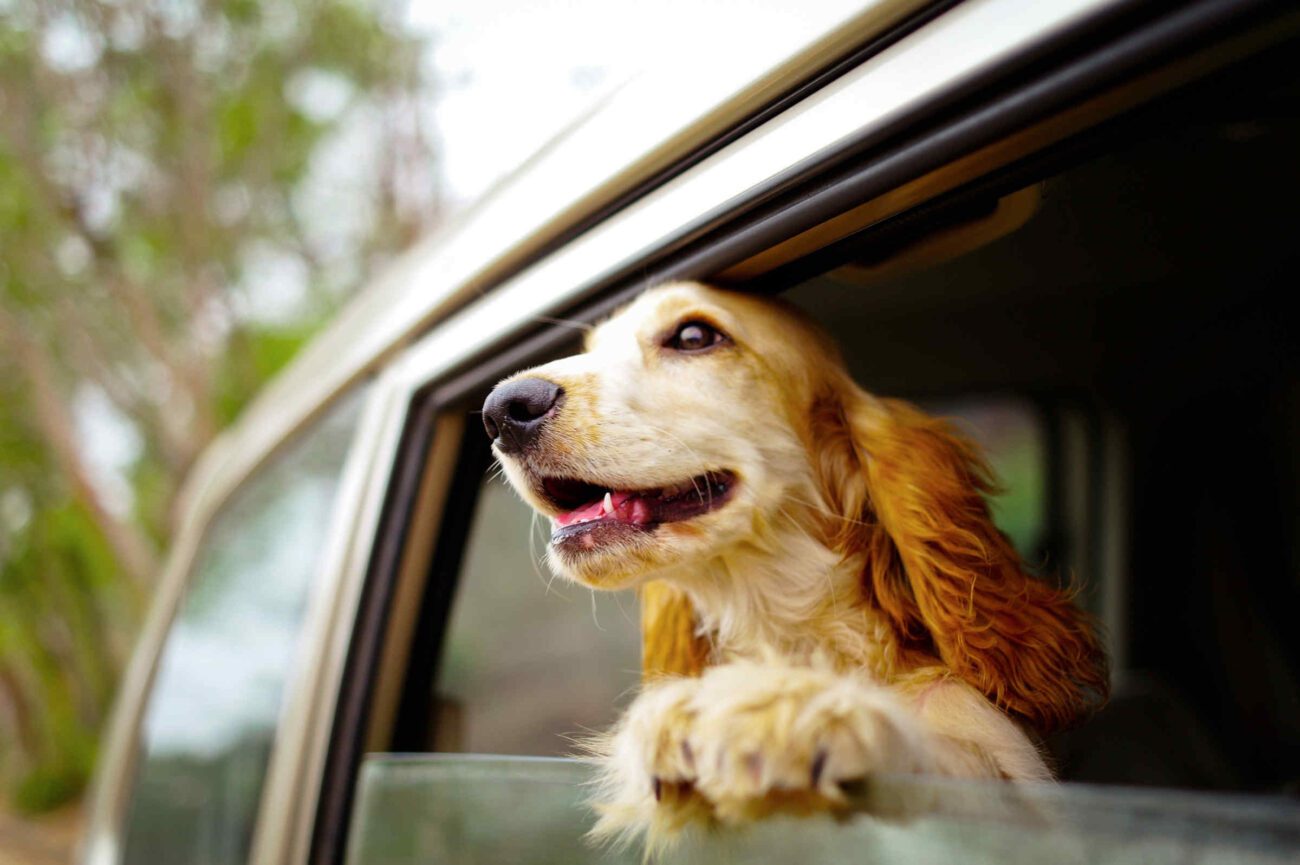 The global advertising market has been valued at $590.3 Billion in 2021 and the market is expected to grow at a CAGR of 5.2% until 2027 when it will reach a value of $792.7 Billion. Digital advertising has become the norm and this has led to a shift in the ways that advertisers create their campaigns.

Due to the high prevalence of mobile devices, mobile advertising has grown considerably in recent years. This is a factor which is expected to drive market growth over the next five years. A world with more digital marketing means more audiovisual content which can grab attention and be consumed rapidly.

The world is continuing to spend more and more on entertainment and media. This is indicative of the accompanying rise in the capacity for consumers to spend and acquire more mechanisms to consume advertising. Advertising firms themselves are also advertising constantly as this is a necessity in the modern business environment.

Insurance Companies are known for their use of a variety of different elements in their advertisements to keep viewers interested. One of the techniques which they use is featuring animals in their advertising. In opposition to this is law firm commercials, these tend to be straightforward without the same level of emphasis placed on grabbing the attention of the viewer.

However this advert produced by Brantley Davis provides an entertaining legal advert without the need to involve live animals. This device is used as a means of emphasizing the message of the advertisement. “For a large segment of our blue collar target market, smart phones have become the new PCs,” commented Brantley Davis, President of Brantley Davis Ad Agency. “That’s why we craft our law firm marketing with diminutive mobile phone screens in mind. It’s the smart call when it comes to scoring impact with legal advertising.” 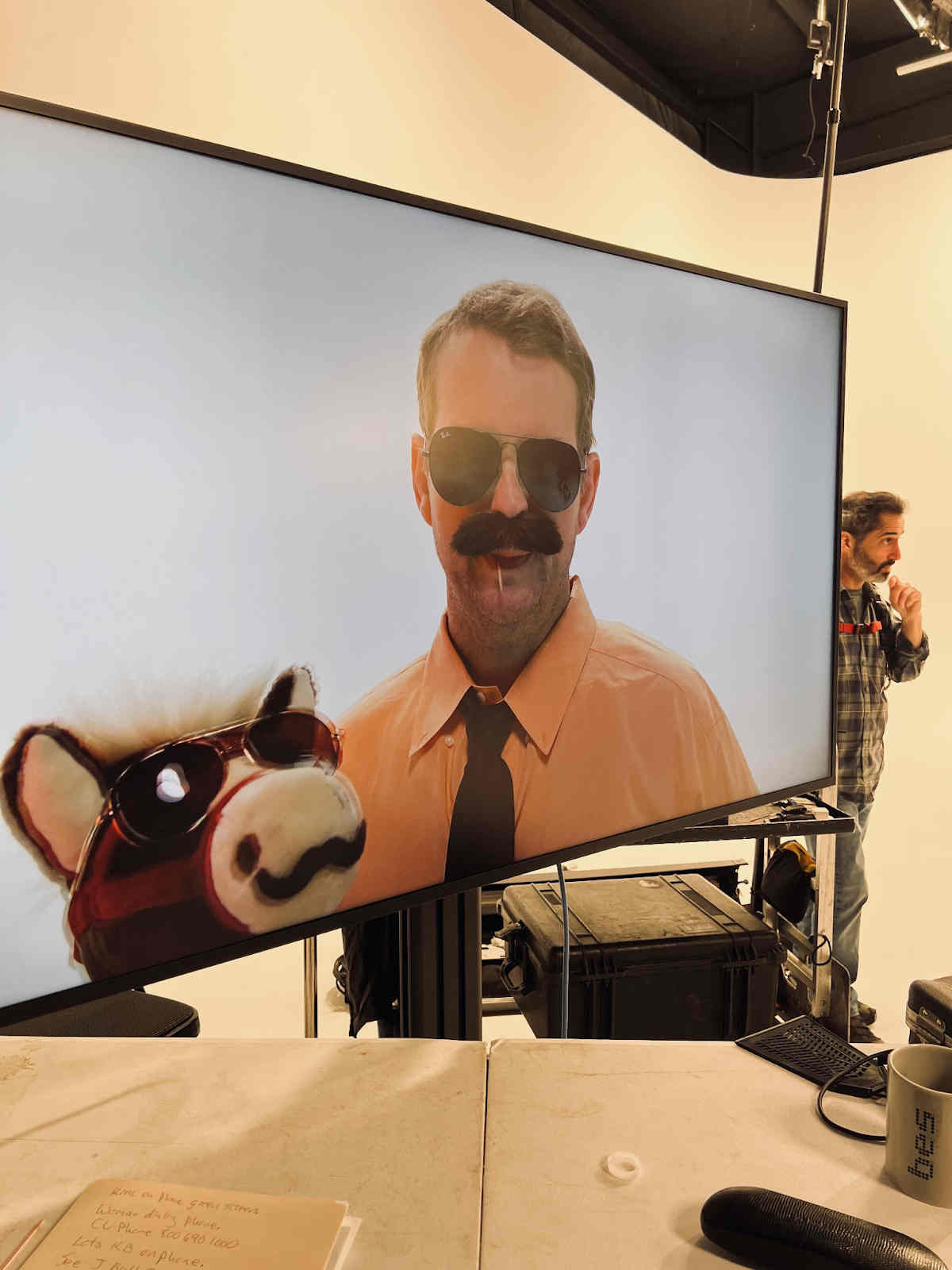 From the Set of the Linked Advert
Copyright: Brantley Davis Ad Agency

The Brantley Davis Ad Agency, also known as BDAA, is an advertising firm specializing in creating high quality advertising for law firms across the US. The agency is staffed by a collection of experienced advertising professionals across a number of different fields.

They are committed to the objective of increasing the standard of legal advertising and in order to set the standard they use intelligent, marketing-oriented thinking and professional cinematography. Brantley Davis is regarded as having drastically altered the nature of legal advertising for the better through their usage of various marketing techniques and strategies.

BDAA is based in Washington DC and the agency was founded by Brantley Davis. Davis is a writer who has won numerous awards for his work over his career. He has a great deal of experience with a number of different target audiences and has chosen to hone his skill with legal advertising.

His advertisements have been written about thousands of times and they have had significant effects on the US. They have led to presidential executive orders, assisted in the passing of major federal legislation and helped build personal injury law firms.

Television adverts specifically and audiovisual adverts in general are what Brantly Davis specialize in to grab the attention of the legal community. The advertisements are produced with a focus on two important features: quality and entertainment.

The team at Brantley Davis are aware of the impact which well crafted advertisements can have on people and the potential for return which this provides. This is why many law firms from across the entire country trust Brantley Davis to produce their television commercials.

On top of their skill in creating successful advertisements, Brantley Davis also knows how to position an advertisement in the right place and at the right time. They use their considerable experience of over 30 years to investigate, negotiate and purchase the best possible media buys for their clients.

This ensures that the right ad reaches the right people and that a well-crafted commercial is not in the position where it never gets seen. They also understand the frequency of when commercials should be aired to provide their clients with the most eyeballs at the right times. This has the potential to ensure that the target audience of the advertisement is reached and that money is not wasted. 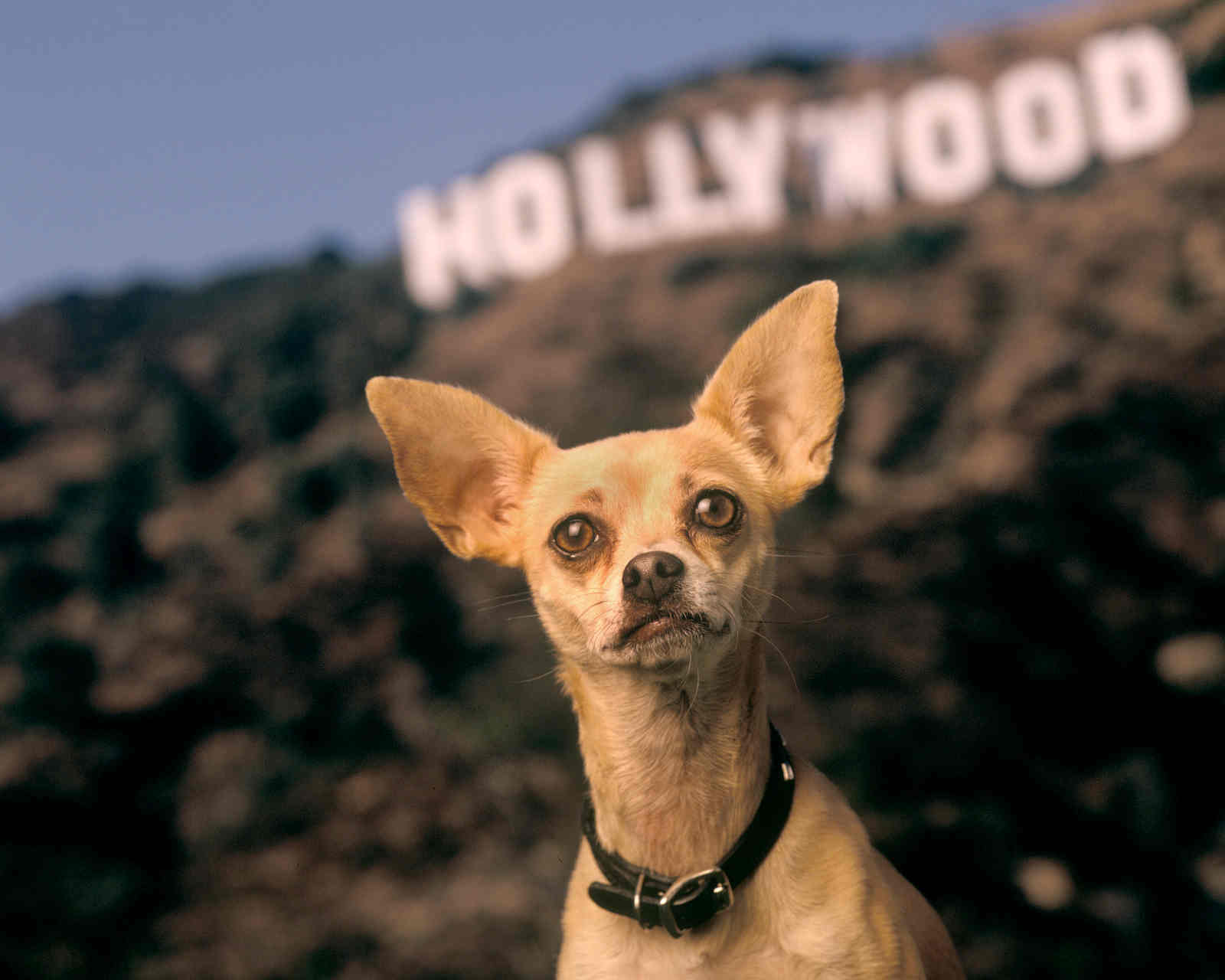 While insurance advertising is not perfect it always knows how to grab the attention of the viewer. The same cannot always be said for legal advertisements. That is why Brantley Davis Ad Agency is regarded as being responsible for changing the face of legal advertising.

This has resulted in a shift away from tradition, to direct legal advertising in favor of a greater deal of flair. Brantley Davis ensures that they produce high quality advertising through a combination of their seasoned staff, their attention to strategy and a high level of production quality. 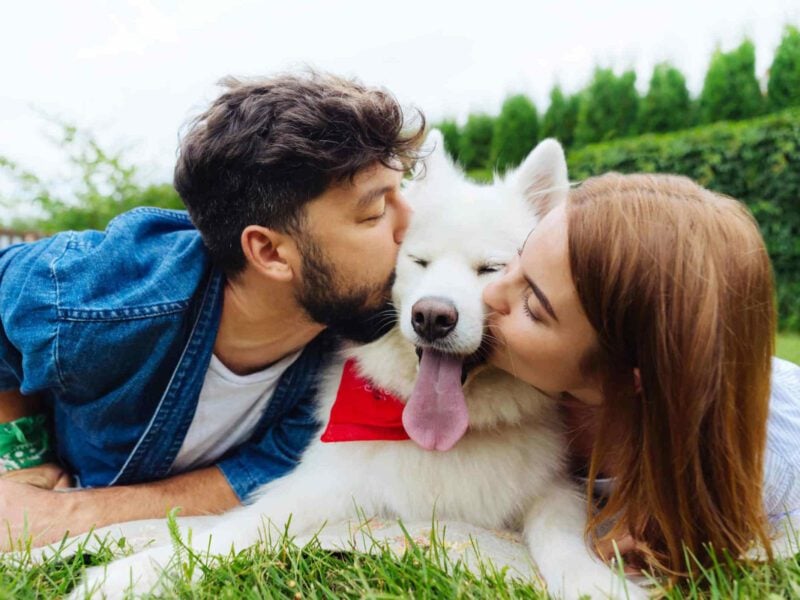 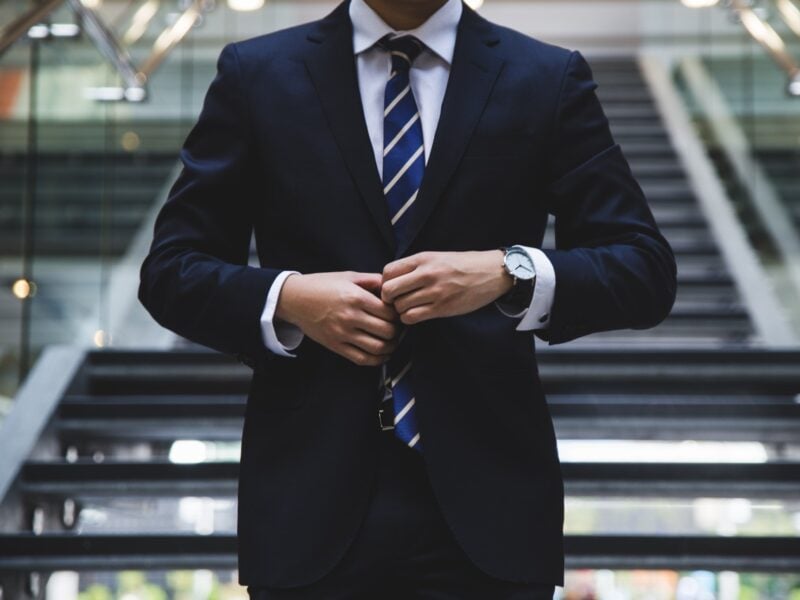 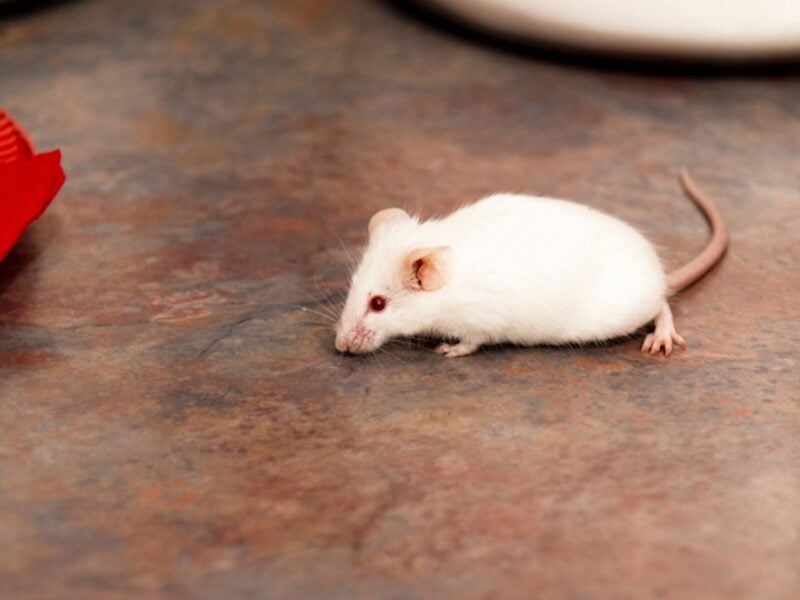