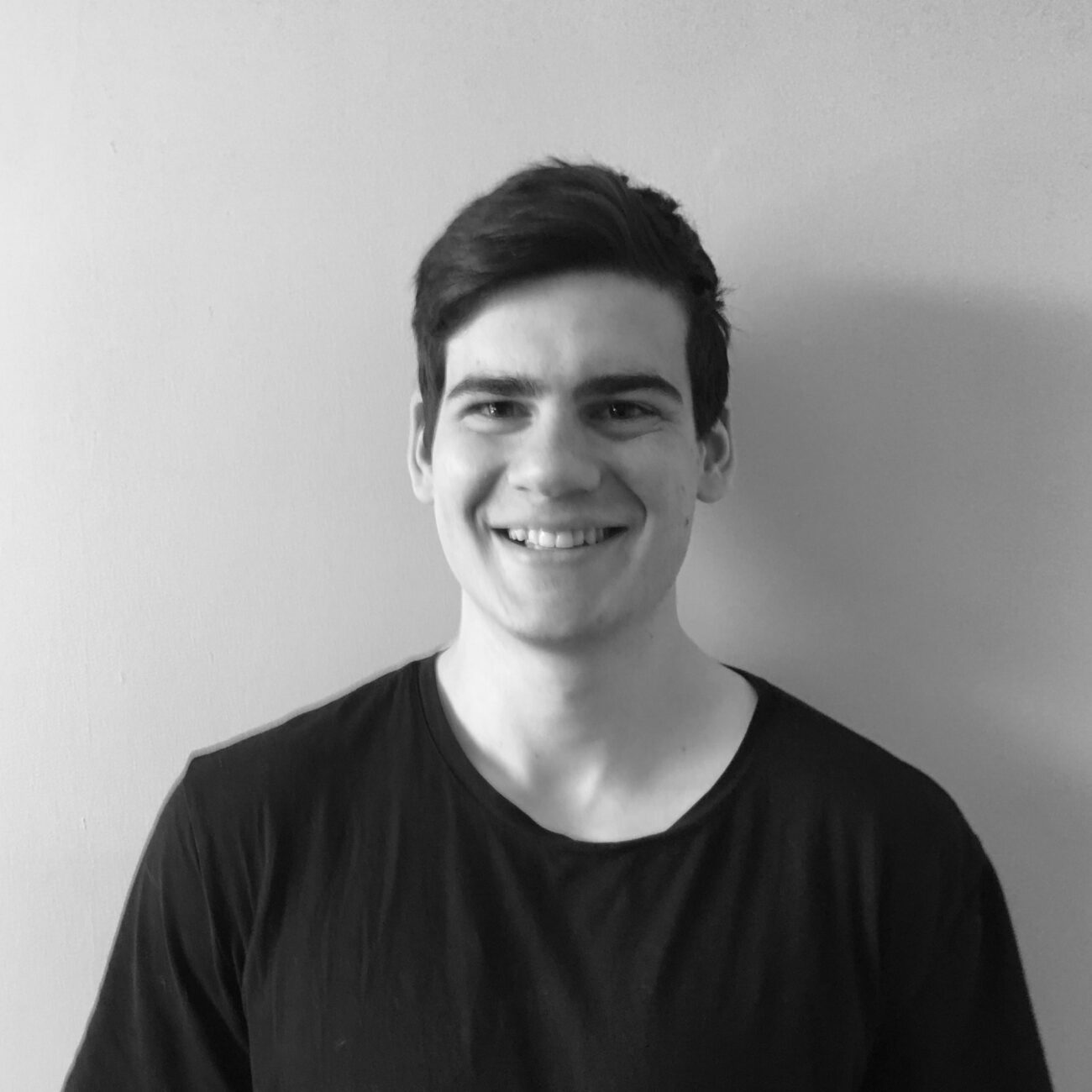 An Interview with Griffin Kapelus on Productivity and Overcoming Failure

Griffin Kapelus is focused on making a difference wherever he can. He volunteers regularly and currently works at a homeless shelter in Vermont.

Raised on the Upper West Side of Manhattan, Griffin Kapelus spent a lot of time after school seeing the impact his Mom made through her work at a nonprofit community center.

However, it was a college class that created a lasting impression on him and helped to develop his interest in urban issues and inequality. He began to grow the interest in an intersection between academics and the world around him that he sees in himself today.

After a few more classes solidified his interest in the academic exploration of social issues, he felt a desire to contribute to solving those issues that he was exploring in the classroom. 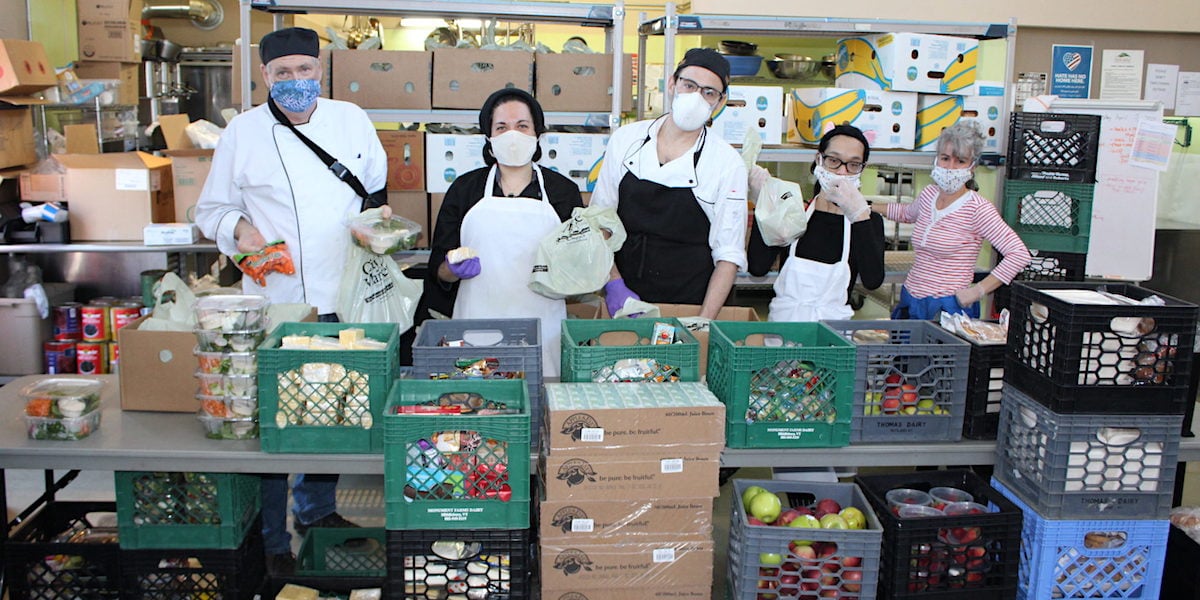 After moving to Burlington, Vermont to continue his studies at the University of Vermont, Griffin Kapelus began volunteering at an organization called Feeding Chittenden. It was focused on tackling food insecurity in Chittenden, the county in which Burlington resides. He found it to be a really interesting contrast to the larger-scale operation in New York.

He also took a job at a homeless shelter in town. It was his first time as a paid employee doing social work, and he had far more responsibility than he ever could in a volunteer capacity. It has corresponded with an even greater appreciation of this socially important work: the ability to interact in a more significant way with the homeless population in Burlington has brought a deeper and more nuanced perspective of related social issues than he could get in a classroom or as a volunteer.

We spoke with Griffin Kapelus where he shared stories of overcoming failure and the lessons he learned from a negative work experience.

What does your typical day look like and how do you make it productive?

My schedule tends to vary day to day. However, no matter what is going on, I always carve fifteen minutes out of my morning to start my day reading soccer articles in The Athletic.

I spend my time working, attending classes, and volunteering. Beyond that, I have certain events that I make time for so my days always feel productive beyond my daily responsibilities.

Additionally, I make time to work out three or four times a week and I enjoy cooking most days as well.

What is the one thing you do over and over and recommend everyone else do?

I believe everyone should listen to music on their commute to work. For me, it is always a grounding, relaxing, and uplifting thing to do before starting a hectic shift at the shelter.

What’s one trend that really excites you?

I’m really excited to see how engaged the current generation of college students is in social issues. Even those who may not pursue a career that deals with the issues directly at least notice a responsibility to make the world a better place in whatever field they enter. 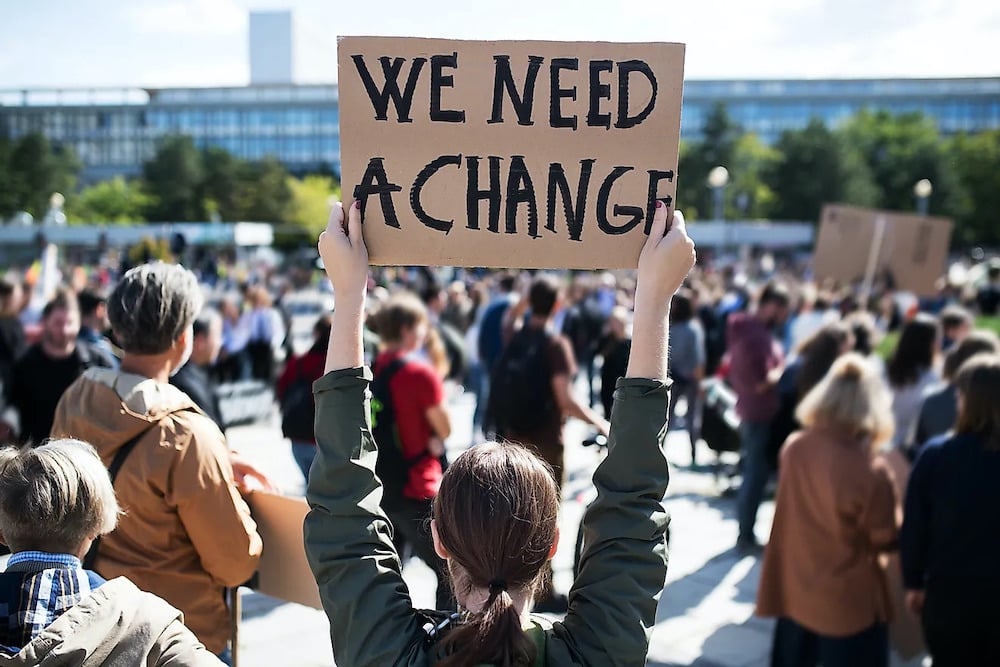 What was the worst job you ever had and what did you learn from it?

The worst job I ever had was when I spent a summer working at a boutique shop that sold high-end chocolate, nuts, and candy

My issue with it was that I understandably had little interest in the work. Given the fact that it wasn’t too busy of a store, and was a one-person operation, I didn’t even have any coworkers to help me endure the boredom.

I was able to earn some money, but the work I was doing could not have been less important to me. Having this experience caused me to seek out work in which I can make a difference.

What is one failure you had, and how did you overcome it?

The first time I enrolled in college, I sat through each one of my classes before deciding that it was too much for me to handle at the time. While it may sound a bit harsh to call it a failure, I certainly did not succeed in school the first time around.

I was already struggling with anxiety at that age, and the intensity of it showed itself in the realm of academics. I am a firm believer in being open about one’s mental health struggles, and I was absolutely struggling at that time.

Overcoming my anxiety was a major task and a part of my life despite my relatively young age. At first, I very much avoided school altogether and worked on the anxiety outside of it. I did this through therapy which brought really positive changes to my life.

When I decided to tackle academics again, I did so in a cautious manner. I enrolled in Hunter College part-time, starting by taking just two classes at a time while continuing my job as a dog-walker in New York City.

I eventually worked my way to being the full-time student that I am now. It took a lot of patience and resilience, but I am so happy that I have made it to where I am now. 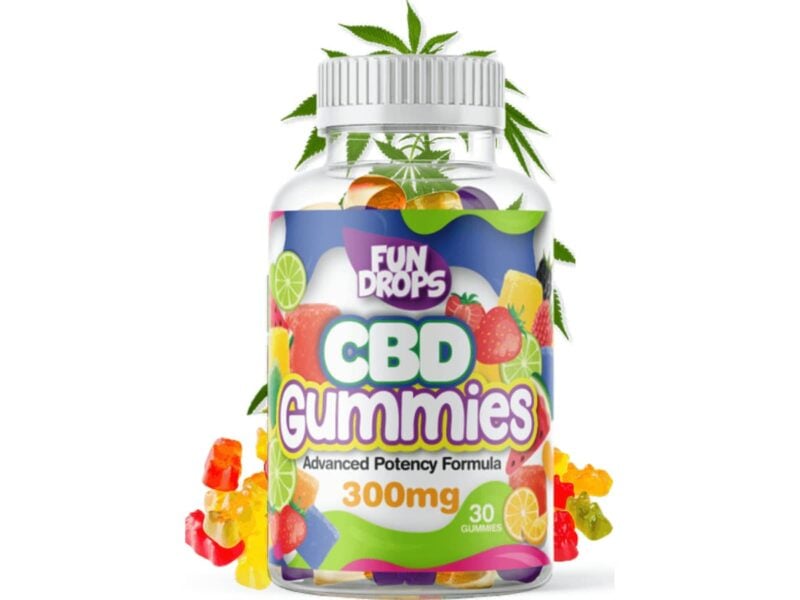 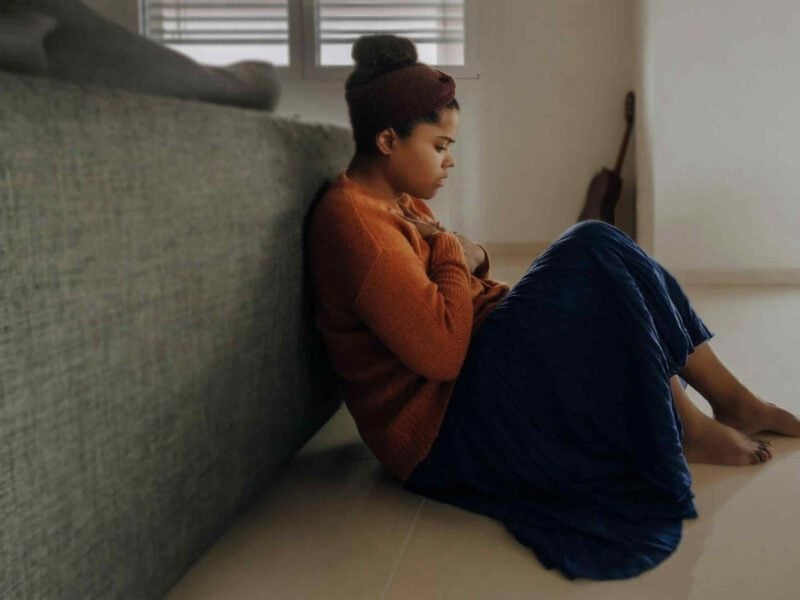 How to Deal With PTSD Anxiety in 5 Healthy Ways 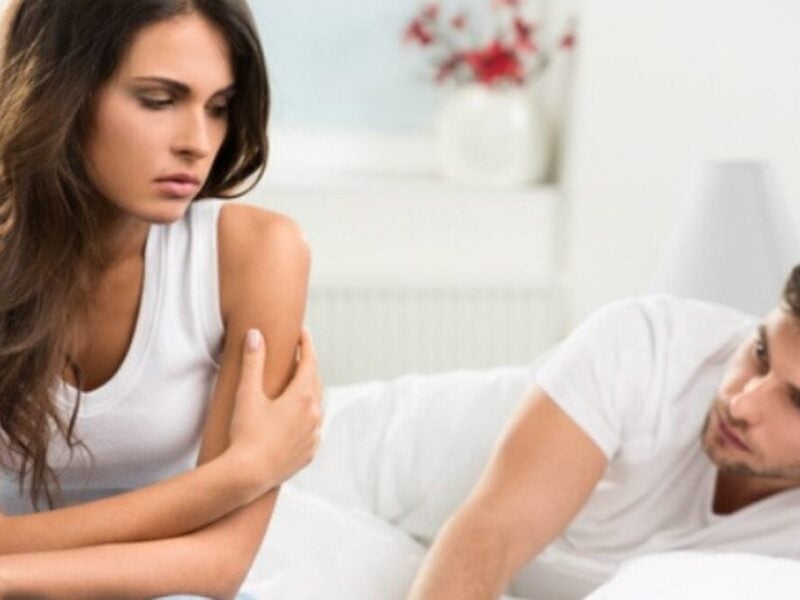