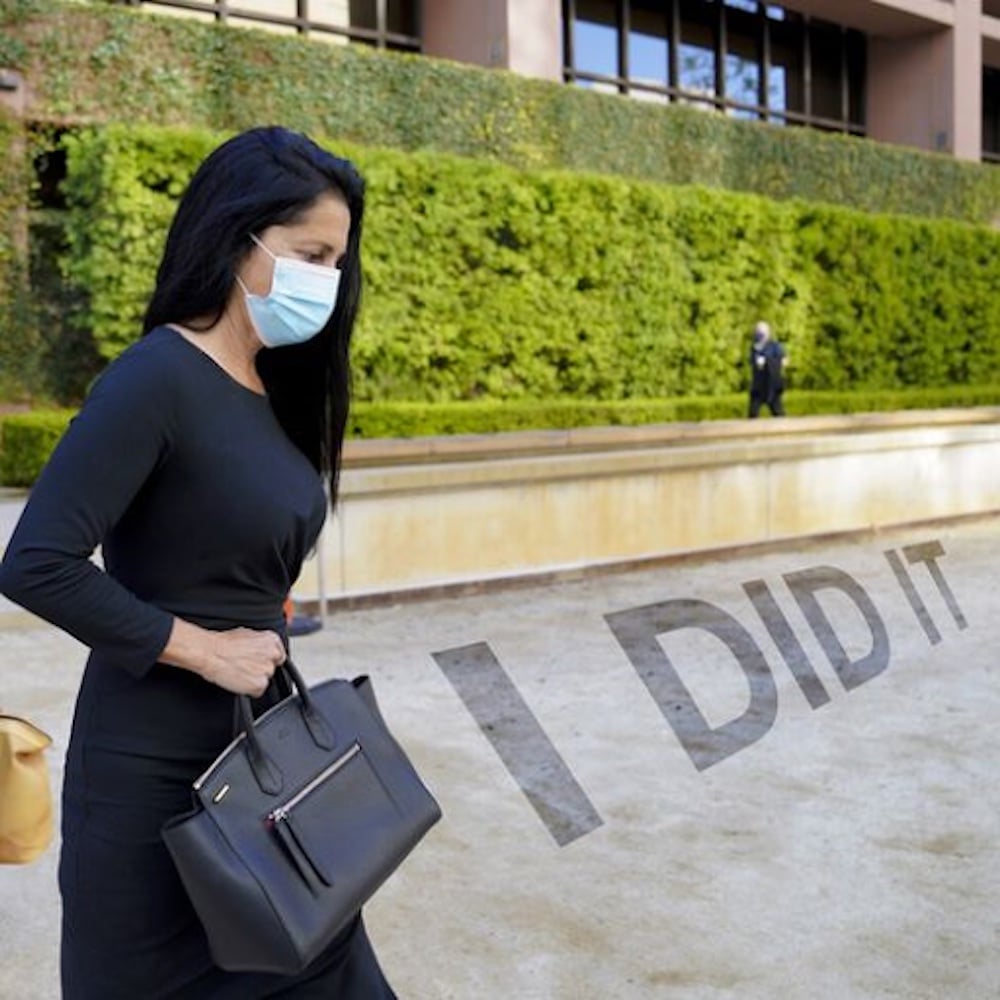 Neil Senturia attended the NY Film School in the late 60’s, he made a few Indie films, one even was the opening film in NYC for the Woody Allen classic Bananas.

He then ventured to the American Film Institute where he labored for nine years writing stories, sitcoms, screenplays and pilots. Neil Senturia stated, “Like all of Hollywood, a few got bought and fewer got made.”  In 1980 he left Hollywood and began a career in the real estate industry and as a venture capitalist. He now writes a weekly award-winning business column for the San Diego Union-Tribune.

Due to his successful career in San Diego, Senturia would attend business, social and philanthropic events. Another highly successful businesswoman was in the same circles, Gina Champion- Cain. Neil and his co-author Barbara Bry knew Gina for many years. Then that fateful day arrived when the top news story was Gina Champion- Cain arrested for fraud, masterminding a massive Ponzi scheme.

Like many who knew Gina, this came as a shock. She was the Houdini of misdirection, she acted with caring behavior to some (while bilking her investors), creating philanthropic endeavors and single-mindedly pursuing her dream of building an empire, taking it public, and cashing out all the investors. She even fooled the city of San Diego as they honored her with a Gina Champion-Cain Day.

The pathetic truth was that all of her riches and celebrity lifestyle was a house of cards funded with money from massive financial fraud.

Gina Champion -Cain plead guilty on March 31, 2021, she admitted that she swindled more than $350 million from investors promising to use their money to make loans to business owners who were attempting to acquire California liquor licenses.  Her sentence was 15 years in Prison. 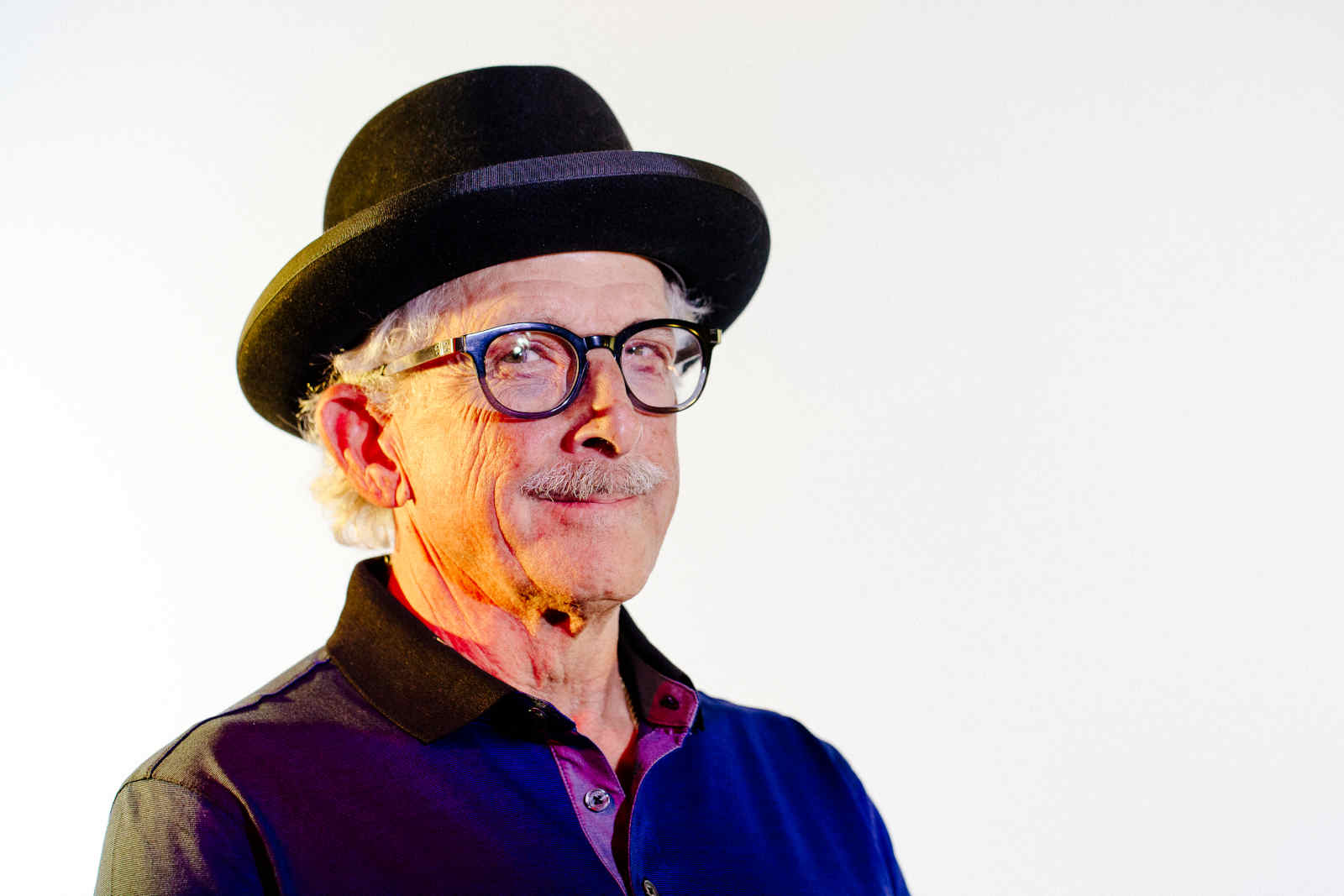 Gina Champion- Cain does not receive any compensation for this book.

I Did It is the best-selling book detailing the story of Gina Champion-Cain, who was behind the largest woman-led Ponzi scheme in US history of over $350 million dollars.

Her phony empire came crumbling down in August 2019 when her seven-year program of selling phony liquor license loans came to an end. The SEC, the US Attorney’s Office, and the FBI filed suit and shut it down.  Her game ended!

“Readers will get the inner workings of the Ponzi scheme including Gina’s life story and her point-of-view on why she started the Ponzi scheme, how sophisticated investors were duped, and finally, how a whistle blower finally stopped the madness.  We all deal with the gap between what we appear to be or how we want to be perceived—and what we really are.  How you deal with that is the challenge, stated co-author Barbara Bry.

Gina Champion- Cain now spends her days in prison by taking paralegal courses, she teaches women who want to complete their high school degree, and she also teaches in the culinary arts program.

“The good news for the scammed investors, they will get over 90% of their money back from Chicago Title which held the “escrows” for the phony liquor licenses.  So far, Chicago Title has paid out over $135 million.  There are also claw backs from the promoters and investors who profited.  It is called “MIMO,” money in, money out.  It is unbelievable, and maybe never in history, for the investors in a Ponzi scheme to get that much money back.  The final accounting is almost done, but the bottom is that the total loss was $183 million, and it appears that about $179 million is coming back to the investors,” stated Senturia and Bry.

Gina’s riveting story will be told in an upcoming episode of American Greed. Senturia was interviewed about Gina, her Ponzi scheme and details from the book.

What is next for this story, perhaps a series or a film?  Move over Anna Delvey!

You can learn more by visiting: https://www.ididit-book.com/