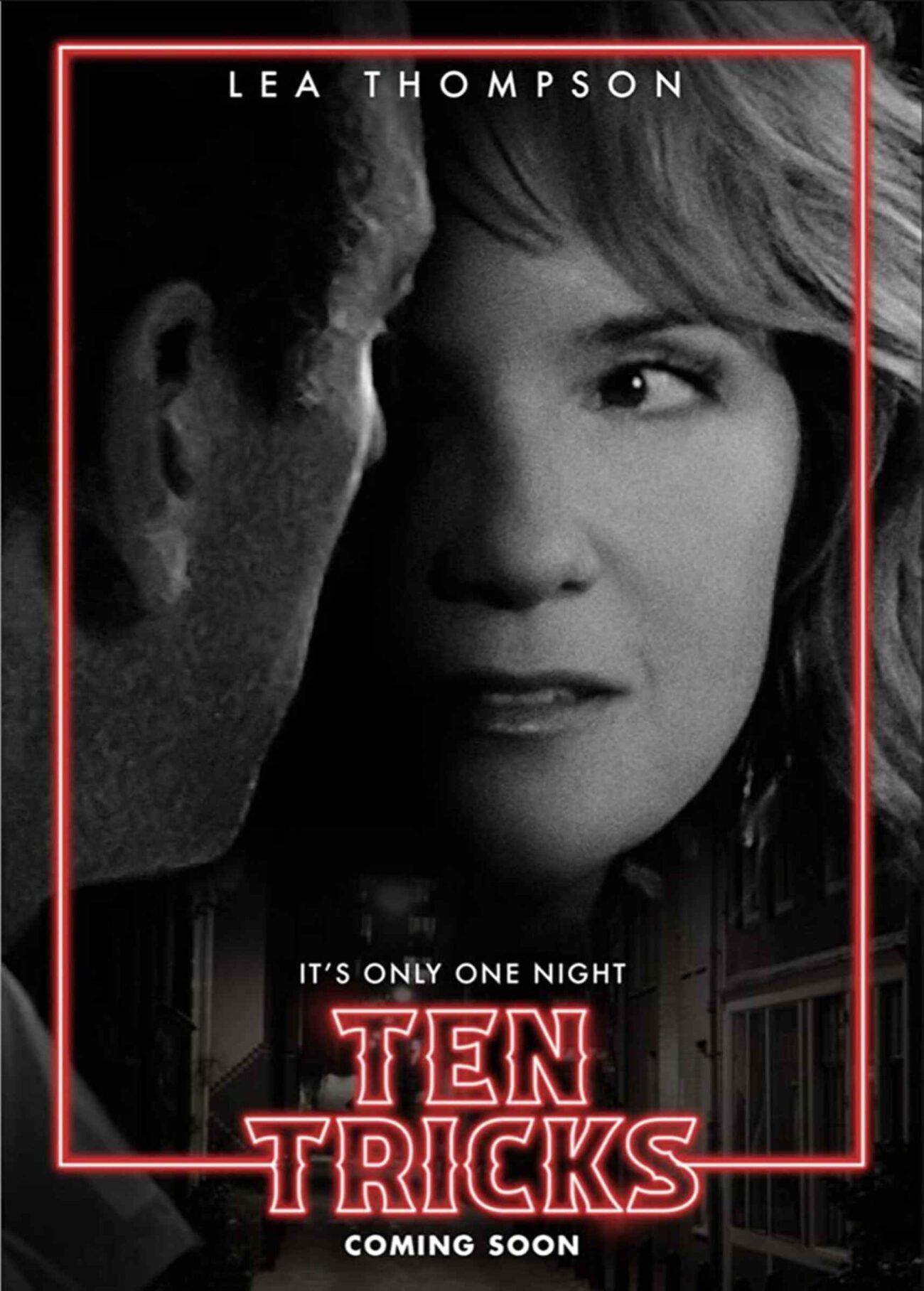 What happens when a madam meets a musician? The truth will shock you, tickle you, and leave you on the edge of your seat. Read this Ten Tricks review and you’ll see why this is the perfect movie to watch on a date, whether it’s the first or just one of many.

Director & writer Richard Pagano uses the word ‘tricks’ as a tie-in. It describes the madam’s clients and also refers to the magician’s expertise. This display of clever word play is present in every aspect of his newest film. The film has a lot of heart and isn’t afraid to show it.

Ten Tricks asks uncomfortable questions and isn’t afraid to show the nastier sides of human nature. More importantly, it does through good old character exploration & smart writing. Apparently, when a madam meets a musician, a baby isn’t too far behind.

Lea Thompson (Back to the Future) plays Grace, the glamorous madam in charge of a brothel. Albie Selznick (Young and the Restless) plays the Magician, a struggling. . . well, magician just trying to make ends meet alongside his assistant Marina Del Rey (Jossara Jinaro).

Ten Tricks follows Grace after she decides she wants to start a family. Only her search for a potential partner goes exactly how she expects. In a big city surrounded by plenty of men, none of them exactly scream father material. It’s only in the magician does she see someone worth settling down with.

As Grace & the Magician start their domestic journey, the film also focuses on other characters caught in strange affairs. Some of them want sex, some of them just want to be seen, and all of them want to spend the night with someone who makes them feel good to be alive. 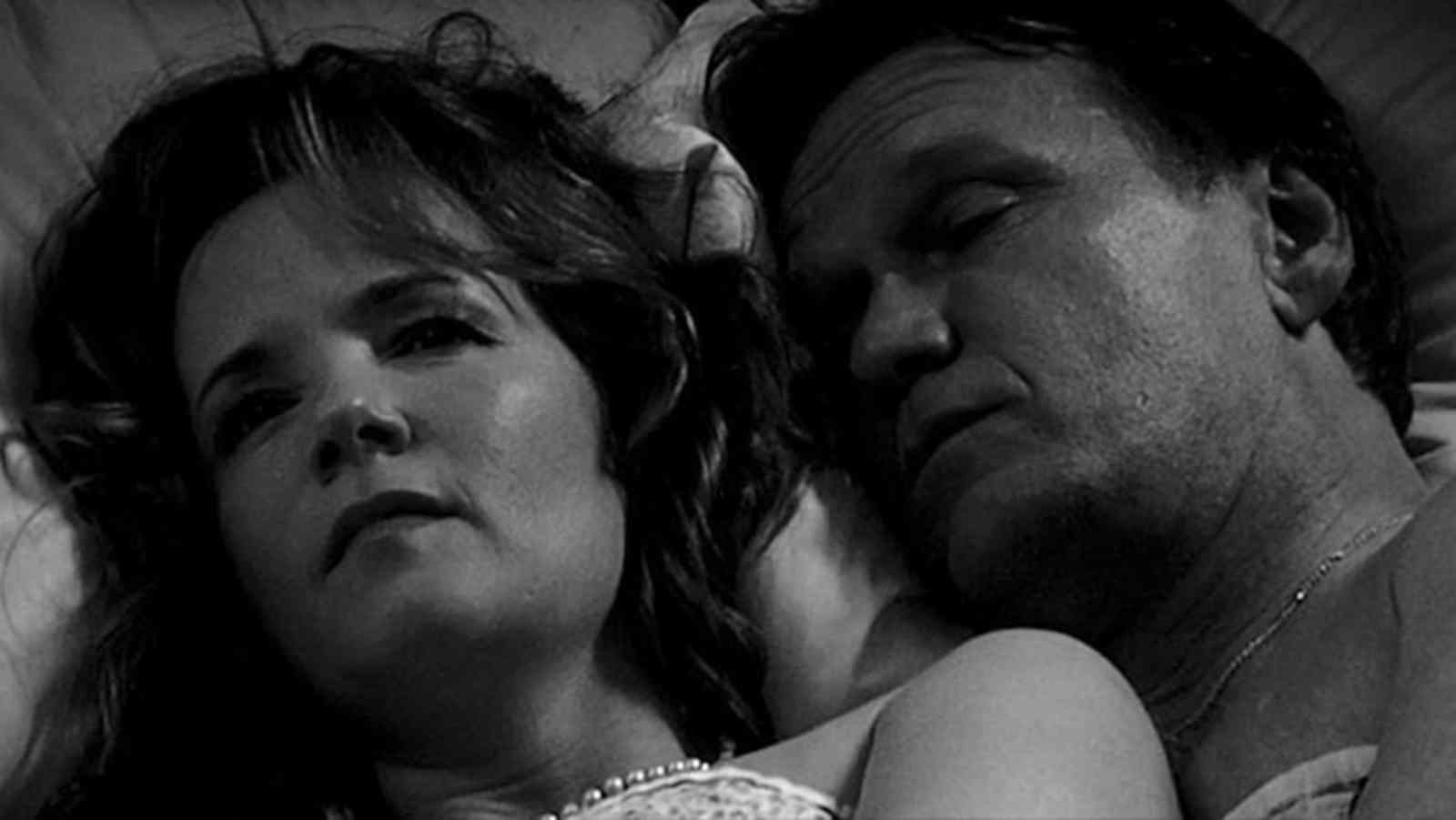 The most prominent actors in Ten Tricks are Thompson & Selznick. However, they aren’t the only people stealing the screen and keeping audience members captivated. They’re joined by a myriad of actors, both new to the industry and returning for a new project.

Other actors include Damien Leake, Paul Swetland, Reid Collums, and John Bradford Pagano. They make up the faces we see as Ten Tricks forces the audience to confront the meaning of love and why humans can be so obsessed with it, especially as they get older. 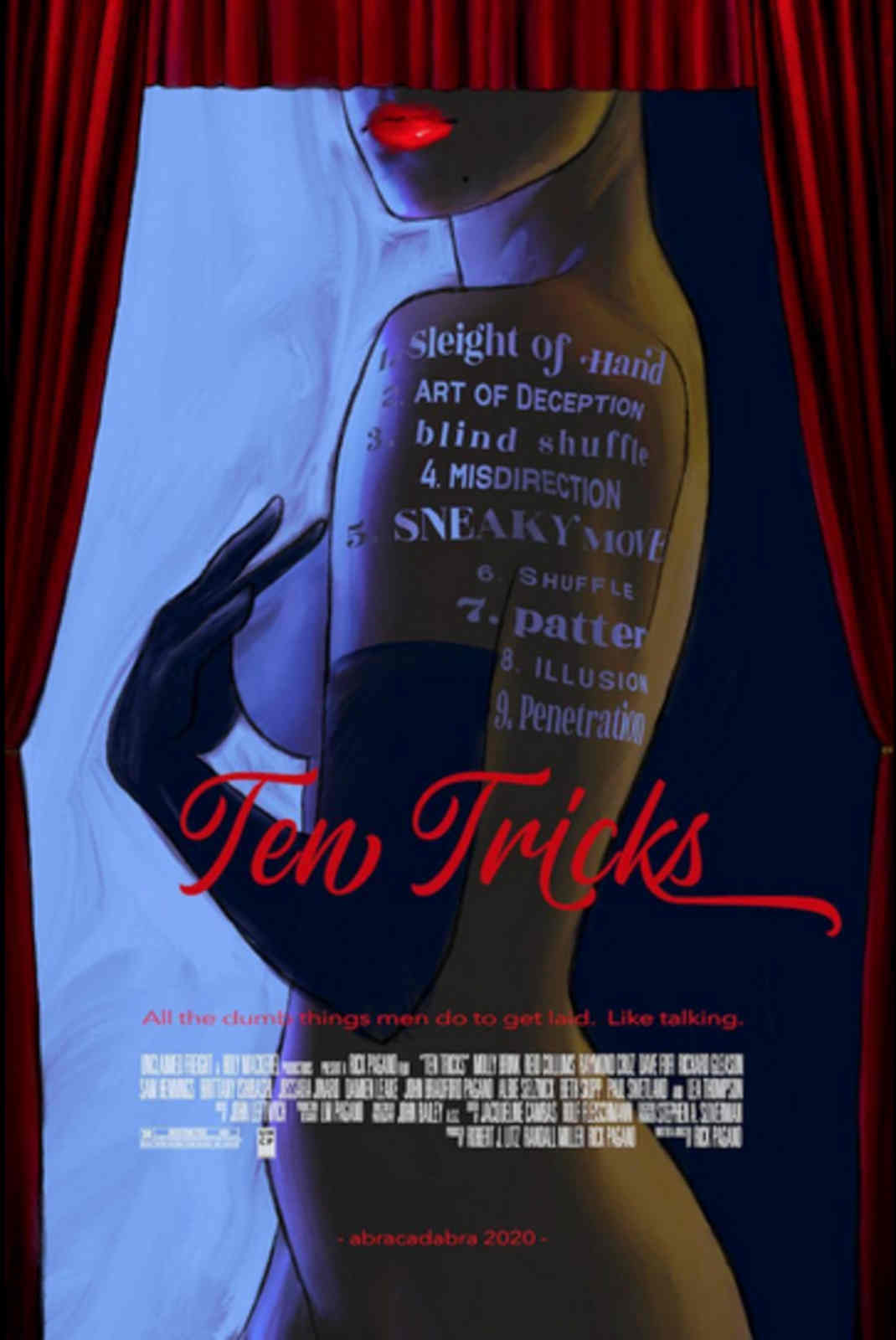 Critics have responded well to the film. It’s even been called sweet & goofy as it mixes comedy with adult themes like sex, settling down, and find love as an adult. The Motion Picture Exchange produced film doesn’t take itself too seriously and says what it needs to say without fanfare.

Unlike high-budget MCU movies, Pagano worked with MPX to take his time creating Ten Tricks. Its strongest feature is the cast. They bring a wealth of experience & a diversity of perspective into how they present their characters. They take a simple script and give it meaning & flavor. 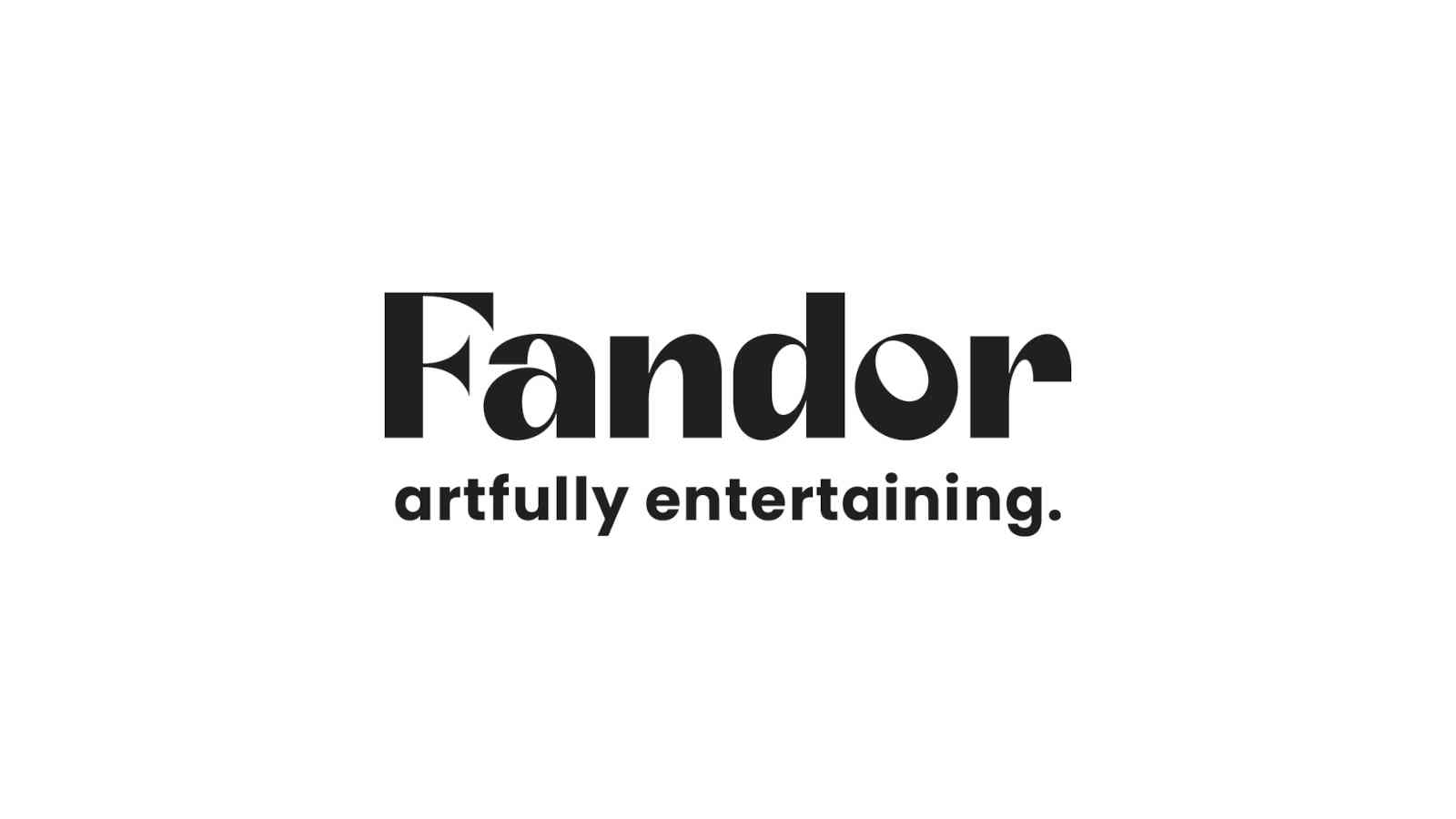 The film is set to release on Fandor on September 27th. Fandor is the streaming service that caters to independent films and is part of the entertainment company, Cinedigm. It’s a great service for people looking to support smaller creators & filmmakers.

Viewers can go directly to the Fandor website to enjoy Ten Tricks. They can also use their Amazon login information to enjoy this & other Fandor films through Prime Video. However you choose to watch, just be ready for a good time with a lot of uncomfortably relatable characters.

Are you excited to watch Ten Tricks? Or have you watched it already? Did you love it or hate it? Let us know your film review thoughts in the comments below! 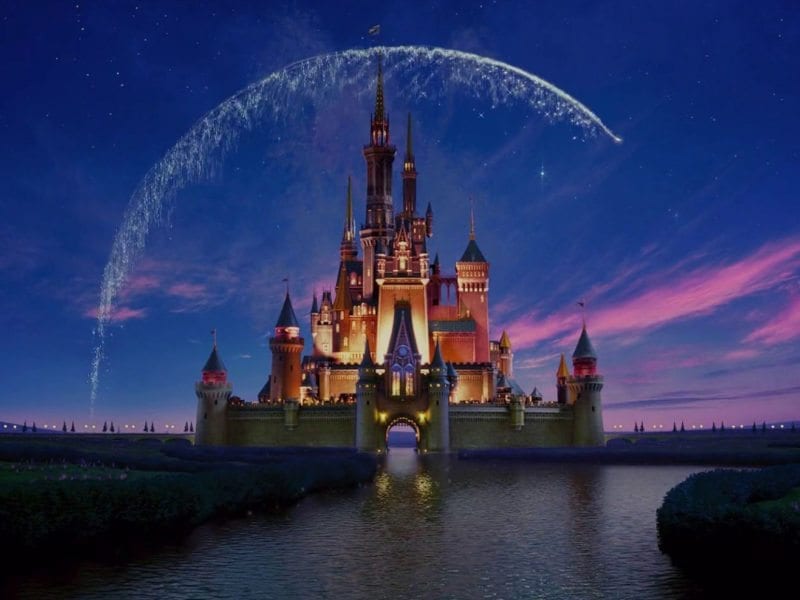 Mickey Mouse vs. Netflix: Everything we know about Disney+ 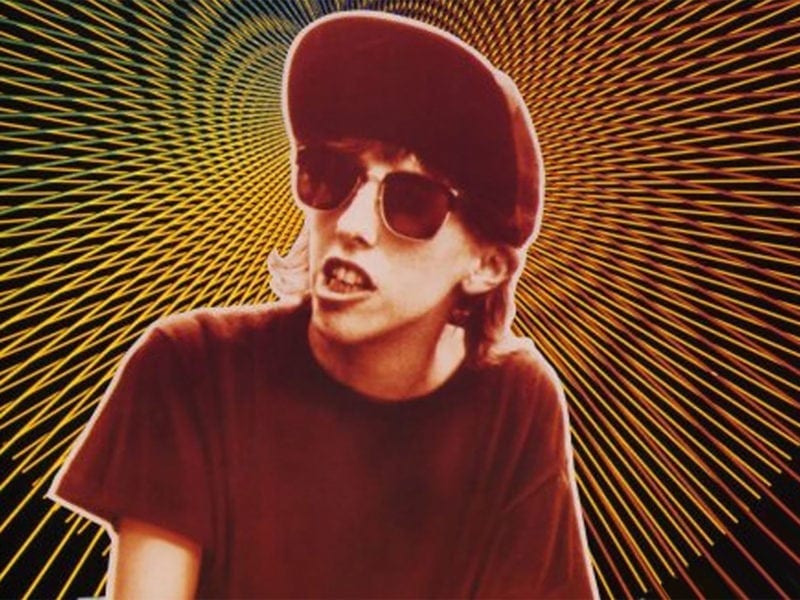 The Endless Summer: Spotlighting the best summer movies to stream on Fandor 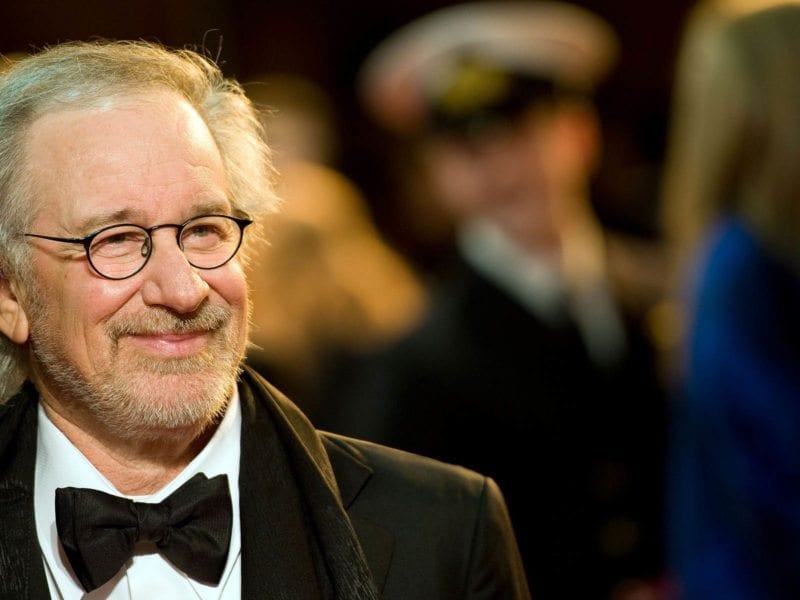 Memo to Spielberg: SVOD services aren’t a “danger” to the movie industry