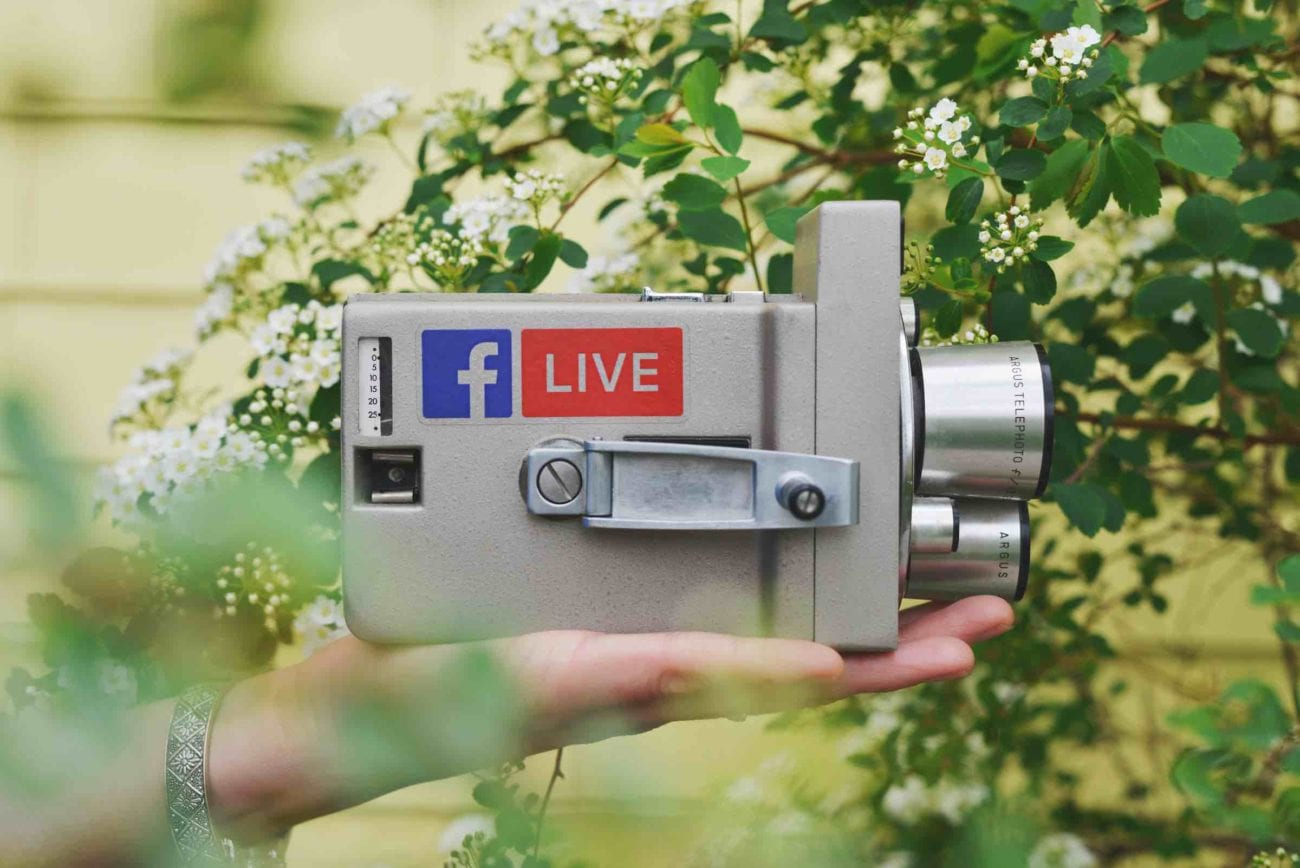 Modern marketing for your small project

The impact of effective marketing for indie projects has never been as clear as it was in October when the closure of independent film marketing agencies Distribber and GoDigital was reported by Variety as causing ripples across the indie ecosystem.

In today’s ultra-connected world, proper marketing of projects is a necessity rather than a luxury. In the absence of industry giants like those independent companies, what can indie film-makers do to ensure their project creates a buzz? 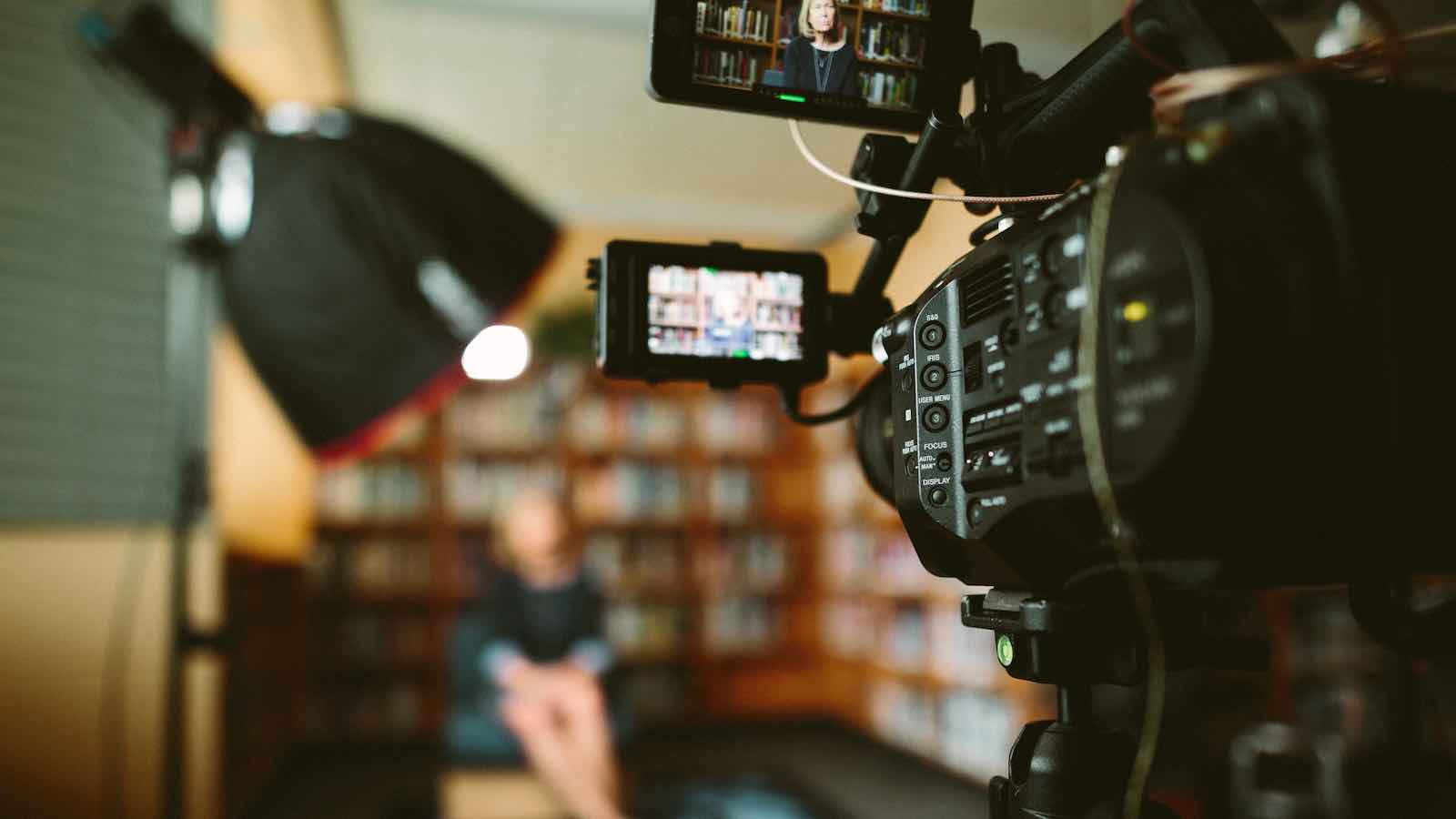 Focus on the SEO

Few cinematographic institutions are as well respected as the Sundance Institute, and their view on modern indie film marketing is clear – focus on SEO. Search engine optimization can be started long before the release of a project, and if done well, can plant the seed of awareness in a wide range of consumers.

In particular, indie film-makers should try to focus on local links. According to Austin-based local SEO company Neon Ambition, this means building a buzz in your local area. Think of it as flyers for the new, internet-based age, where you can gather local support through your marketing content. 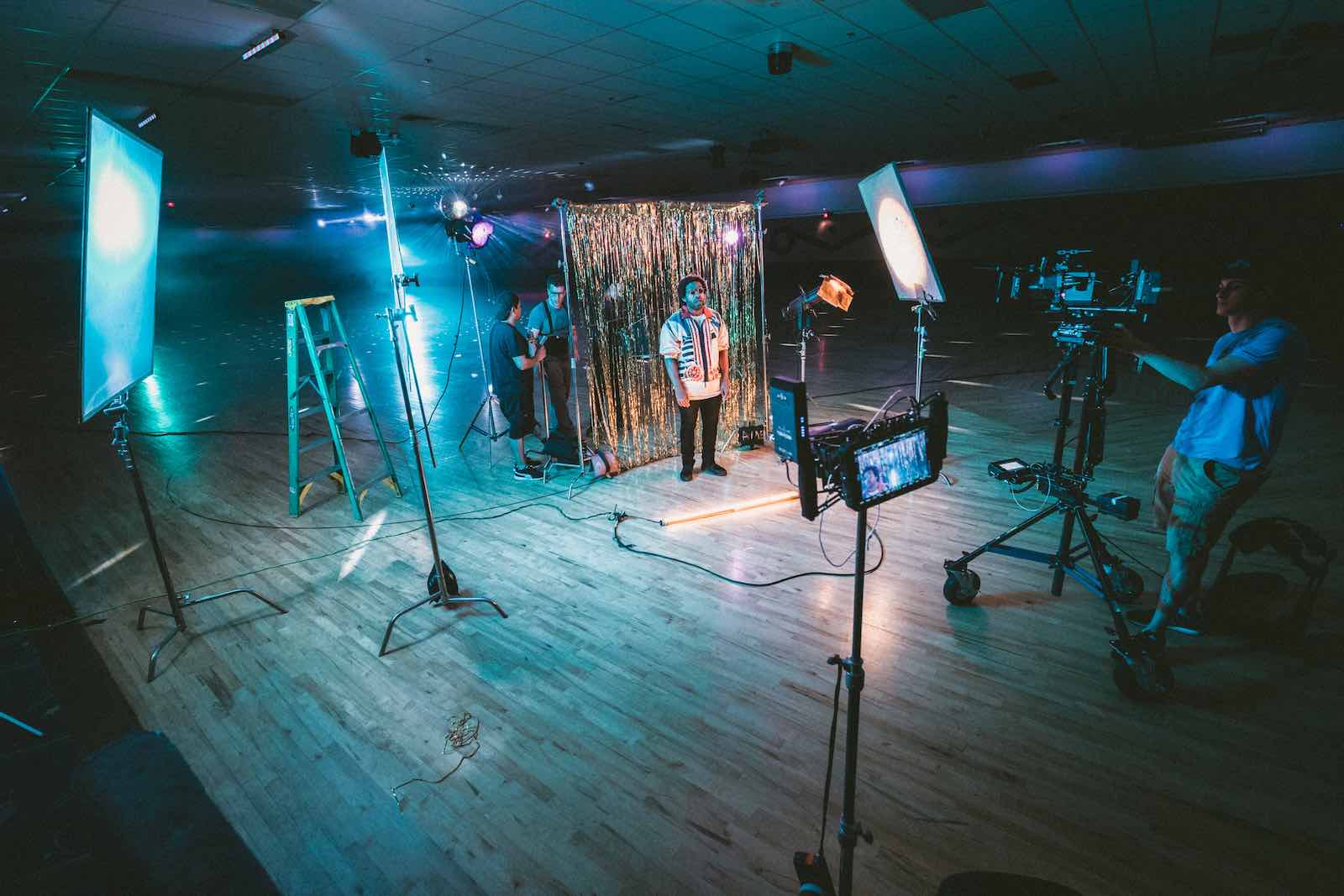 2019 saw the breakout of several innovative and boundary-pushing marketing campaigns that can provide inspiration for the budding film-maker. Take, for example, the Zappos cupcake ambush, which latched onto a Google marketing campaign, and according to Hubspot, vastly boosted the fortunes of Zappos, and gave Google a nice boost too.

This scheme was simple – consumers taking free cupcakes from Zappos were given the opportunity to pay for products with those cakes. These types of curious and crazy schemes are becoming ever more common and should say one thing to you – think outside the box. Embrace your natural creativity in order to create the biggest buzz. 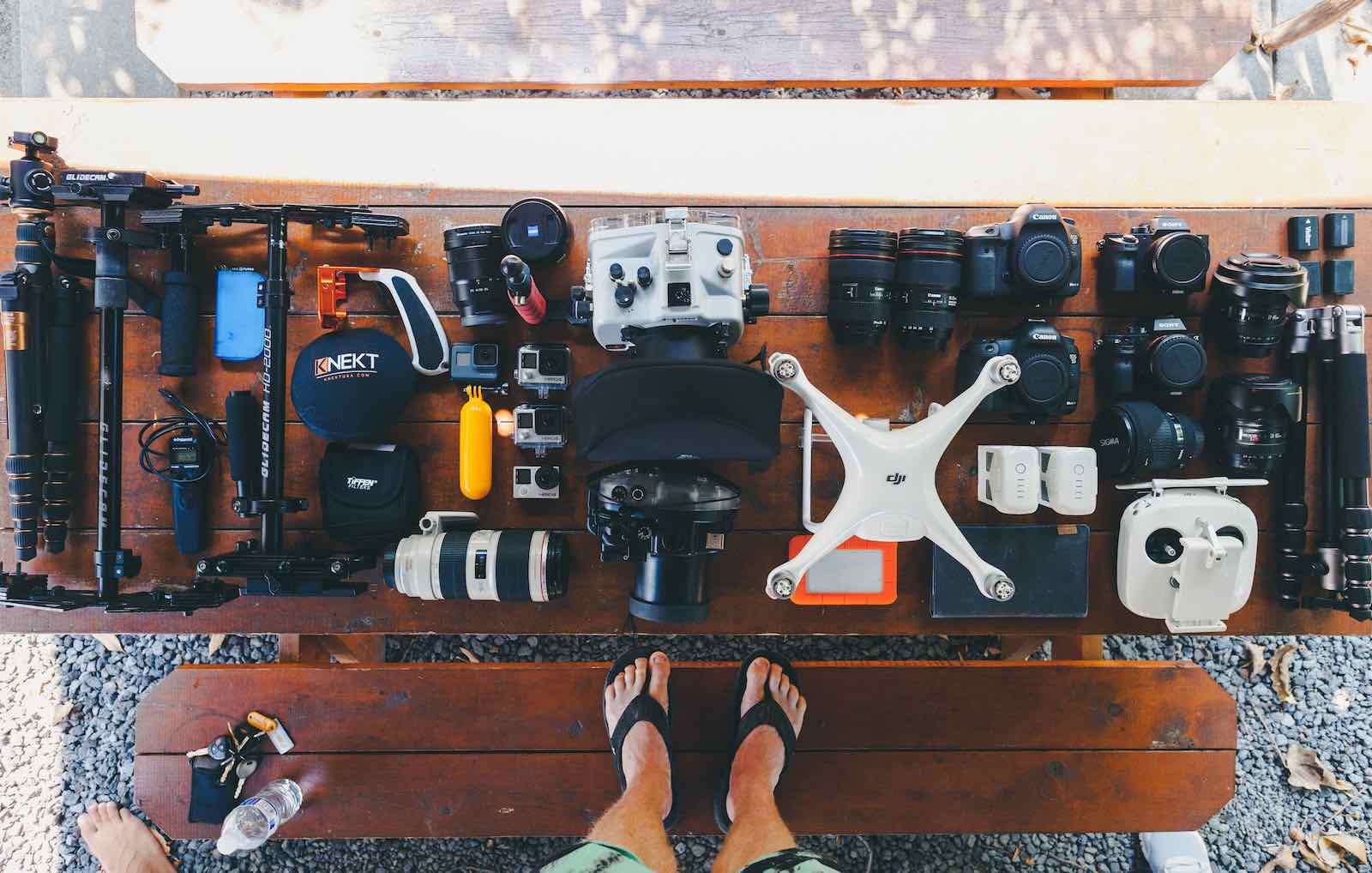 Indie films are often on the forefront of technology. Your marketing campaign should be too. Cross compatibility of any marketing materials is an absolute must for starters. Using tools like voice recognition, facial recognition, and open access will enable potential film-goers to get a taste for your product with the ease of their smartphone as the gateway.

Marketing can make or break your indie film project. With the bigger marketing platforms going under, the focus has come on film-makers like never before to make good with their own efforts. To do this effectively, harness technology and your own creativity, and use them together. 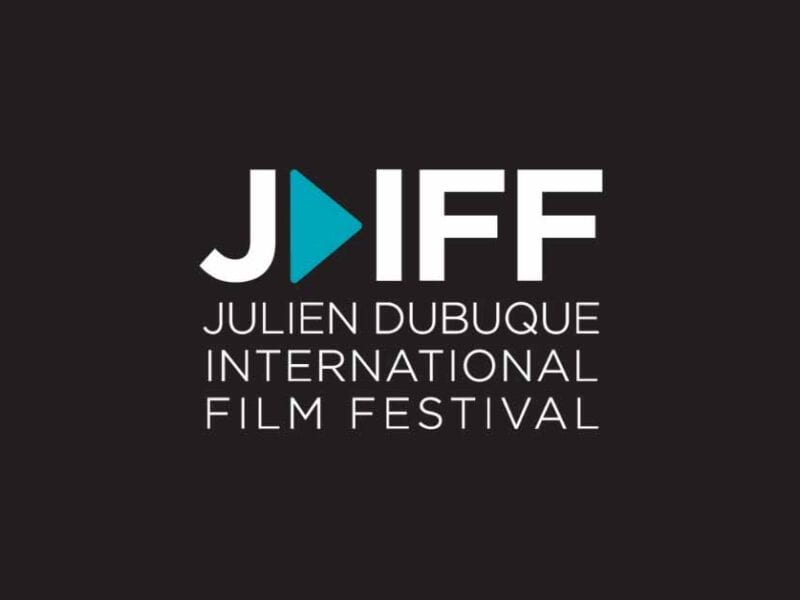 Why you should enter the Julien Dubuque International Film Festival

How to find social media influencers in minutes 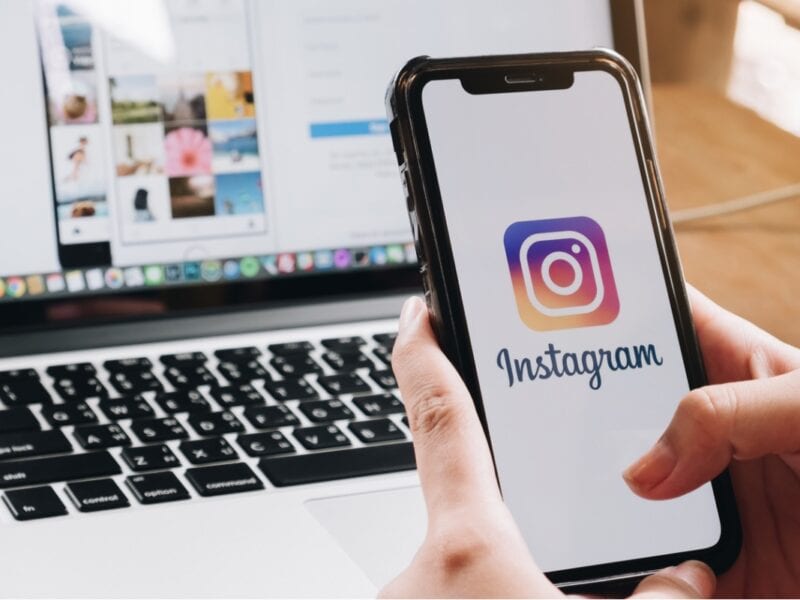 An artist’s step by step guide to Instagram marketing