Indie Film / Lifestyle / News / Our Obsessions / We watched it

Spartan Daggenhurst’s short film Vinny Mancuso’s Rules for Good Business is a comedic satire which will have you giggling for six minutes. The film takes place on the set for a commercial shoot, where the character Vinny Mancuso is attempting to promote his new book. However, Vinny and the director are both having a little trouble getting things to run smoothie – and they aren’t on the same page either.

The short film manages to poke fun at both mafia families and the semi-organized chaos of film sets simultaneously. What may surprise viewers of Vinny Mancuso’s Rules for Good Business is that this short is Daggenhurst’s first foray into filmmaking.

Daggenhurst’s actors all bring energy and the same level of eccentricity to each of their characters. Visually the film is eye catching – using vibrant saturated colors to catch the eye, contrasted with the darker & bleaker looking “behind the scenes” shots makes for a visually interesting short film that you won’t want to look away from.

The musical choices compliment the fast-paced film, creating a sense of whimsicality and fun, despite the more serious & adult themes such as extortion, crime families, money laundering, and prostitution.

The film makes sure to state that the short film is in no way affiliated with the real Mancuso family, nor were any members of the family consulted on the project.

The director, Spartan Daggenhurst, graduated from Bard College in 2016. His degree is in piano performance and music composition. Daggenhurst composes contemporary classical music for pianos, orchestras, and operas. Though, he also is continuing his new path in filmmaking. Spartan Daggenhurst will be directing his first feature length film in the spring. It will be titled The Salt Ruby Affair. 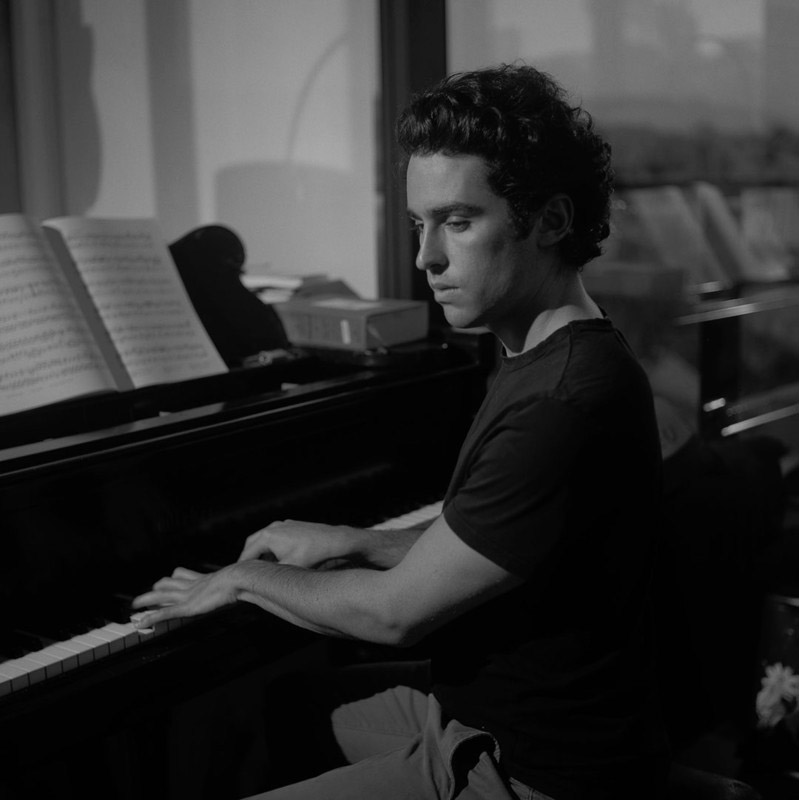 If his new short film is any indicator both Daggenhurst and The Salt Ruby Affair will be worth keeping an eye on in the film world.

You can watch Vinny Mancuso’s Rules for Good Business on Daggenhurst’s Instagram page, as well as follow him in order to keep up with his latest projects.