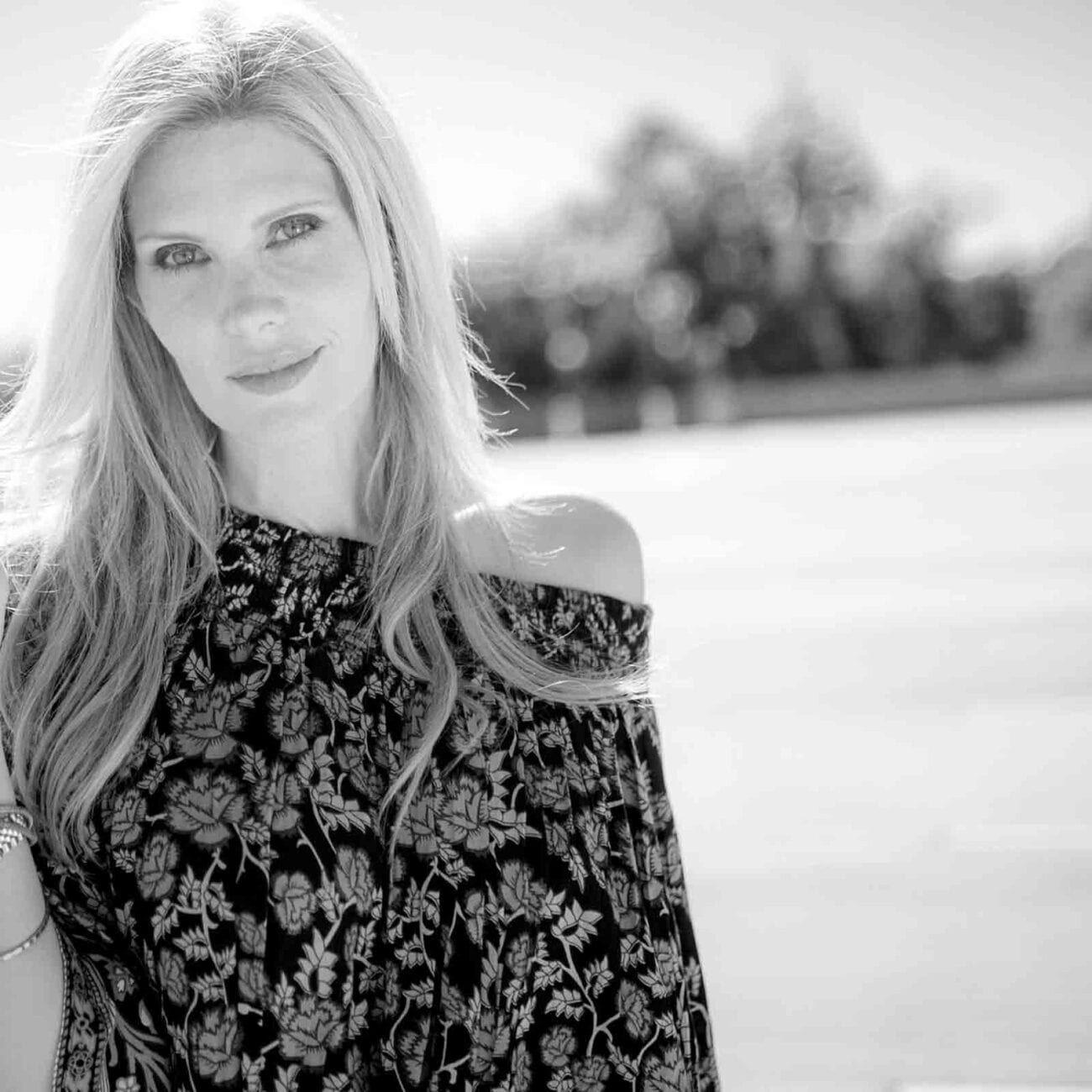 Get to know filmmaker, actress, and podcaster Karina Michel

Karina Michel began her career in the entertainment industry when she was just seventeen. Her work began with a modeling career in New York. At the age of 22 Michel moved from one coast to the other – relocating to Los Angeles, California. Once there she began to act and produce.

Since then Karina Michel has produced many TV and film projects, including her first producer credit on The Balancing Act for Lifetime – a morning show focusing on women’s issues. Michel is also an entertainment journalist for Authority Magazine, and during the pandemic she started her own podcast. 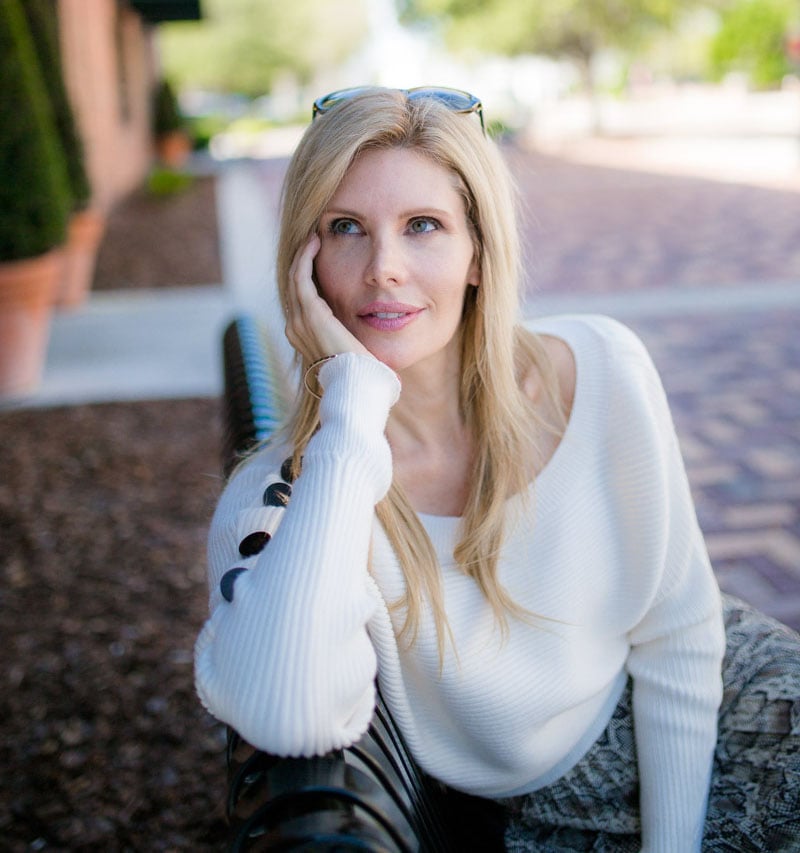 The podcast is called Coffee with Karina and features various inspiring guests who share advice about working in the entertainment industry. Some of the latest guests on Coffee with Karina include Rebecca Breitel and Lauren Jenai.

Michel has worked in the film industry for more than 23 years now and wants to inspire others to make their own dream careers a reality.

We had the chance to ask Michel a few questions about her career – this is what she had to say. 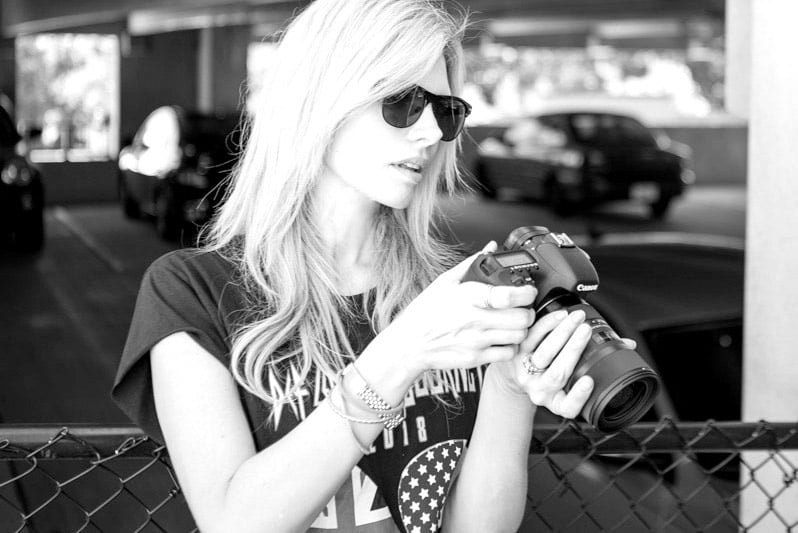 Q: How did you start producing and working in the film industry?

A: I started working in New York City as a model at 17, and then went to LA at 22. For 12 years in LA, I worked in all areas of the industry – print, commercials, TV shows and film. I watched behind the scenes and learned so much about how the industry works and what it takes to be successful.

Although, I feel like I’m always learning, as things are always evolving and changing. My first producing credit was on this little feature in LA – I was there as an actress and asked if I could also come on as an associate producer. It shows that it never hurts to put yourself out there and just ask.

Q: Who or what inspired you to be a producer?

A: I’m really inspired by filmmaker Sofia Coppola. I think she’s really incredible. I don’t remember seeing a lot of female producers or filmmakers when I started. Now this is starting to change, as we see the industry become more inclusive. 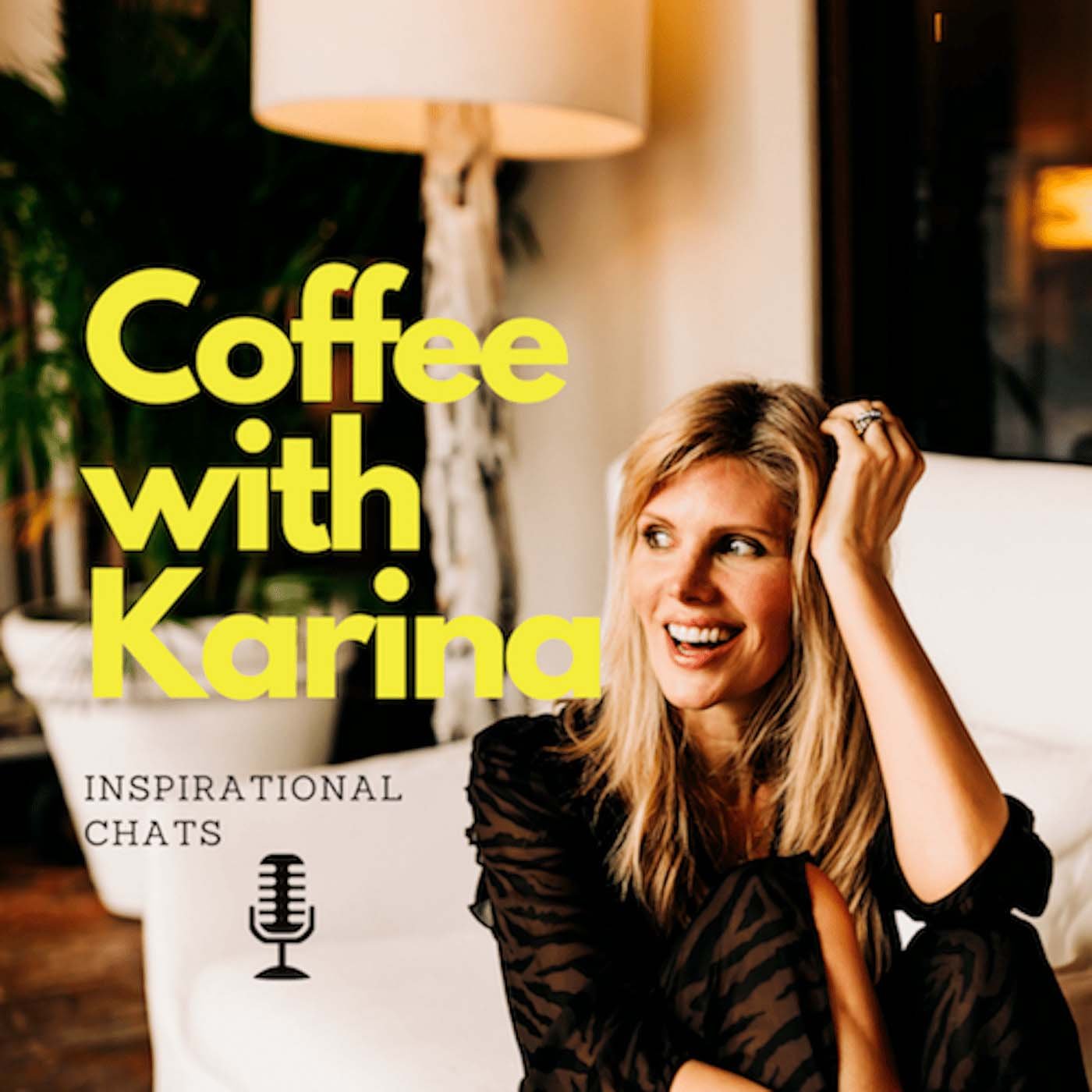 Q: What are your favorite projects to date?

A: I was so lucky to be on the film Little Miss Sumo as an executive producer – it’s an incredible story about a Japanese female sumo wrestler called Hiyori (it won Best UK Film at Manchester Film Festival 2019 and is now available on Netflix). I’m also really proud of two short films highlighting mental health right now: I Am with Oriane Pick, and Self-Charm with Ella Greenwood – they’re picking up a lot of buzz.

Mental health has become such a talking point during 2020 and I’m really proud to be at the forefront of that, especially out of the UK, where I’m originally from. I also started a podcast, Coffee with Karina, where I speak to celebrities and thought leaders about their journeys and what inspires them. Mental health has come up consistently, as I feel everyone has dealt with it on some level this year.

It’s refreshing to hear that everyone has doubts and makes mistakes; it’s part of the growth cycle. 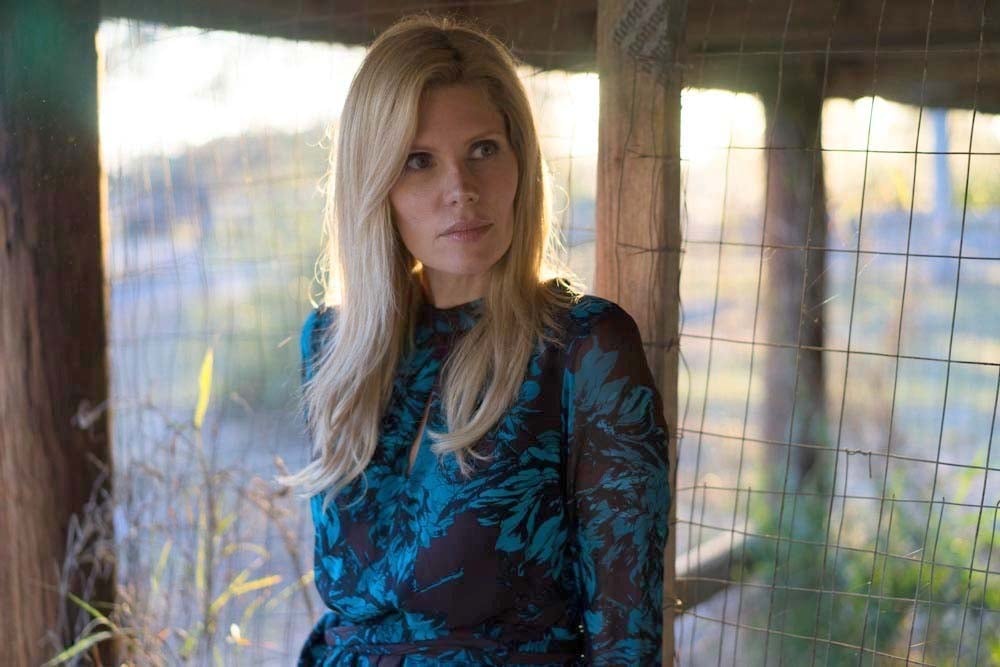 Q: Tell us about your next project.

A: My production company Tallulah Films has a film called To The Moon coming out next year – it’s a psychological thriller with an A-List cast. We also have a feature documentary currently in production.

Q: What advice would you give to younger women who want to be successful producers and filmmakers?

A: It’s important to be who you are and if something interests you, go for it. Get involved on projects where you can come together and learn from the best. Take risks and don’t be afraid of rejection, it’s just a business. Working in the fashion or film industry can be incredibly rewarding and a lot of fun. There are so many jobs on a set, so start off as a PA to get some experience or assist someone who needs some help. Collaborating with great people is so important. 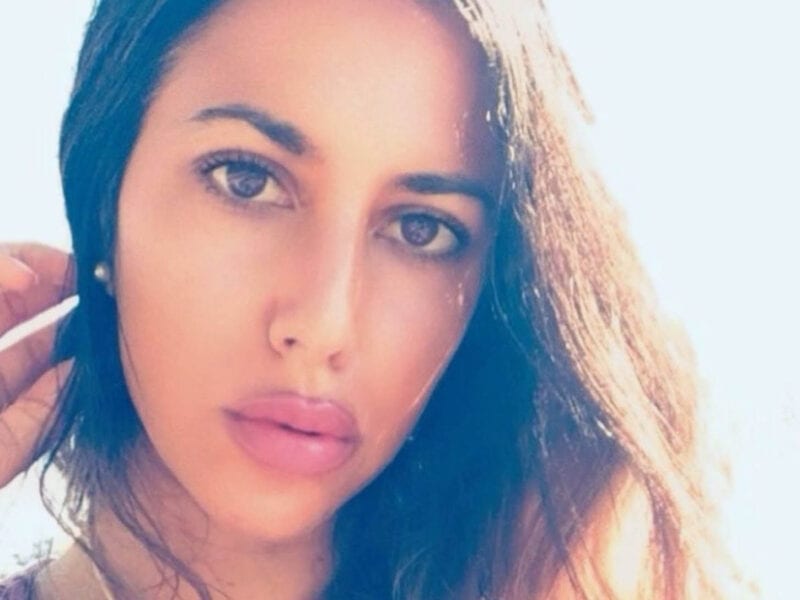 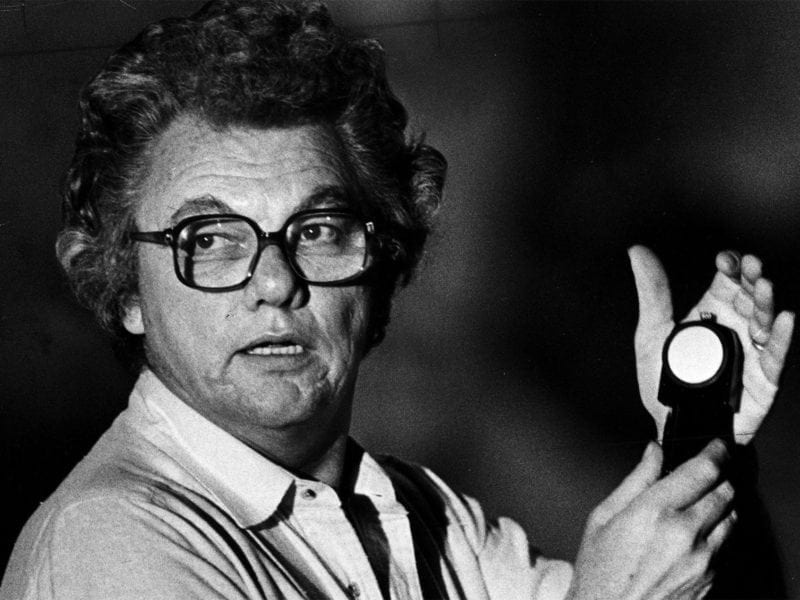