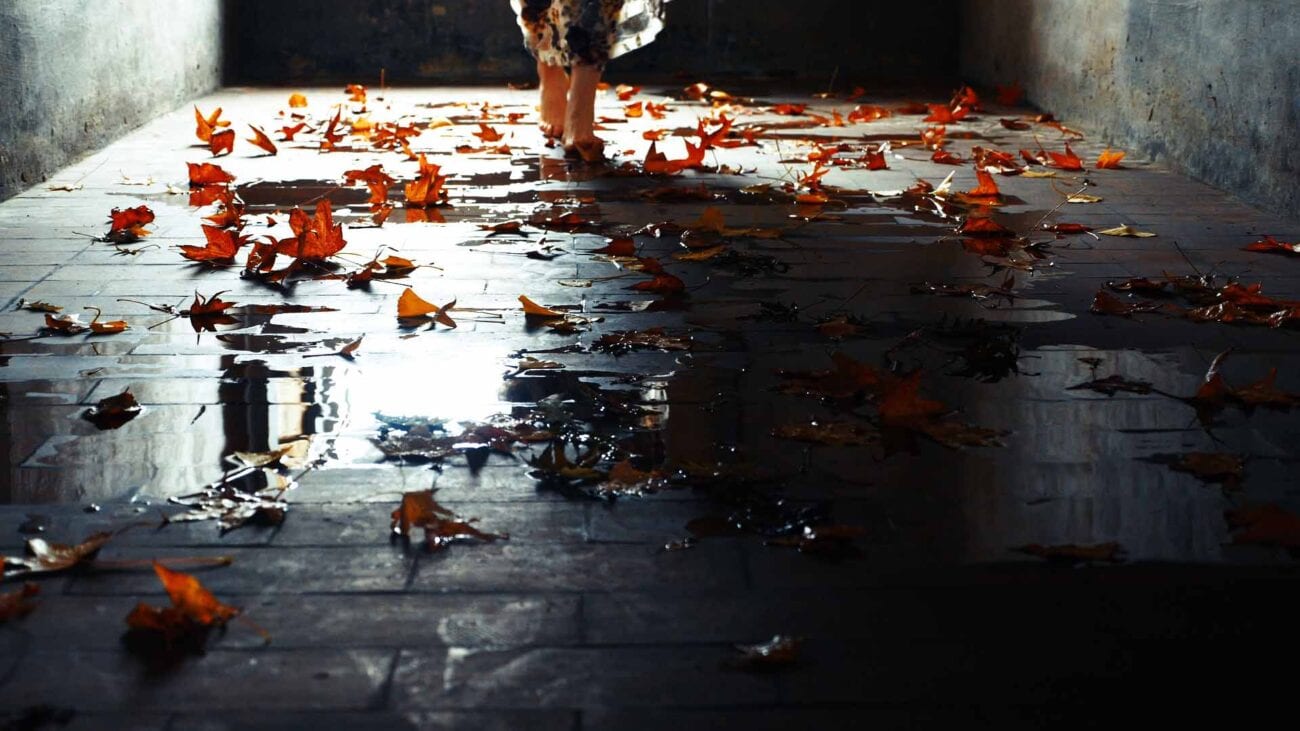 ‘To a God Unknown’: Why Samantha Casella is a creator to watch

Experimenting is the key to succeeding in film. Experimental filmmaker Samantha Casella is getting her name out there for her unique takes on classic works, and her latest film To a God Unknown proves just what we mean.

Taking home Best Experimental Film at the Montreal International Indie Short Film Awards, To a God Unknown combines John Steinbeck’s novel with poetry from Sergei Yesenin and Arthur Rimbaud. The film takes a wide look at the elements, and how they come together to create the world, and tragedies, we know.

But this is far from Casella’s first dive into experimental film. Just a quick glance at her filmography proves that her directional history is full of experimental works. 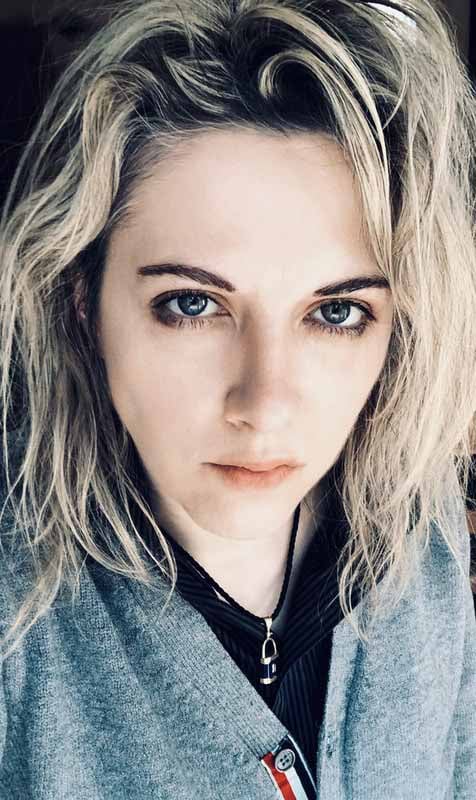 A visual artist, Casella has always been drawn to films that create a surreal atmosphere, and tell the story through deeply moving images. Even her first film Juliette tells its story through the atmosphere it creates, and it’s no surprise it net her multiple awards.

As her career grew, Casella continued to focus on the visuals of her films, through the creation of various shorts, documentaries, and music videos. But she never gave up on her experimental film style. So when she was looking for a new project, it’s no surprise she went to cover an artist best known for their pictorial style as well. 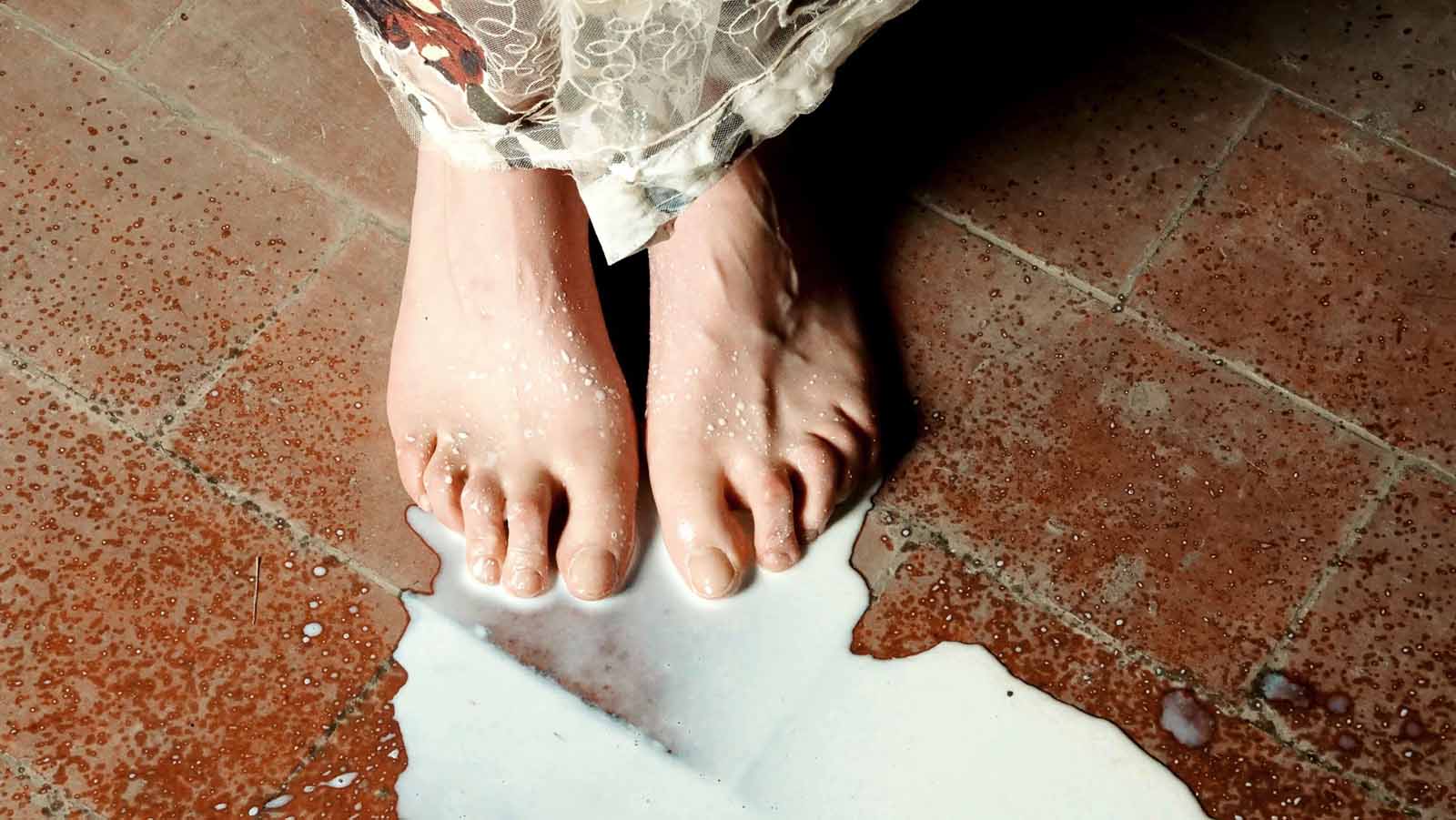 If you’ve heard of Casella before, most likely it was for her award winning short on the mysterious artist known as Banksy. The London street artist’s identity is just as mysterious as his work, so it’s no surprise that Casella wanted to take on the mystery as a subject for one of her films.

The film got a distribution deal through Fourwalled, and played in theaters in LA, and won numerous awards at the various festivals. Notably, I am Banksy won Best International Short at the Golden State Film Festival, and Best Foreign Short at the Los Angeles Independent Film Festival. 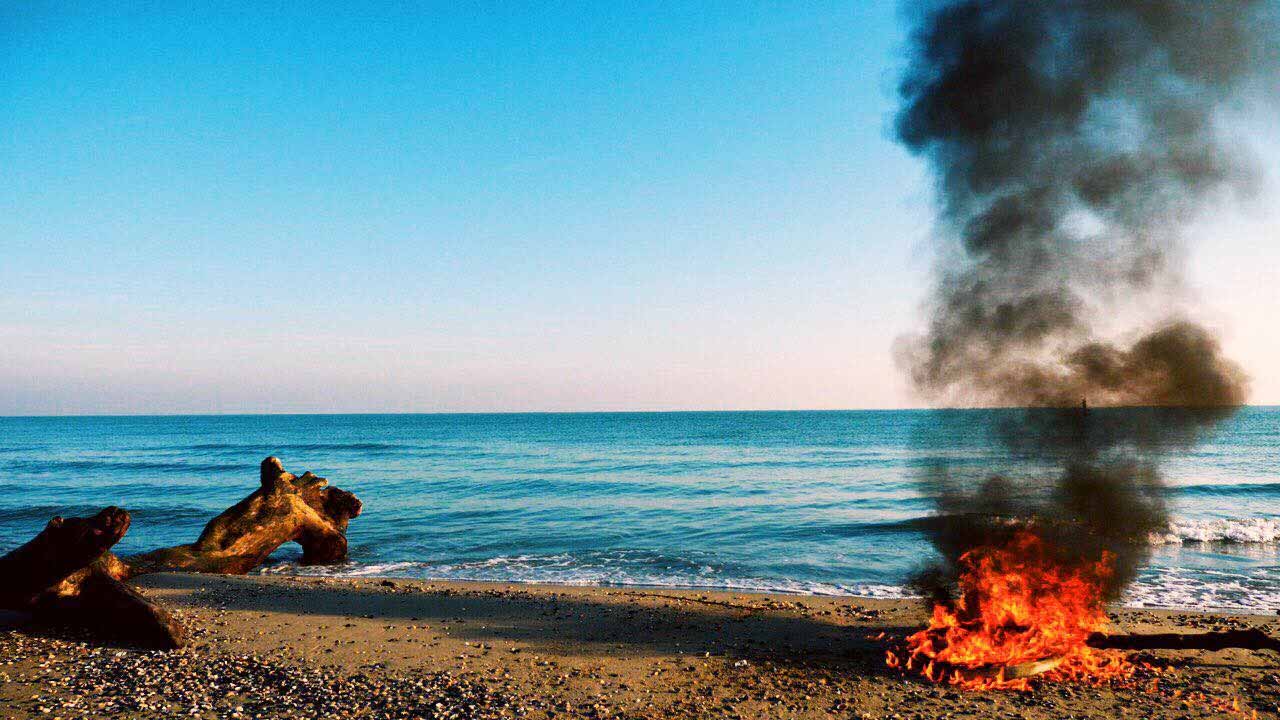 The works of Steinbeck, Yesenin, and Rimbaud

Anyone familiar with John Steinbeck’s writing knows that he is a strong supporter of the everyman protagonist. Telling imaginative stories in realistic settings with characters that feel like the rest of us was Steinbeck’s calling.

On the other hand, Yesenin and Rimbaud both took the surrealist route. Yesenin used poetry to get his anti-revolutionary messages across, combining the current events with images from folklore. Rimbaud of course was one of the first poets to begin the surrealist movement in the 20th century.

Completely contradictory ideals, it’s hard to see these ideas come together. But as a testimony to Casella’s talent, she brought all three together for To a God Unknown and created a beautiful story out of it. Proof that Casella knows what she’s doing when it comes to her experimental film ideas. 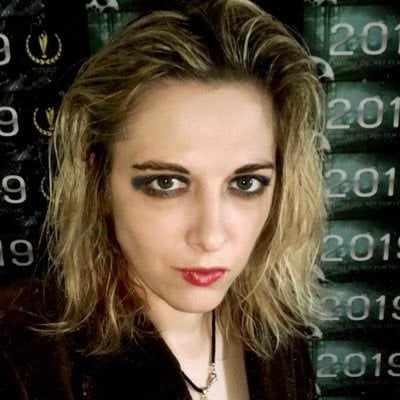