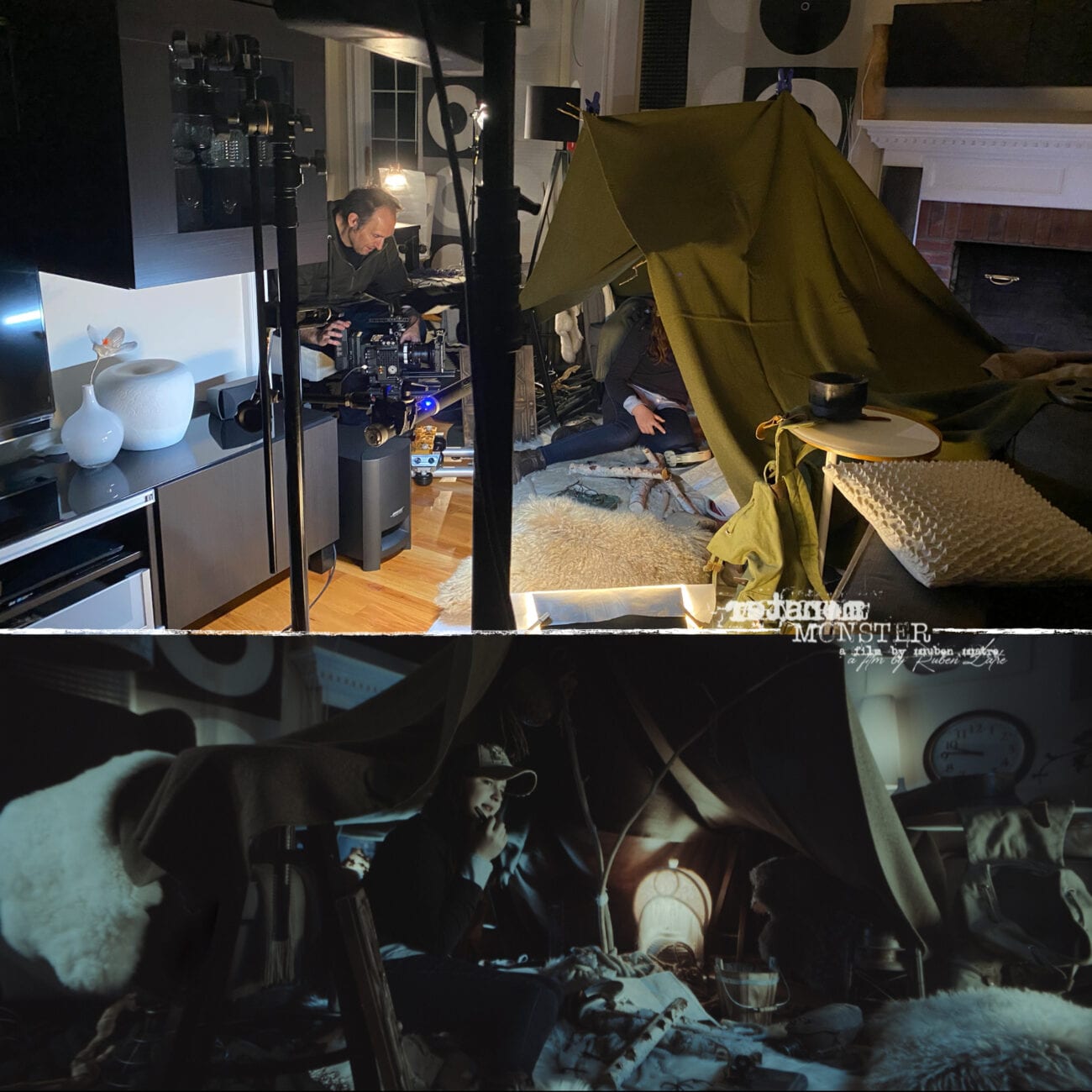 With Coronavirus cancelling most major film festivals, many at-home festivals are popping up, giving filmmakers a chance to still show off their work to a jury for prizes. Filmmaker Ruben Latre is not letting COVID-19 ruin his filmmaker aspirations though.

As part of staying productive during the pandemic, Latre created Monster at home with only his family as his cast and crew. But you wouldn’t be able to tell, because it feels like a short film he created for the 2020 festival circuit. Showing it off at the Quarantine Film Festival, Latre is getting praise left and right.

Winning Best Film, Best Editing, and Best Cinematography at the Quarantine Film Festival, Monster is clearly worth your time. Both for the film itself, and for the great effort the Latre family put into creating this film.

Using his tween children as his leads, Monster tells the story of two kids who were warned of a monster by their father, right as he leaves for a trip. Struggling with the idea, the two plot to go after the monster together under their mother’s nose. Of course, nothing is what it truly seems.

Shooting for four hours per night, for 11 days, the family all had a role to play in creating the film. Obviously, Ruben took on director, editor, and cameraman, along with a small cameo. His children took on the role of grip and focus puller, and even his wife ended up in front of the camera. 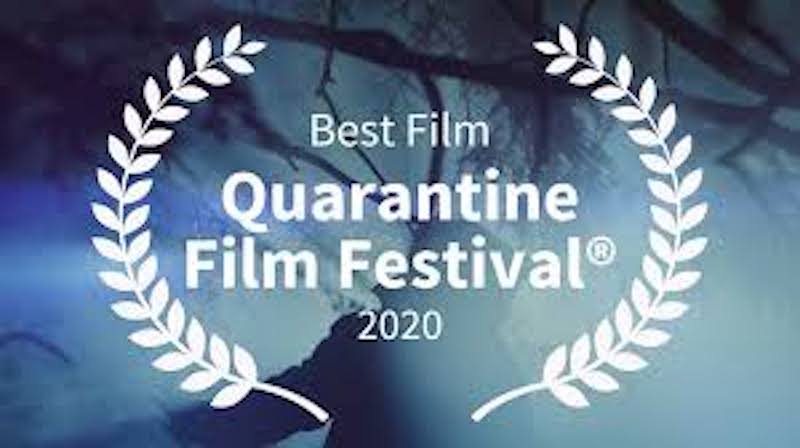 A good story in under 3 minutes

When we mean short film, we mean short. Clocking in just over two minutes, Monster sucks you in with its dark tone and color palette, as the kids whisper to each other over walkie talkies. You want to know what these kids are doing, and the minute they mention a monster, you understand the shadowy figure you saw at the beginning.

Monster pulls you in by playing into its horror theme to trick you into thinking you know exactly what kind of short you’re watching. Then it hits you with its twist, and you realize you didn’t even know what you were watching.

Not the only ones to love it

Of course, don’t just take our praise for the film. Like we said, Monster won several awards at the Quarantine Film Festival, specifically Best Film, Best Cinematography, and Best Editing.

Especially when the film’s message is about bringing people together when stuck at home, it’s no surprise it won big time at the festival. If you’re feeling stuck at home, use Latre as an inspiration to get creative, even with what limited resources you have at home.