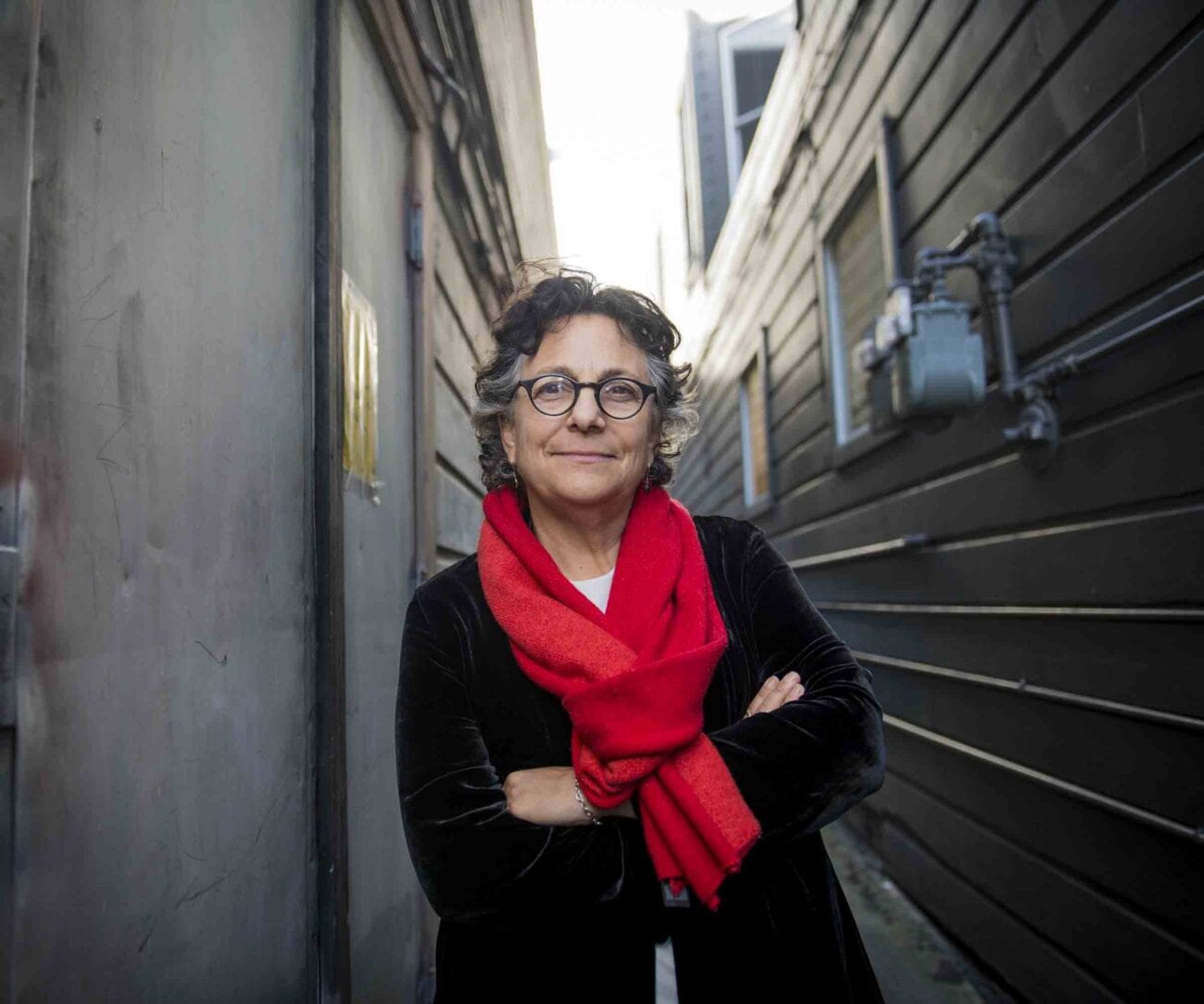 Roberta Grossman is an accomplished filmmaker who has directed and produced a number of impressive films. She was even shortlisted for an Academy Award for her work with Blessed is the Match: The Life and Death of Hannah Senesh.

Grossman is an executive producer and co-founder, alongside Lisa Thomas, of the non-profit production company Katahdin Productions. On top of this Grossman was recently awarded the 2020 Jewish Peoplehood Award by Taube Philanthropies for her work.

We had the wonderful honor of interviewing Roberta Grossman about her latest film, Who Will Write Our History and other aspects of her career. You can read what she had to say below. 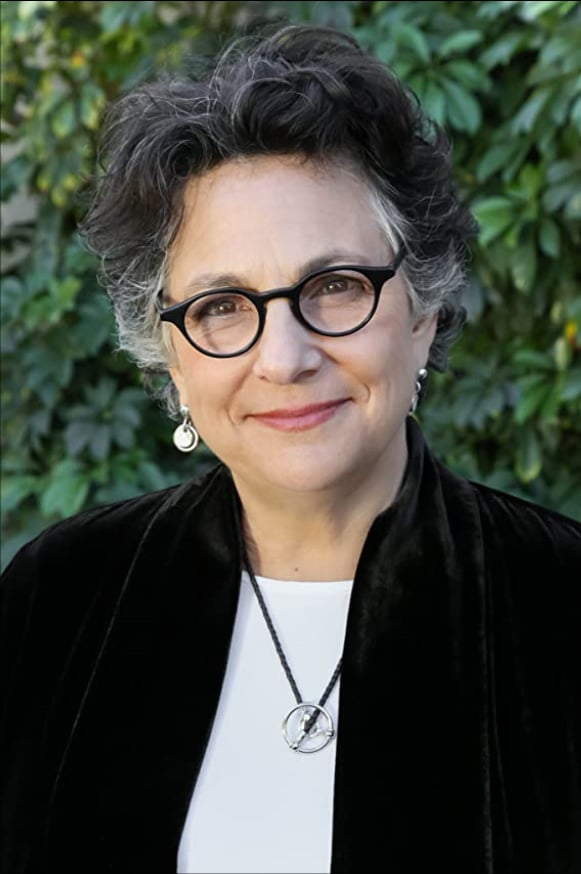 I studied history at U.C. Berkeley and had been planning on going on to graduate school. Then, one day, I saw an announcement for the National Endowment for the Humanities Youth Grants calling for applications for short films depicting American cultural figures. I had just been to see my hero, Bonnie Raitt, in concert and she had brought out her hero, Sippie Wallace, to perform with her on stage.

Sippie Wallace was a songwriter and classic blues singer who wrote such amazing songs as “Woman Be Wise,” that Raitt had recorded. It was a proverbial lightbulb moment: “let’s make a film about Sippie Wallace!” I applied with a friend and we got the grant. Of course, we had absolutely no idea what we were doing, but that’s another story.

How did you get into filmmaking? What drew you to it?

I always wanted to make historical films, both dramatic and documentary. I believe in and love history and there is no medium that compares to film for telling historical stories in detail, depth, and vividness. The past is not the past, especially in a movie.

Can you describe your documentary Who Will Write Our History for those not familiar with it?

Led by historian Emanuel Ringelblum and known by the code name Oyneg Shabes, a clandestine group of journalists, scholars, and community leaders in the Warsaw Ghetto vowed to defeat Nazi lies and propaganda not with guns or fists but with pen and paper. Now, for the first time, their story is told in the documentary featuring the voices of three-time Academy Award nominee Joan Allen and Academy Award winner Adrien Brody.

What inspired you to make Who Will Write Our History?

I read professor Sam Kassows book of the same name and was floored. I have spent my entire life reading about the Holocaust and I had never even heard of Emanuel Ringelblum and the secret archive he created and buried in the Warsaw Ghetto. I was ten pages into Sam’s book when I knew I had to make a film based on it. To me, it was clear that Ringelblum and his co-conspirators were as heroic as the fighters of the Warsaw Ghetto Uprising and that the story of the archive they created at the risk of their own lives was the most important unknown story of the Holocaust.

Is there anything you’d like people to know before watching Who Will Write Our History or to think about while watching?

An entire civilization was wiped out by the Holocaust. Jews had lived in Poland for 1,000 years before 1939 when the Nazis invaded. 3.3. Million Jews lived in Poland in ‘39. Approximately 380,000 survived. Who Will Write Our History tells the story of people who were willing to risk their lives so the truth of what happened to the Jews of Poland would survive, even if they did not.

You were recently awarded the 2020 Jewish Peoplehood Award, can you tell us what that meant to you?

I was, of course, honored to receive the award, but I was also deeply gratified, in part because it has allowed me to step back and see that there is an observable arc, a body of work that I’ve created with my long-time collaborators. I believe that film is the most powerful medium in which to tell historical stories and to me, very few histories are as compelling as the Jewish story.

To receive this award from Taube Philanthropies is especially meaningful, not only because they have been so supportive of my work, but because we share our deep commitment to the Jewish people in all its messy and beautiful complexity and diversity.

Could you walk us through your creative process?

I write long and go back later to trim to size. That’s the hardest part when you’re telling a complex story. And all stories are complex. The most important part of my creative process is working with my long-time collaborators who are the not-so-secret sauce. Cinematographer Dyanna Taylor, writer Sophie Sartain, editor Chris Callister and composer Todd Boekelheide.

I normally write, produce and direct my films, but those don’t seem like separate “hats,” but rather overlapping stages of the same overarching job of telling a story on fim. Of course, the myth of the director auteur is just that, a toxic myth. I have significantly involved collaborators at every stage. Filmmaking is a collective effort. 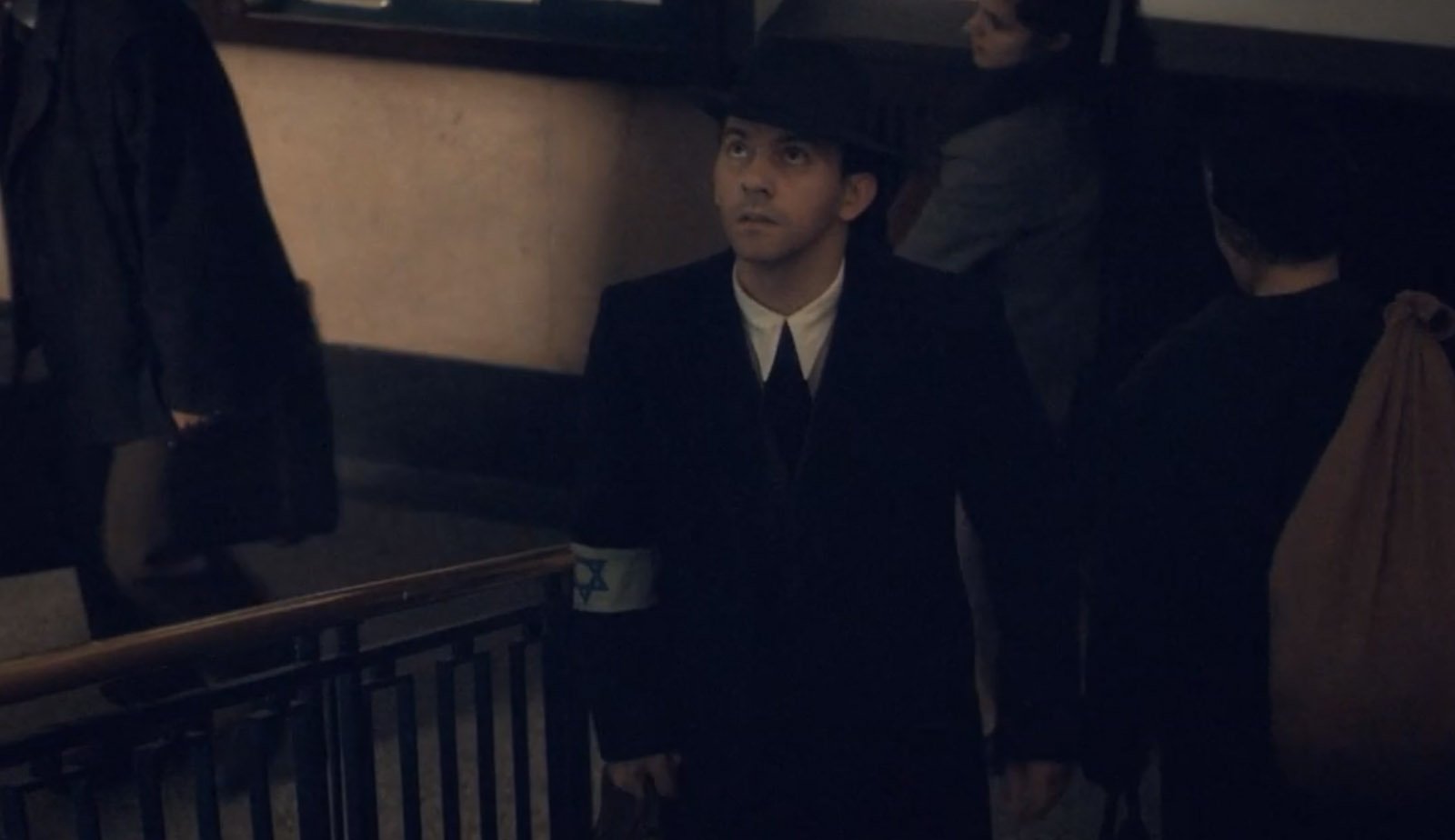 What part of the filmmaking process gets you the most excited?

When the film is done and you show it to an audience for the first time. Especially if they like it.

I co-founded the non-profit Katahdin Foundation, dba Katahdin Productions with Lisa Thomas, the former ceo of Clif Bar, Inc. Lisa was passionate about the environment and social justice and she wanted to create and support films that would amplify awareness of problems and point the way toward solutions. She was the driving force behind Katahdin. I was lucky enough to meet her at the right moment and to have enough credits on my resume to be ready to rise to the occasion of my luck.

Fiddler On The Roof. I learned that the deeper you go into a specific story of a specific person, place and time, the more universal the story becomes.

Are you able to tell us about any upcoming project(s)? What are they?

Along with producer Nancy Spielberg, I am co-producing Laura Bialis’s film on photographer Roman Vishniac. I am working with Dr. Susannah Heschel on a film about her father Abraham Joshua Heschel. And, in partnership with Caroline Libresco, longtime Senior Programmer at Sundance, and with support from Steven Spielberg’s Righteous Persons Foundation, I’m launching a new funding organization to support filmmakers telling, broadly defined, Jewish stories. 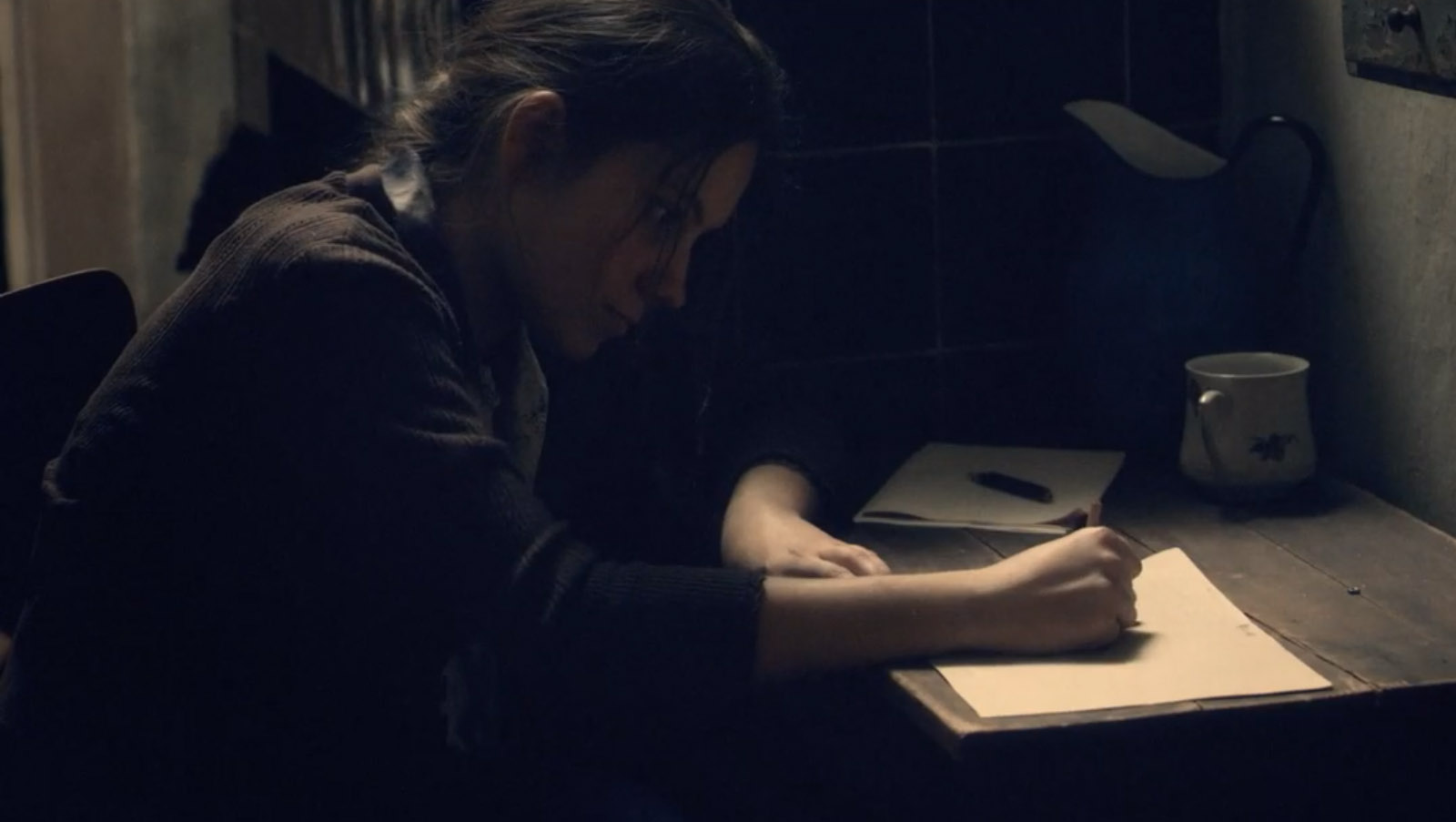 Do you have any advice for people who may be considering a film career?

Run! Don’t look back. If anything else can make you fulfilled, do it. If there is nothing else you want to do, jump in with both feet and persevere.

I have worked with mentors in the past, almost exclusively women in the industry. Encountering mentors seems to be primarily a function of luck, so I’m not sure it can be manufactured. My sense is that you need to focus on what you’re doing, single mindedly and with authentic passion and belief that what you are doing, what you are focusing on, is profoundly important. I don’t think this can be faked.

But, if you are exuding sincere passion for your work and you have exhibited an ability to bring a project to fruition, people of like mind are likely to be attracted and want to support you in terms of their expertise, financial resources, or both. It’s important to accept the gifts of money and ideas in the spirit of true friendship and partnership.

Who or what would you say your current filmmaking influences are?

The incredibly brave and talented documentary filmmakers working all around the world.

Brilliant filmmaker and writer Sophie Sartain. Oh, I guess I should mention she is my partner of 25 years.

Dogs! You can’t talk to a cat.