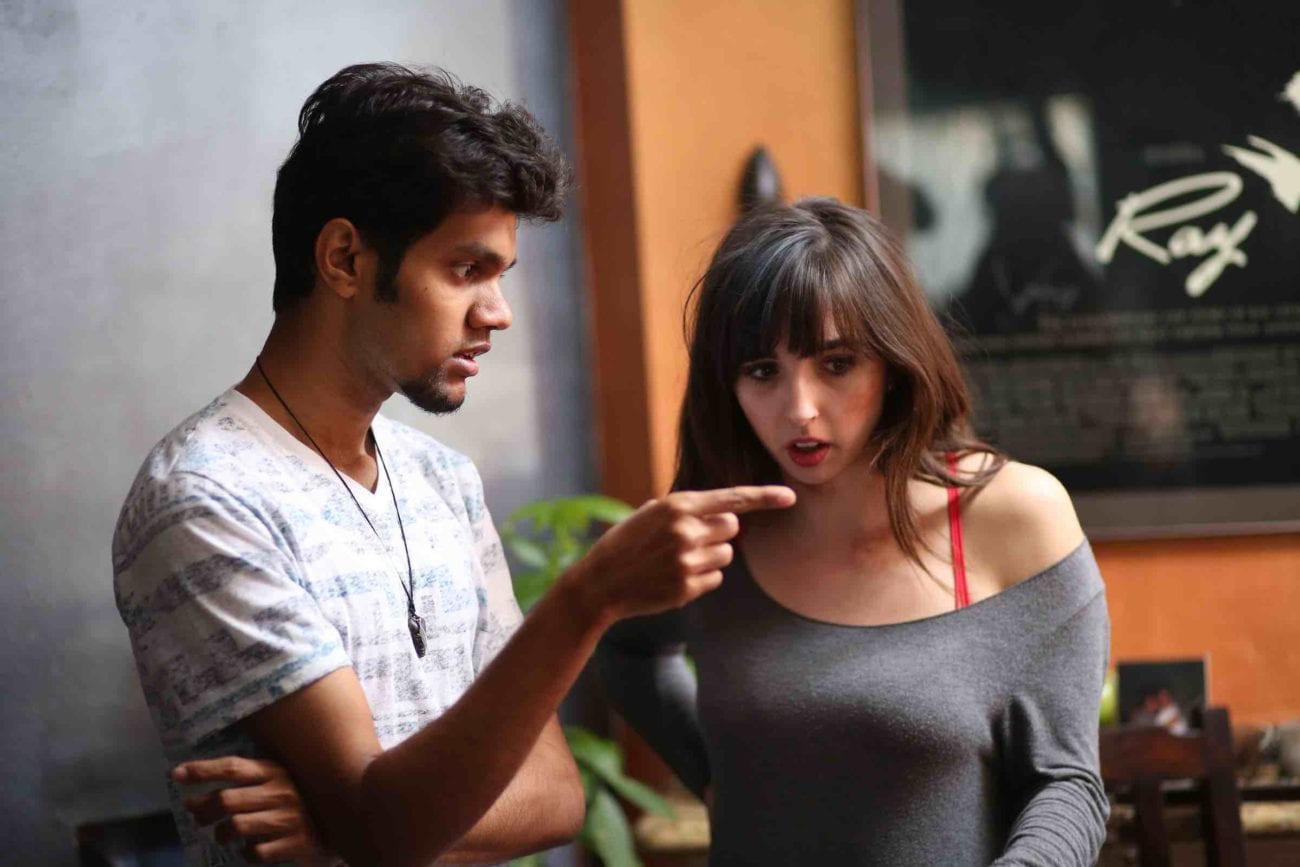 Manikandan Mathivanan is an indie filmmaker on the brink of stardom. Mathivanan has collaborated with like-minded individuals within the film industry. Those include visual artist Domingo Zapata, Leonardo DiCaprio, George Soros, internet personality Rudy Mancuso, and Kahi Lee.

Manikandan is the extremely talented filmmaker who produced and directed the short drama Fated. Fated was a winner at LA Shorts (2017), semifinalist at Los Angeles Cine Festival, and Official Selection at the London Independent Film Awards.

Be sure to check out Manikandan’s Instagram and keep an eye out for this upcoming star. We were lucky enough to interview the exceptional filmmaker.

When I was young, I used to watch a lot of cartoons and I sketched those characters in my notebook. So during my middle school vacation, I enrolled in an animation class and I was so fascinated by the whole process. I started making small animated films and showed them to my family.

The amount of recognition and satisfaction I had after doing those small films was amazing; that’s when I had this huge bubble in my head saying “This is what I want to do for the rest of my life.” So far, I have directed six short films and worked as a cinematographer on 40+ projects in the last two years.

Mani Ratnam, a filmmaker/screenwriter from India who predominantly works in Tamil cinema, was one of my major influences in the early days. I grew up watching his movies and his work was also one of the reasons for me to get into filmmaking.

One of the things I love most about Ratnam’s work is his idea of combining art and commercial elements. That’s what made his movies critically acclaimed and commercially successful too.

Also cartoon shows like Tom and Jerry, The Simpsons, Make Way for Noddy, etc. influenced me to create compelling narrative and keep the audience engaged. 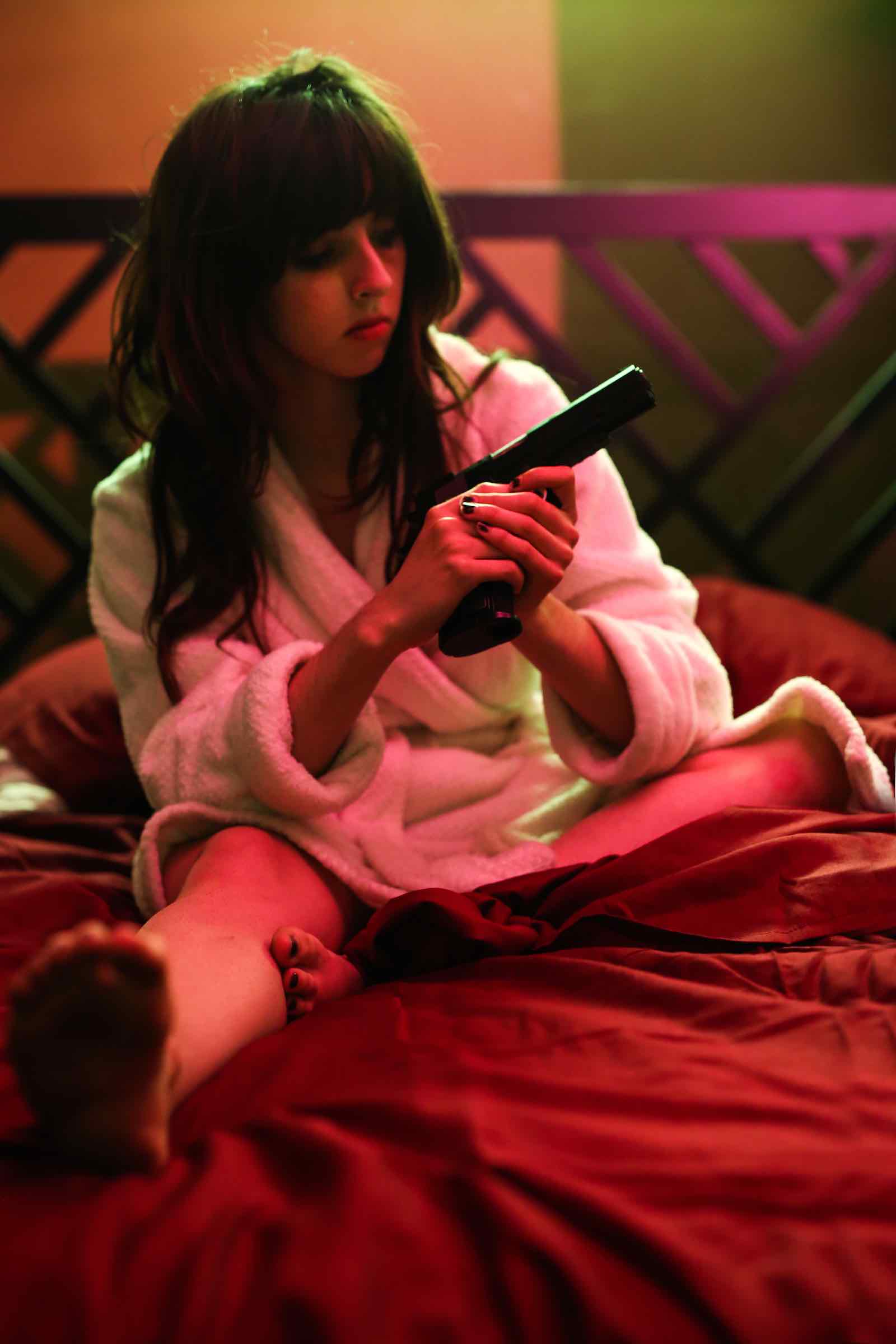 How was working on Fated? What did you learn from the experience?

Producing and directing the short film Fated was an amazing experience. I’d like to thank the entire cast and crew for trusting in my vision. I’m also very happy and proud that the film did well in the film festival circuit. Getting recognized for your work is a wonderful feeling.

One thing I learned from directing Fated was being open to constructive criticism. Before that, I used to be a filmmaker who actually did not care about what other people had to say about my work. I was very defensive, but directing Fated helped me to get over this attitude.

I understood that there’s value to constructive criticism and instead of getting defensive, I listened to them and worked on it. This helped me to become a better collaborator and respect other people’s opinions.

Filmmaking is all I know. Right from the age of 16, I’ve been doing this. And so I never really had any other career path other than film.

Where did the concept come from for Fated?

I watched Larry Clark’s movie Kids for one of my film history classes and was doing some research about Clark. I came across his photo book Tulsa and I was intrigued. The images were very raw, compassionate, and utterly honest.

Larry Clark in the introduction writes, “Once the needle goes in, it never comes out.’’ That’s how I came up with the concept for Fated. Instead of just making it about sex, drugs, & violence, I added a little theme of how impulsive decisions can have worse consequences. I also made a poster inspired by one of Clark’s photos called Death. It’s a bit of an homage.

To get my creative juice flowing, I always write stuff down, listen to Zack Hemsey or some jazz, get off my feet and go to a cafe – peoplewatch, talk to my non filmmaking friends and tell them about my idea. I also look at a lot of paintings and other creatives’ work.

I only have two things to say:

Yes, I produce, direct, shoot & edit. It’s very hard at times and you start losing your focus on what’s important. So over the past year, I decided to hire people and share the creative responsibility. This allows me to focus on directing or cinematography. But knowing all that other stuff helps me stay creative and solve any problem. 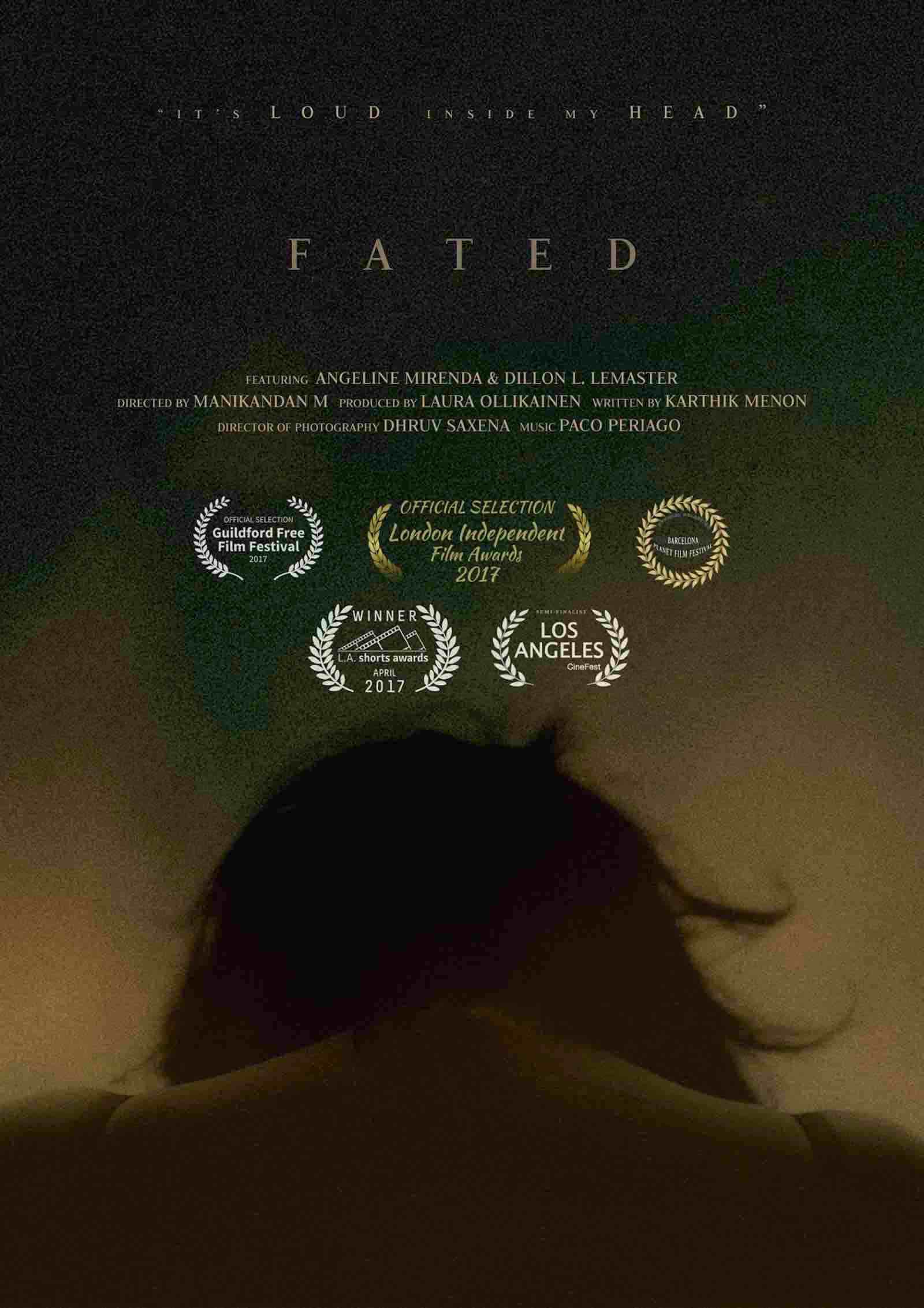 I’m producing and directing a commercial for an FMCG brand in India. Unfortunately I cannot say more about it.

Having a mentor is important. They can give you unbiased, honest advice to help your career progression. Konstantin Forlov, cinematographer from Russia and based in Los Angeles, is my mentor. His guidance, encouragement, and support has helped me to gain a broad range of personal and professional benefits.

One can use job networking sites like LinkedIn to follow leaders in their fields or use their social group. There’s also no harm in contacting a person you admire directly to ask them to mentor. The worst they can say is “no.”

My filmmaking mission is to create movies with resonant themes that make the audience introspect.

No, but you might see a YouTube show. I’m working with my friend Marvin Akanyi from Nigeria, and we’re planning a travel show.

Cinema Paradiso is my favourite film of all time. It teaches you one of the biggest life lessons you can ever learn: “Whatever you do, love it like . . . when you were little. 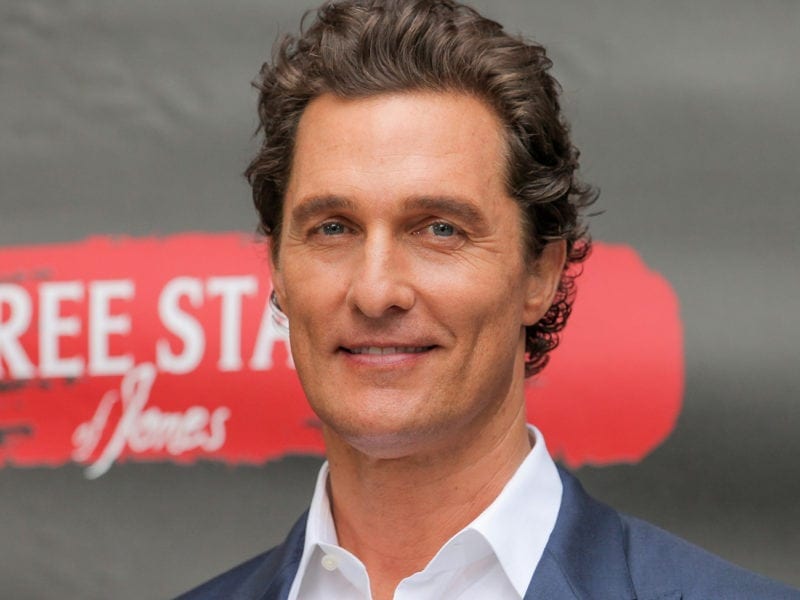 ‘The Beach Bum’: Harmony Korine’s comedy gets you high