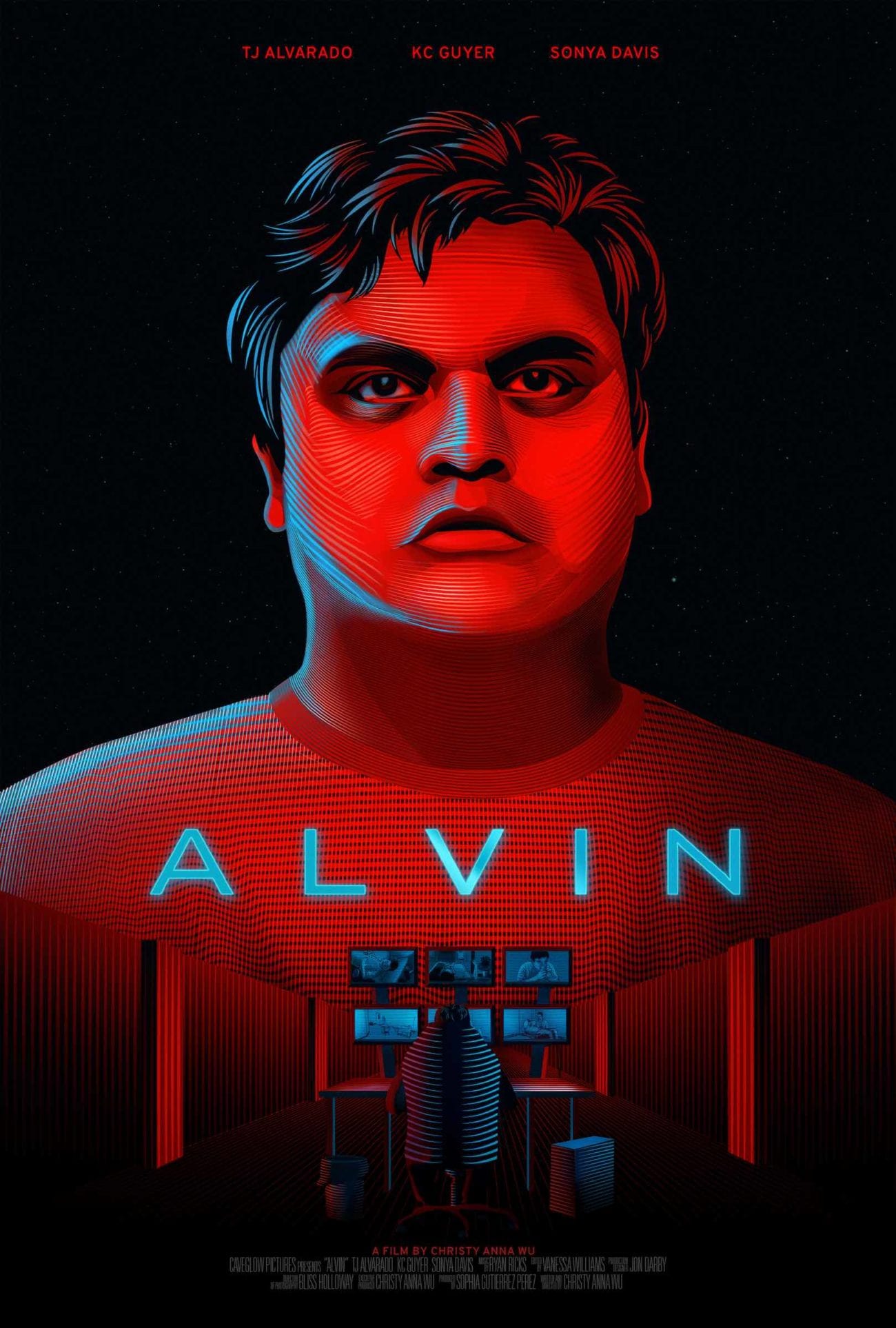 Christy Anna Wu’s Alvin is relatable in the most gut-wrenching way. In a story rife with personal demons, power discrepancies and overcoming challenges, Alvin manages to be both dark and raw, leaving viewers thinking about this story long after the short film has ended. 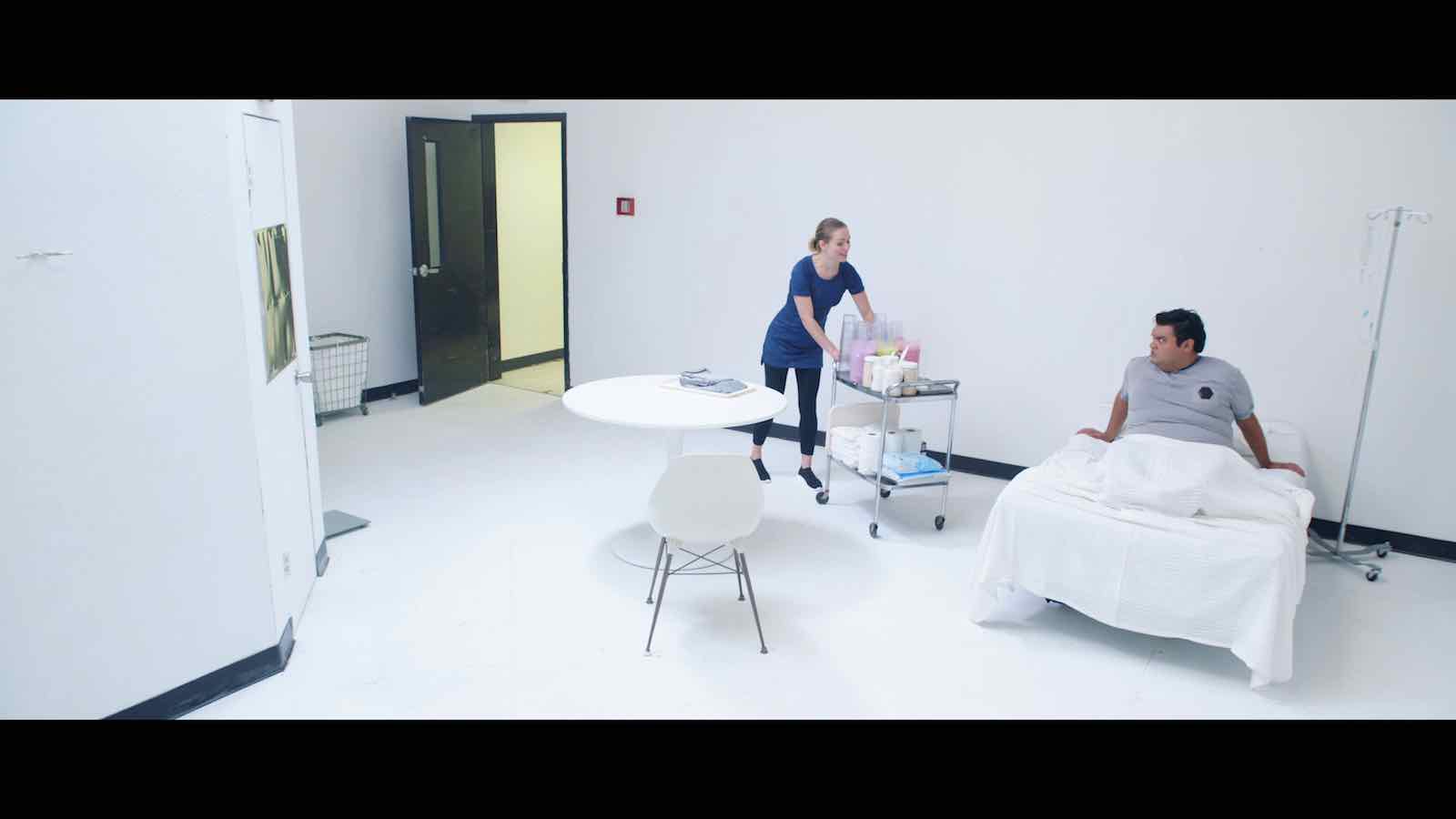 Alvin: the short film that left us wishing it was a feature

Upon waking in the hospital, Alvin’s medical team lacks the empathy and caring that he clearly needs. His stoic nurse who provides more questions than answers. Dr. Miller (K.C. Guyer), cocky and charismatic, arrives to explain Alvin’s problematic medical record.

Despite his protests, Alvin is forced to undergo a strict dietary and exercise regiment, as he feels helpless in the face of the medical team’s assessment. It’s an arching intervention that drives Alvin to overcome internal anguish and sad truths. 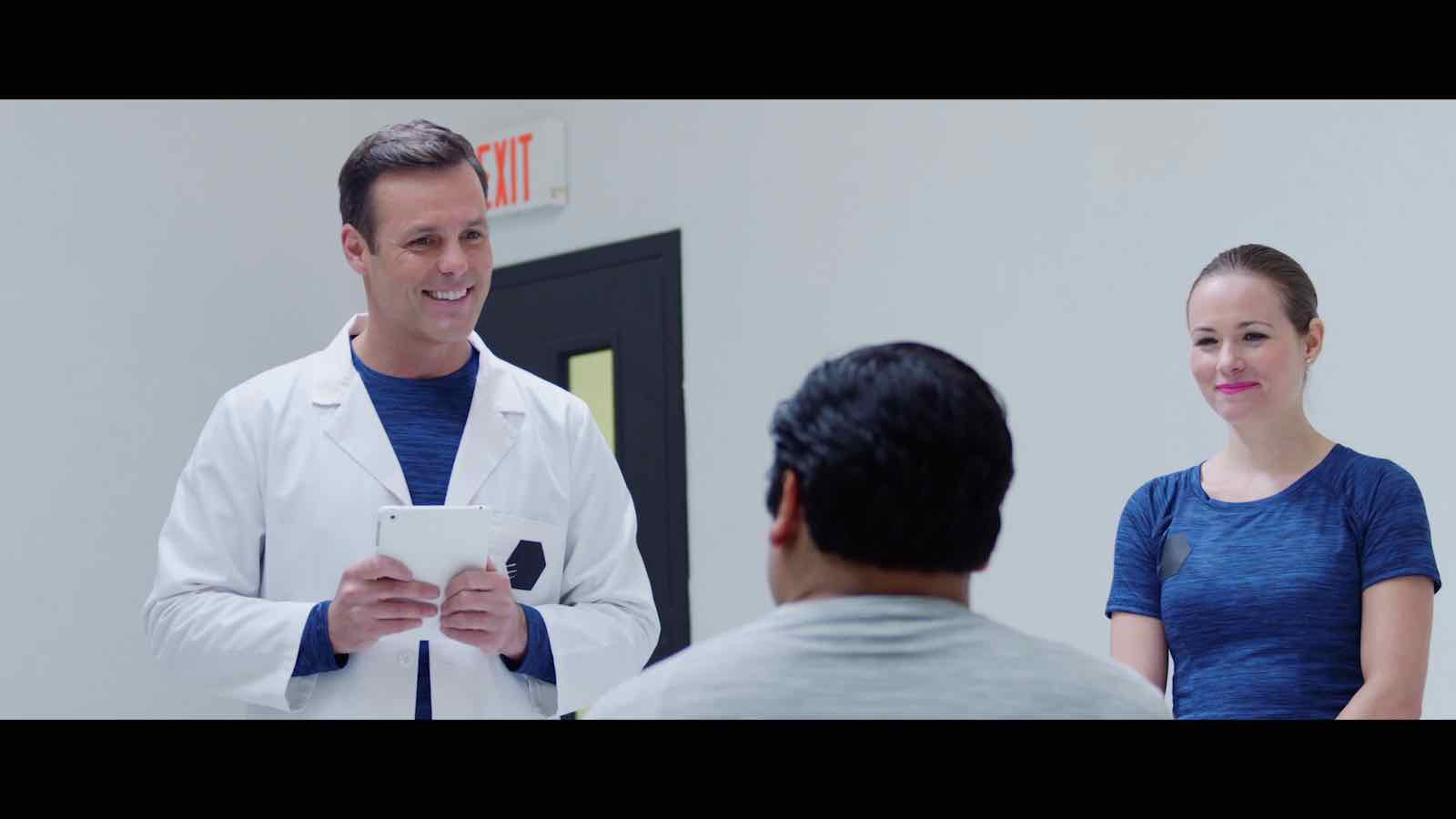 Based in Seattle, WA, Christy Anna Wu has a diverse background in design, art, and engineering. Her background has allowed her to explore many career paths on the way to filmmaking. In 2018, she led the production of her first short film, Alvin.

It may be Christy Anna Wu’s varied skills that keep her work so relevant. Her art tends to be darkly emotive, rife with harsh experiences and social commentary. As she continues her career in the industry, she hopes to inspire other filmmakers with her artistry. 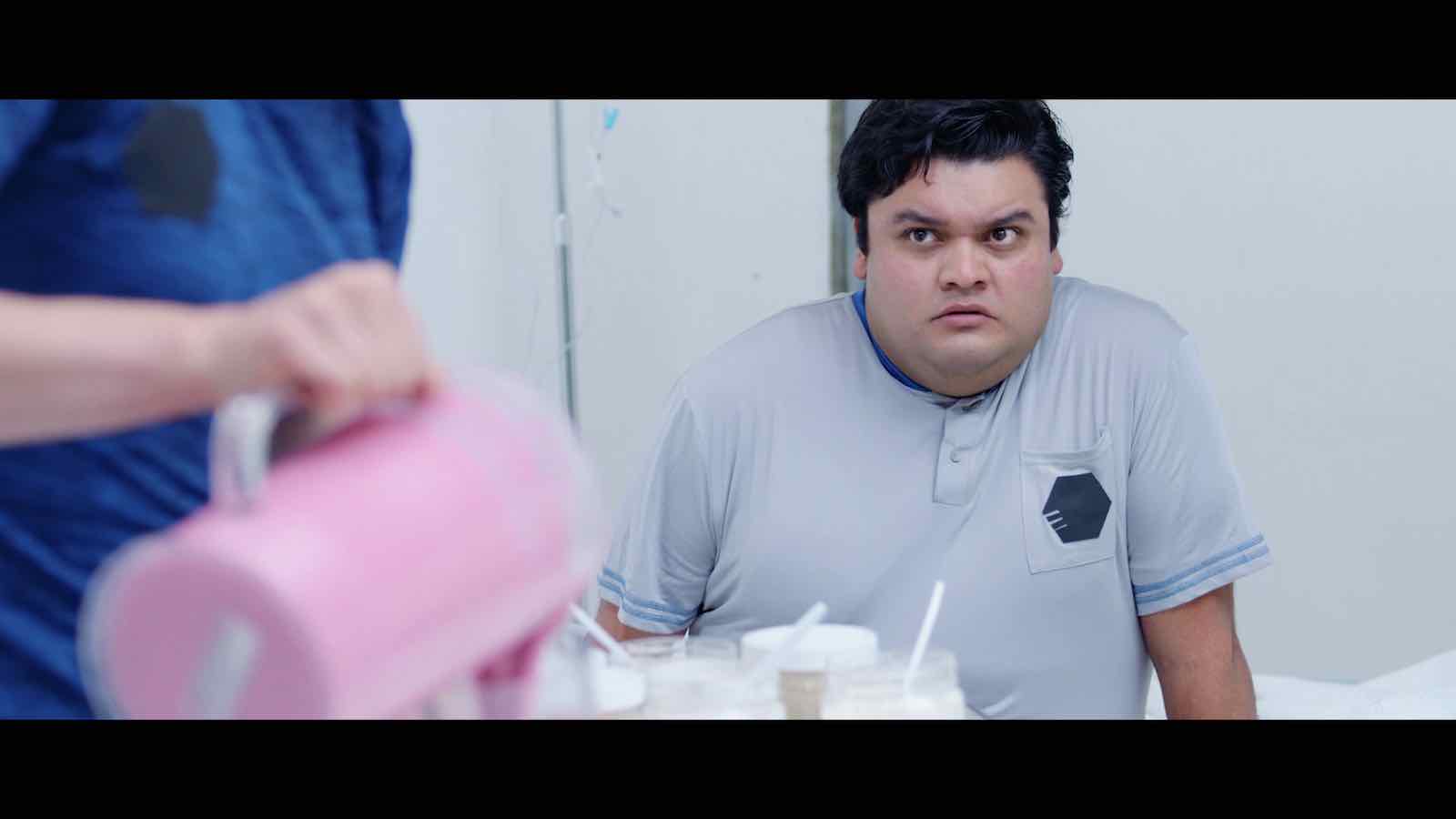 One of the surprises of Christy Anna Wu’s versatile background is that when she made her way to filmmaking, she was solid in her vision. A benefit that is clear when watching Alvin, as the story is fast-paced and has a clear trajectory. We were lucky enough to catch up with Christy Anna Wu, to learn about her visual style, how she finds realism in a dystopian story, and what’s next for the filmmaker.

The inkling that filmmaking was a possibility started back in my freshman year of college. I always had a love for creative writing, visual art, and music, and felt that film combined all of these art forms.

Unfortunately, for various reasons, I trudged along a much different path for quite some time. But the pull of cinematic art never left me. I got my first taste of filmmaking when I was recruited for a 48-hour film project in 2017. That allowed me to connect with folks on set, which led me to other opportunities. I’ve been hyper-focused since then learning my craft. 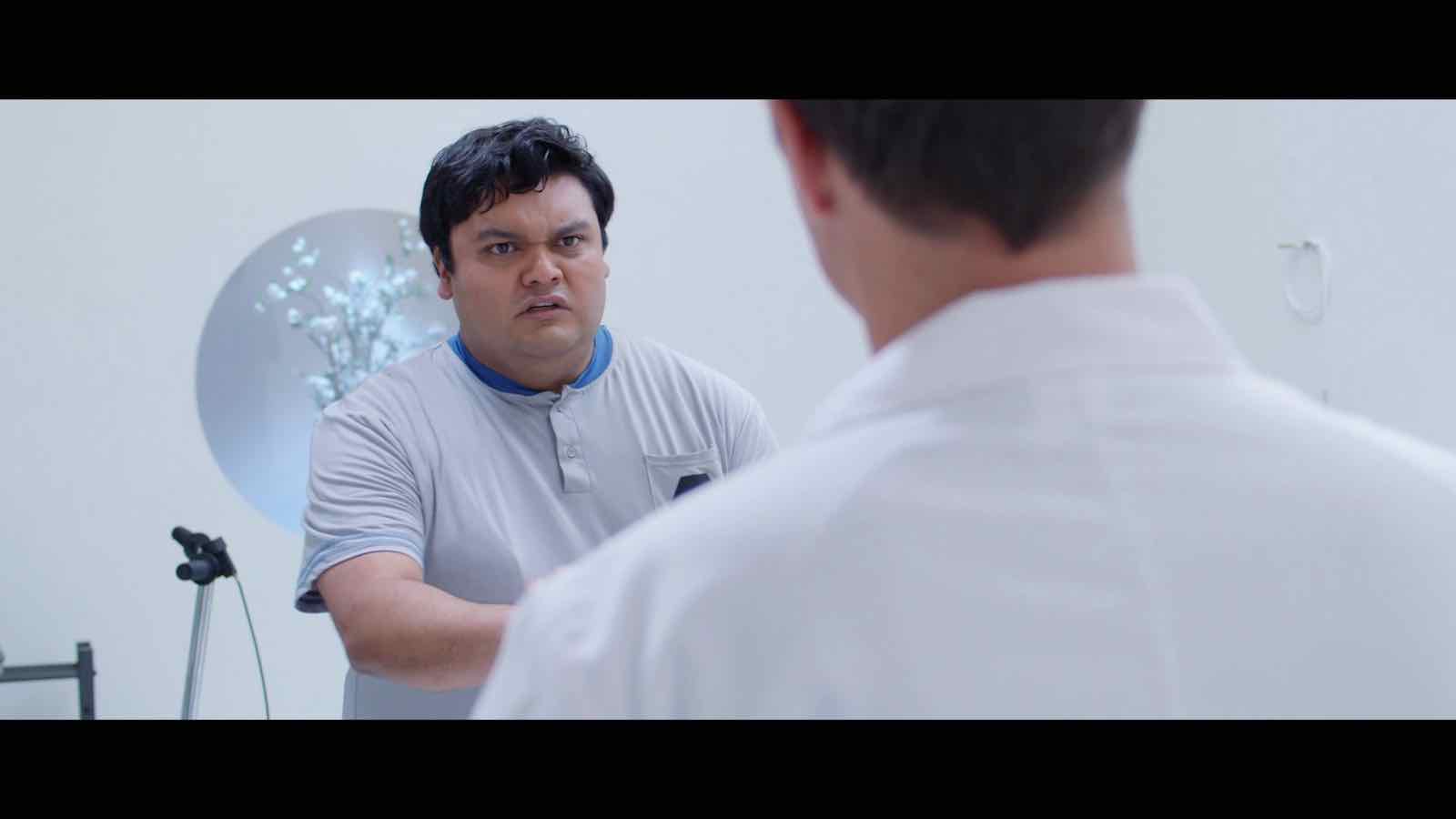 That’s an easy and hard question at the same time. I’ll always have classic influences from all industries. But to keep things short, from a screenplay level, I currently admire Vince Gilligan, Taika Waititi, Guillermo del Toro, Bong Joon-Ho, and Jordan Peele.

Schitt’s Creek is my jam right now. I’m also really excited for Better Call Saul. For the other three shows, I’m prepared to indulge in What We Do in The Shadows, Locke & Key, and The Haunting of Bly Manor.

There’s not one particular movie, but I’ve always been influenced by Steven Spielberg’s incredible world-building. I think Jurassic Park might be my most-watched. But one lesser-known movie that consistently gives me nostalgia is A.I., with its beautiful soundtrack composed by the inimitable John Williams. 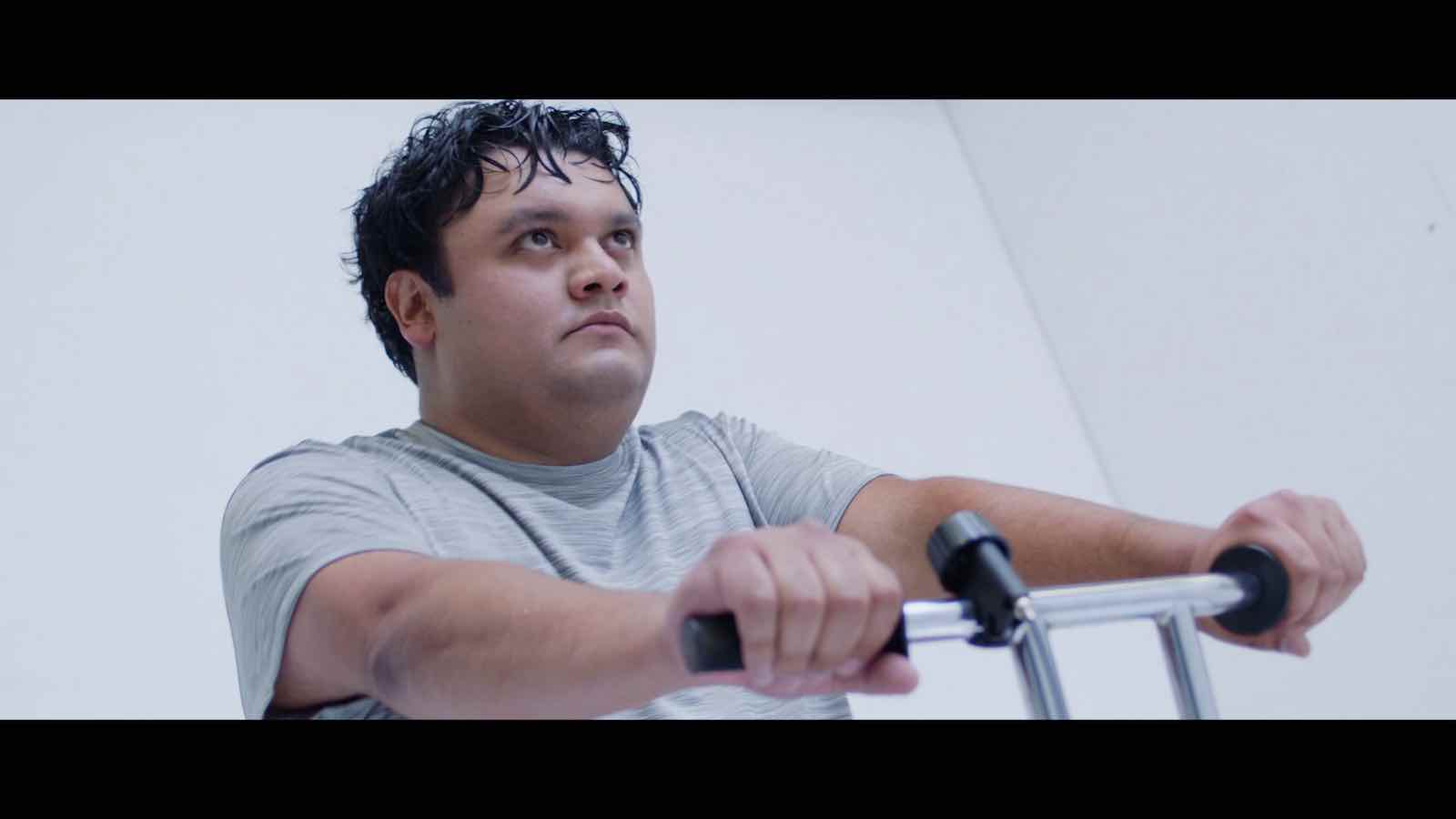 Before I became a freelance graphic designer, I worked as a product/project manager for semiconductor companies. I specialized in sensor technology, such as touchscreens and biometrics. I was extremely busy and hardly had time to even doodle in a sketchbook.

Eventually, I moved over to design because I felt like I was missing traditional aesthetics in my life. With a little more flexibility (and honestly lack of clients) as a budding freelancer, I could explore filmmaking.

How was working on Alvin? What did you learn from the experience?

My heart was so full. Having the chance to create art with a team that believed in it was truly rewarding. There might’ve been some hiccups here and there throughout the process, but none of them affected the project overall. Now I know how to make a better film.

Where did the concept come from for Alvin?

In the past, I experienced a few unfortunate situations where I felt trapped and hopeless. I had to battle myself and the negativity around me to resurface. In the film, Alvin Cruz not only represents a part of me, but he also represents others who feel the same way.

Alvin is a powerful piece which hits on real issues, how did you manage to tell this story sympathetically and realistically?

Although fictional and dystopian, I did my research and asked for a ton of feedback. I’ve worked with IT professionals who have similar lifestyles to Alvin. I lurked on eating disorder forums and rehab websites. I talked to a real cardiac ICU nurse. I had filmmakers and non-filmmakers read through the dialogue and details for plot holes. And I kept editing. 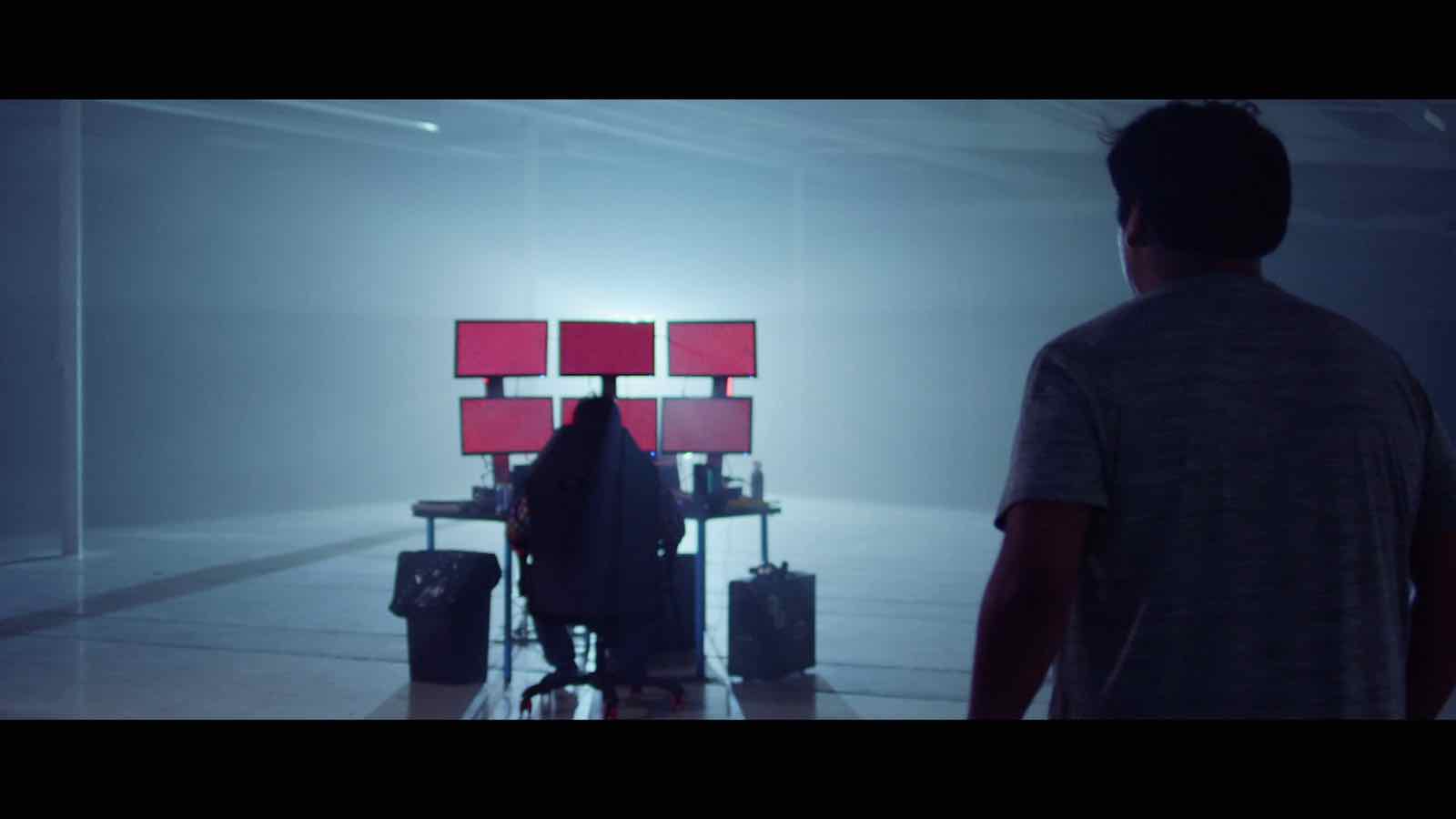 Strong melodies will take me places.

I start by picking a topic that means a lot to me. Then I think of all the symbolism and metaphors. I choose a moral for the story. I outline a plot — a beginning, middle, and end. And in parallel, I select the genre based on the loose visuals I see in my mind’s eye. For me, everything is in flux, like a sine wave, as you whittle it down to a carefully crafted storyline.

Perfect timing! I wrote an article recently, which you can read on Production Hub, called “10 Things I Overlooked as A Brand New Filmmaker”.

At a granular level, likely the art department. I could talk about colors and textures all day as well as which lamp base and lampshade go the best together.

Stressful! There’s so much to think about! It really saps your energy even if you want to give 110% to everything. Going forward, I’m trying to get better at delegating and taking breaks when I need it.

In the near future, I’ve got Druiwe (working title) on deck. It’s about a homeless father and son looking to make a quick buck.

Sort of. The DP for Alvin unofficially assumed a mentor role for me, which I’m very grateful for. Find someone local that you admire and ask.

Not listening to my creative needs. I can’t help but look back sometimes and wish I had started sooner.

I want the experience to be introspective. Fiction is often based on reality.

Finding my true passion and getting a chance to work on it.

Probably not soon, but someday! I’ve got ideas that need to go down on paper.

I’ll probably have moved to a more film-centric city, have completed a feature film, and be working on a TV series.

If he were still around, it’d be Beethoven. But these days, it’d probably be (shameless plug) my band, Paper Nova, because we already kind of do it.

Who are your creative partners?

How do you suggest our readers go about finding creative partners?

Always go out and meet new people. Work hard, be kind. You’ll know if you jive together.