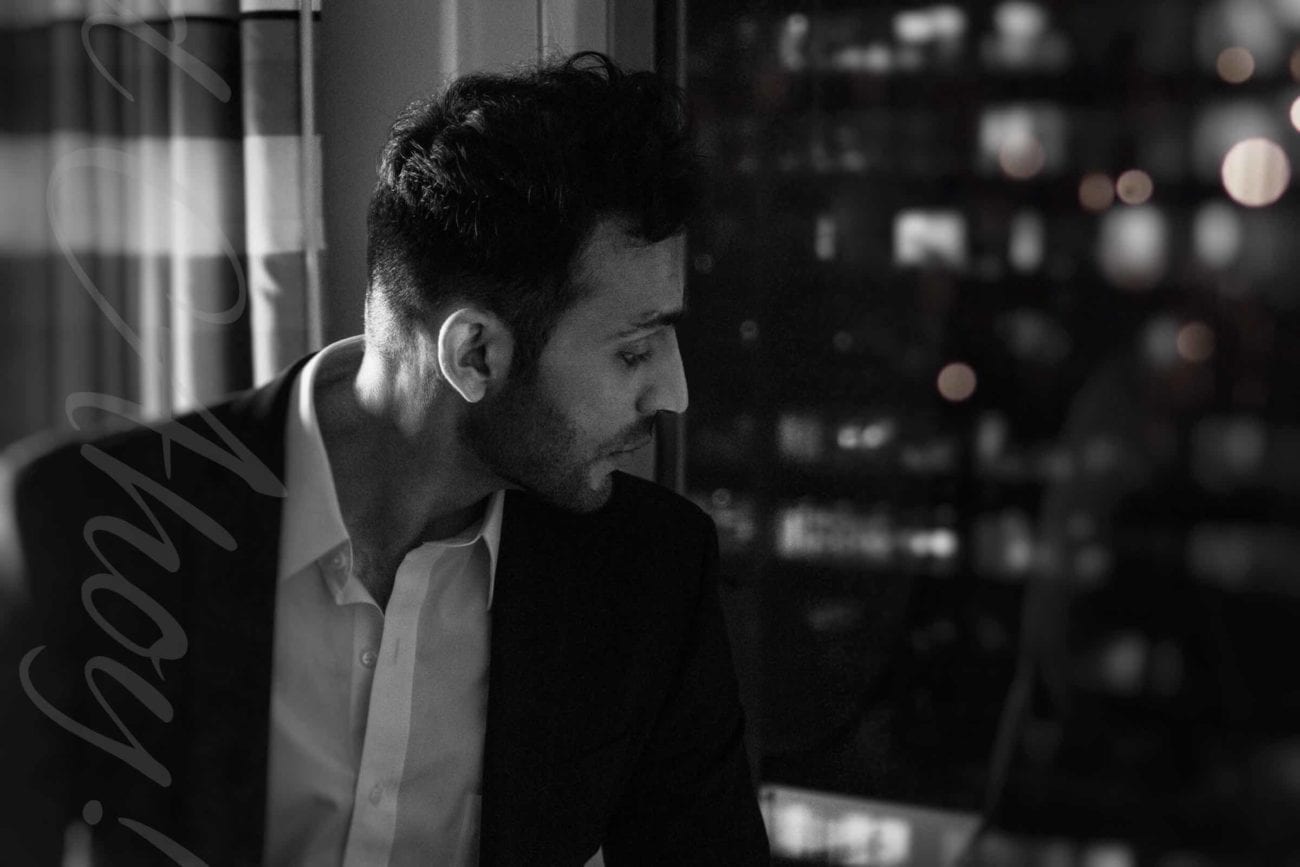 Anis Maknojia may be new to Hollywood, but he’s definitely become the newcomer to watch. Model, actor, executive producer and the founder of Land Ahoy! Films, Anis Maknojia has already made an impact on the Hollywood scene. We are thrilled to see what’s next for the modern renaissance man. 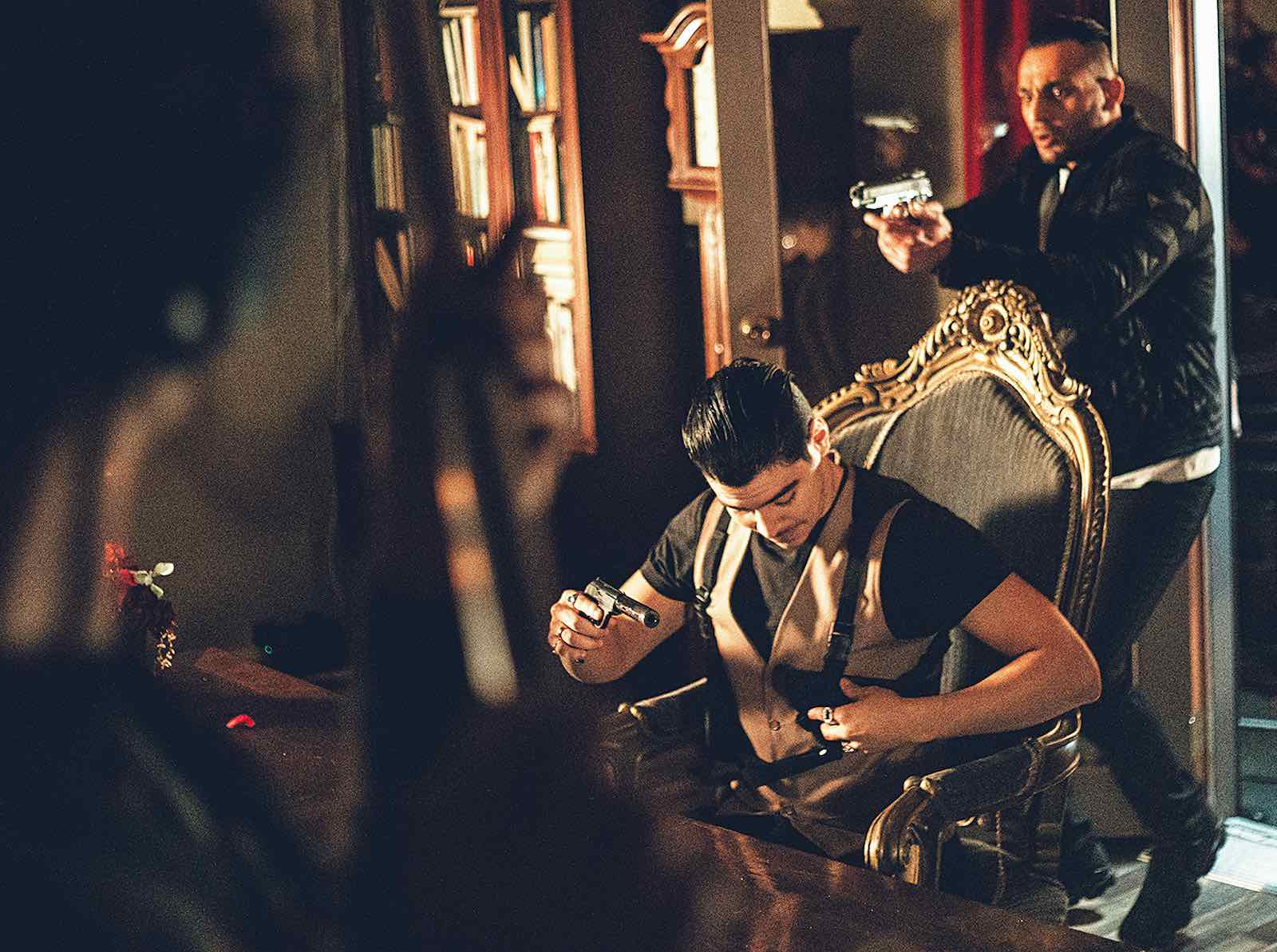 Why not do it all?

As the oldest son of Indian immigrant parents and a native Texan, Anis Maknojia isn’t a stranger to having to work hard and fight to get what he wants out of life. Overcoming lifelong stereotypes and failed business ventures only made the versatile Maknojia more determined.

When it seemed that life had thoroughly knocked him down, Anis Maknojia began to thrive as an underdog. Realizing his passion for visual storytelling and creativity, Maknojia moved from Texas to Los Angeles to better realize his dreams. 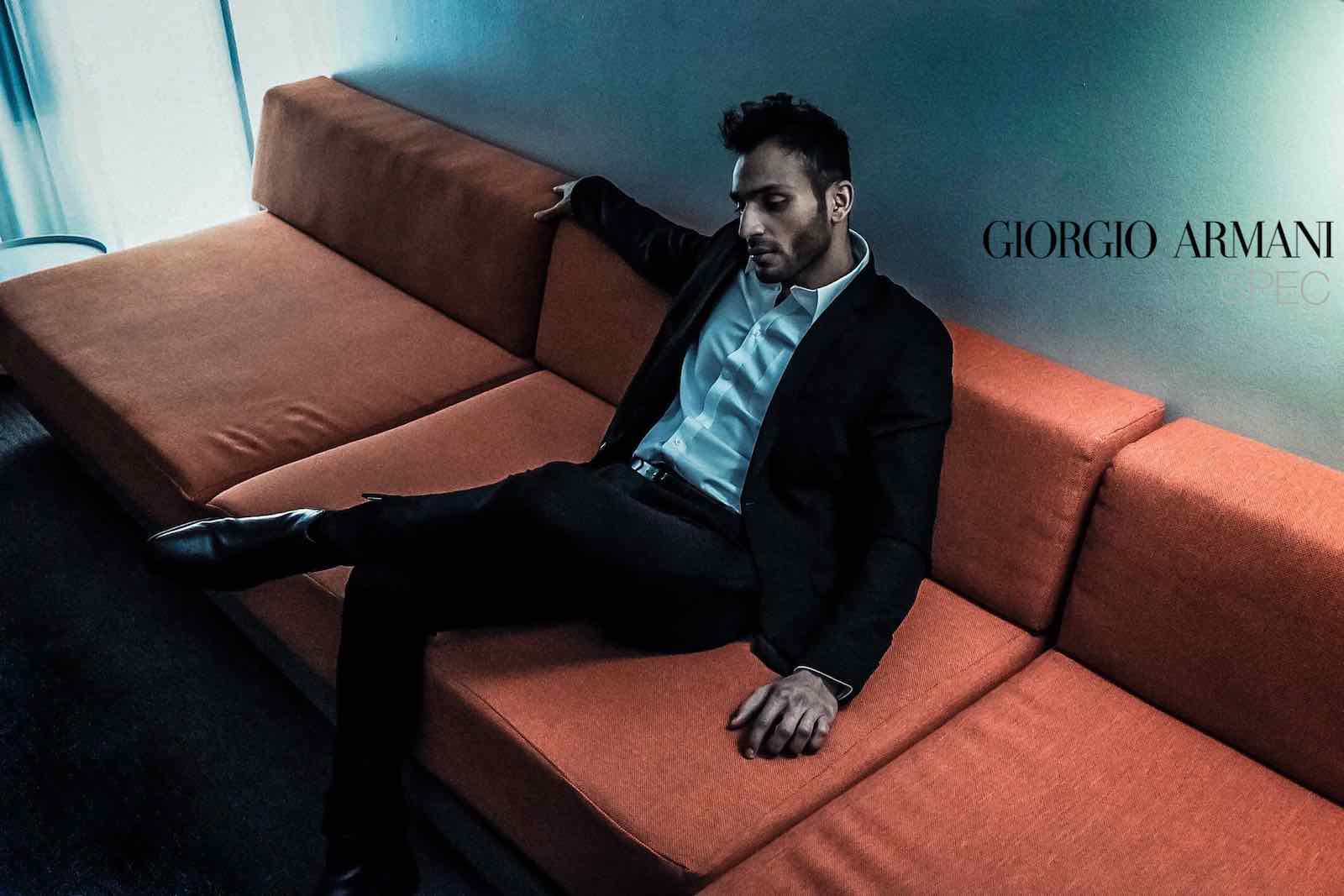 In an almost impossible turnaround, after only eight months in Los Angeles, Anis Maknojia had already become an Instagram influencer, with over 80,000 followers and counting. He also served as executive producer and starred in the lead role of Tony in the short film, Artifice, made in collaboration with Phoenix 4 Productions.

Anis Maknojia furthered his relationship with Phoenix 4 Productions when he collaborated with them again on the feature film, The RUN Saga, which he also executive produced. As head of his new company, Land Ahoy! Films, there are more exciting film and commercial projects ahead. 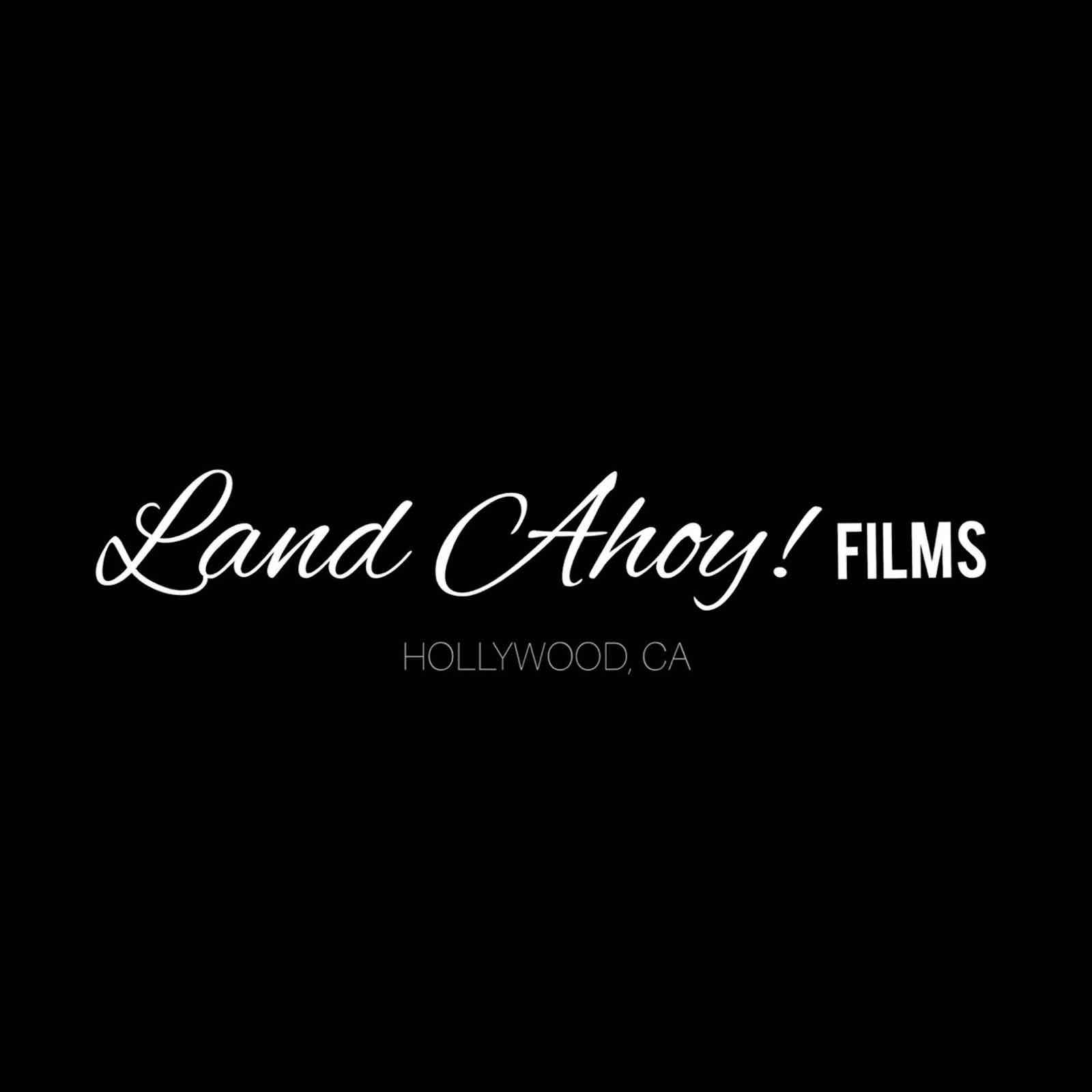 In 2019, Anis Maknojia founded his own production company in Los Angeles, Land Ahoy! Films. The company has wasted no time in getting projects underway, and Maknojia and the Land Ahoy! Films team already has two projects in development.

The upcoming Breathe is the story of isolated events connecting a community that’s been torn apart by drugs, violence, and religion. Anis Maknojia executive produces Breathe, which is scheduled for release in the spring of this year.

Anis Maknojia also executive produces and stars in the upcoming Land Ahoy! Films mob comedy-drama, With Interest, which will be released later in 2020. 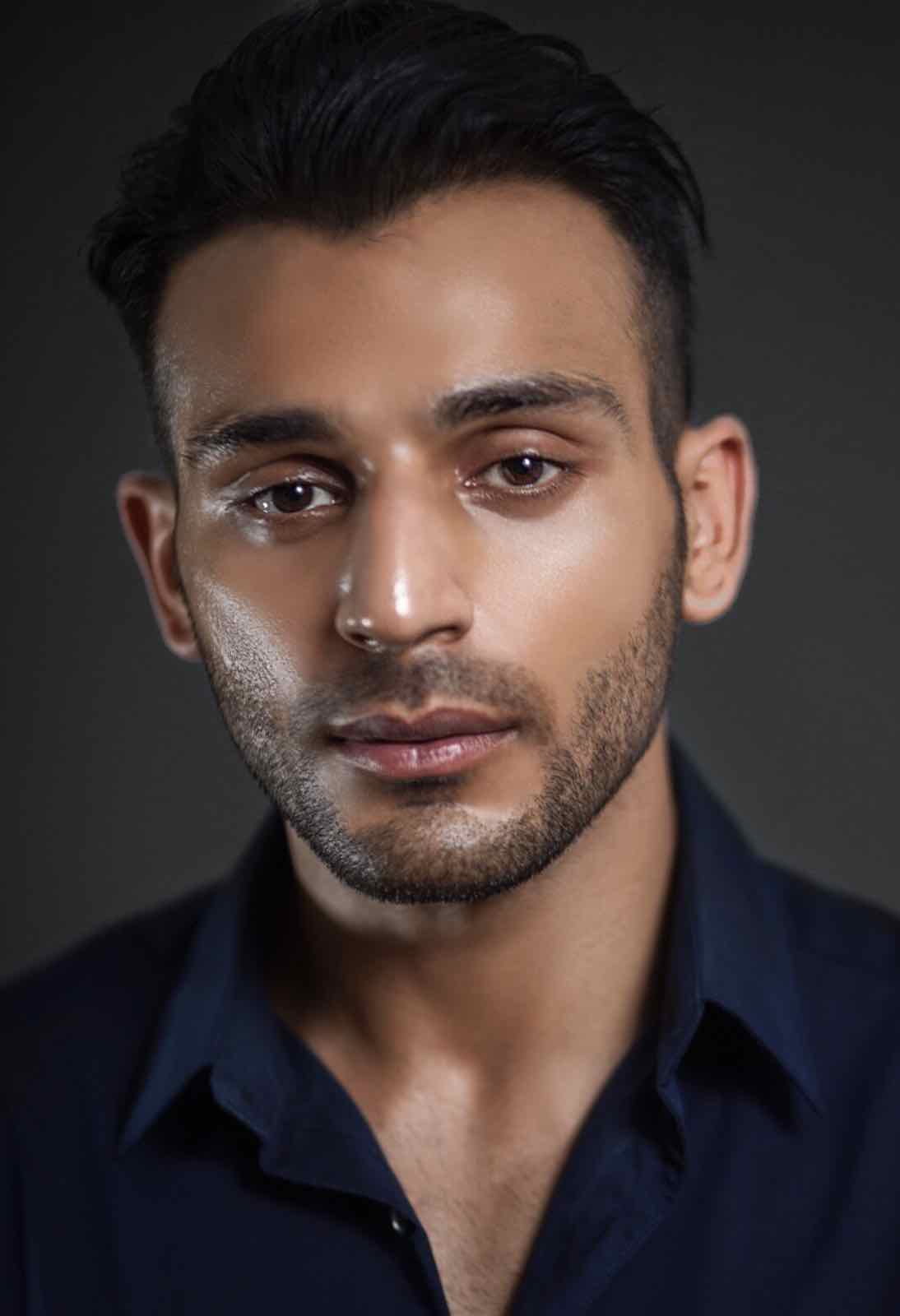 We were so thrilled that Anis Maknojia was willing and able to chat with us at Film Daily. His meteoric rise in such a short period of time definitely had us fired up to learn everything there is to know from the creator.

Anis Maknojia was so generous with his time and shared with us all sorts of great insight. Read below to learn more about the ambitious artist. 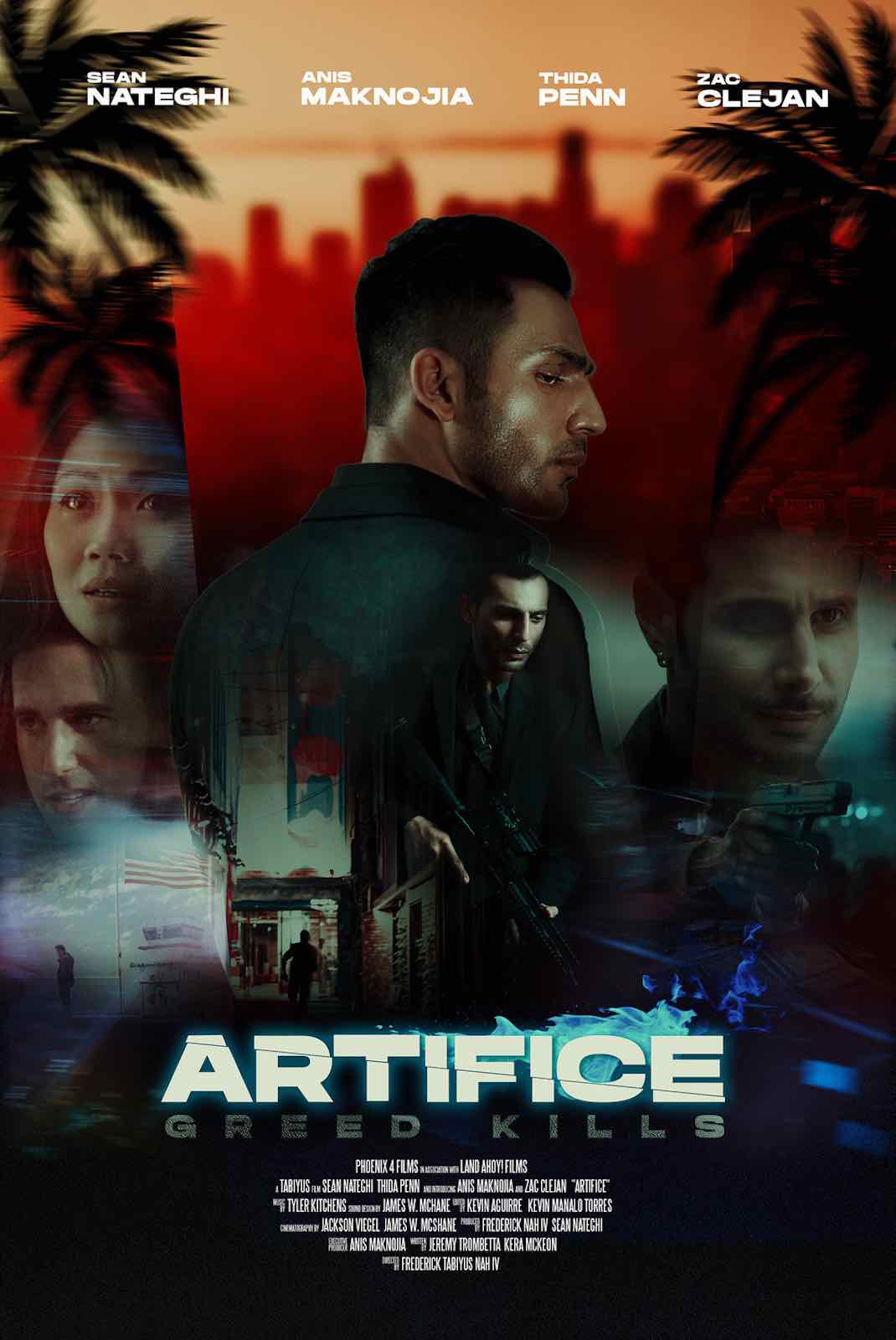 Tell us about your progression in the film industry. How did you start your journey?

It all started with my passion for photography and ultimately the birth of my Instagram page. I took my hobby for fashion/lifestyle photography and editing as a form of art and started creating my own online collection of original photographs on Instagram.

During that time, I was going through a lot of personal issues including a betrayal that broke my heart and the death of a dear friend.  Ultimately, these events dragged me into a very dark place and I was consumed with negativity.

However, through my passion for photography, I turned the negative into a positive before I completely lost myself.

And then began my journey to LA in pursuit of filming making and the art that goes along with it.

Narcos, Barry, Ozark, US, and AHS 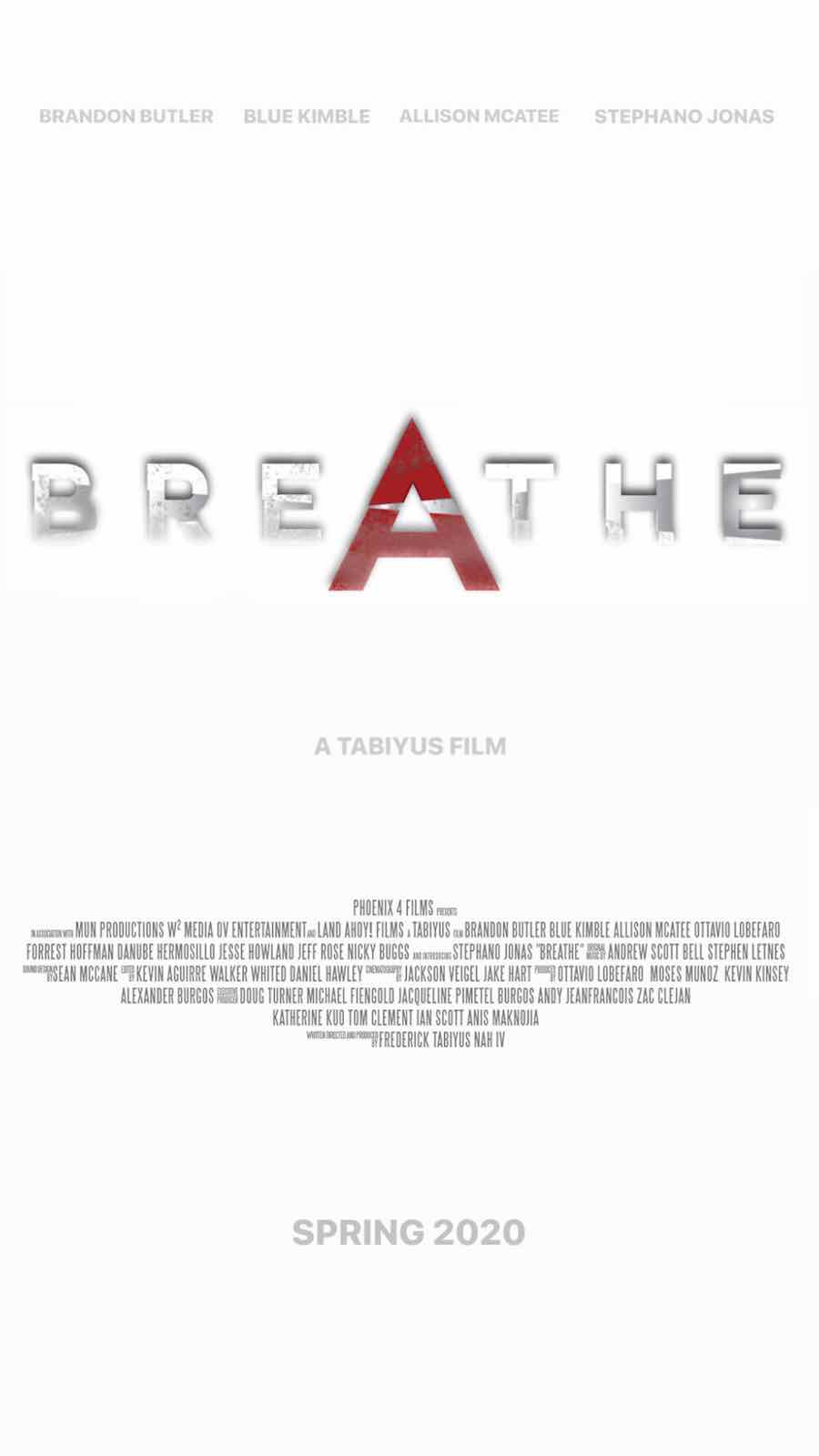 How was working on With Interest? What did you learn from the experience?

It was an amazing experience working on the film and it’s great cast and crew. I’ve learned a lot in the short time that I’ve been in the industry, like you can’t always be control of what happens on set. Sometimes, things happen and you just have to trust the people around you, including the directors and producers. Overall, just the make the best of things, rather than things you can’t control, focus on how you feel.

Currently, I own and run a chain of retail stores in Texas. It’s not as hands-on anymore with all the advancements in technology, having the ability to manage from afar and online.

Where did the concept come from for The Run Saga?

The concept behind the Run Saga (Breathe) was the original idea of the director.

What inspires you to create?

The idea of constant creation and expanding on it. 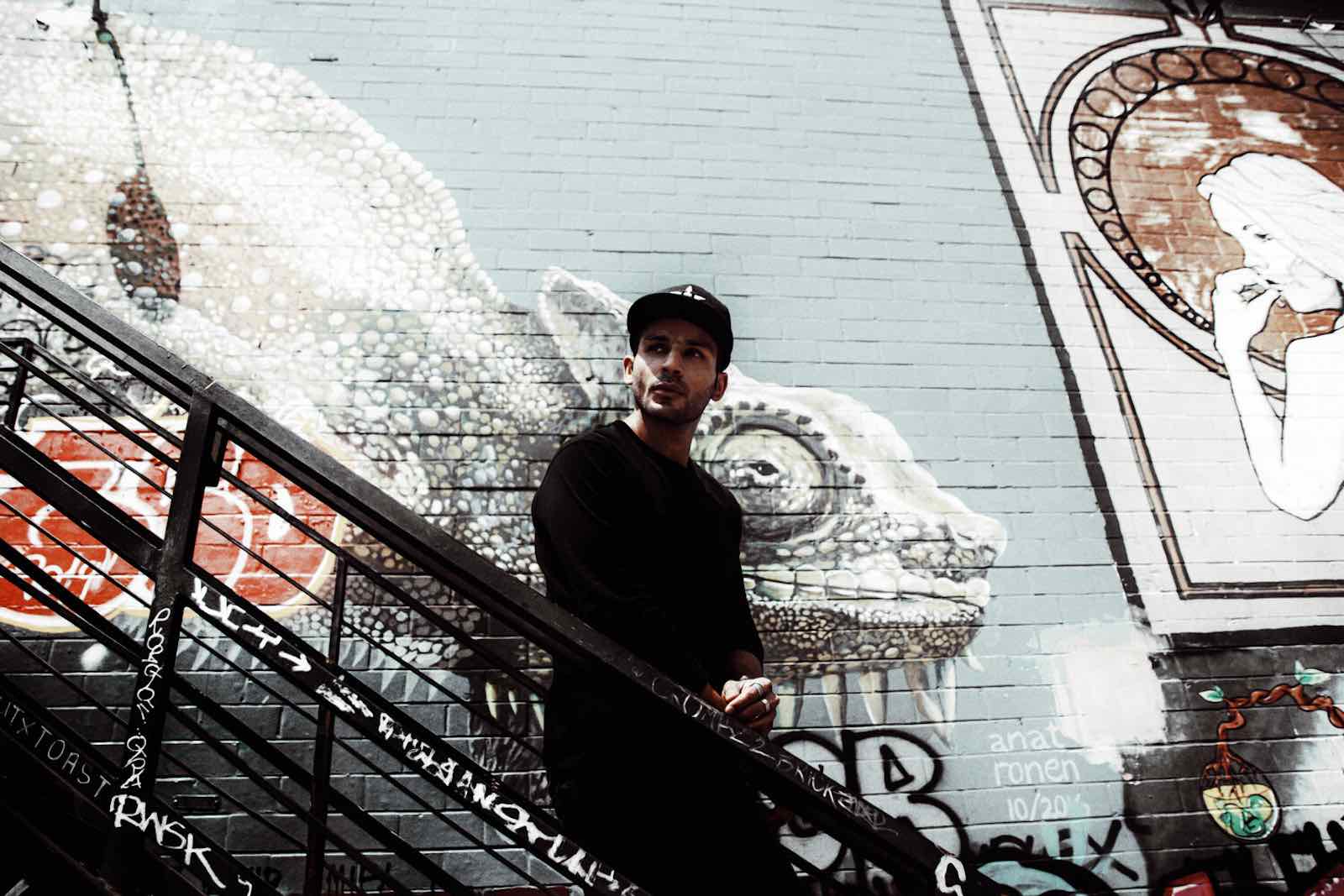 I’m a very visual person. So at first, I have to see and imagine something in my mind and then the process of creating it, influences and inspires me.

It’s all about the experience, keeping an open mind and constantly expanding your creative horizons, as artists have no limits.

Storytelling, the way a story unfolds, great visuals and ultimately leaving a lasting impression in the audience’s minds.

It can be a handful but putting faith and trust in the people around you, makes it’s easier to get through a project.

Fight Club, it’s been and still is a great inspiration to me in making films and setting a path for the future.

You’ll have to wait and see, but I can tell you it will set itself apart from my previous films.

Not yet, but looking for mentors.

Let your mind rest and your heart speak and the path is easier than you think.

So far, no failures yet, just challenges.

Great visual storytelling and ultimately, having the viewers leaving satisfied.

Currently, I do have a couple of projects in the works, so maybe in the future.

To work alongside some of the biggest Hollywood film studios like Paramount, Fox, Sony, WB, Lionsgate, etc.

Hans Zimmerman, he’s one of the best and original composers/producers to date. It’s pure emotion, and an adventure when listening to his music.